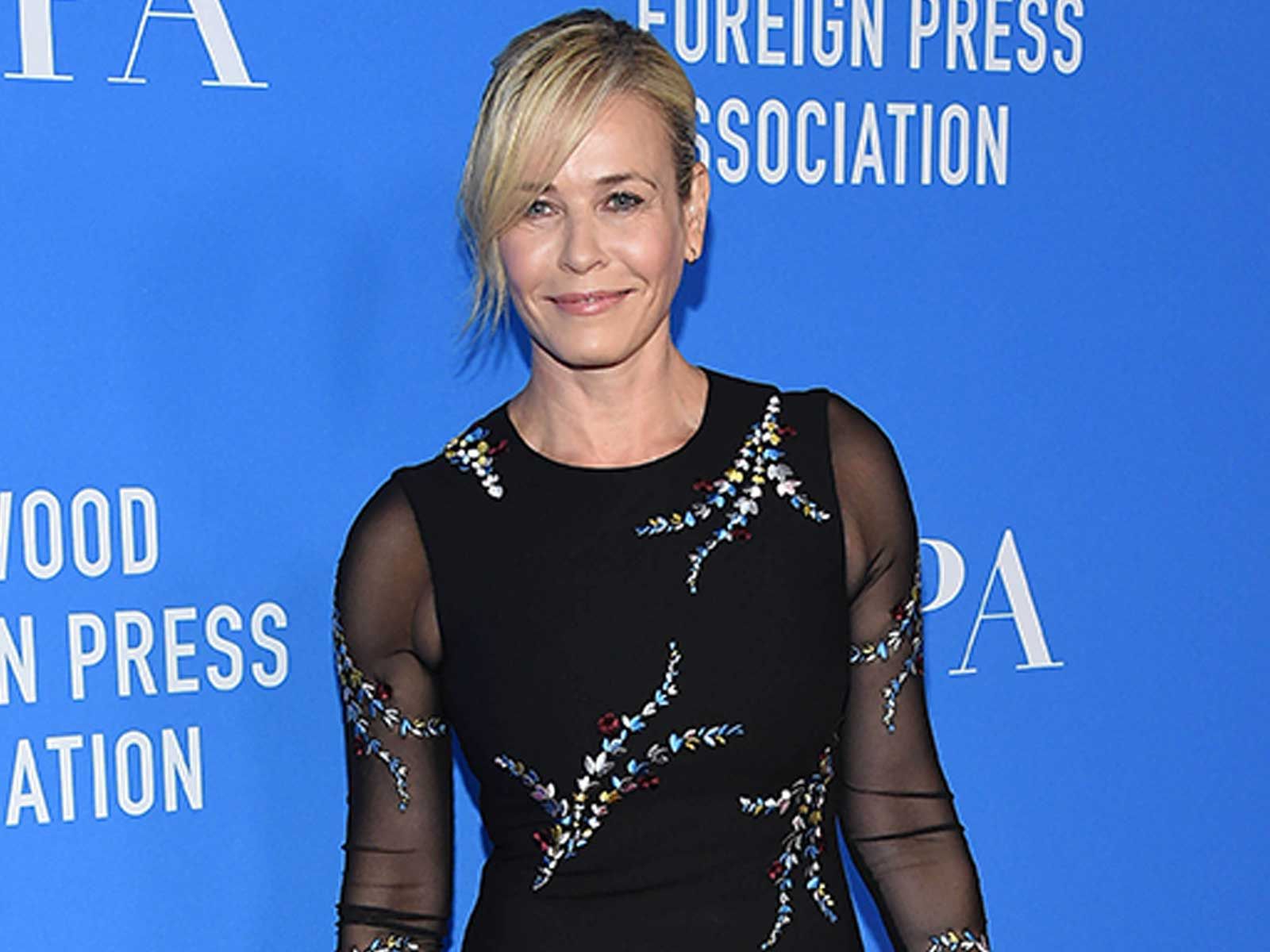 Looks like Chelsea Handler is over #NetflixAndChill because she just pulled out of her talk show with the streaming network.

Handler is giving her show the ax after just two seasons, citing the election of Donald Trump as the catalyst.

She made the announcement via Twitter explaining, "the past presidential election and the countless events that have unfolded since have galvanized me ... My goal is to be better informed, raise my voice, and participate in a more meaningful way."

The comedian's relationship with Netflix isn't over, however, Handler plans on chronicling her foray into the political arena in an up coming documentary.

"Chelsea" will wrap up at the end of the year.

Read the full statement below. 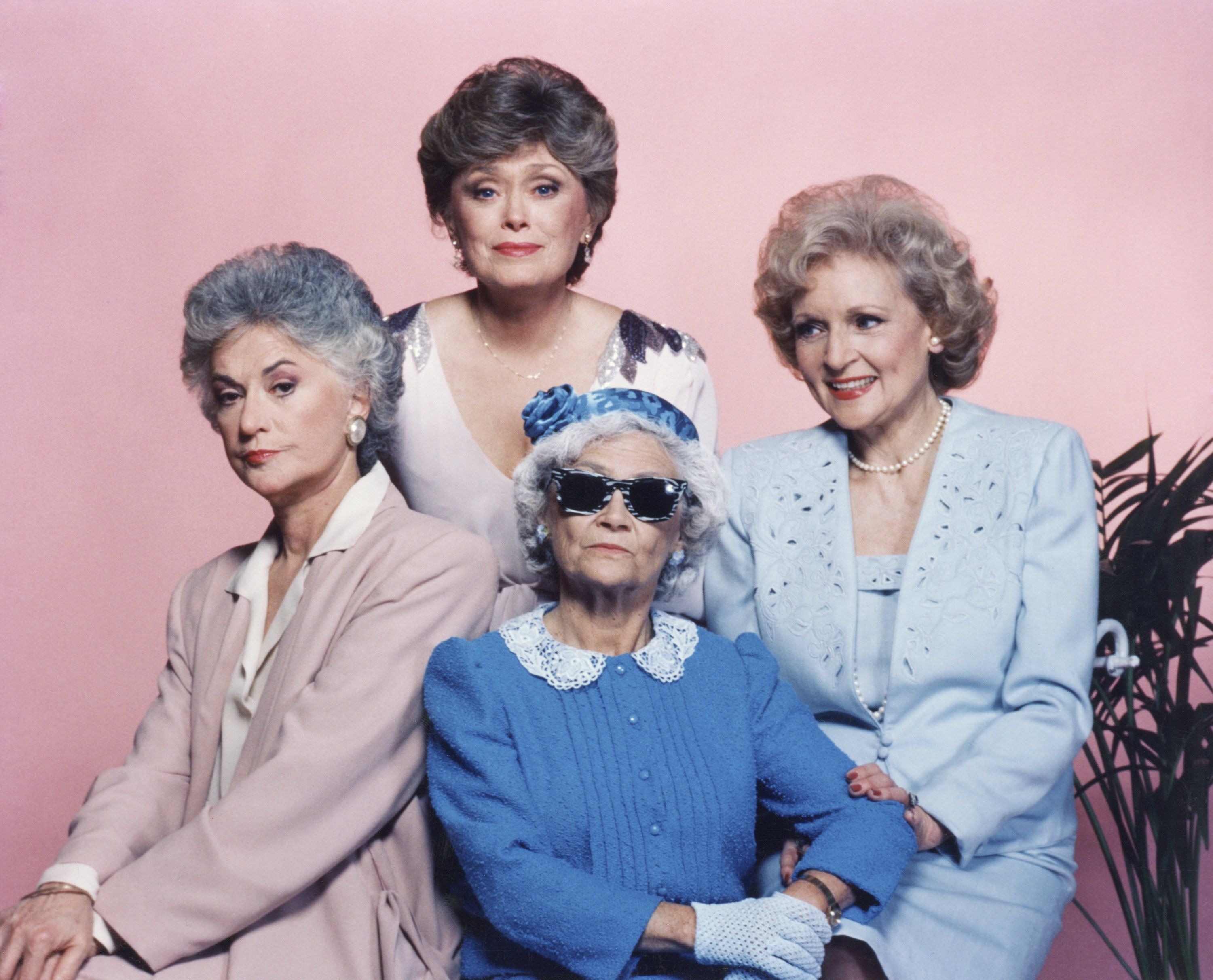 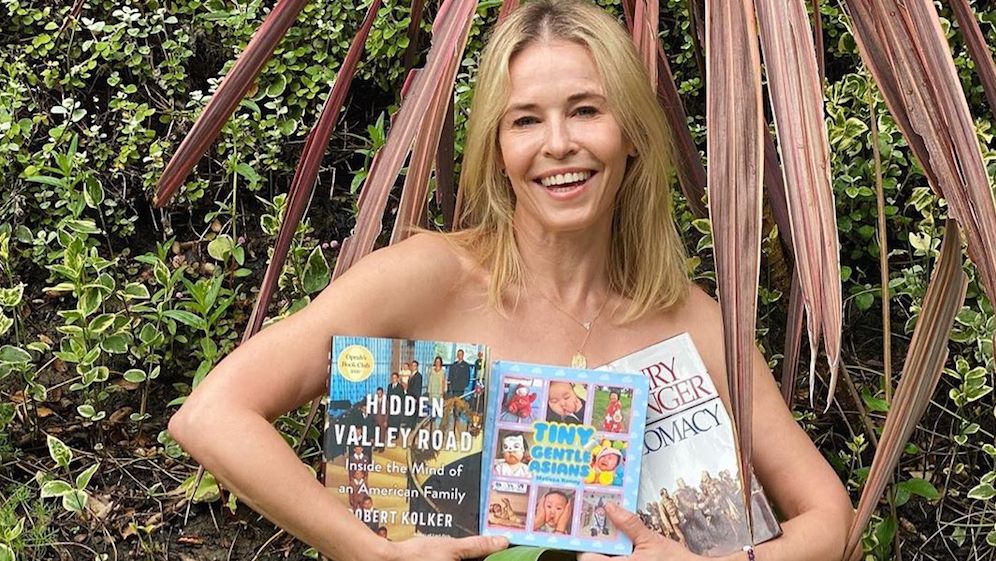 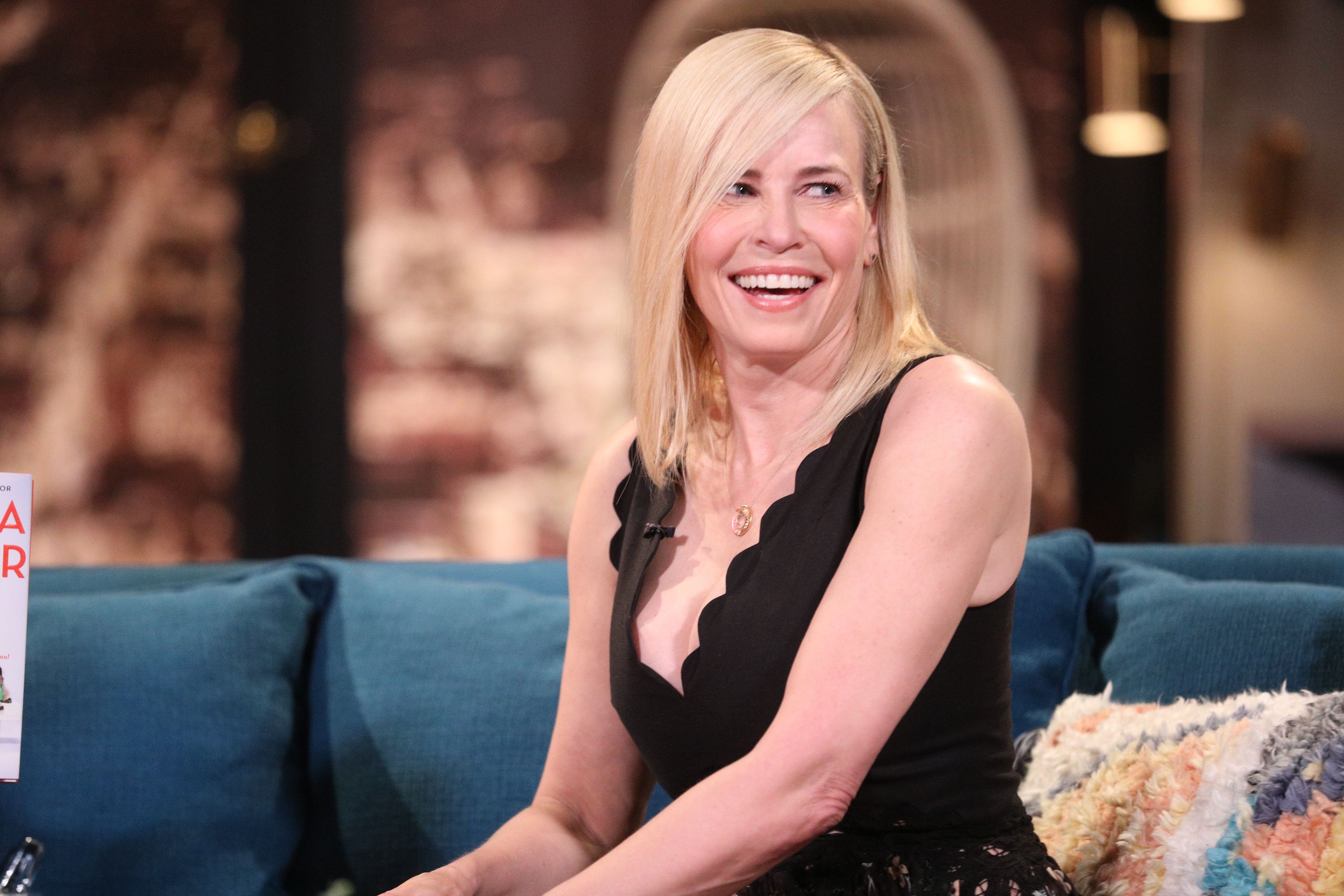 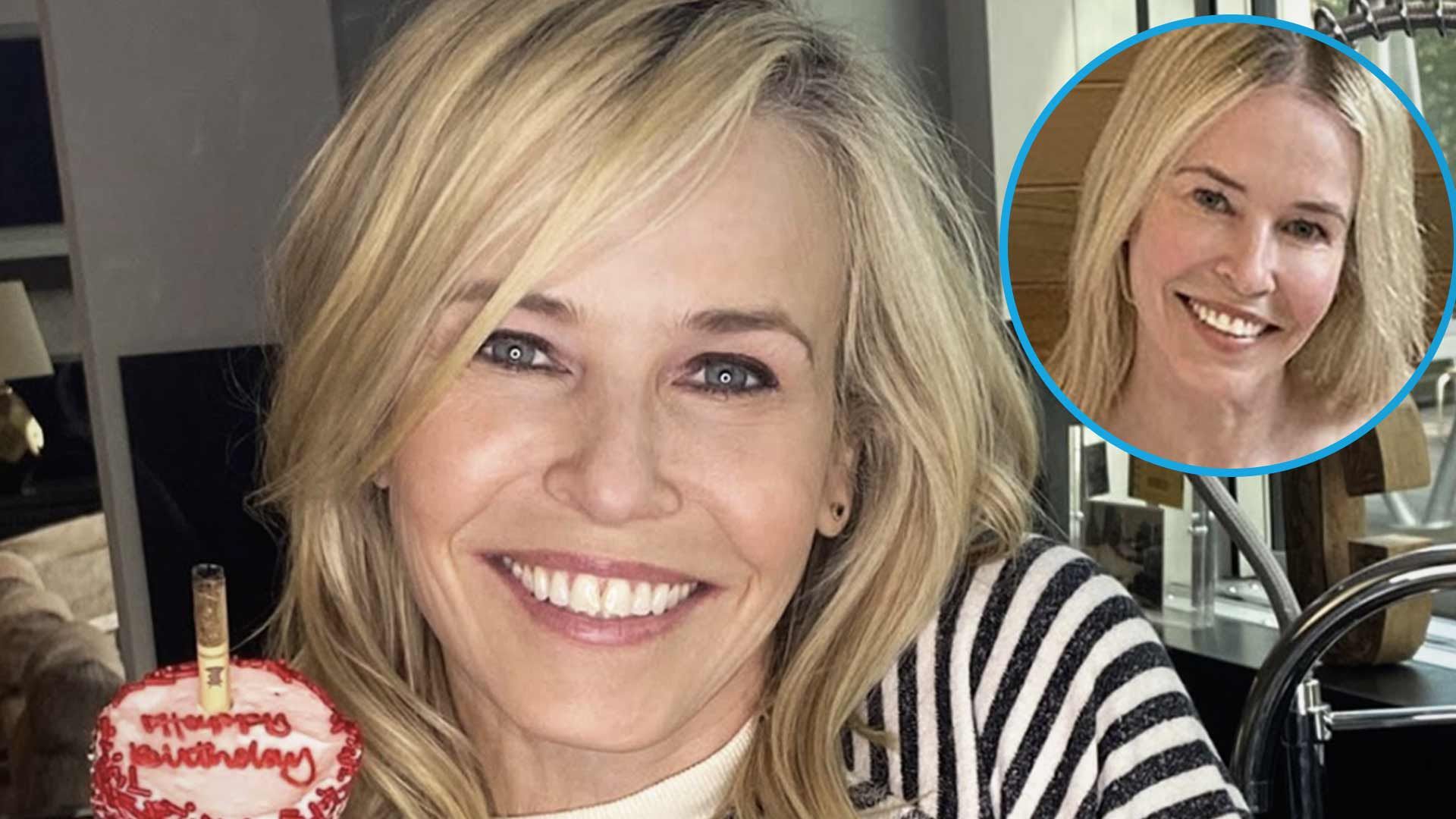