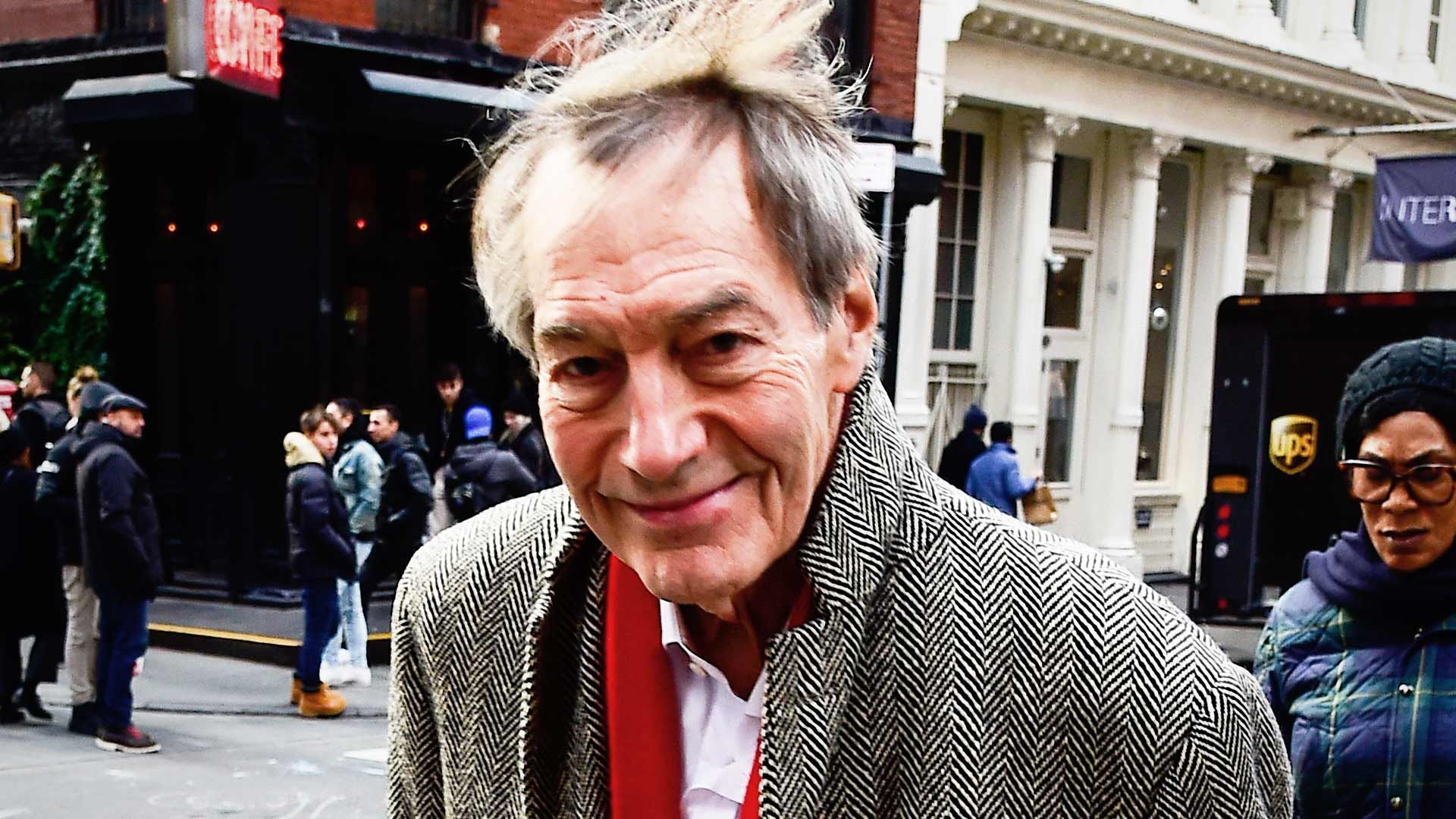 Charlie Rose is trying to use emails sent from the women accusing him of sexual assault against them in his attempt to have their lawsuit against him thrown out.

According to court documents obtained by The Blast, Rose is once again demanding the lawsuit filed by three of his former female staffers be dismissed completely.

The former CBS host denies all allegations of wrongdoing and argues that once allegations about him came out publicly, one of the plaintiffs emailed him, "[Y]our interactions with me were always professional and respectful and that’s the only experience I have with you."

He also claims another one of women suing him emailed him as well, writing, "I consider it a privilege to have worked with you … I was looking forward to helping with your broadcast endeavors in China."

He claims the third woman, after losing her job from lay-offs to the staff of Charlie Rose’s show, wrote one of his EP’s seeking for them to intervene on her behalf in soliciting Rose for additional severance pay and "financial support."

Rose believes these emails back up his claim the woman never had issues at the time of the alleged incidents and claims they actually spoke highly of him.

He is once again asking the court to throw out the entire case.

Last year, Charlie Rose was sued by three former female staffers, all in their mid-20s. The women claimed that Rose “subjected Plaintiffs to repeated, ongoing and unlawful physical and verbal sexual harassment, including without limitation: (a) sexual touching; (b) sexual comments; and (c) sexual advances.”

He has previously sought to dismiss the case, accusing the women suing him of "exploiting the #MeToo Movement” and “bootstrapping the accusations of sexual harassment made by third parties against Rose in articles published by The Washington Post.” 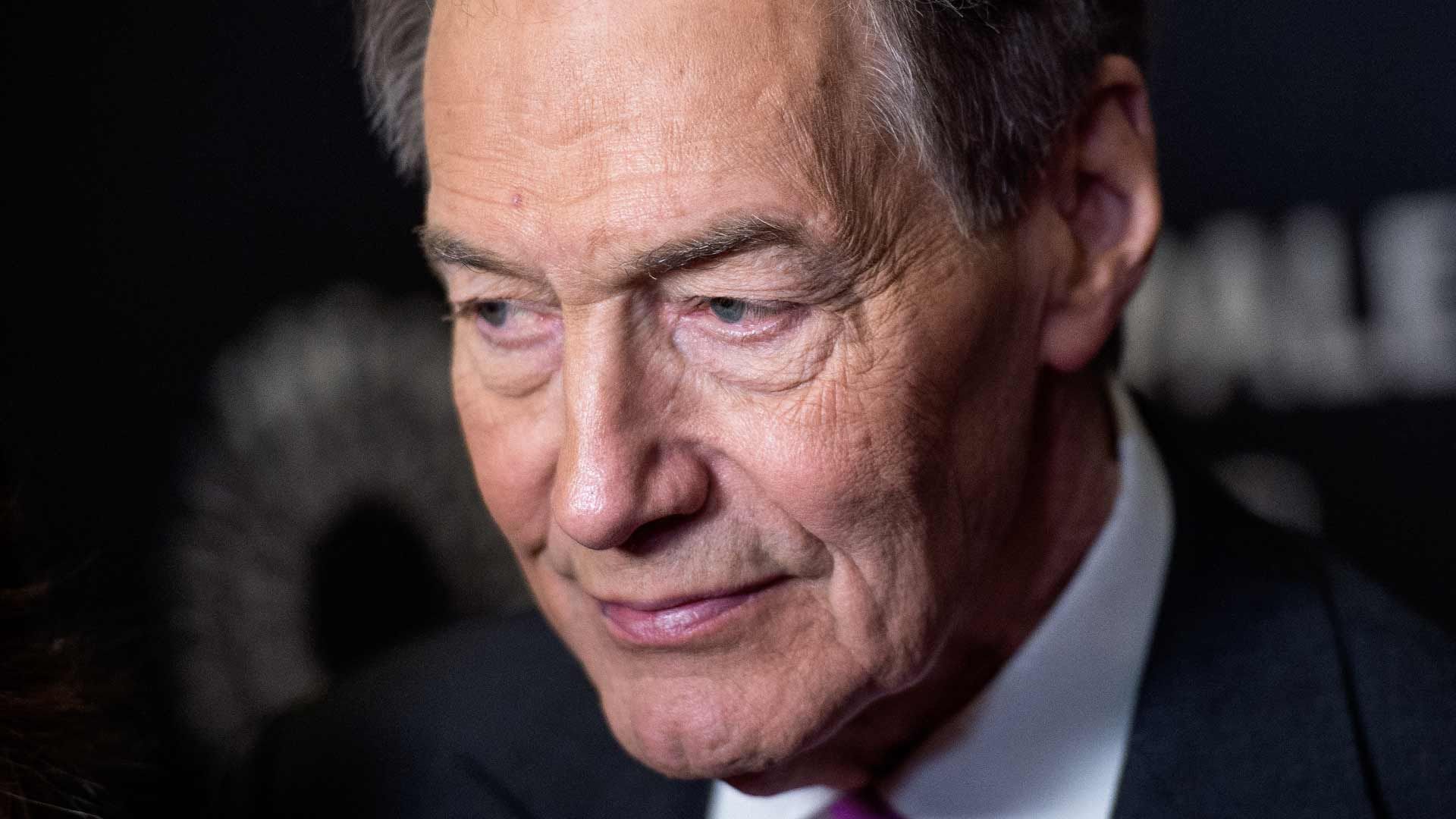 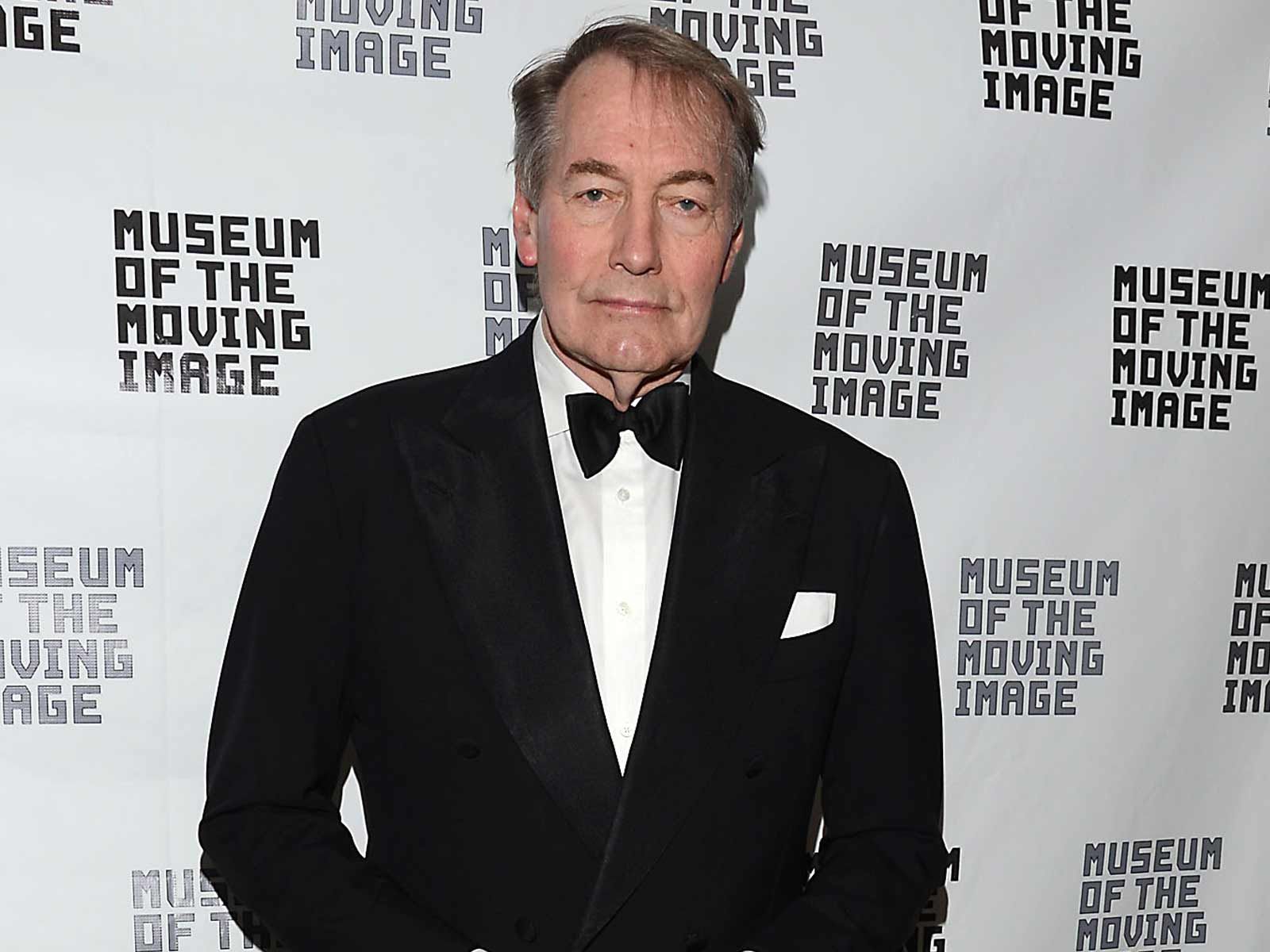 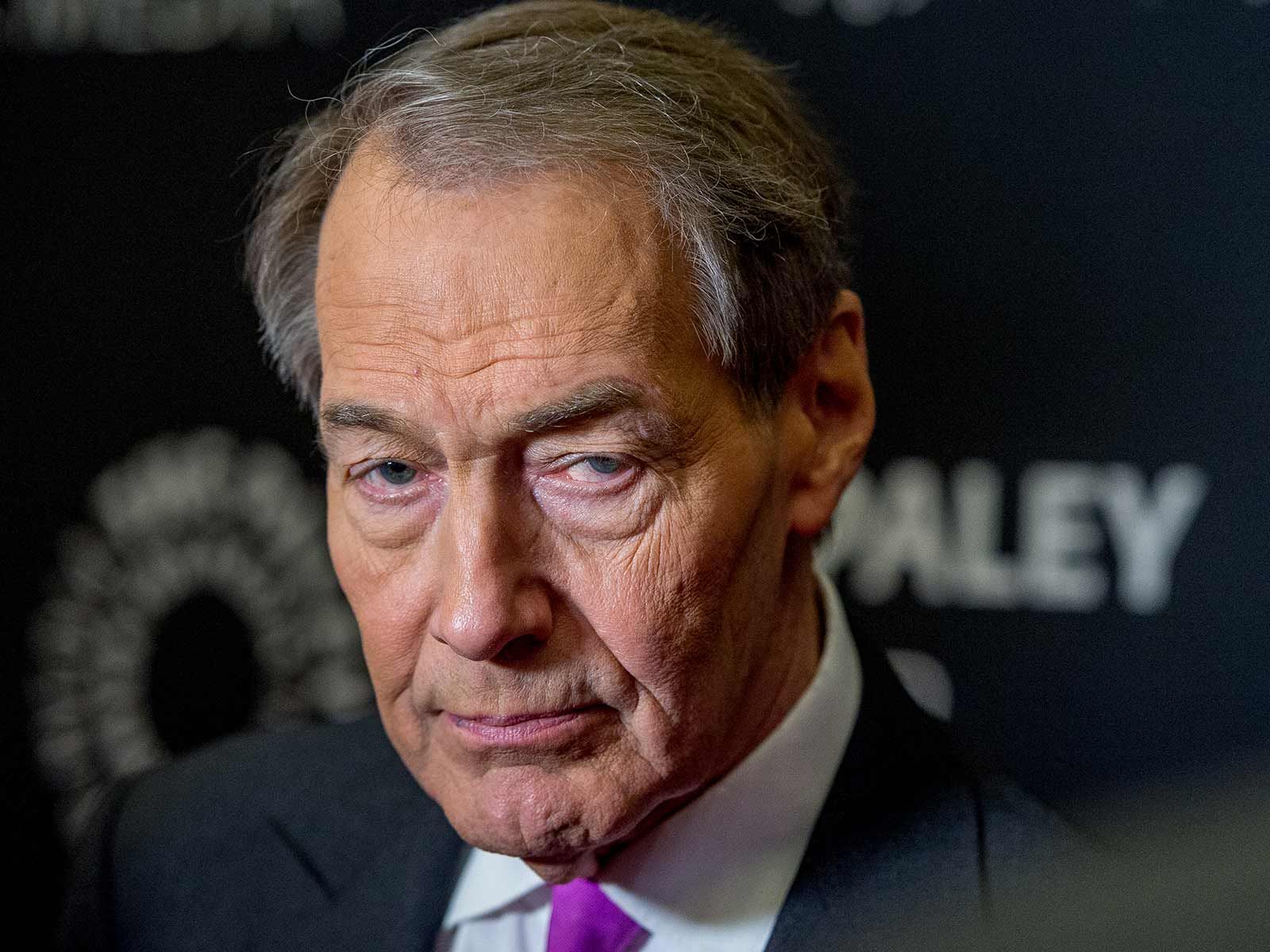 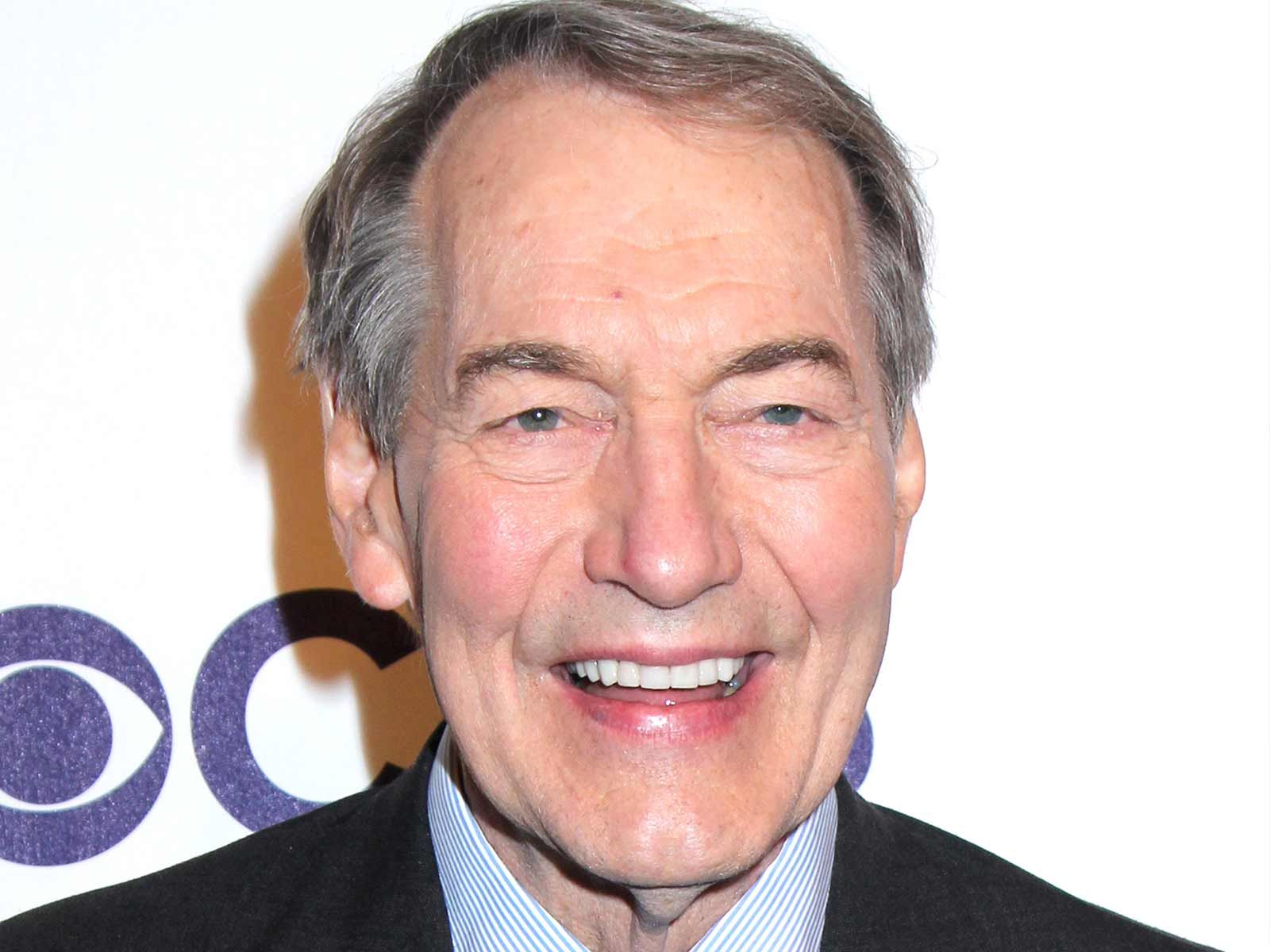 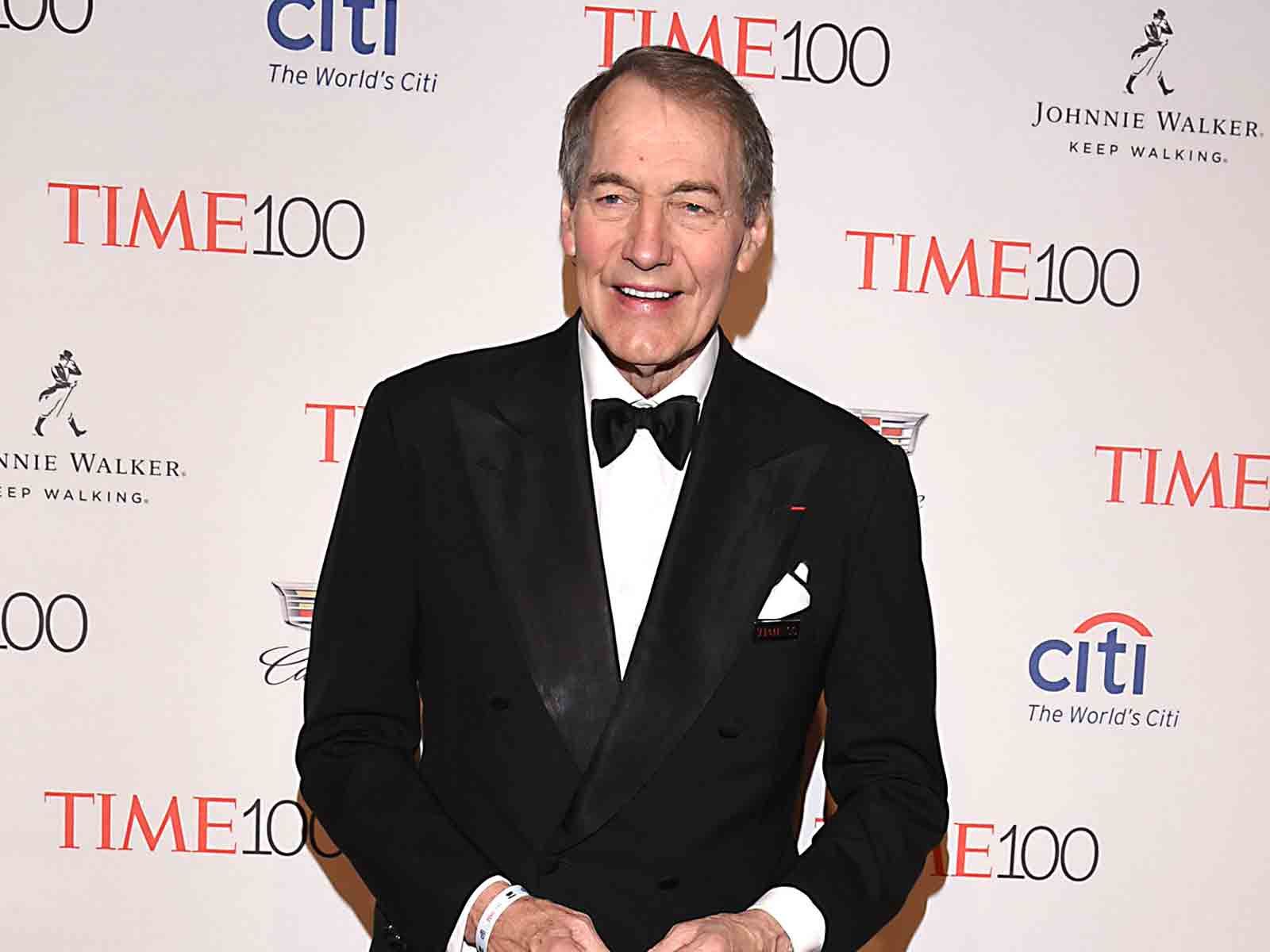