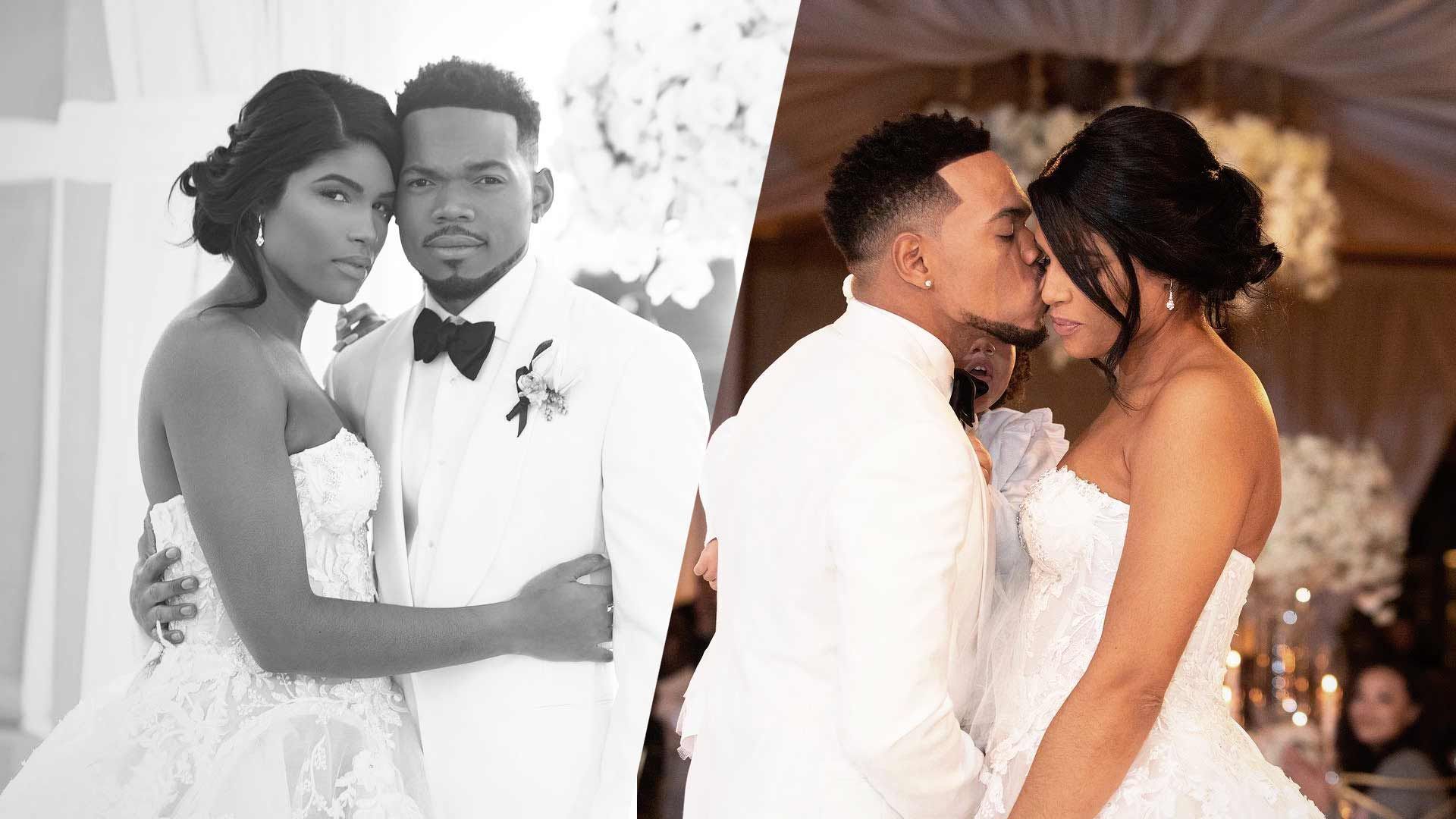 Chance the Rapper is praising his new bride for allowing him to focus everything he's got on his new album while she continues to prepare for the couple's second child.

"My wife gave me the go ahead to put everything else on hold and really go to work on my debut album." the rapper said, adding "there truly is no joy like making a project."

Chance has been away from Chicago while he continues to work on his album, which is expected to drop in July. The rapper gets real with his fans, and wants props given to wife Kirsten Corley, for "handling this pregnancy and our family with so much grace."

Kirsten is currently pregnant with the couple's second child, as they already have a 3-year-old daughter, Kensli. Chance and Kristen have been together for a long time and tied the knot at The Resort at Pelican Hill in Newport Beach, California last month.

The ceremony was attended by stars like, Kim Kardashian, Kanye West and Dave Chappelle.

As The Blast first reported, Chance and Corley recently modified their custody and support agreement prior to exchanging nuptials.

Through all their trials and tribulations, she's still the one he wants to share his music with before anyone, and told his wife, "Babe I have to appreciate u supporting me all these years and I swear i can’t wait to get juked on to these new songs." 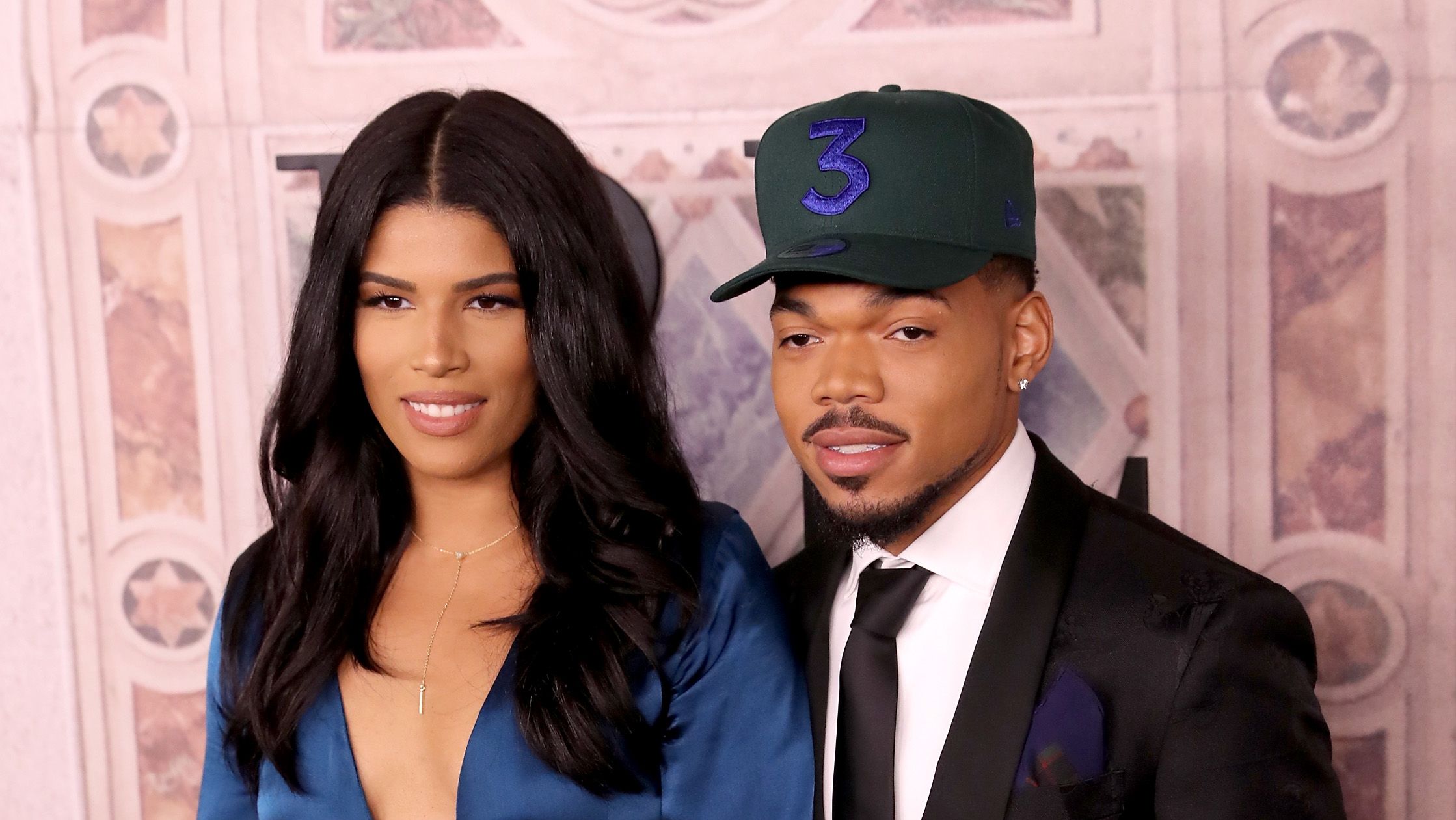 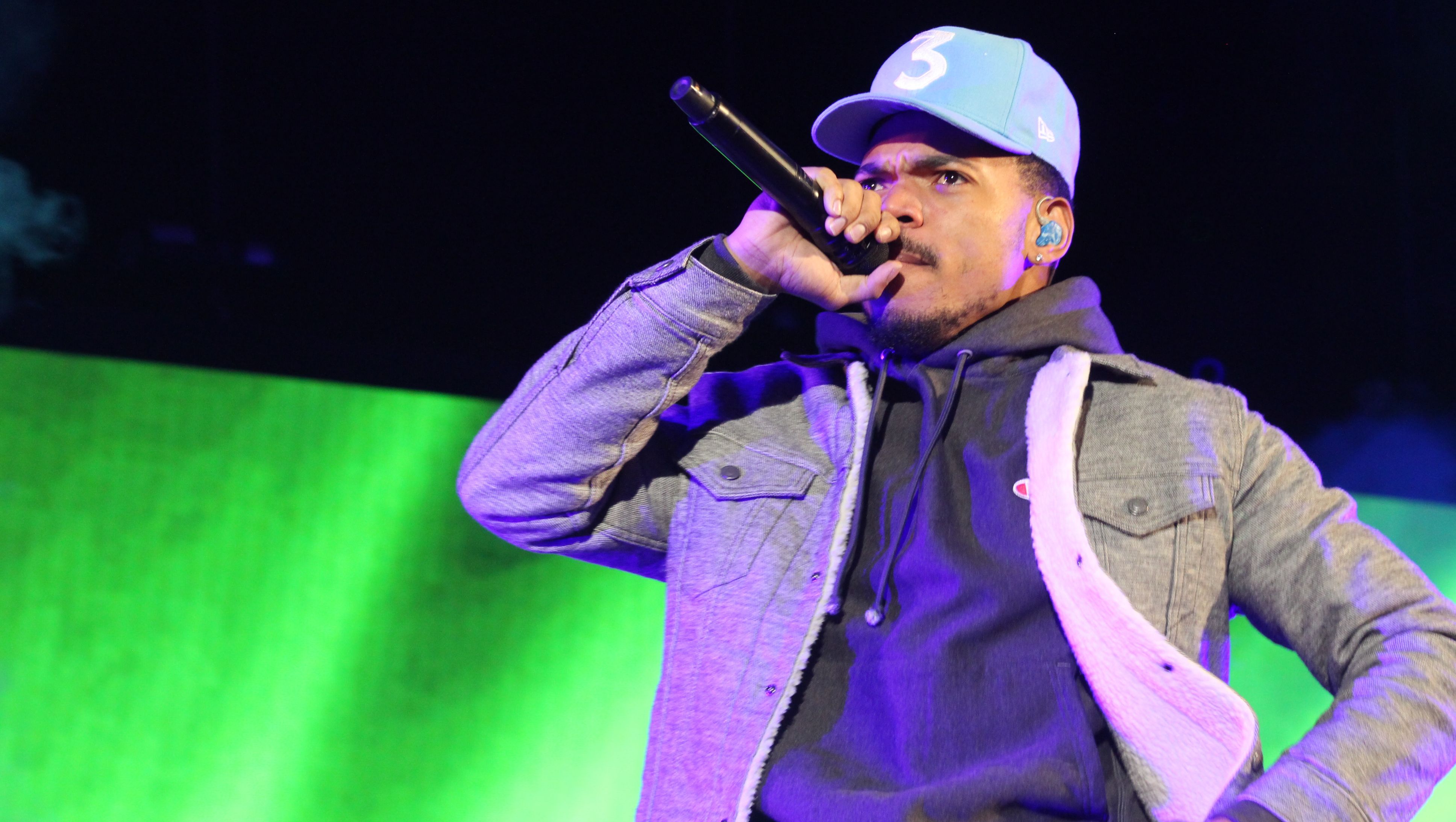 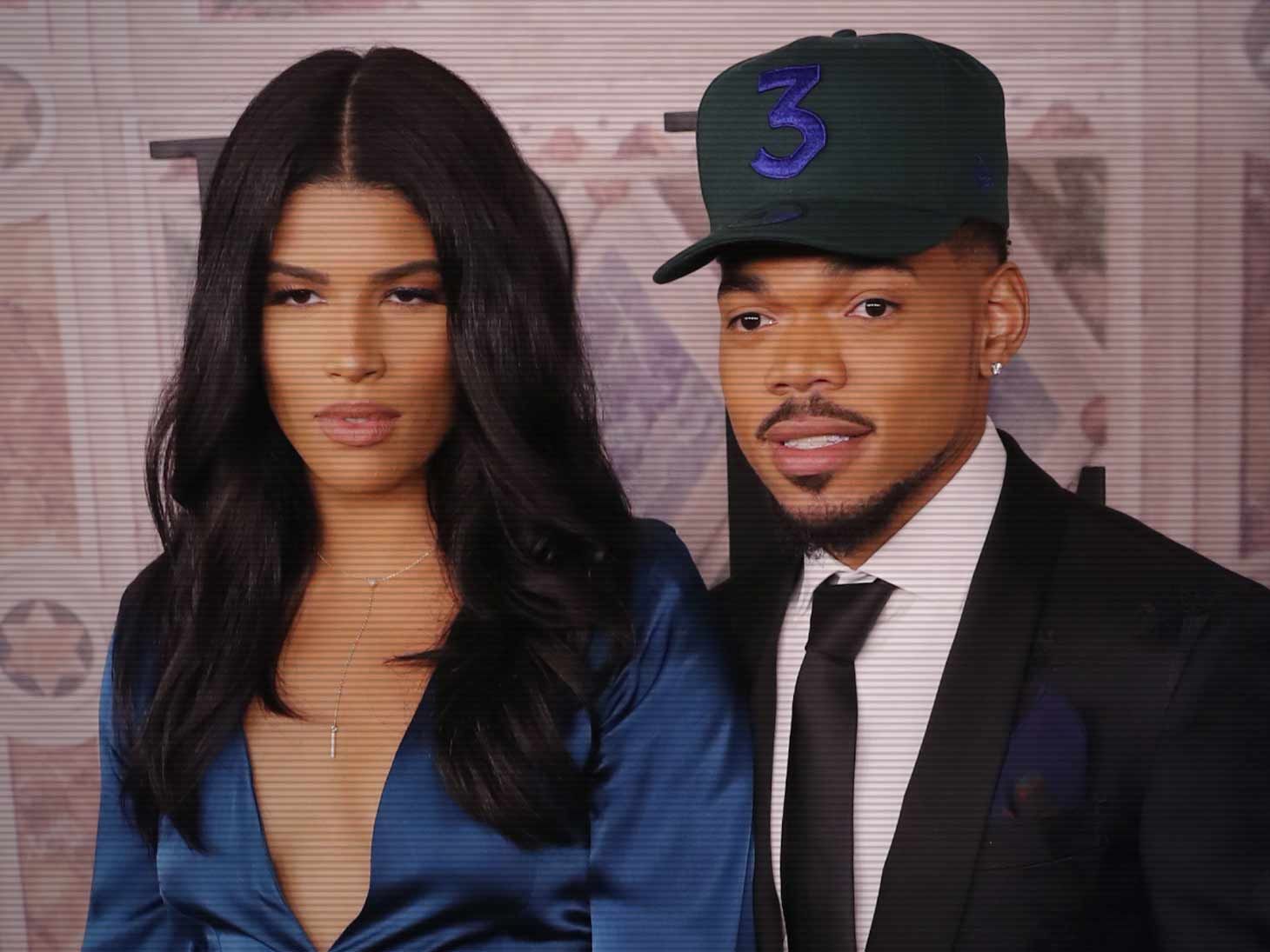 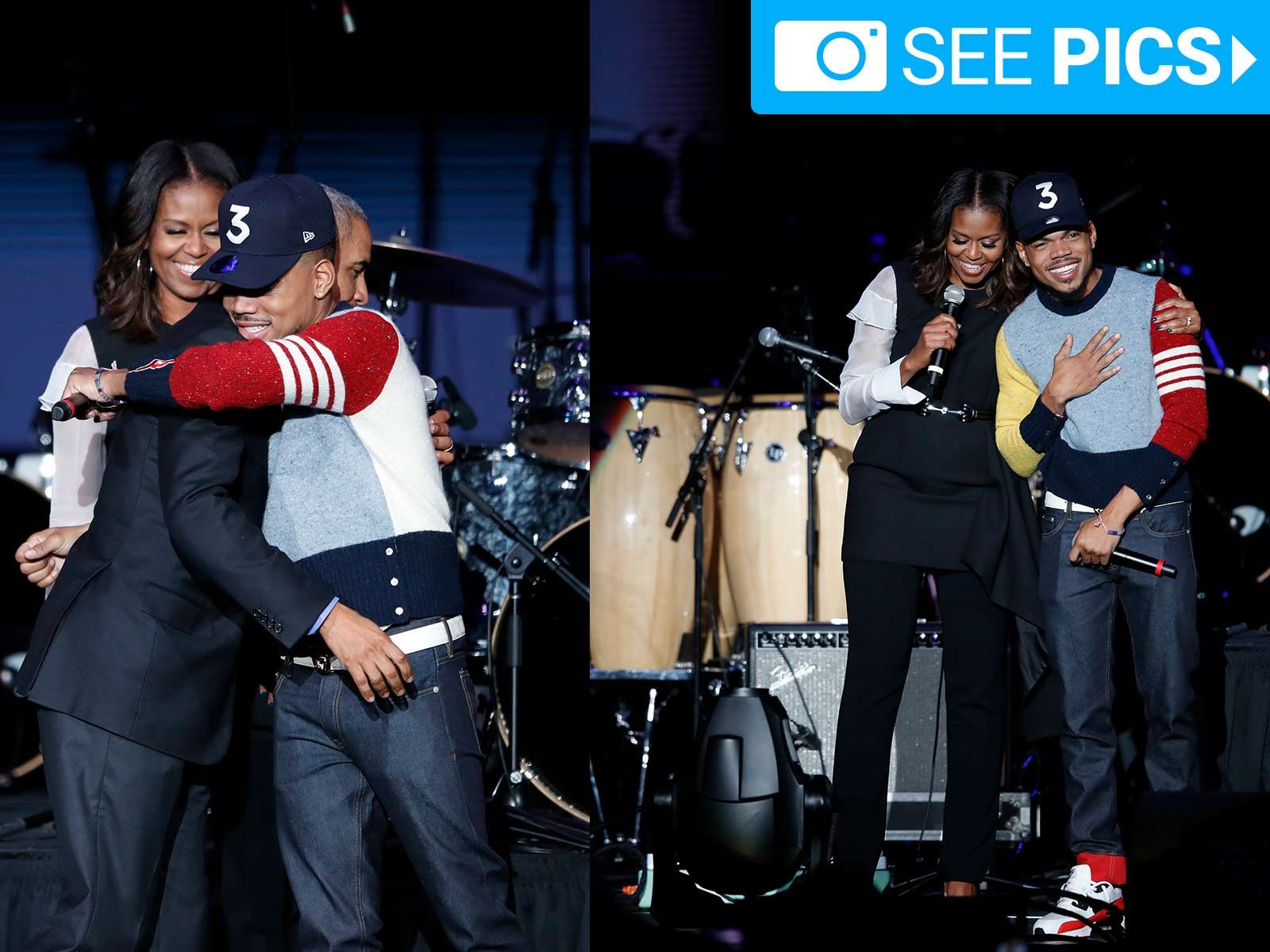 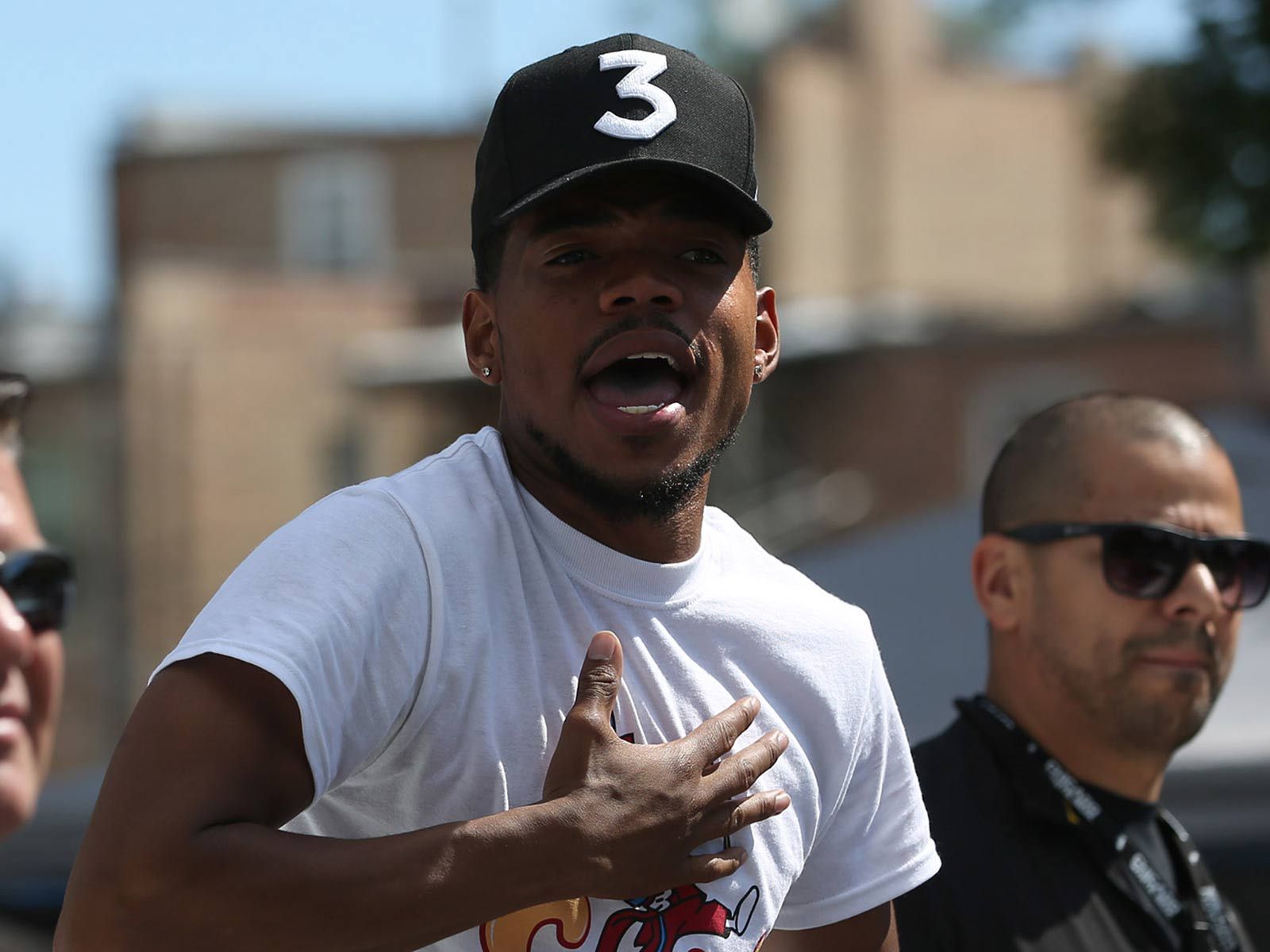 Chance the Rapper Accused of Shattering Dreams by Stealing 'Windows'