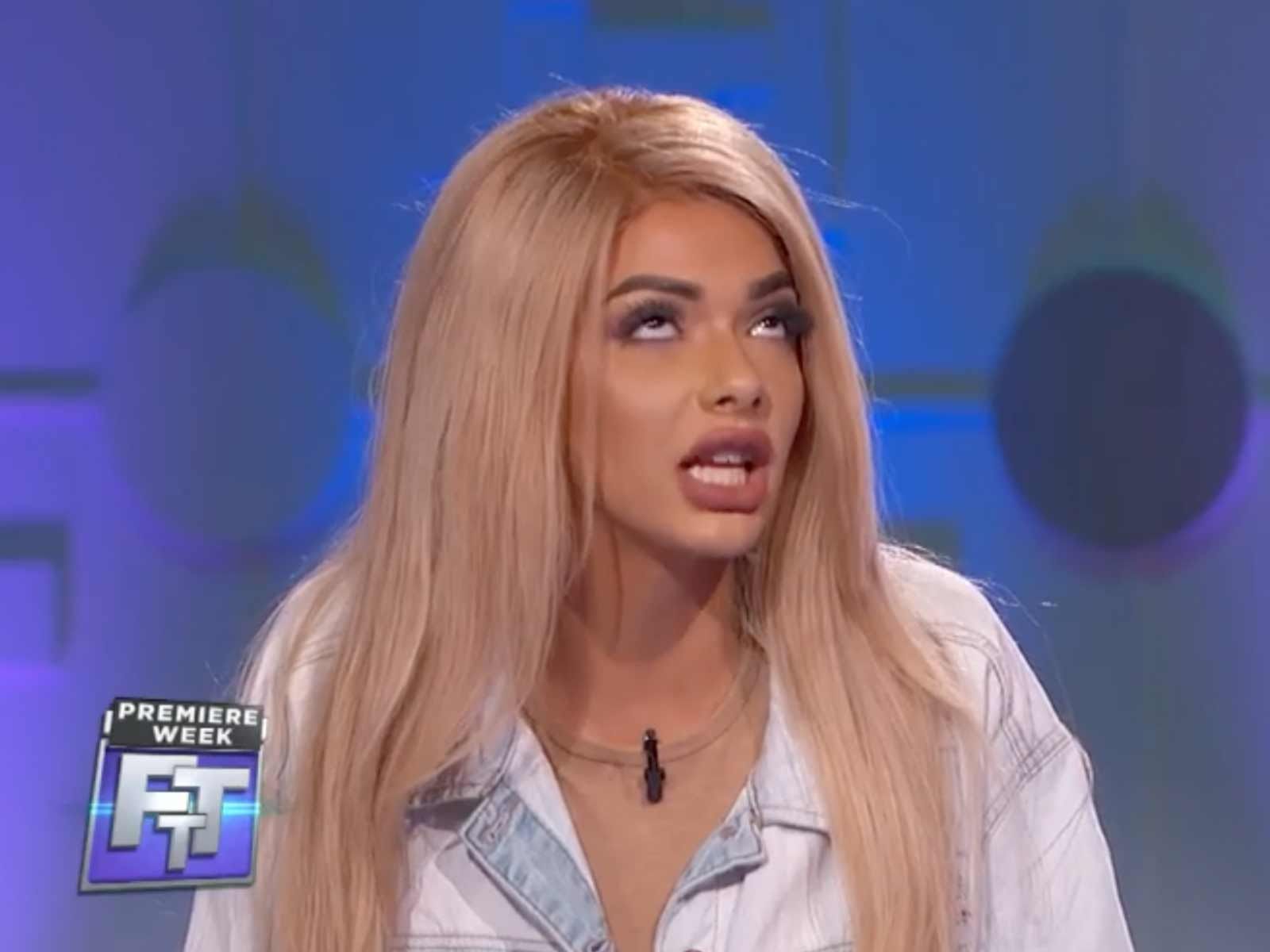 Notorious rap groupie Celina Powell was dragged by her former best friend on TV who accused her of extorting rapper Offset for $50,000 in "abortion money."

Powell appeared on Vivica A. Fox's new talk show, "Face The Truth," where she was confronted by her ex-BFF, Cheyenne.

For those unfamiliar, Powell is a known groupie and Instagram celebrity best known for faking a paternity test and other documents to "prove" Offset was the father of her child. Powell eventually copped to the lies after video was leaked purporting to show her discussing plans to alter a friend's paternity paperwork.

"At first she [Celina] wanted me to help her get abortion money. $50,000 for an abortion," Cheyenne claimed, pointing to a now-deleted GoFundMe for "new boobs and ass" that Powell insisted was just a joke.

Powell refuted ever demanding money from Offset. When asked about a cease and desist sent by the rapper's attorney, Powell claimed, "Nobody even talked about money with the Migos star. I didn't even have a conversation about this with Offset," adding that he and Cardi B "didnt even acknowledge this because they knew it was fake."

Aside from allegedly trying to scam Offset, Powell was rumored to be in a relationship with Aaron Carter – but the musician told The Blast they only had one interaction at his home that ended with him asking her to leave.