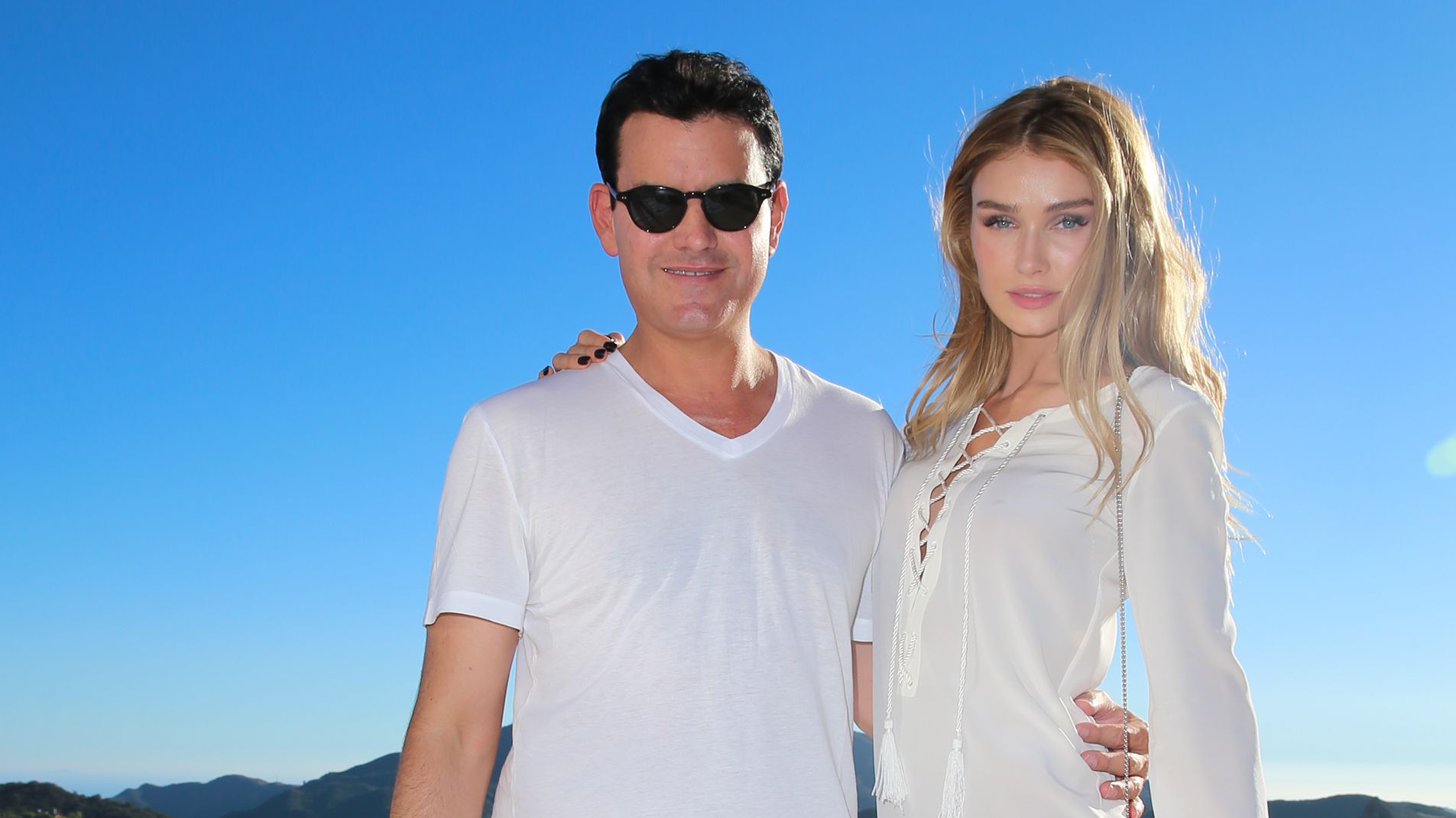 A realtor famous for finding homes for stars like Adam Levine and Ellen DeGeneres claims his wife was only interested in getting rich off his hard work, accuses her of extorting him during their divorce.

Kurt Rappaport is the CEO of Westside Estate Agency, and filed a lawsuit Wednesday in L.A. against Sarah Mutch, his wife. 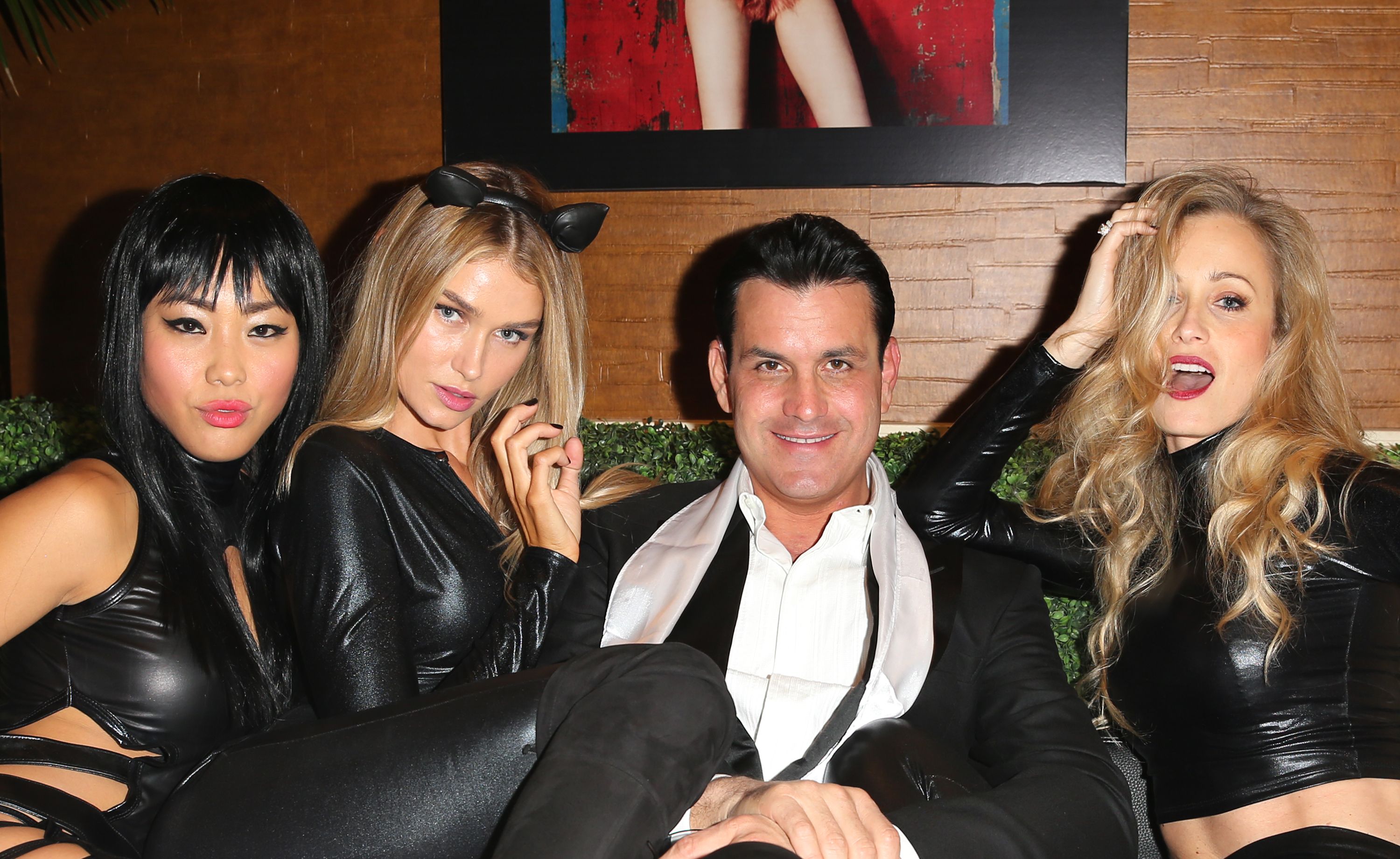 The Blast first reported the story back in February after Rappaport filed for divorce after only 16 months of marriage.

Rappaport now alleges that Mutch, a former GUESS model, is an "extoritionist who is willing to lie and extort in an effort to obtain as much money as possible" from him. 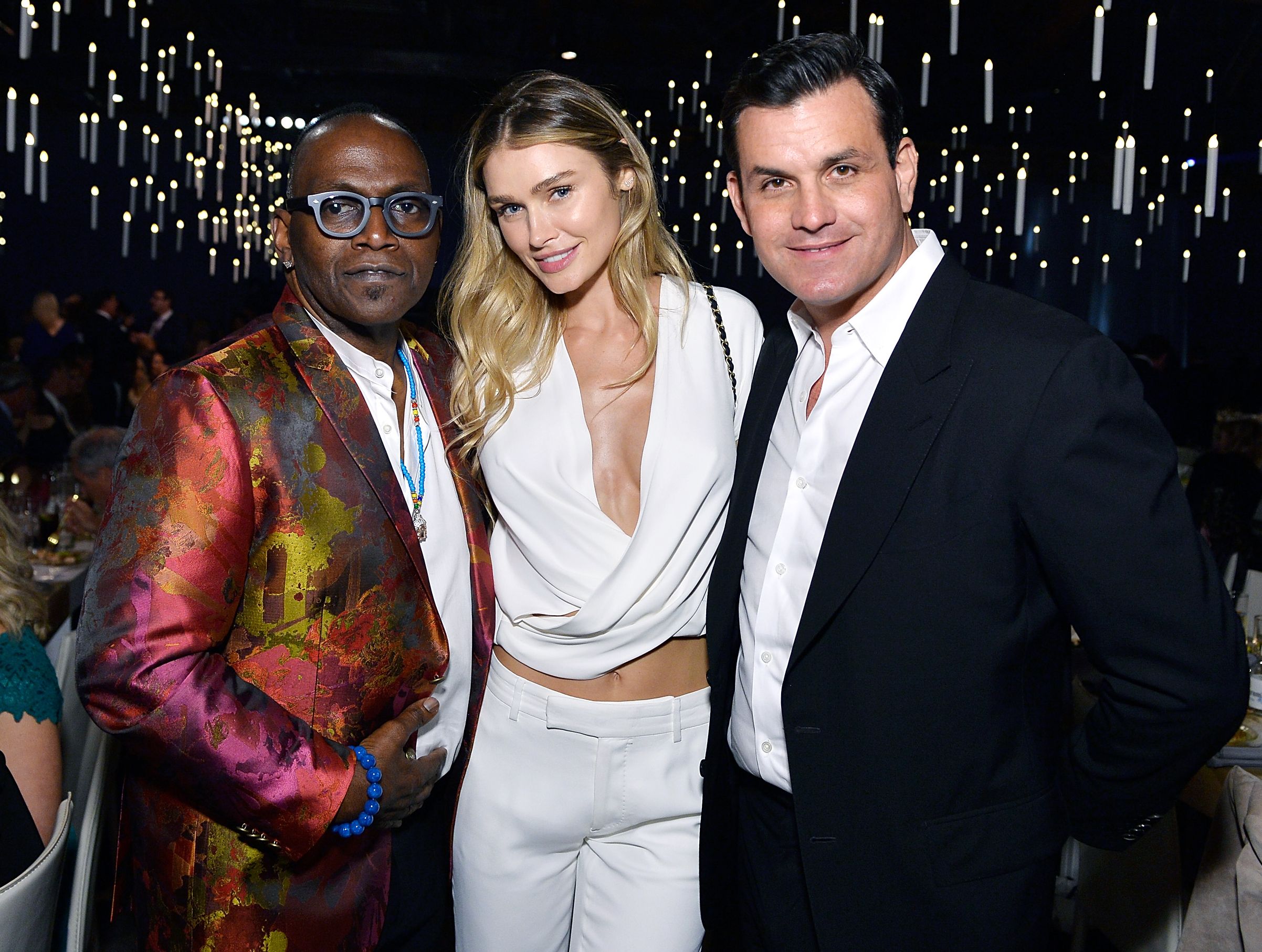 According to the documents, Rappaport explains he and Sarah signed a prenuptial agreement before their wedding in September, 2017.

After they were married, he says it "was apparent" that his new wife was "not looking for love, but rather for money. Lots of money."

Rappaport says his wife threatened to end the marriage if he did not change the terms in the prenup, and when he did not waiver, she "embarked on a course of exploitation and blackmail to get what she felt she deserved."

Among the allegations, Rappaport accuses his bride of maxing out her $20,000 per month credit card, and then secretively and "unlawfully" getting his other credit cards to rack up $735,000 in purchases on herself. 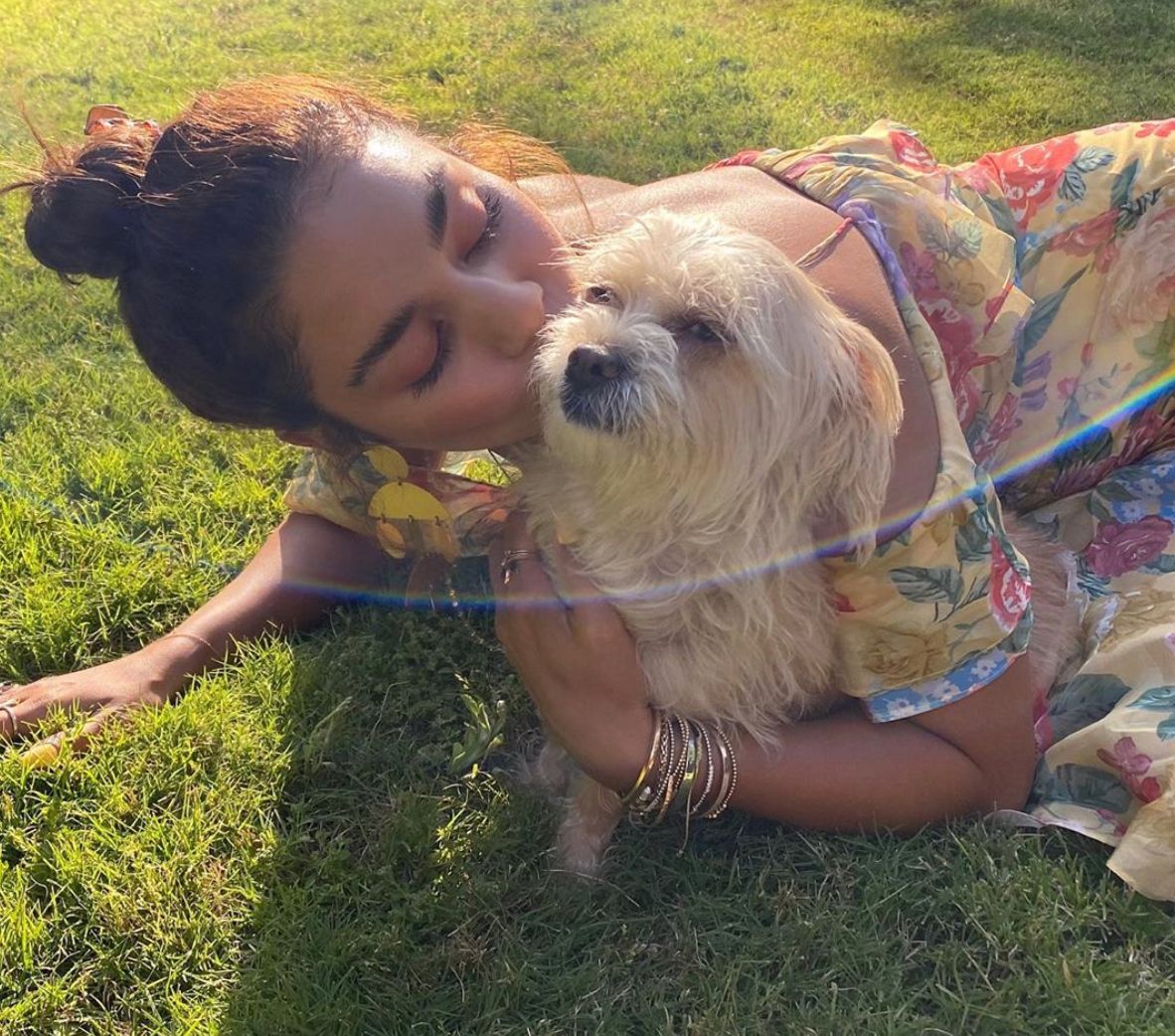 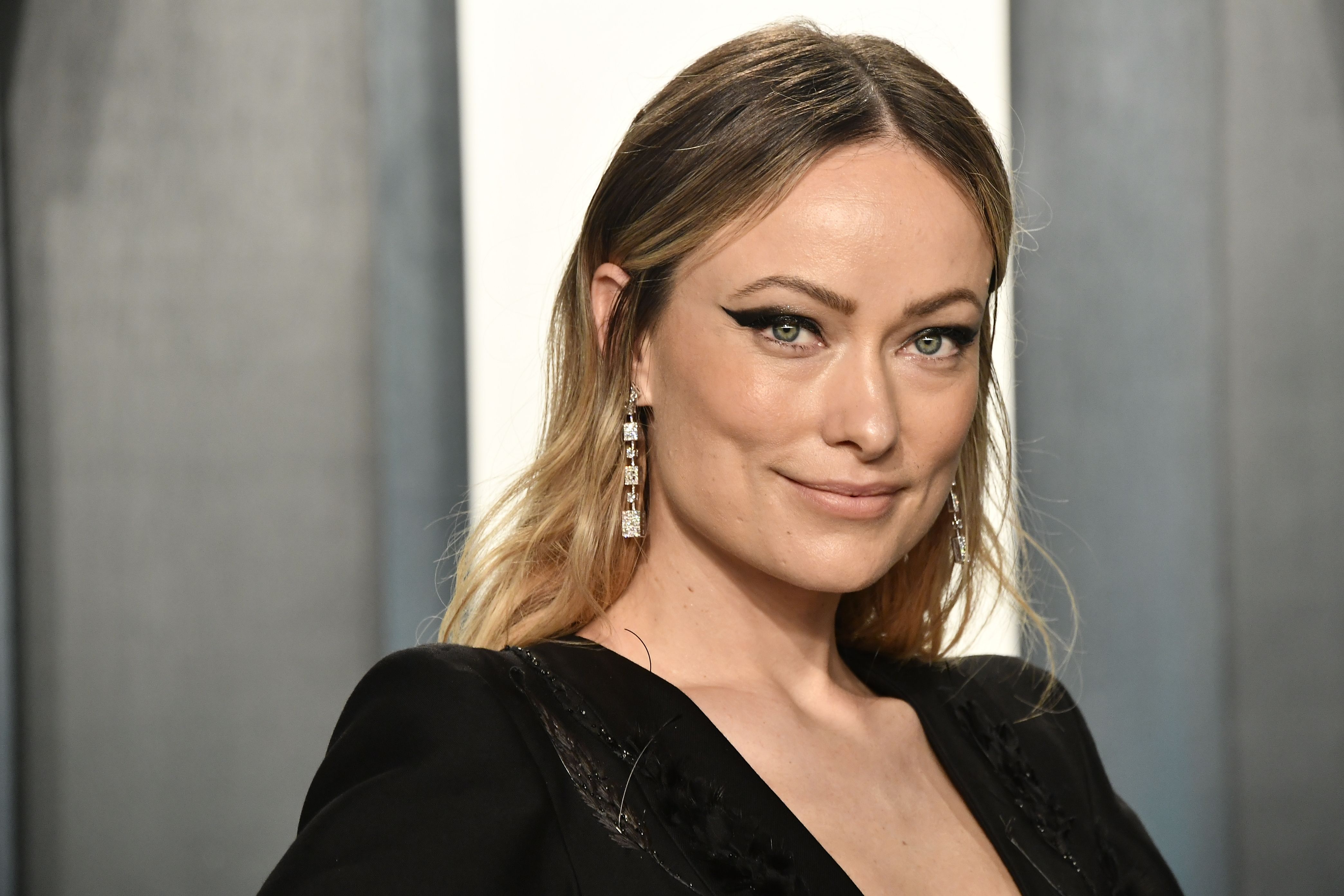 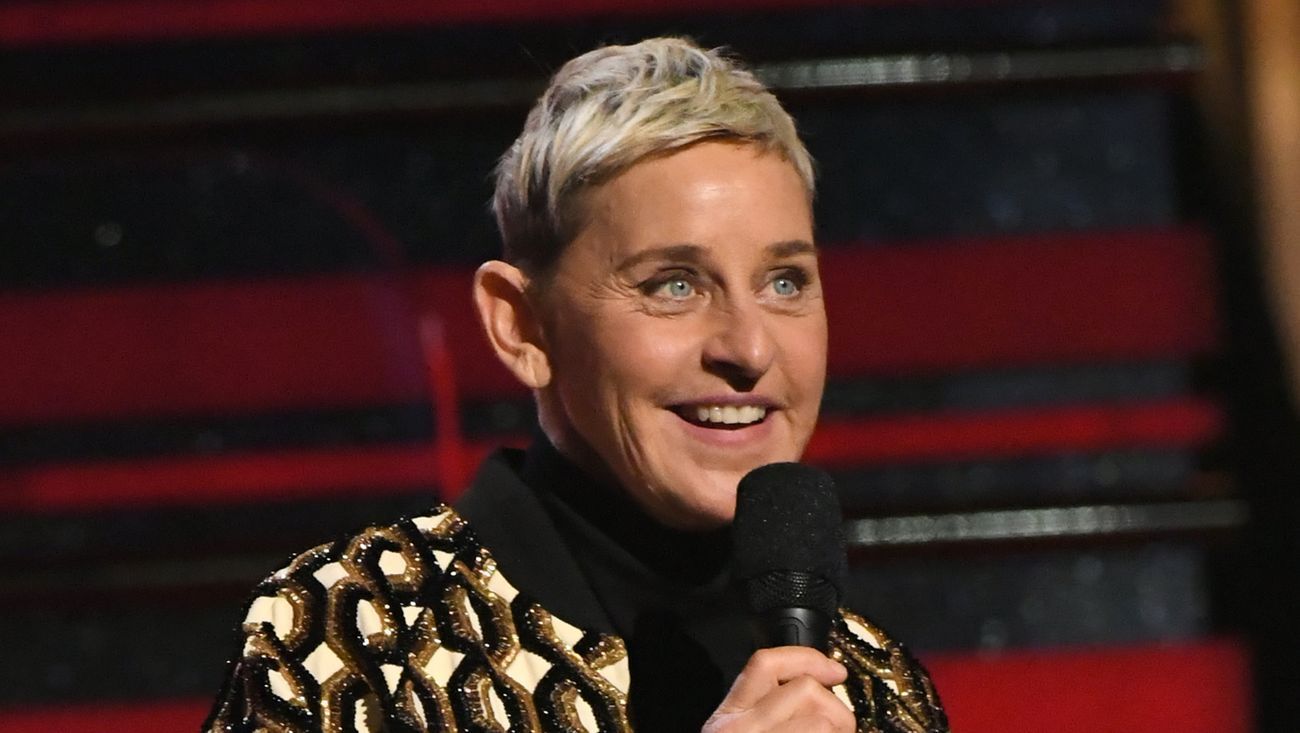 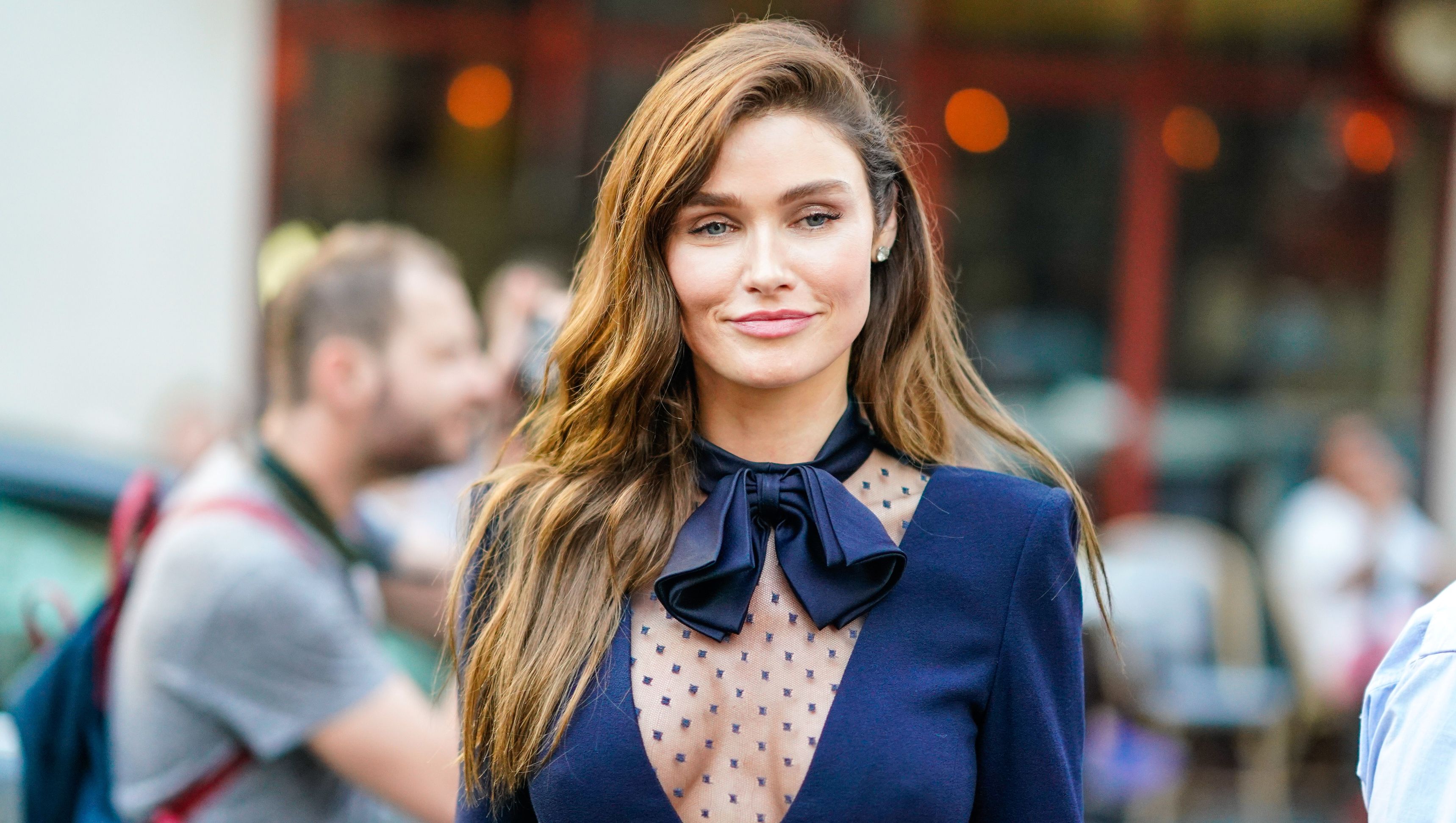 He claims to have paid $380,000 of the charges, as demanded by Mutch, after she allegedly threatened to release false and damaging information to his family and friends.

The realtor said after his wife allegedly revealed her "extortionist plan" to others, he went and filed a police report with the LAPD. He claims Mutch is currently under investigation.

He's suing his estranged wife for civil extortion, and intentional infliction of emotional stress, and looking to get back his $735,000 in charges ... plus a whole lot more. 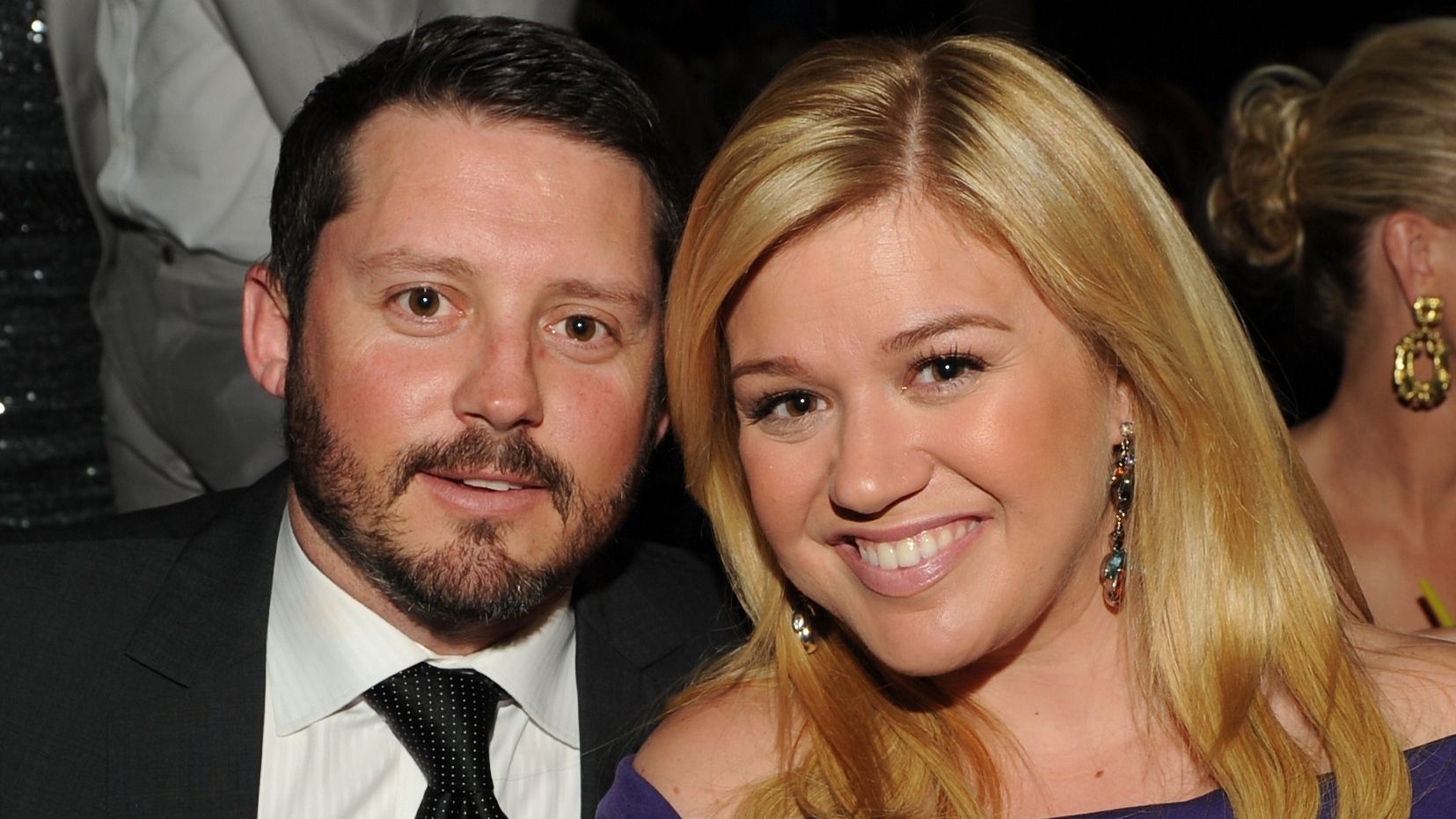 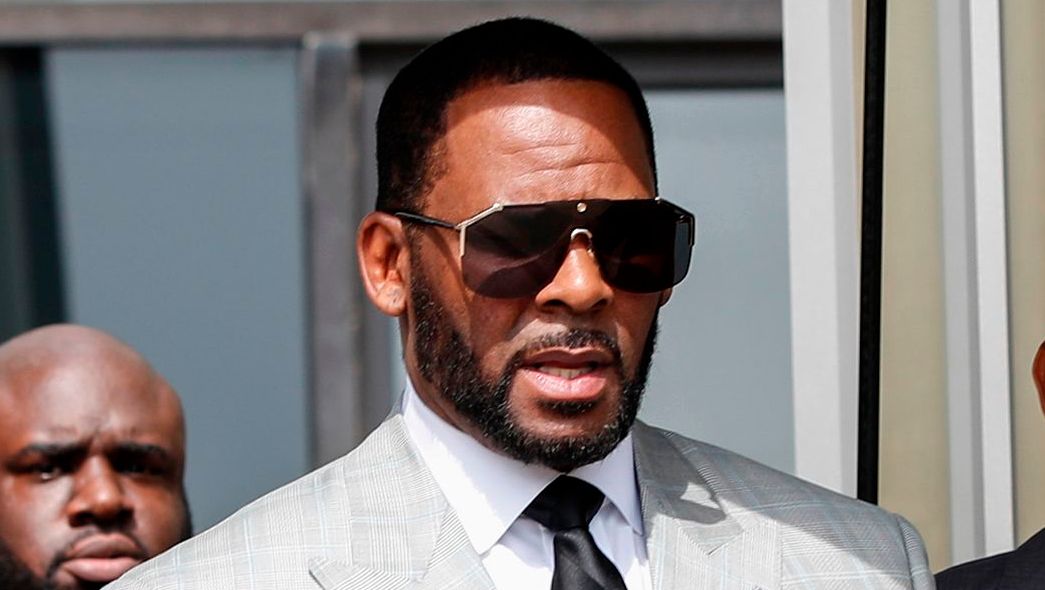 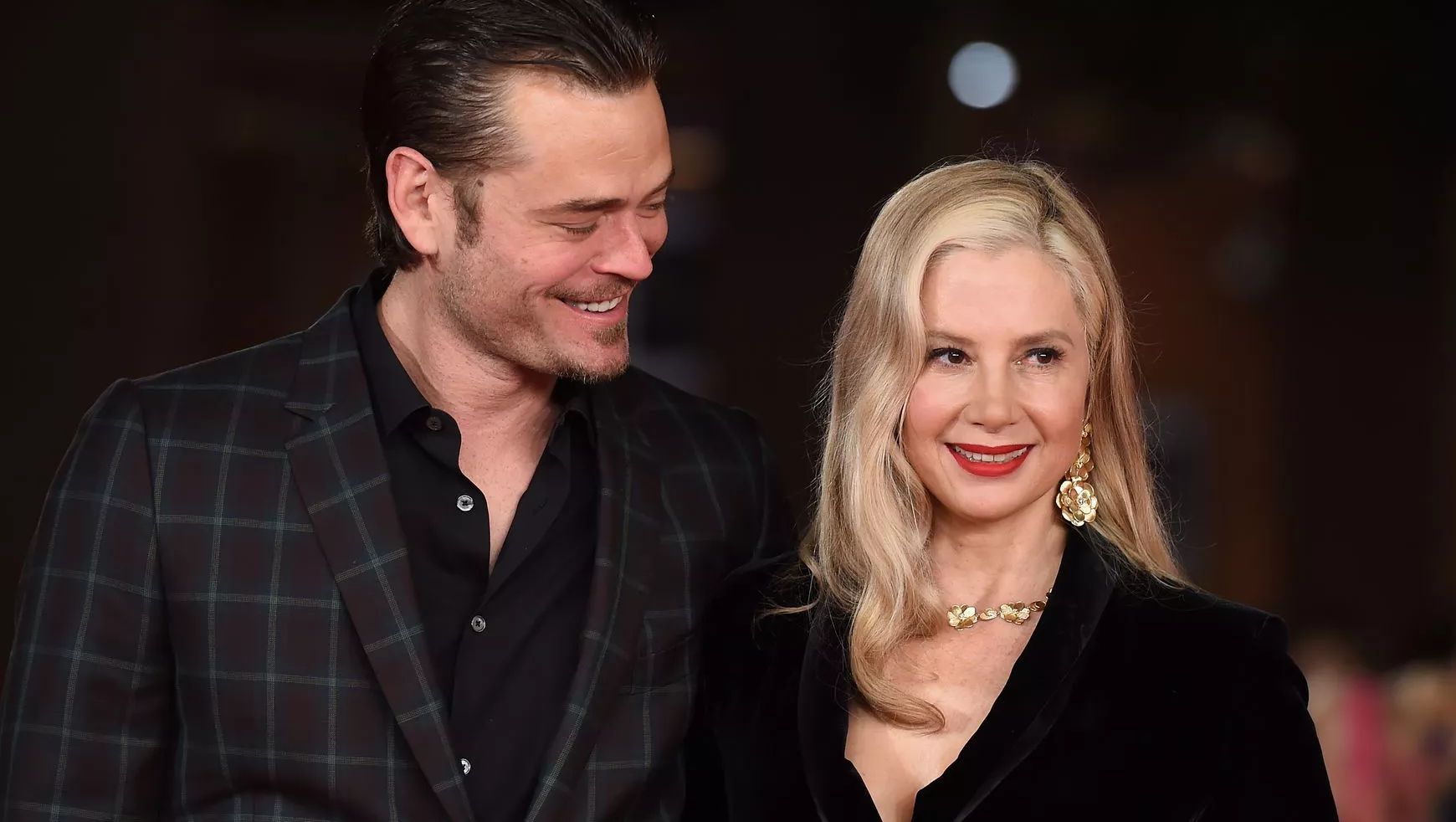 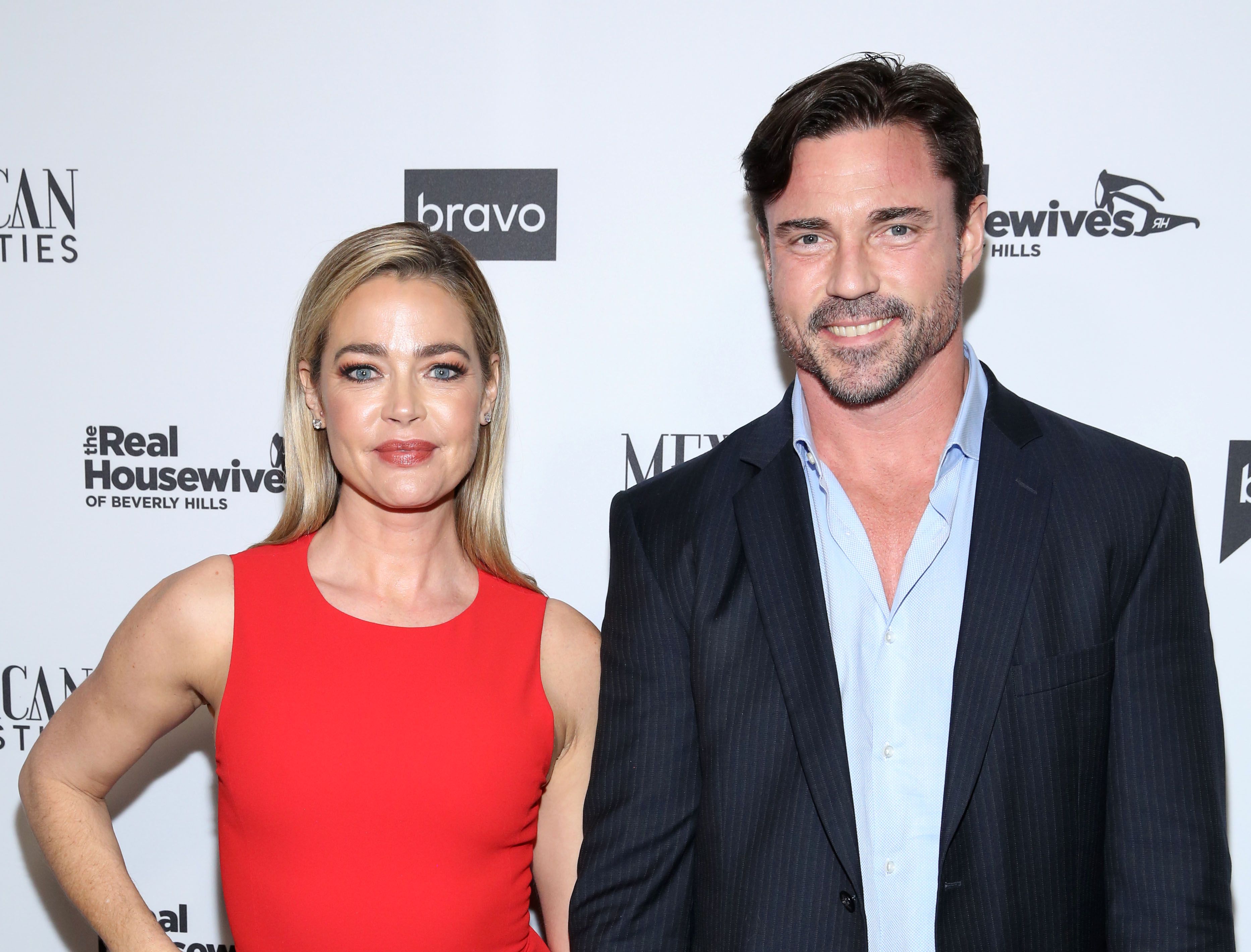 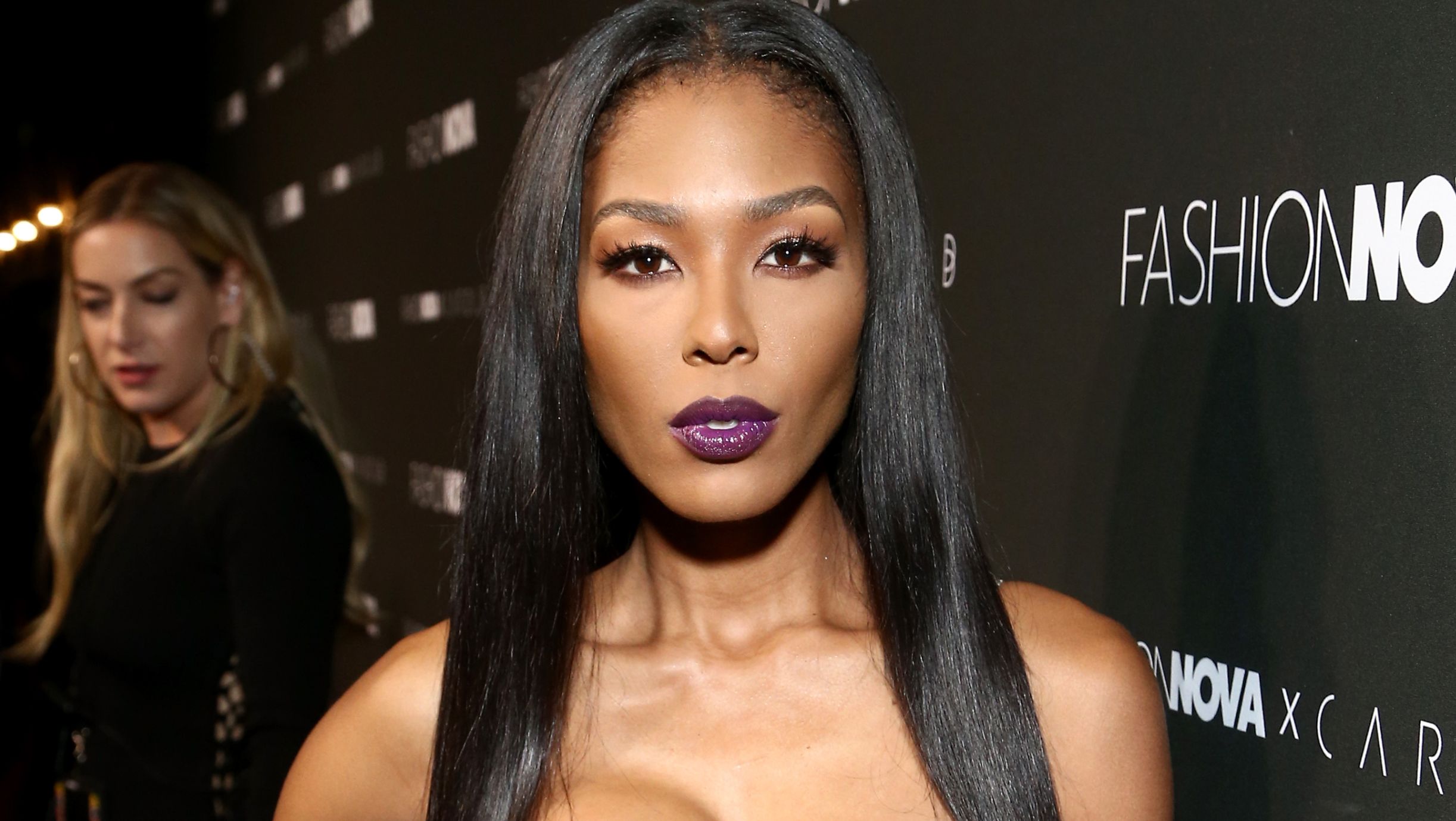