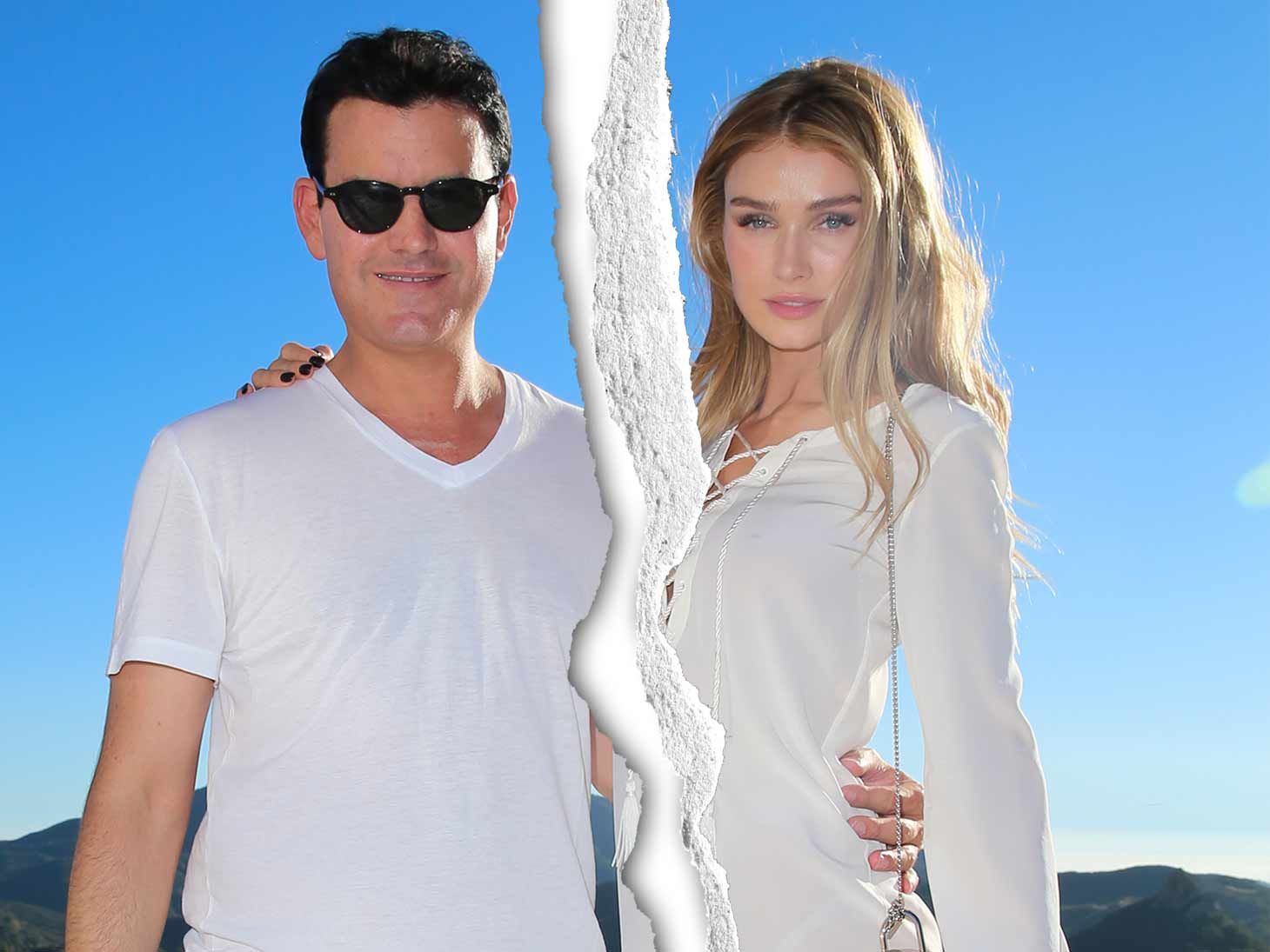 Real estate agent to the stars, Kurt Rappaport, is in the market for a new relationship after filing for divorce from his wife of less than two years.

According to court records obtained by The Blast, Rappaport filed for divorce last Friday against 34-year-old Sarah Mutch. Mutch is a Canadian-born model who has appeared in multiple Guess campaigns, as well as Vogue Italia and Maxim.

The two became engaged back in 2015 and married in 2017 at Rappaport's gigantic Malibu estate. The wedding, which featured a performance from Christina Aguilera, was attended by tons of Rappaport's celebrity clientele, including Diddy and Ryan Seacrest.

The real estate mogul is the CEO of Westside Agency and has handled home sales for David Geffen, Adam Levine, Ellen DeGeneres and Tom Brady.