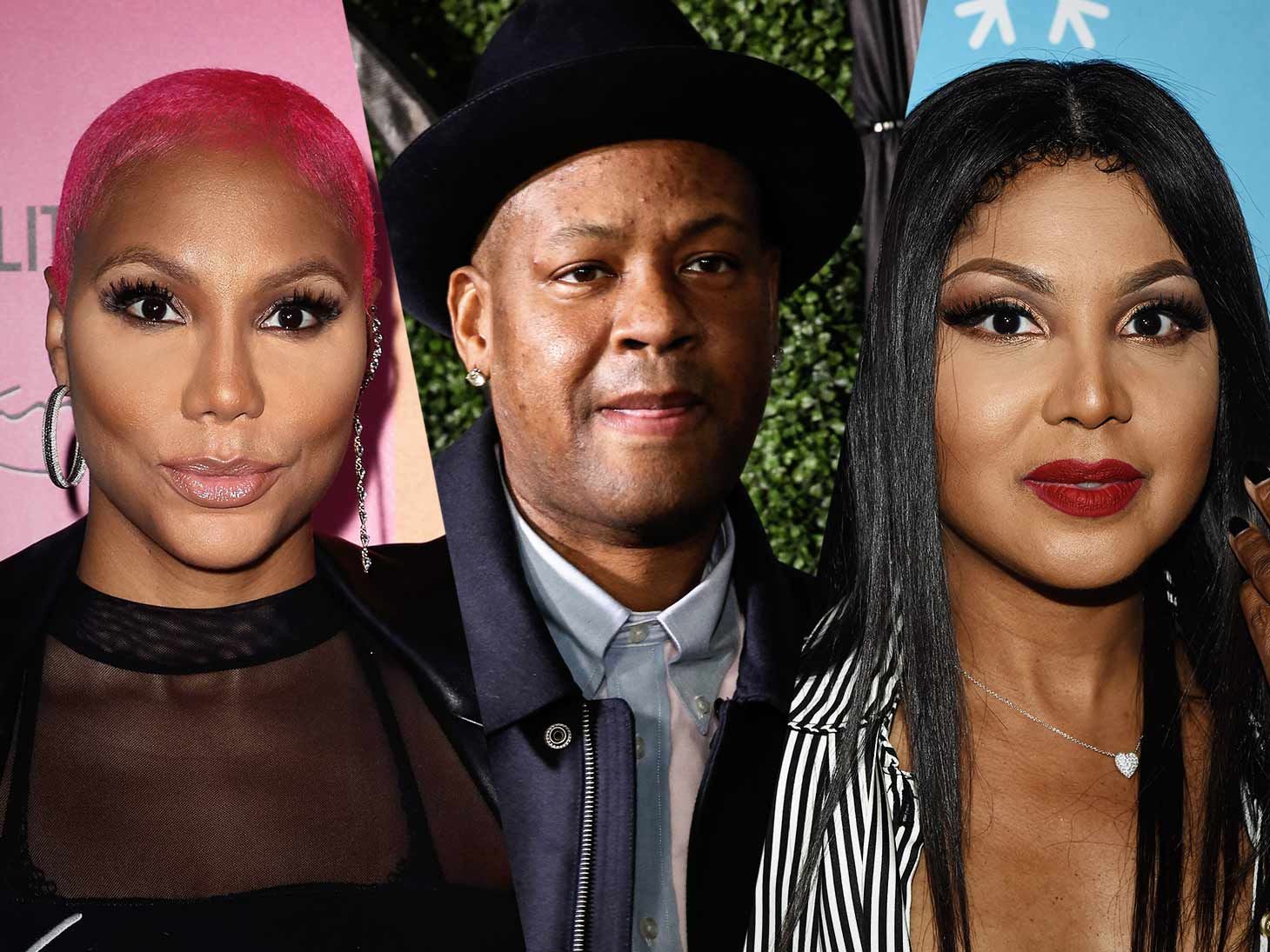 "Celebrity Big Brother" star Tamar Braxton’s estranged husband, Vince Herbert, is in danger of having his music royalties —stemming from his work with the likes of Toni Braxton and Destiny’s Child — seized over his failure to pay a $65,000 debt.

According to court documents obtained by The Blast, a company named Manhattan Leasing Enterprises is taking steps to collect the money owed to them from Herbert.

They sued him for allegedly breaching a 2016 Rolls Royce lease and were awarded a $65,138.02 judgment in the case.

Since being awarded the judgment, they claim to have not been paid a dime from Herbert on the debt. Manhattan Leasing recently subpoenaed American Society of Composers, Authors and Publishers (ASCAP) to find answers about Herbert’s royalties and music income.

Manhattan specifically wants to know about royalties that Herbert is collecting for his work on the Toni Braxton songs "How Many Ways" and "Please," multiple tracks by JoJo, Destiny’s Child, Mindless Behavior, Montell Jordan, Bryson Tiller and even music from Gloria Gaynor.

They believe Herbert has enough money coming in from ASCAP to pay off their debt and they want answers ASAP.

A hearing is set to go down later this month.

Tamar Braxton hit Vince Herbert with divorce papers back in October 2017 following nine years of marriage. The singer has tried to finalize the divorce, but Herbert has refused to respond in court.

Braxton is in the process of obtaining a default judgment in the case. 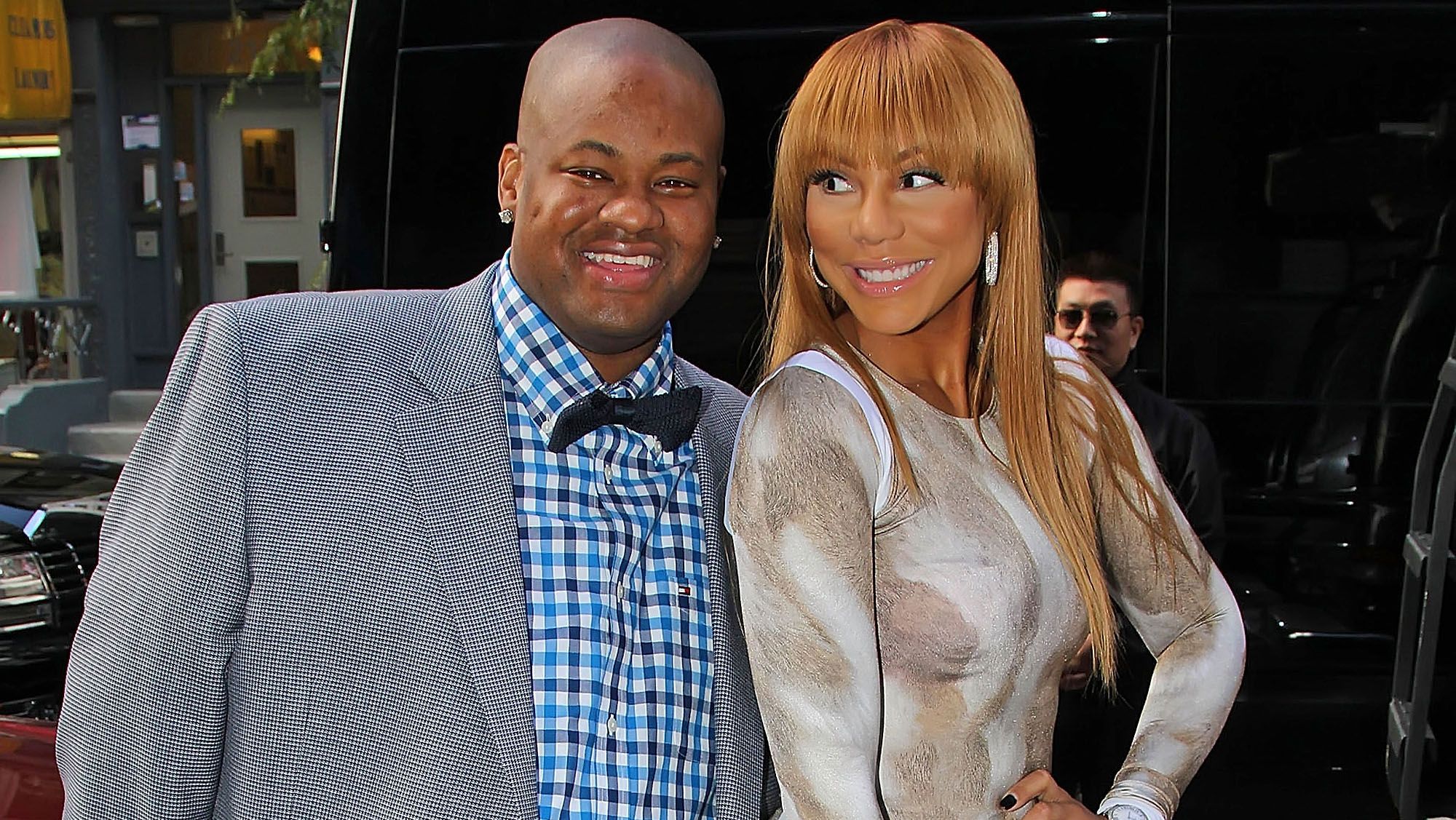 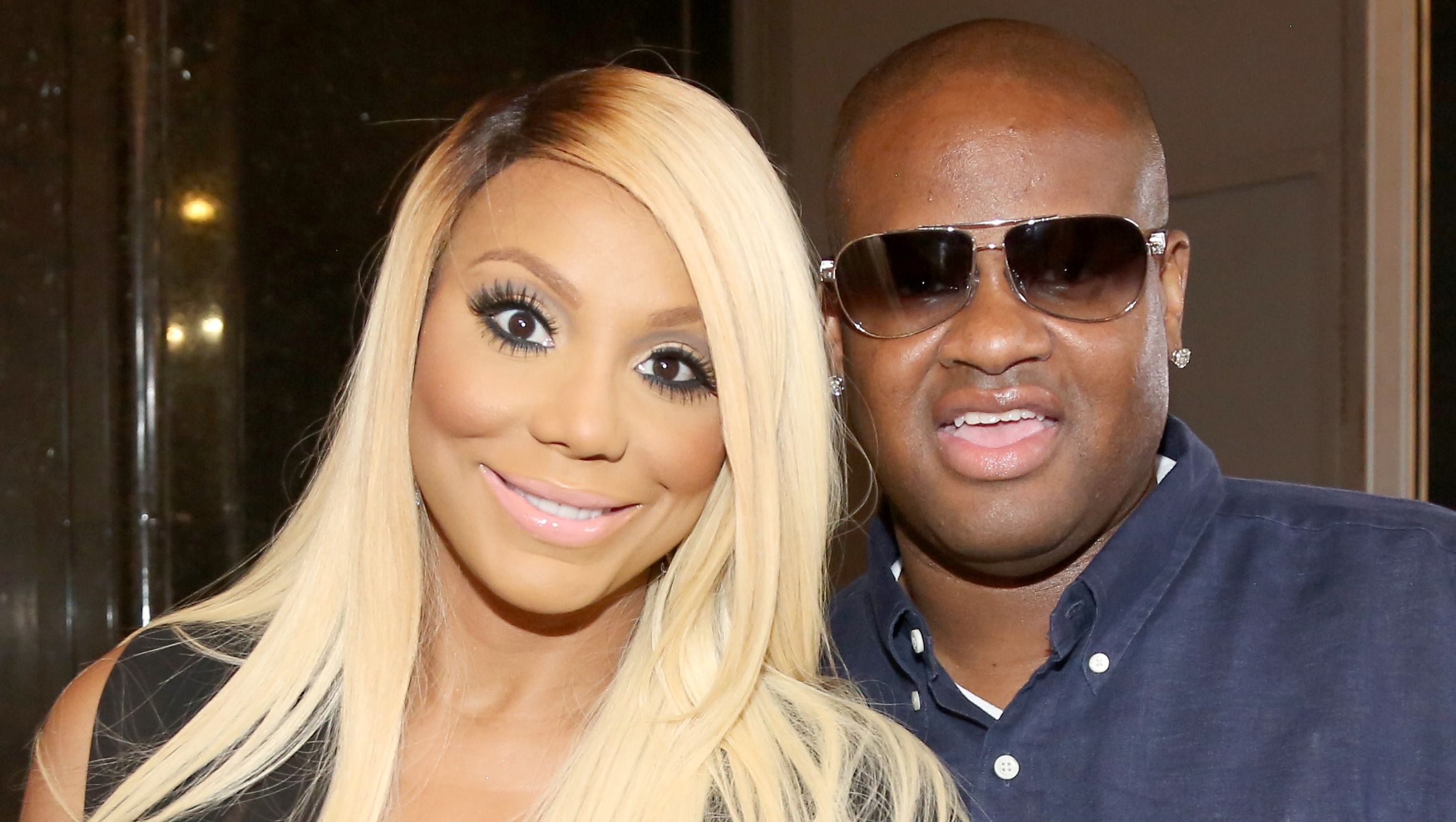 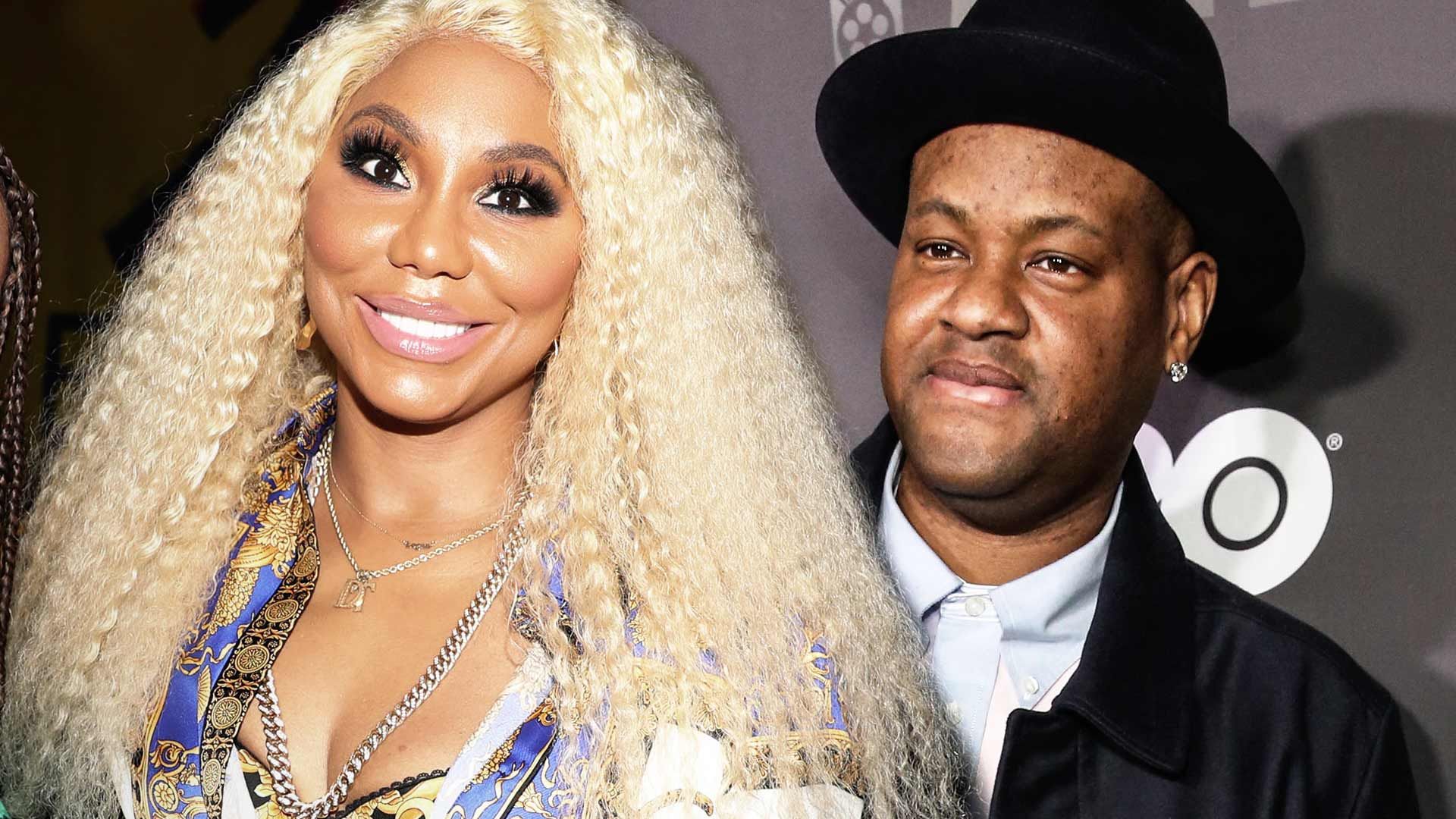 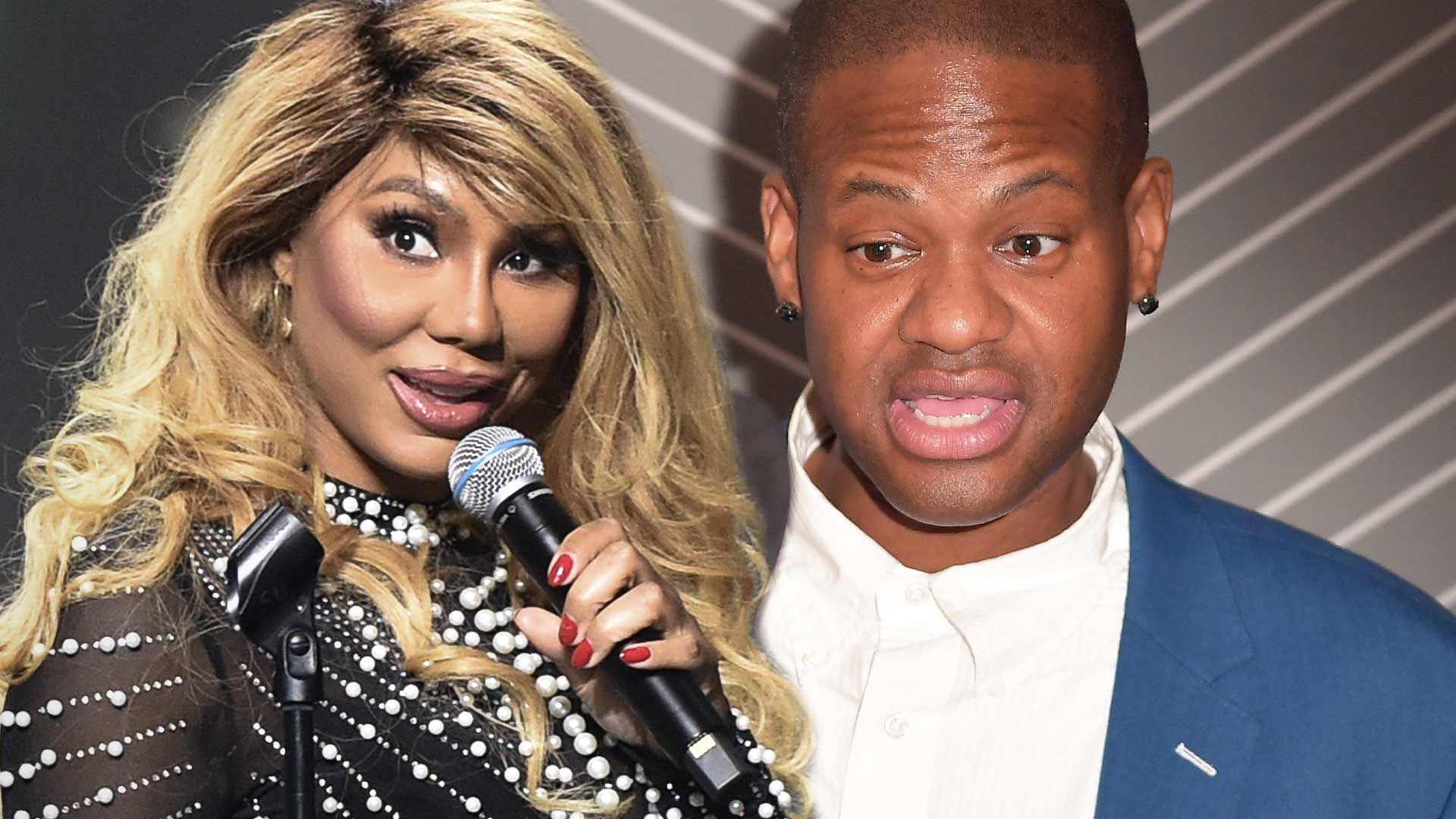 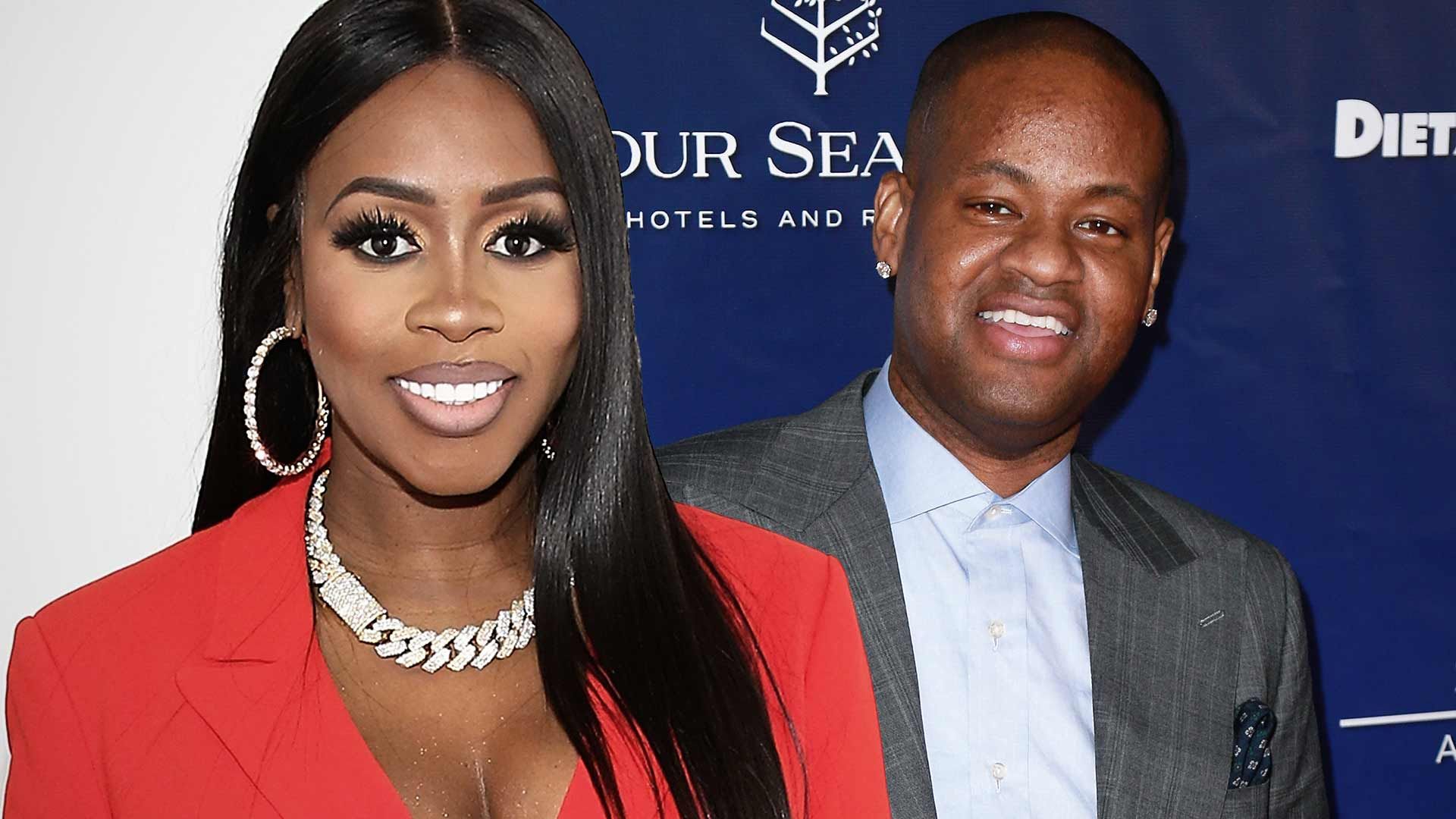 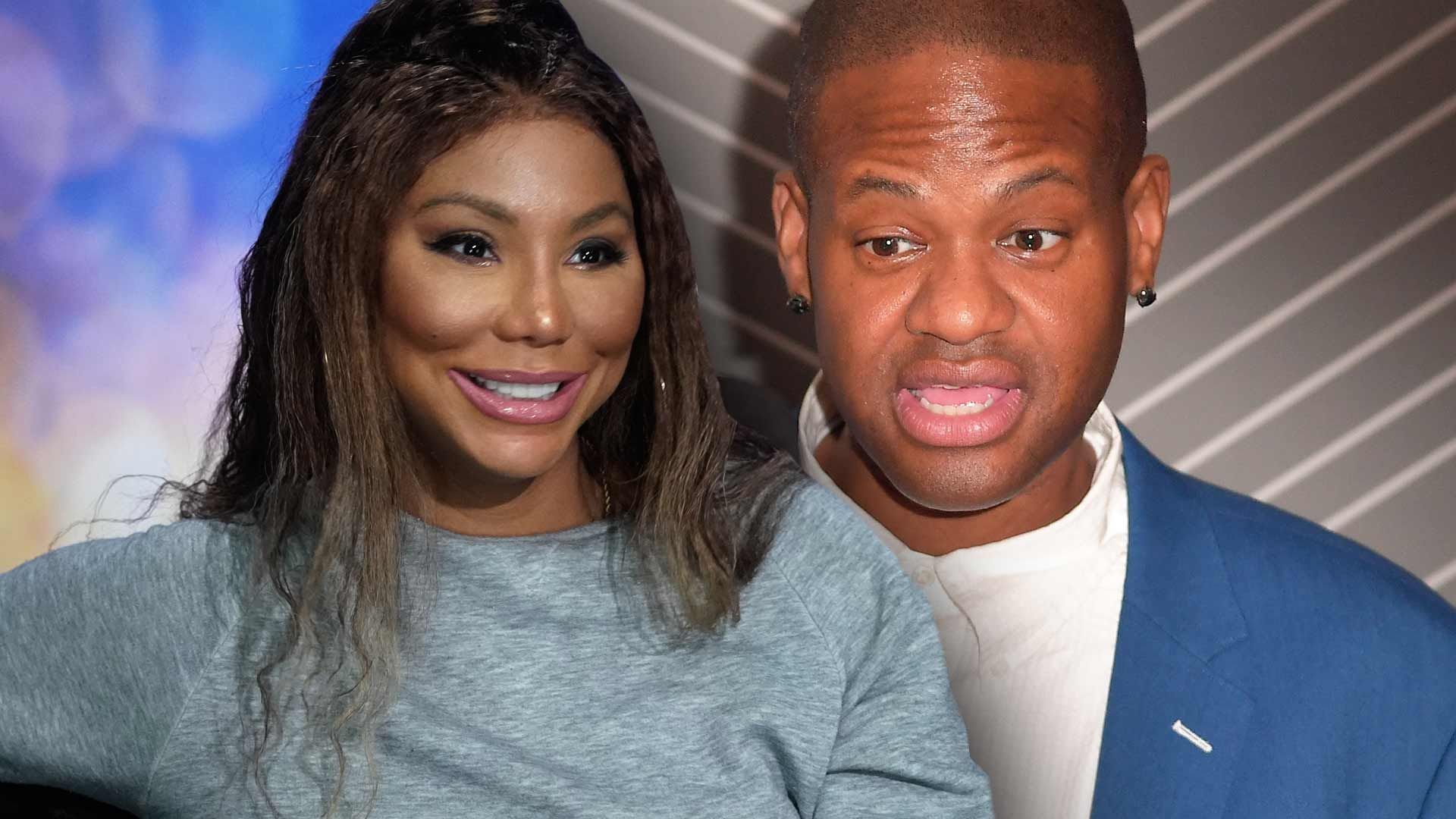