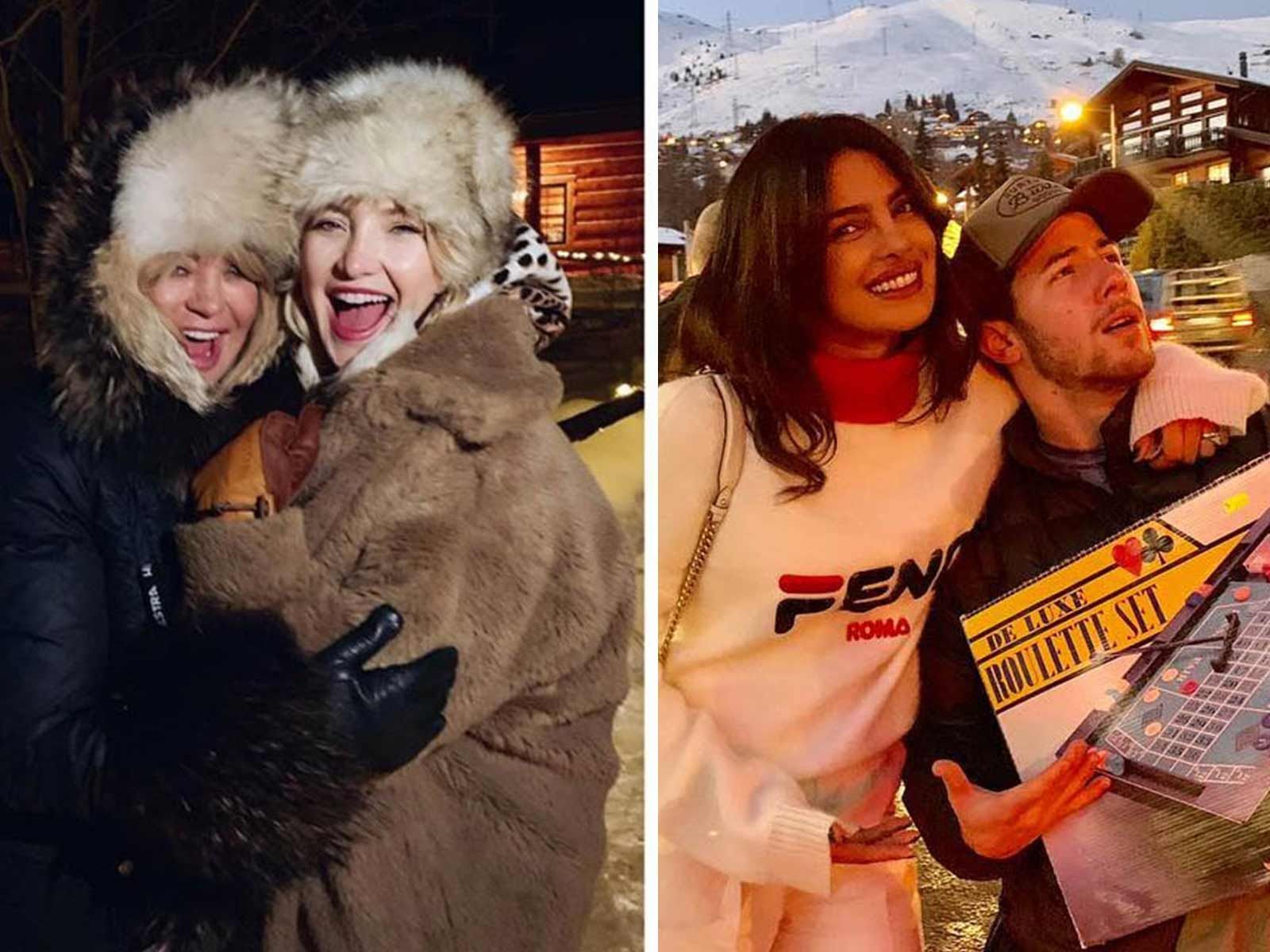 Celebrities Strap on Their Ski Boots For New Year's in the Snow! ❄️

Kim Kardashian may have made it snow in Los Angeles, but there's nothing like the rush of skiing down a mountain of fresh white powder!

Hollywood's A-list escaped the warm, winter weather in the city and opted to ring in the New Year in the cold. Katy Perry and Orlando Bloom celebrated New Year's Eve with Kate Hudson and Goldie Hawn in Aspen, Colorado.

Demi Lovato, her new boyfriend, Paris Hilton and "Real Housewives" star Kyle Richards all strapped on their snow boots and headed to Aspen too.

Other stars like Nick Jonas and his new bride Priyanka Chopra, along with Joe Jonas and his fiancée Sophie Turner, decided to skip Colorado and go International, taking their holiday to Switzerland.

The Kardashians didn't miss out on the opportunity to head to Aspen either. Expecting mom Kim, Kanye and their kids, along with sister Kendall Jenner, Kourtney, her baby daddy Scott Disick, and even his girlfriend, Sofia Richie, headed to Colorado for some family time.

So, while we're just here recouping what dignity we have left from New Year's Eve, at least we can flip through pictures of celebrities kicking off 2019 as snow bunnies! Enjoy! ❄️ 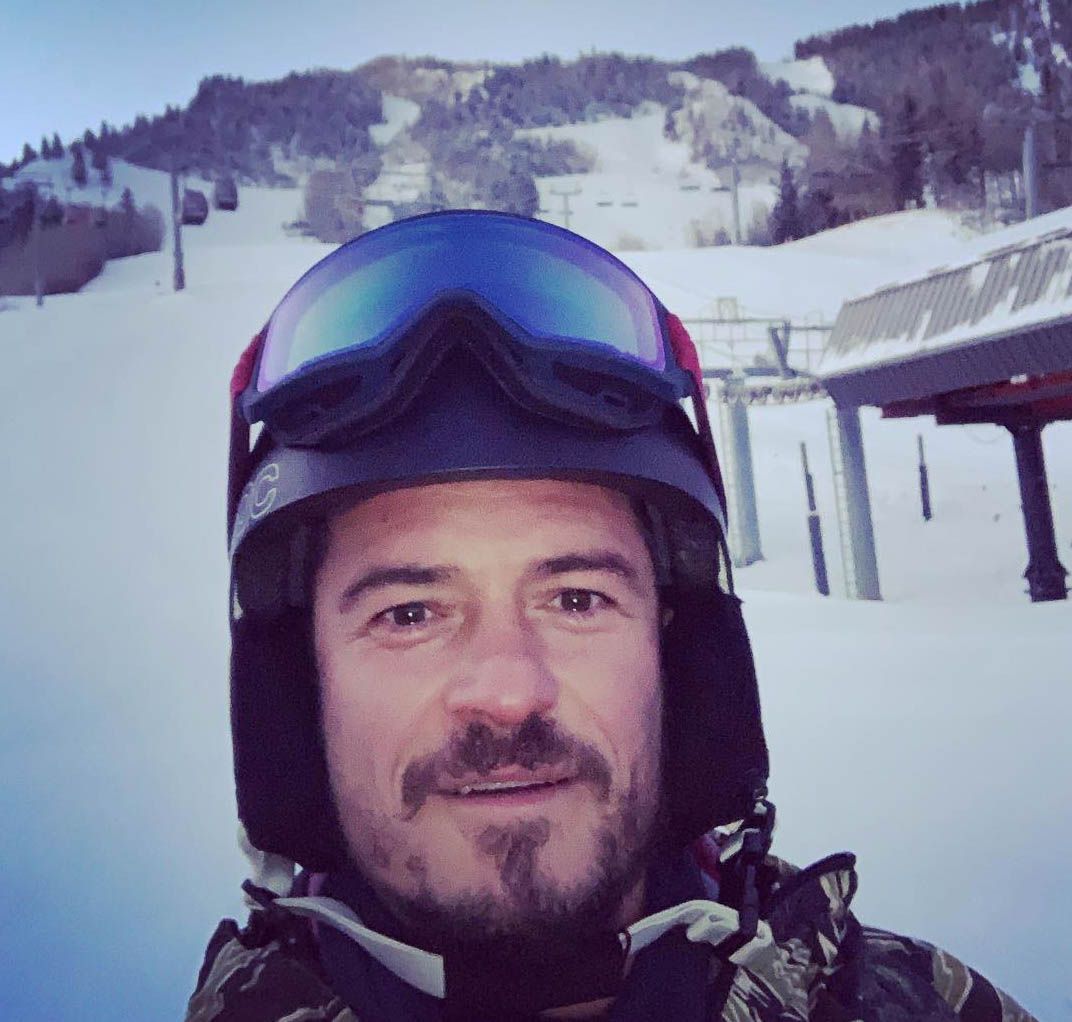 Celebrities in The Snow!