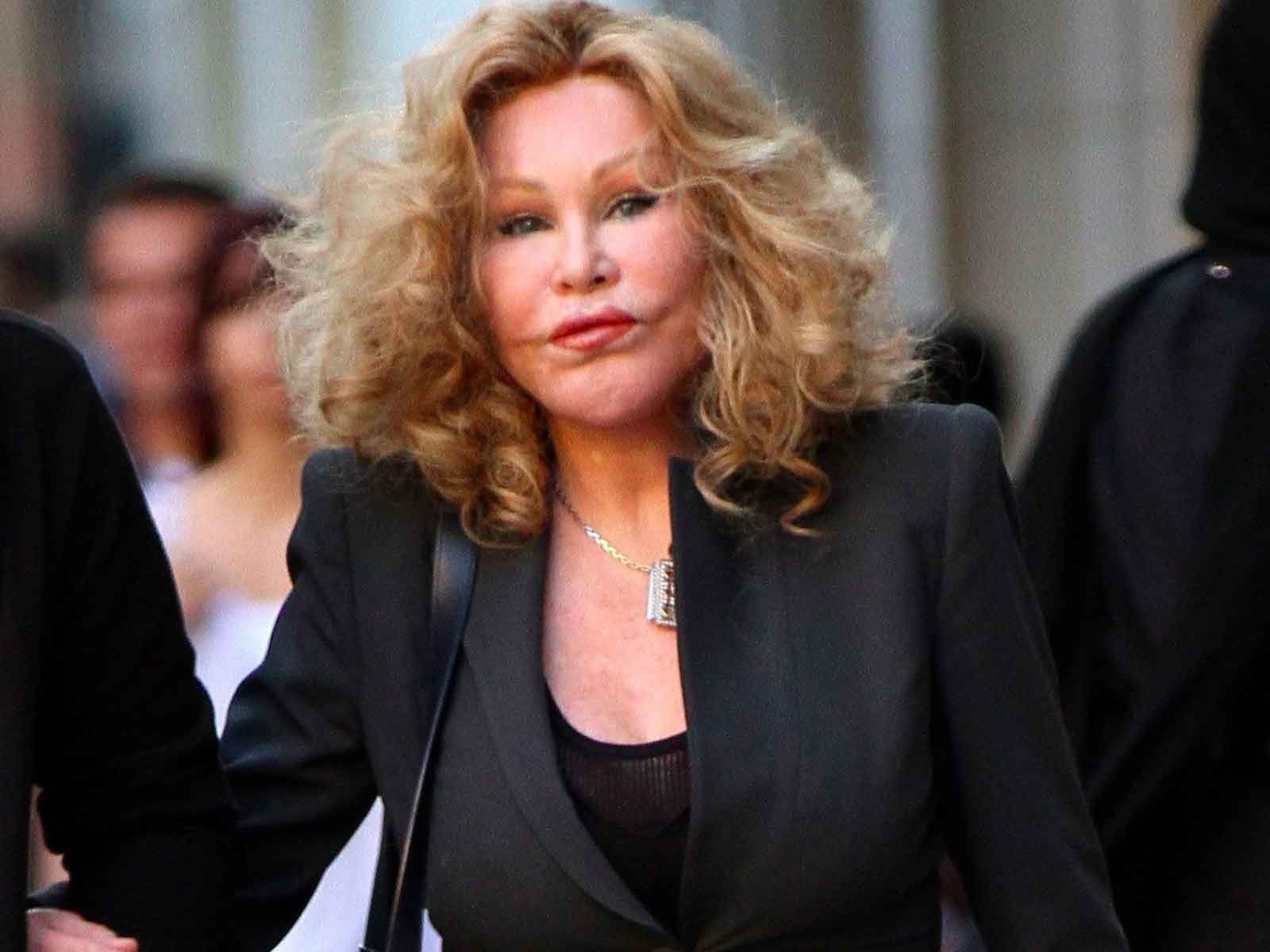 "Catwoman" Jocelyn Wildenstein is being sued for embezzlement and larceny by a New York jeweler who claims she pawned jewelry she never even paid for.

As The Blast first reported, after Wildenstein filed for bankruptcy in New York, Regal Jewelry and Gift Shop – one of her creditors – claim they sold her $250,000 worth jewelry that they were never paid for.

As it turns out ... Regal now believes that not only did Wildenstein stiff them for the jewels, she sold them!

According to court documents obtained by The Blast, Regal claims they recently learned that two days after they sold the jewelry to Wildenstein, her and Klein pawned the items to BLCE, LLC for cash.

Regal says during their numerous demands for the return of the items, Wildenstein made it appear she was in possession of the jewels ... despite already having pawned them.

They later found out the company Wildenstein sold the jewelry to turned around and sold the pieces for $100k to another company.

Regal is accusing her of embezzlement, larceny, and fraud over the jewels. They are demanding the $268k they claim she owes them.

The Blast reached out to a lawyer for Wildenstein for comment — so far, no word back.