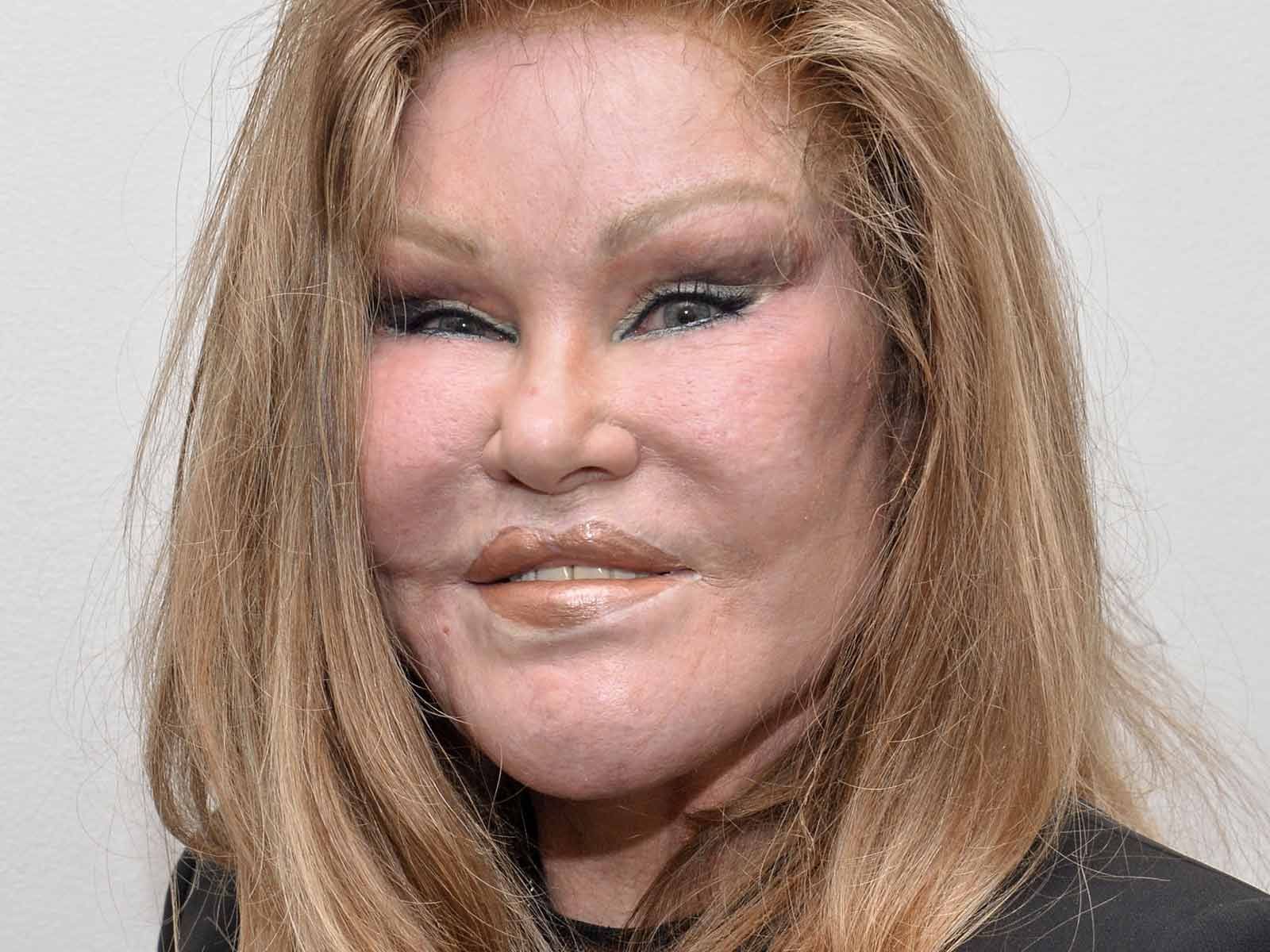 NYC socialite Jocelyn Wildenstein – known as “Catwoman” for her obsession with plastic surgery – has filed for Chapter 11 bankruptcy protection.

The infamous socialite says her liabilities include $4.6 million owed to Modern Bank, $165,000 owed in rent charges, $273k to lawyers, $25k to an architectural firm, $30k in labor law obligations, $70k to American Express, $8k for storage fees and various other debts.

Wildenstein lists her monthly income as $900 in social security and says she has has $0 in her Citibank account. Her income for the past 6 months is listed at $5,400.

In a signed affidavit, Jocelyn says she is not employed and relies on her social security. “I often turn to friends and family in order to pay my ongoing expenses”.

She also claims to be owed $4.5 million in distributions from her late ex-husband’s estate.

The docs reveal she is in the midst of several lawsuits, including a foreclosure suit over her Trump condos and American Express over the unpaid credit card.

The past couple years have been rough for Wildenstein, she has been arrested twice over incidents involving her on-again, off-again fiancé Lloyd Klein.