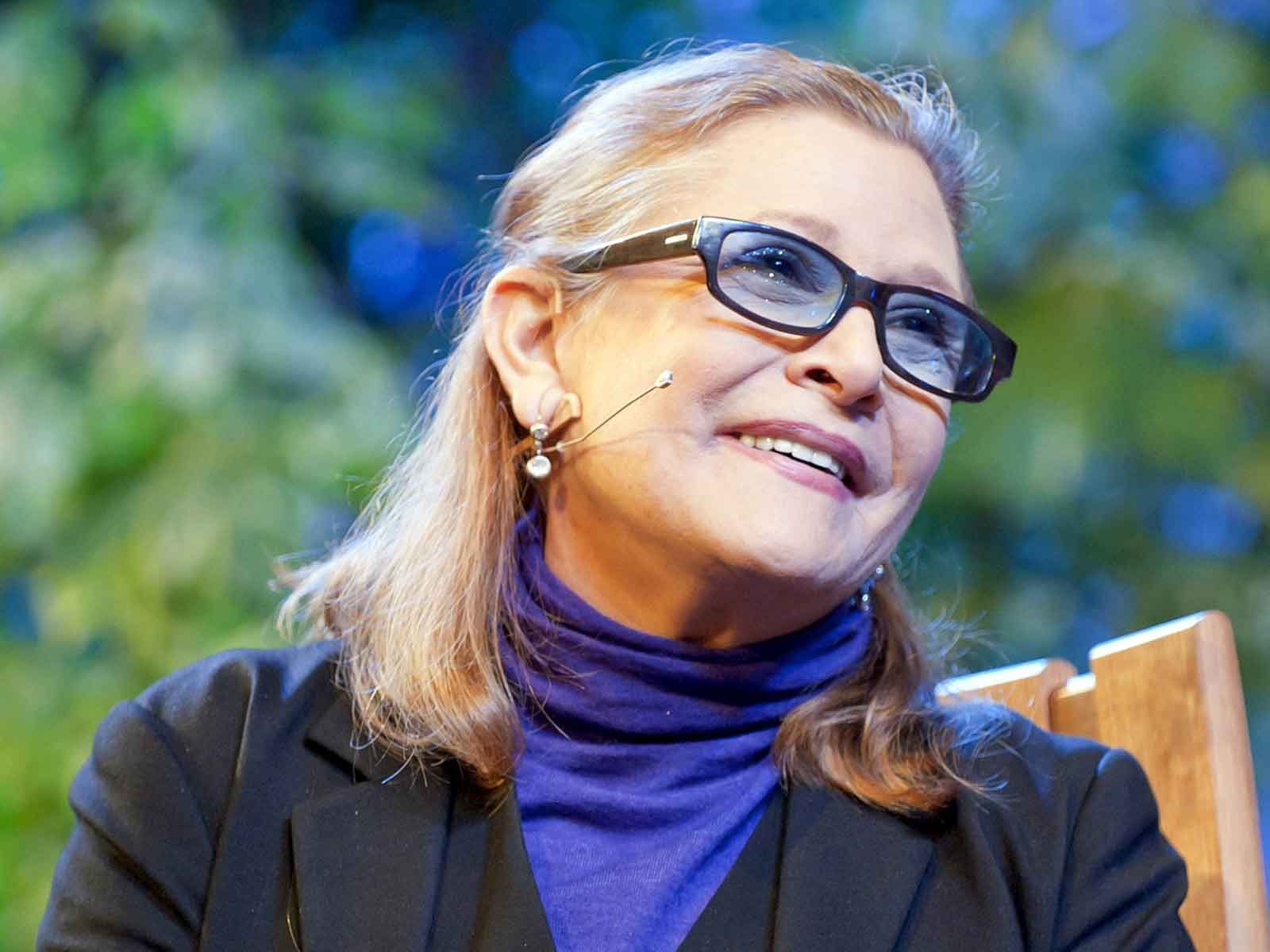 A great Jedi once said, "No one is ever really gone," and the sentiment has been proven true as stars and fans across the galaxy honor Carrie Fisher on the anniversary of her tragic death.

Mark Hamill and William Shatner were among the many honoring Fisher by sharing memories on social media with the hashtag, #CarrieOnForever.

Fisher was flying from London to December last December when she went into cardiac arrest. She never recovered and died in the hospital four days later.

She had already wrapped her scenes for her last appearance in "Star Wars: The Last Jedi," and the franchise pays homage to her in the end credits.

I will be forever grateful to have known this most brilliant of humans. #CarrieOnForever pic.twitter.com/PeLMj64bLS 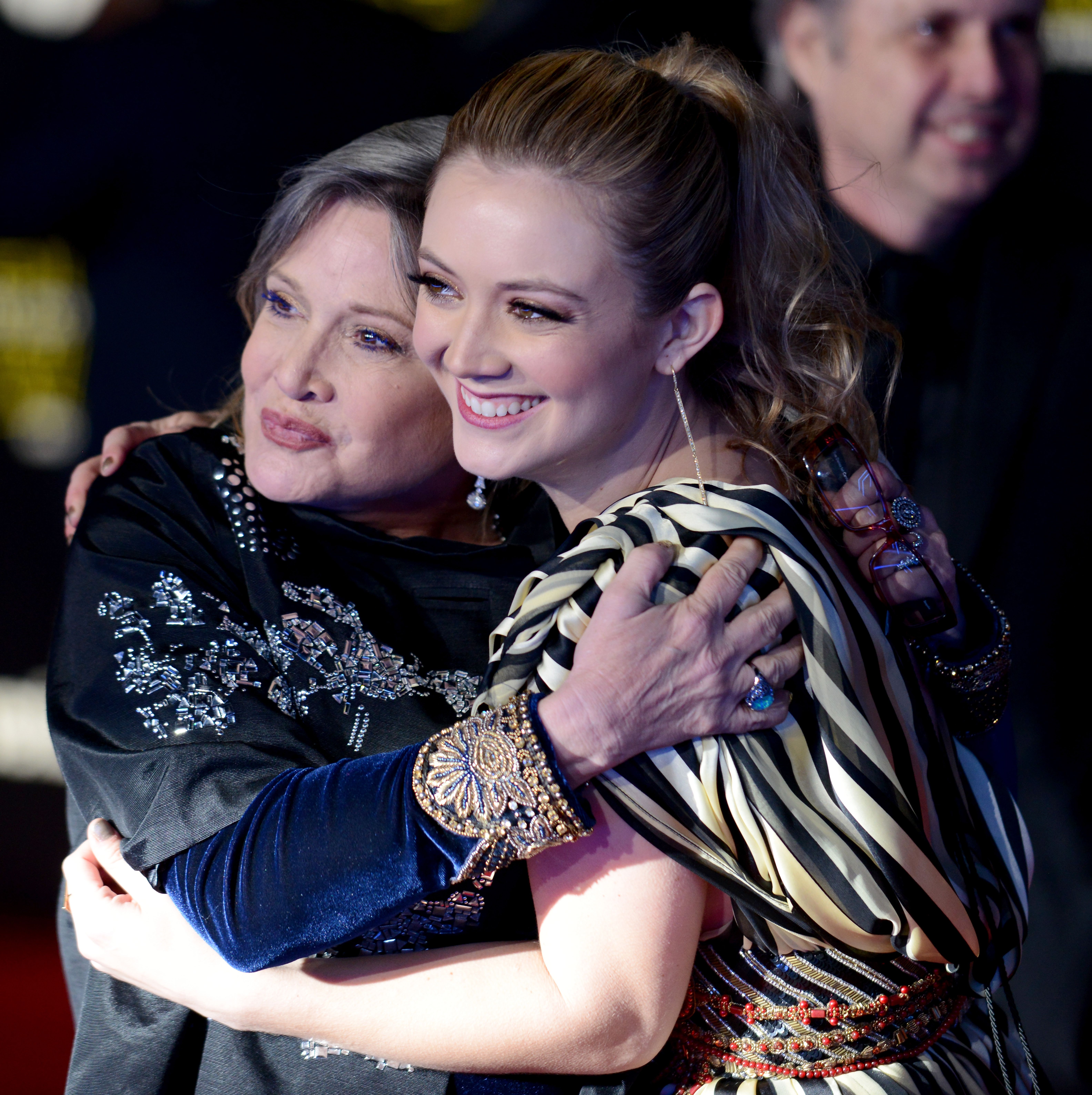 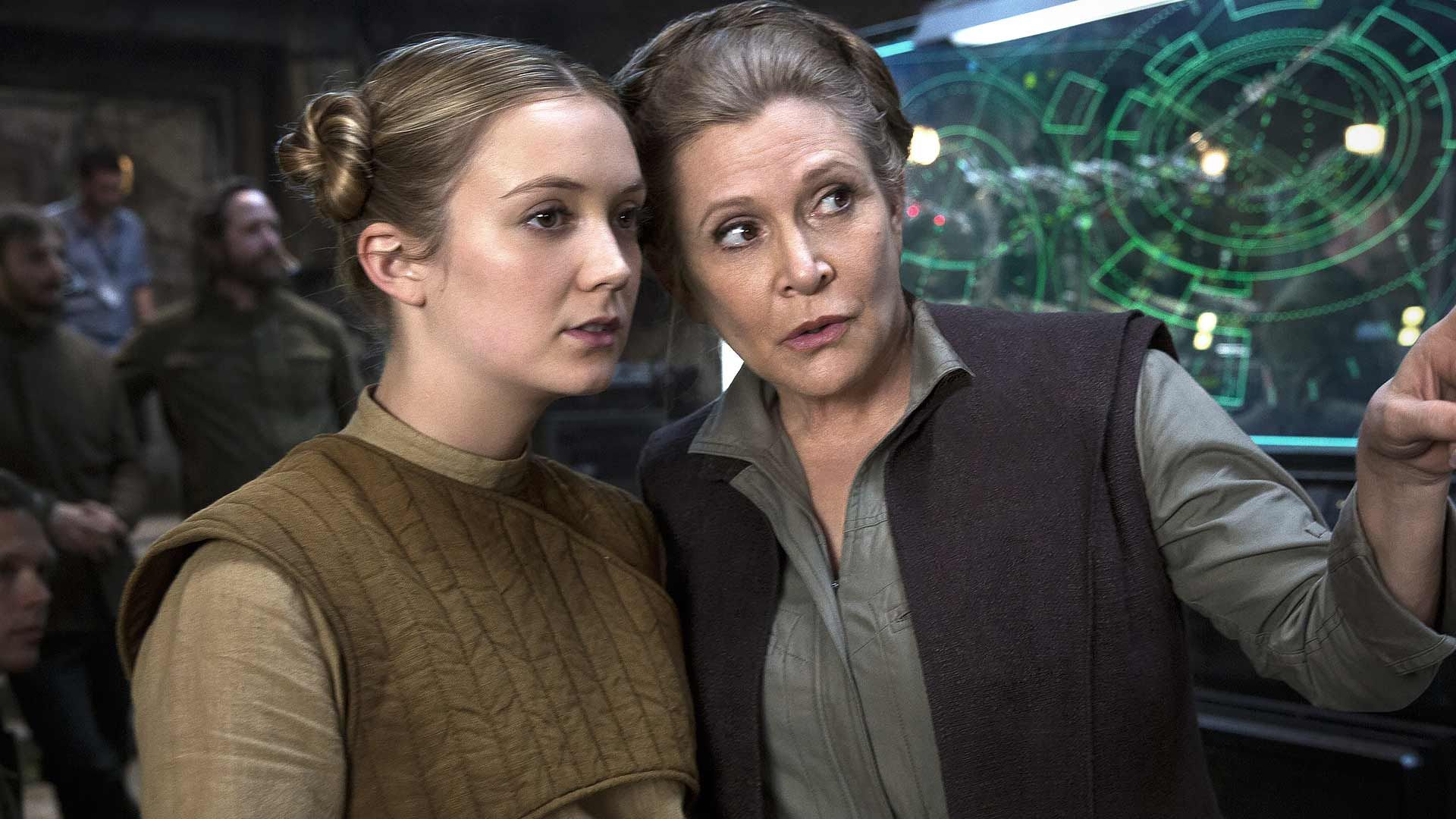 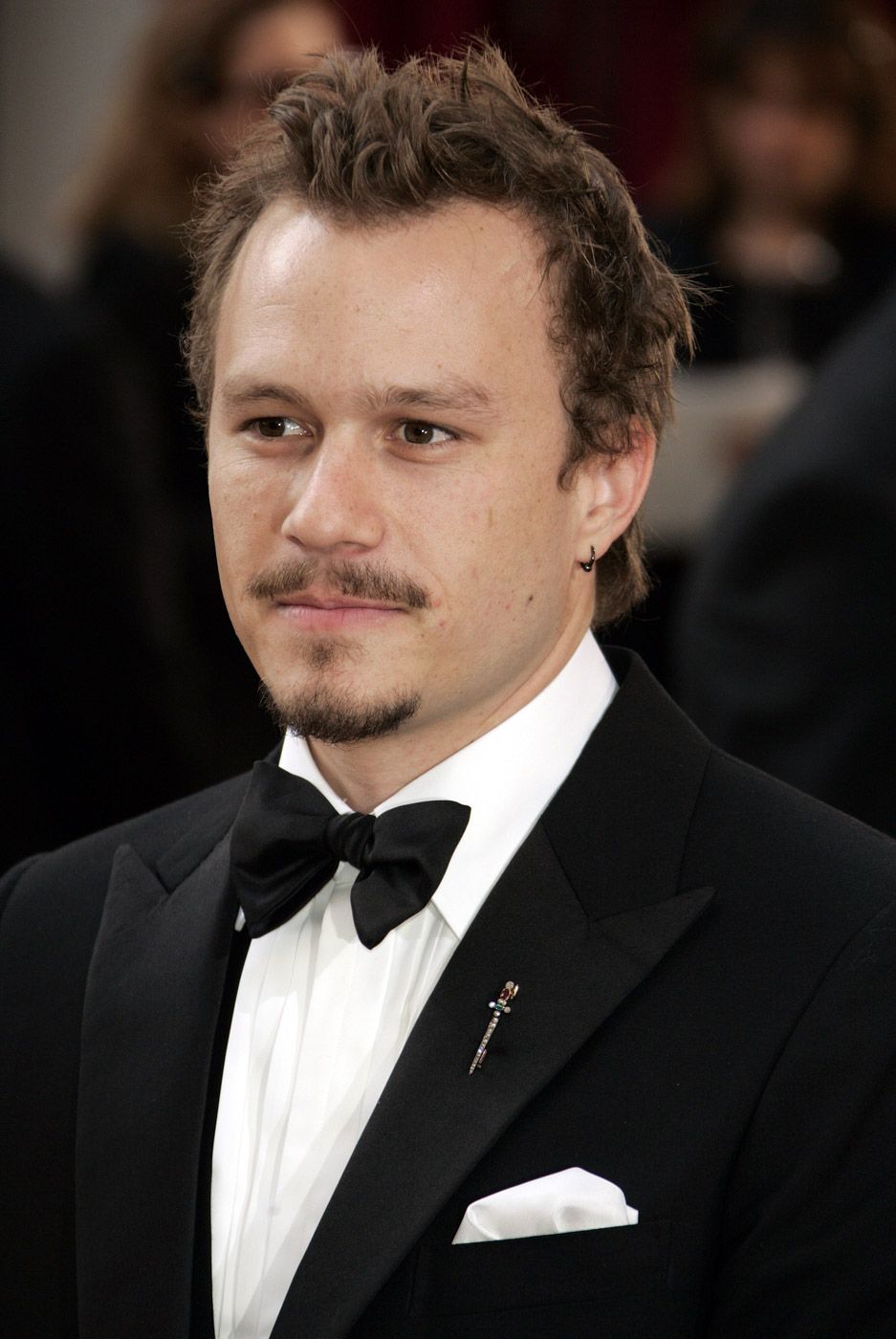 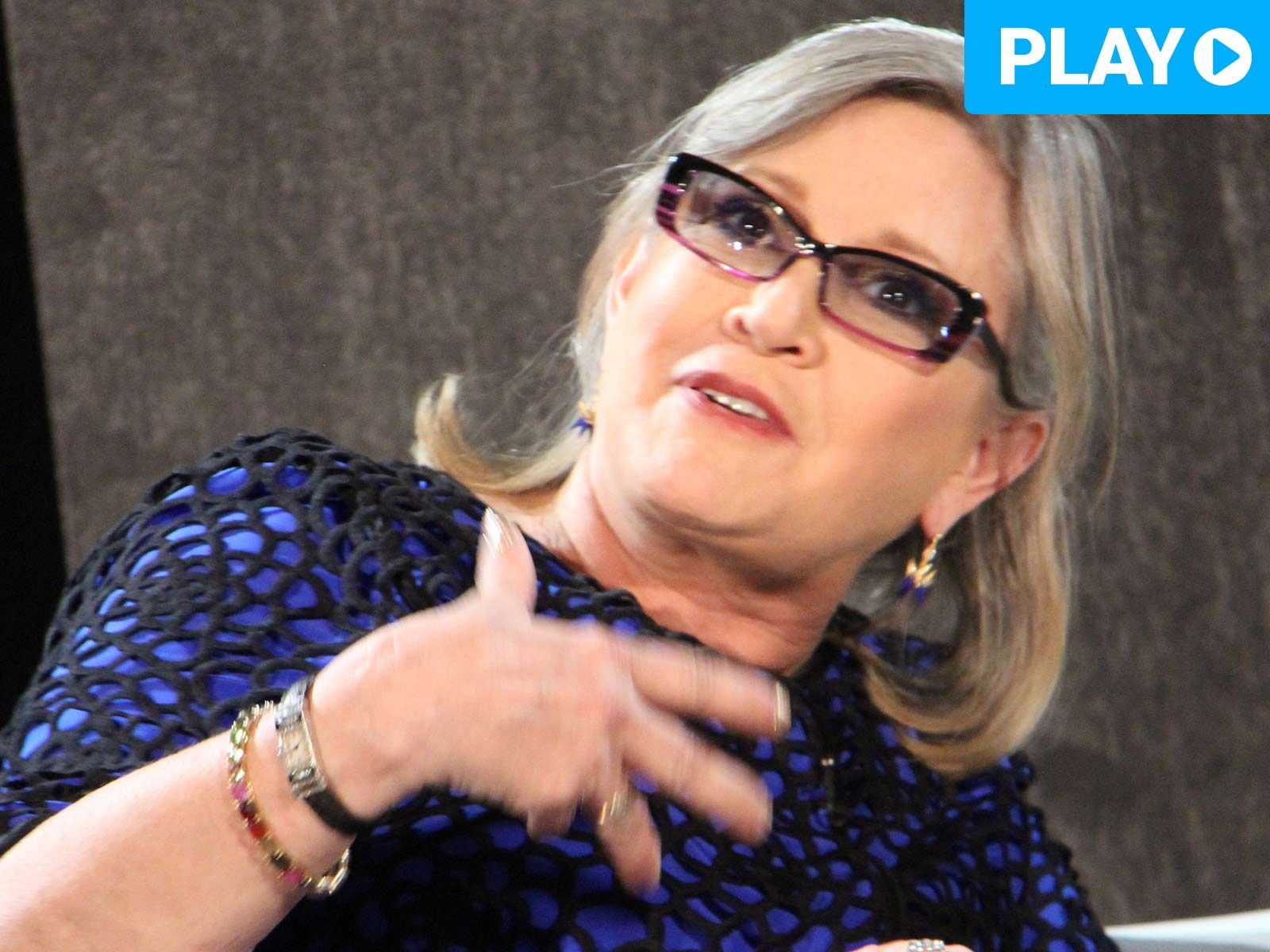