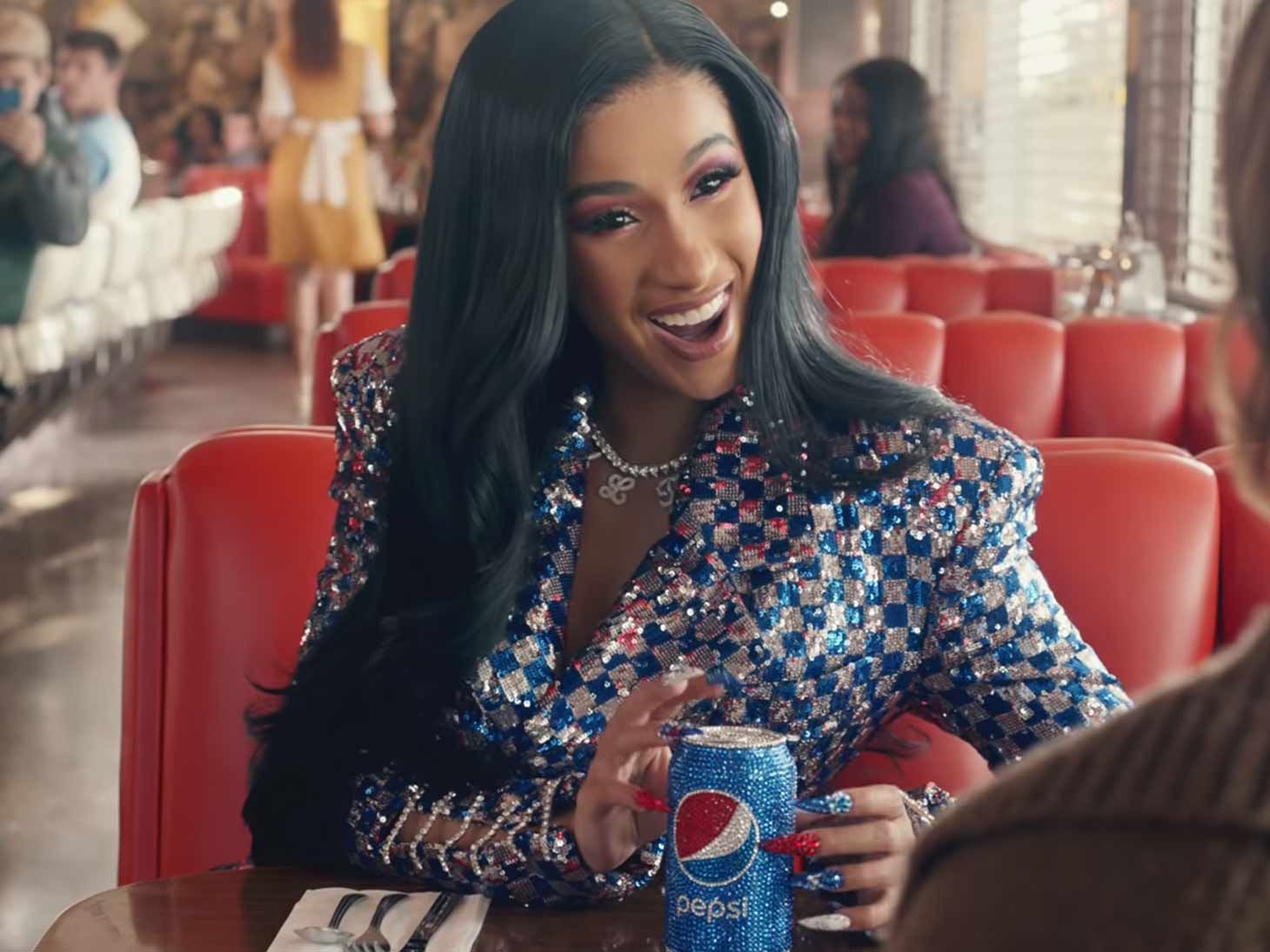 Cardi B is going red, white and blue!

The "Money" rapper teased her highly-anticipated cameo in Pepsi's commercial for Super Bowl LIII. Sitting in a diner booth, Cardi wears a blinged out blazer and shows off her bejeweled Pepsi colored nails as they clink against the glammed-out soda can.

Capitalizing on her signature sound "OKURRR," Cardi is seen with her pearly whites on full display.

"Stay tune .....BIG BIG PEPSI," she wrote along with posting the short clip.

It seems that Steve Carell will be the headliner of the commercial this year though.

Pepsi released a nearly 30-second clip showing the comedic actor in the same diner reading and laughing over what appears to be the script for the game-day commercial. Turning towards the camera, Carell shrugs and says, "We'll see!"

Lil' John will also have a cameo. His teaser was released last week, which showed the Atlanta rapper behind the diner counter pouring Pepsi before shouting out his signature "Ok!" (something he commonly says in his songs). 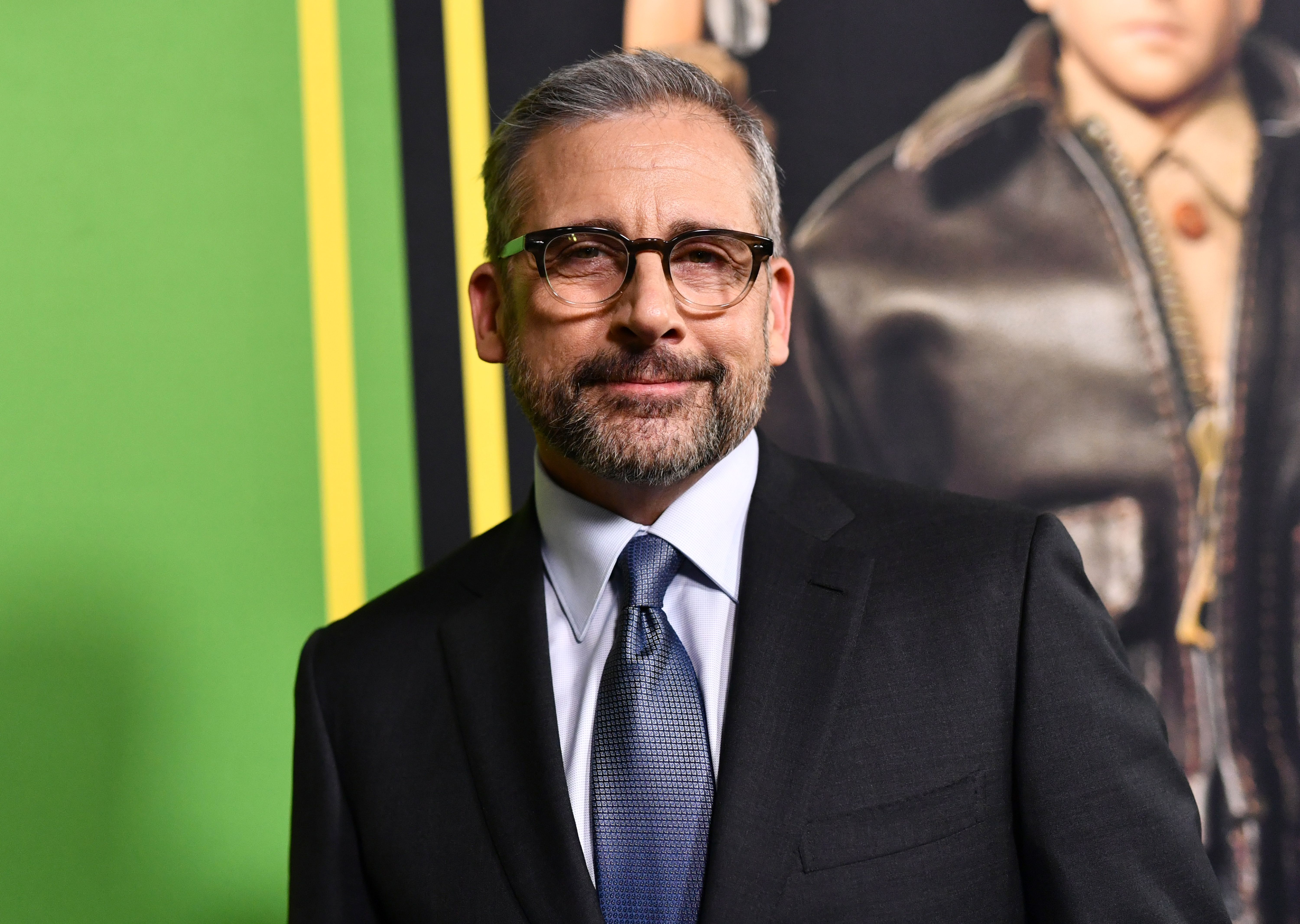 Catch Steve Carell In the Trailer For 'Space Force' 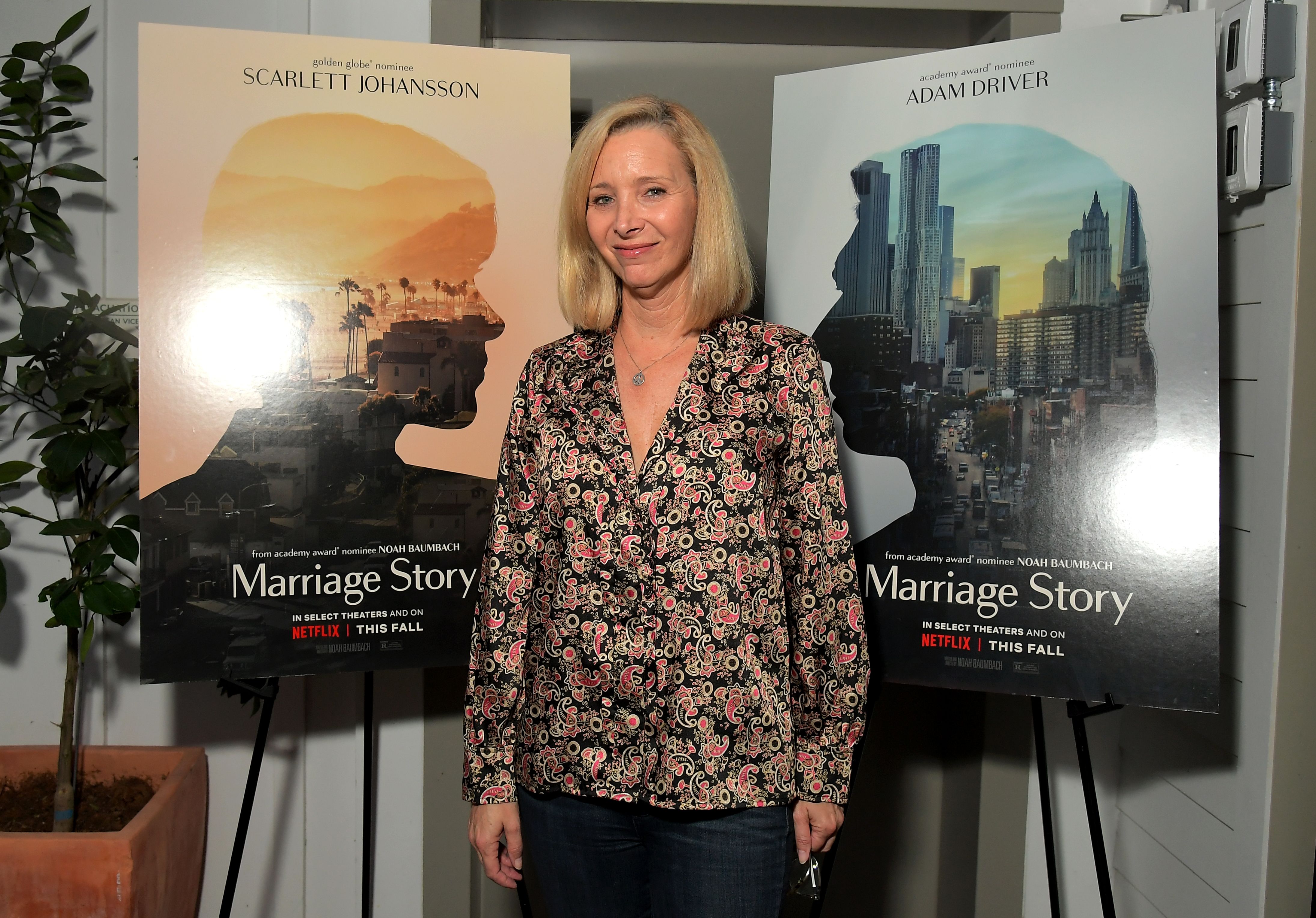 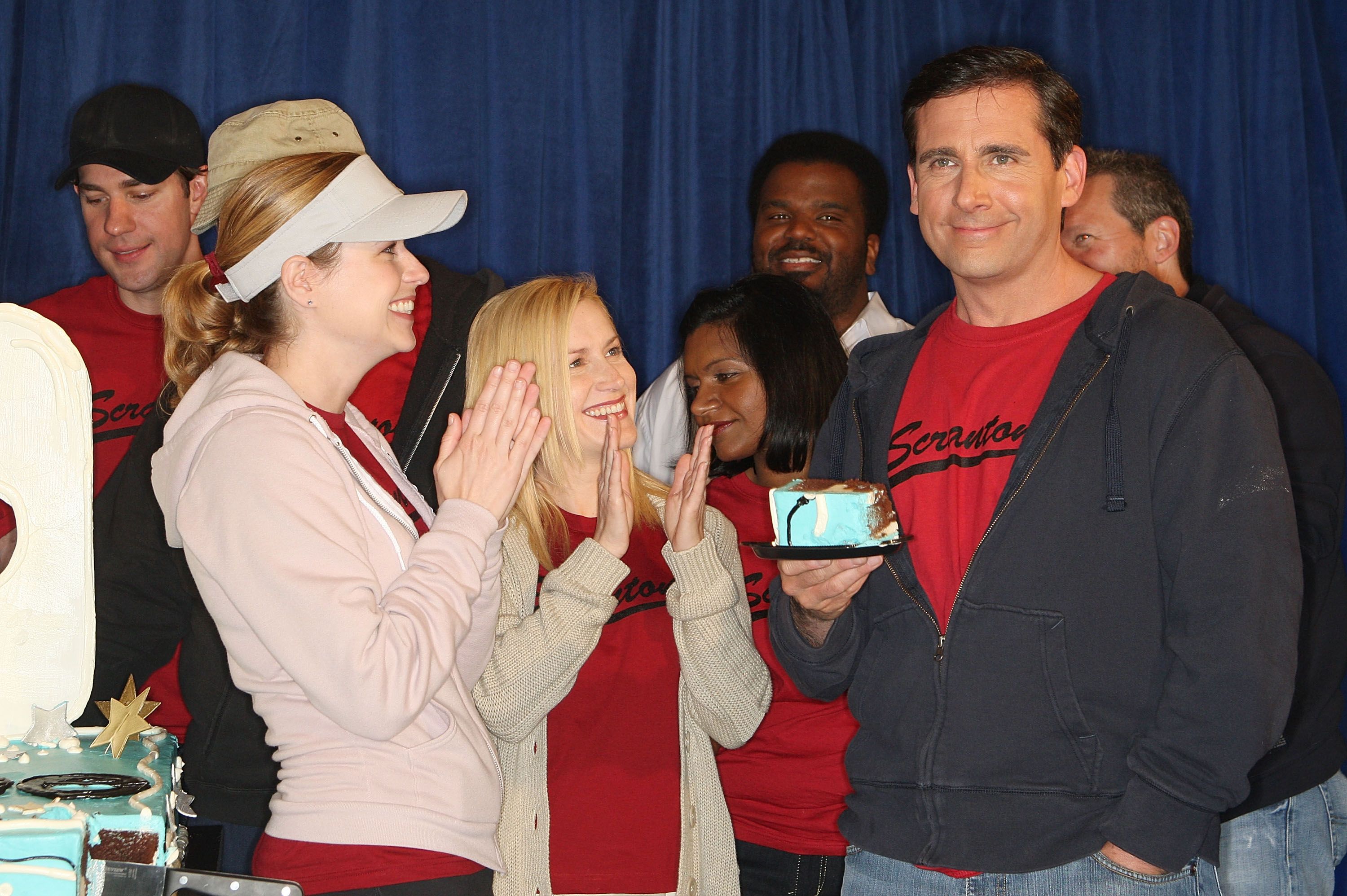 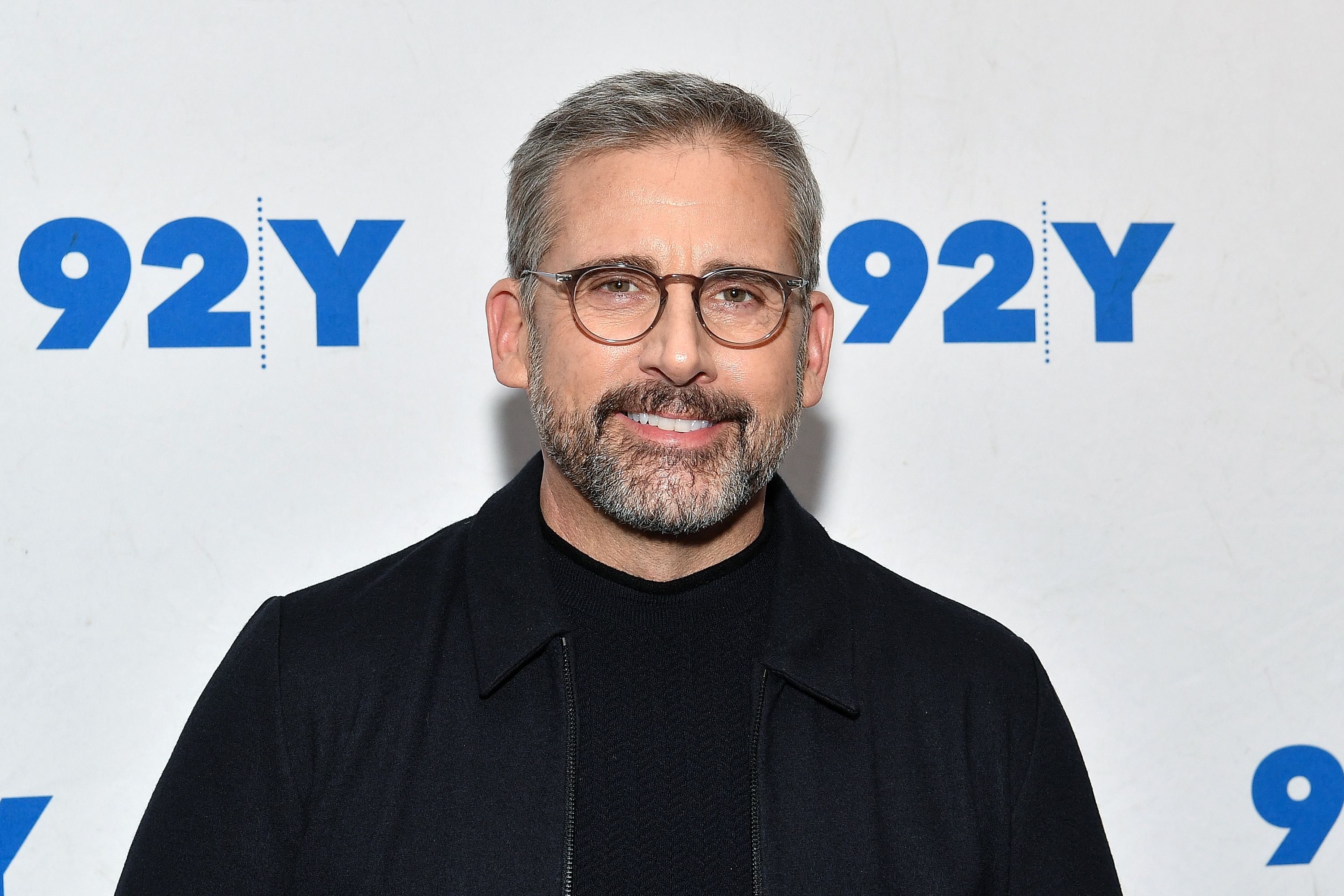 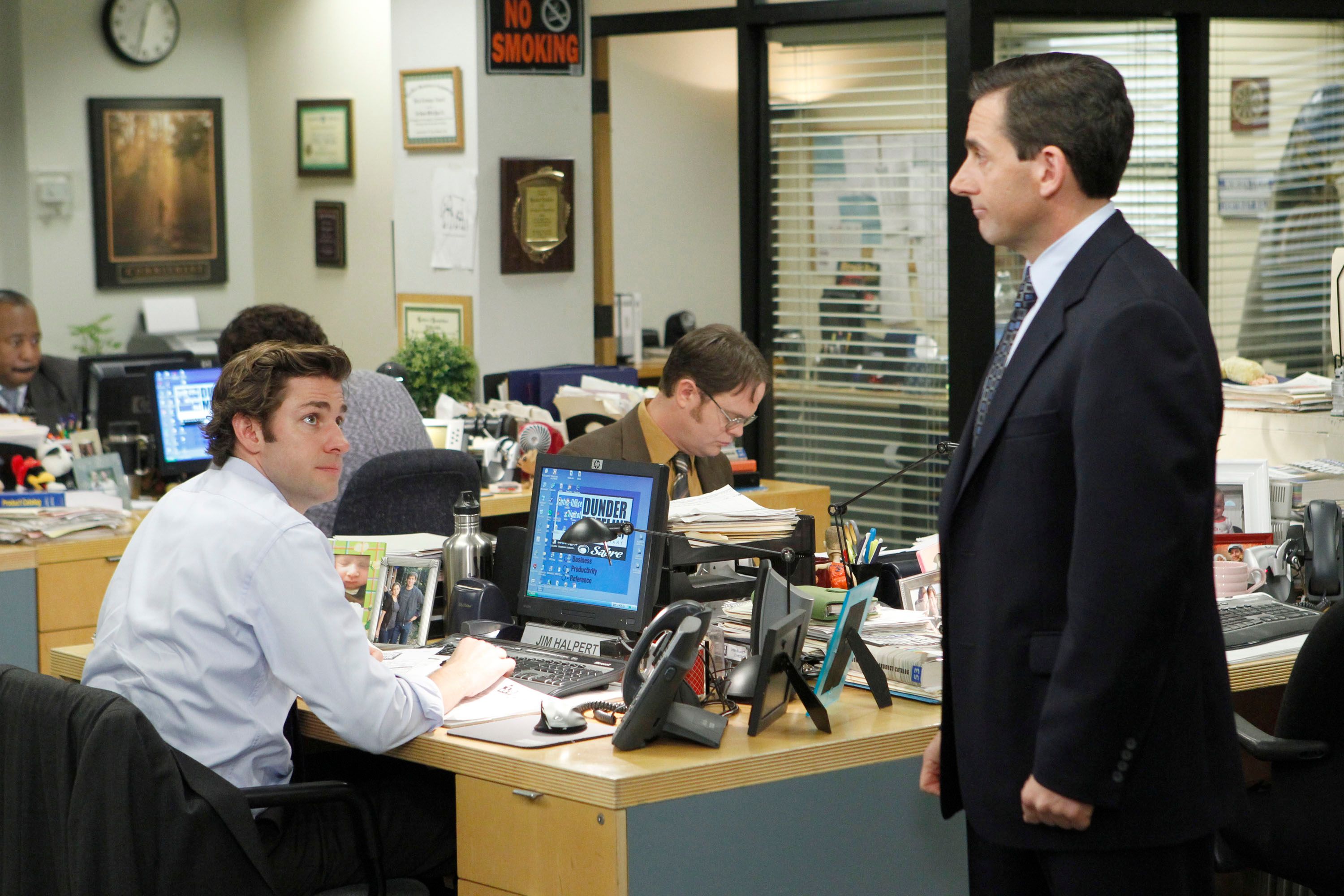 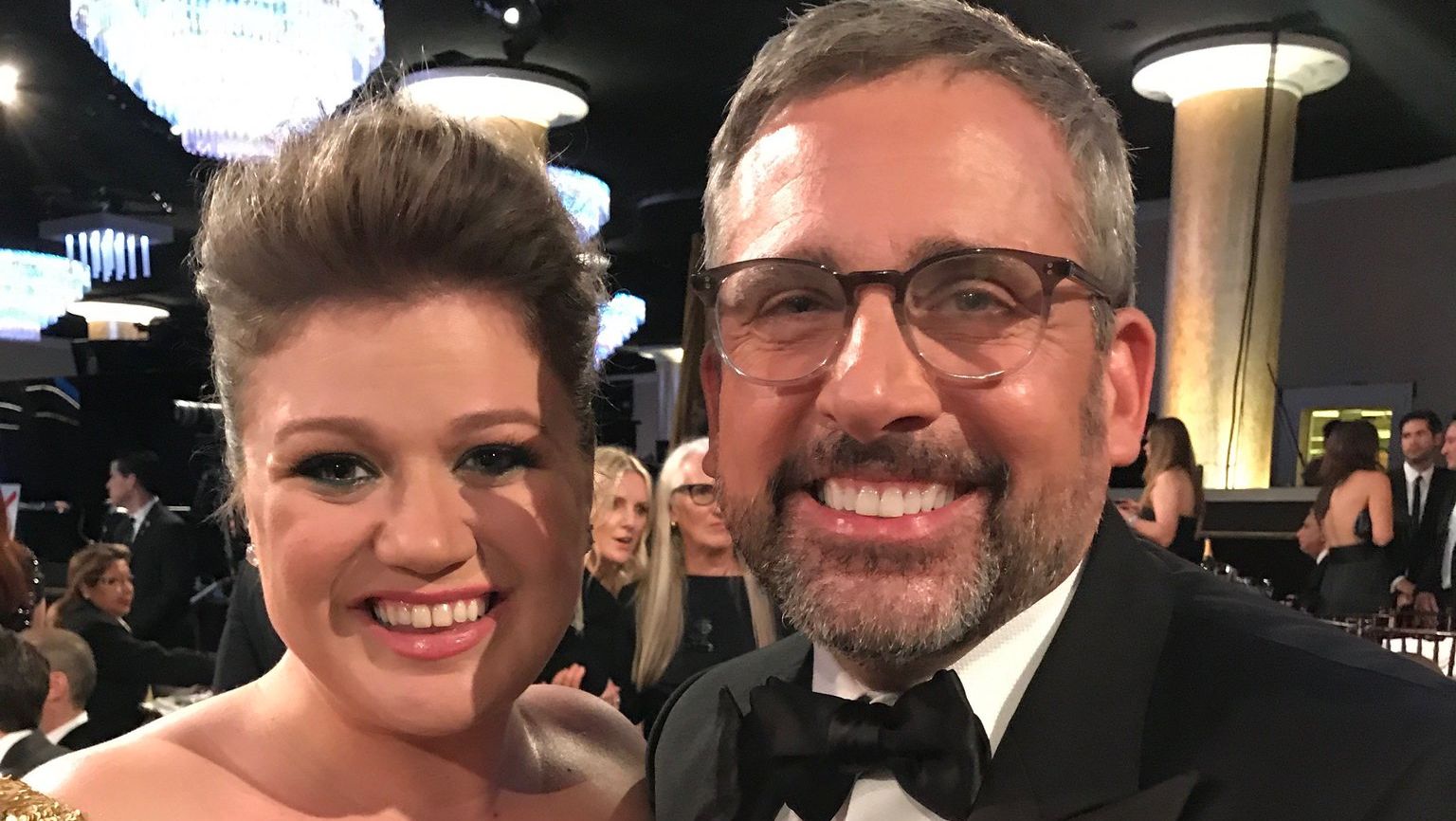