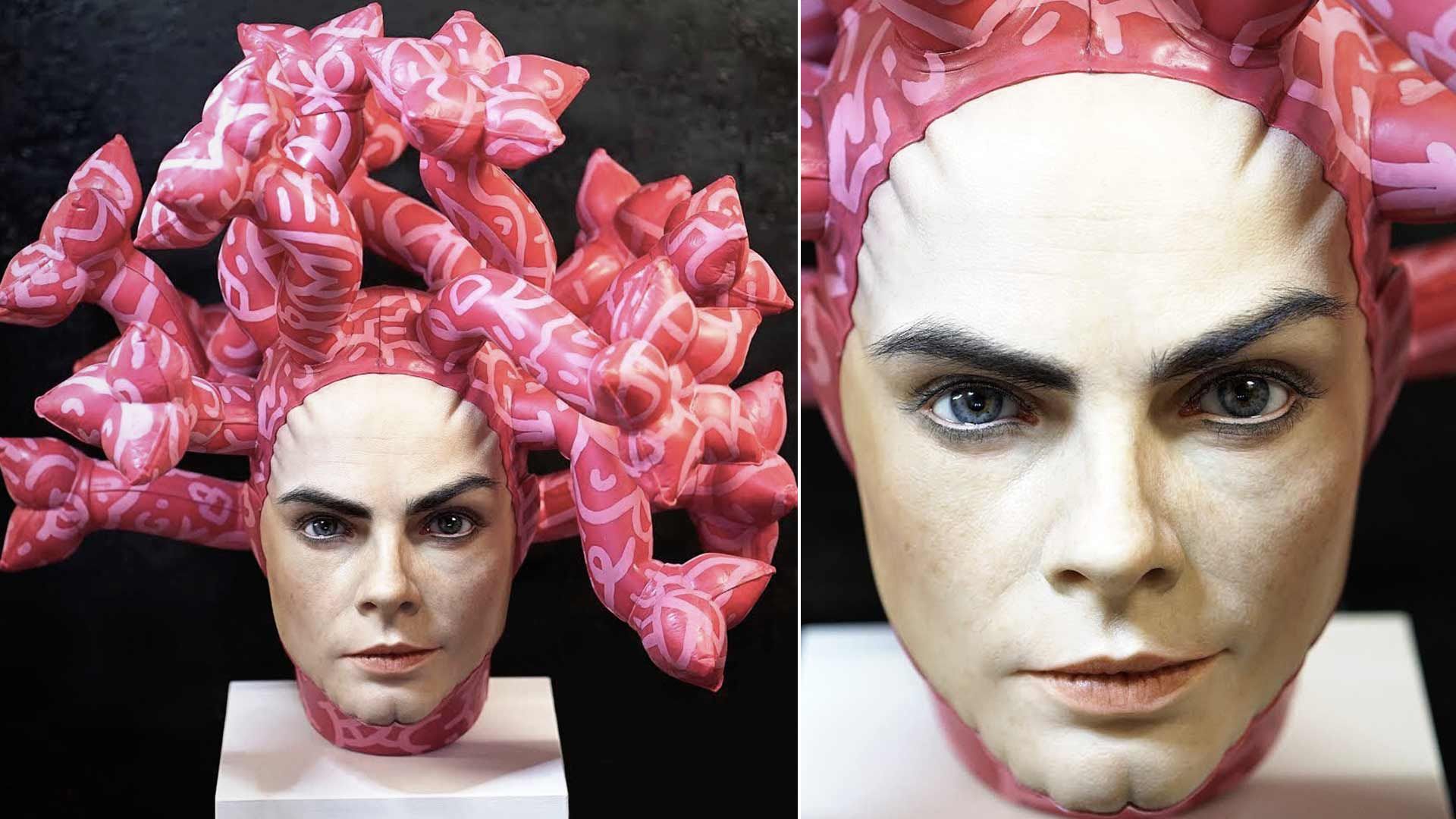 Medusa, French political activist, Olympe de Gouge and Cara Delevingne will now forever be connected as both a beautiful work of art and a symbol of feminism.

Lithuanian artist ASPENCROW is a hyperrealistic interpretative sculptor and just unveiled his new piece, "Olympe," a fiberglass, silicon and resin sculpture inspired by the famous supermodel, along with the Greek monster, Medusa.

Olympe de Gouge was a French playwright and political activist who preached women's rights and abolitionism.

ASPENCROW shared the creation process of his "Olympe," and there was some serious work put into the piece. He says the work serves as an interpretation of Medusa as a symbol of feminism, adding, "The fight for gender equality lives on!"