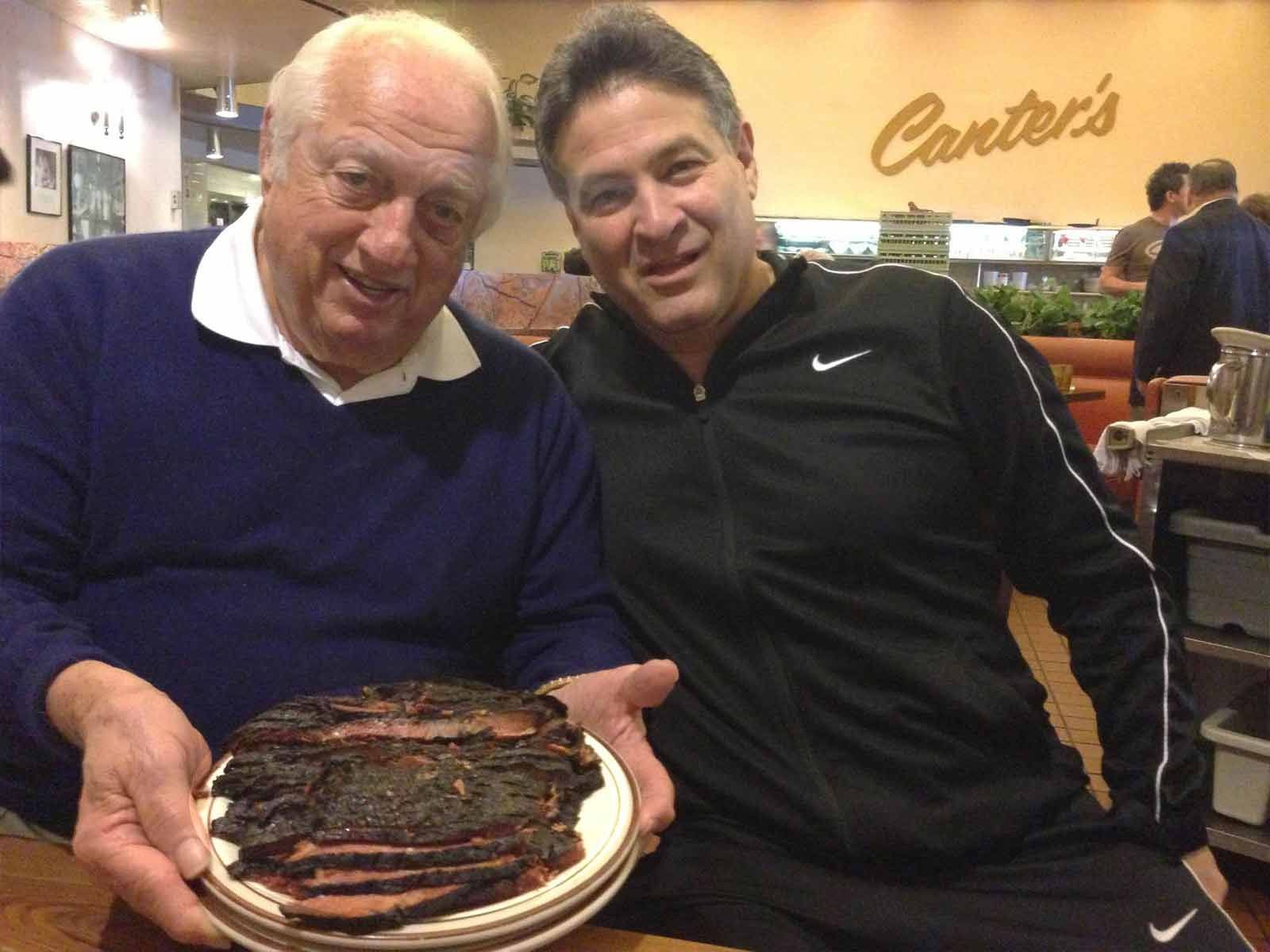 Canter's Deli, one of the oldest and most famous eateries in Los Angeles, suffered a huge loss after one of their family figure heads passed away.

According to the L.A. County Coroner, 58-year-old Gary Canter died Tuesday evening around 7:00PM. We're told it's being considered a natural death because he had a history of heart related problems.

Gary was also responsible for bringing his family's deli to the Las Vegas strip.

On any given day you may run into Dodgers legend Tommy Lasorda or Mel Brooks chowing down on a pastrami sandwich on rye. It was a popular hangout spot for Guns N' Roses during their heyday in the '80s, and Slash is still a regular customer.

Fiona Apple and The Wallflowers also launched their careers by playing in the deli's bar area. The deli was even visited by President Obama in 2014.

Not only is the restaurant popular with celebrities, it's also been featured on multiple Hollywood productions, including "Mad Men," "Curb Your Enthusiasm," "Entourage," "NCIS Los Angeles" and "Private Practice."