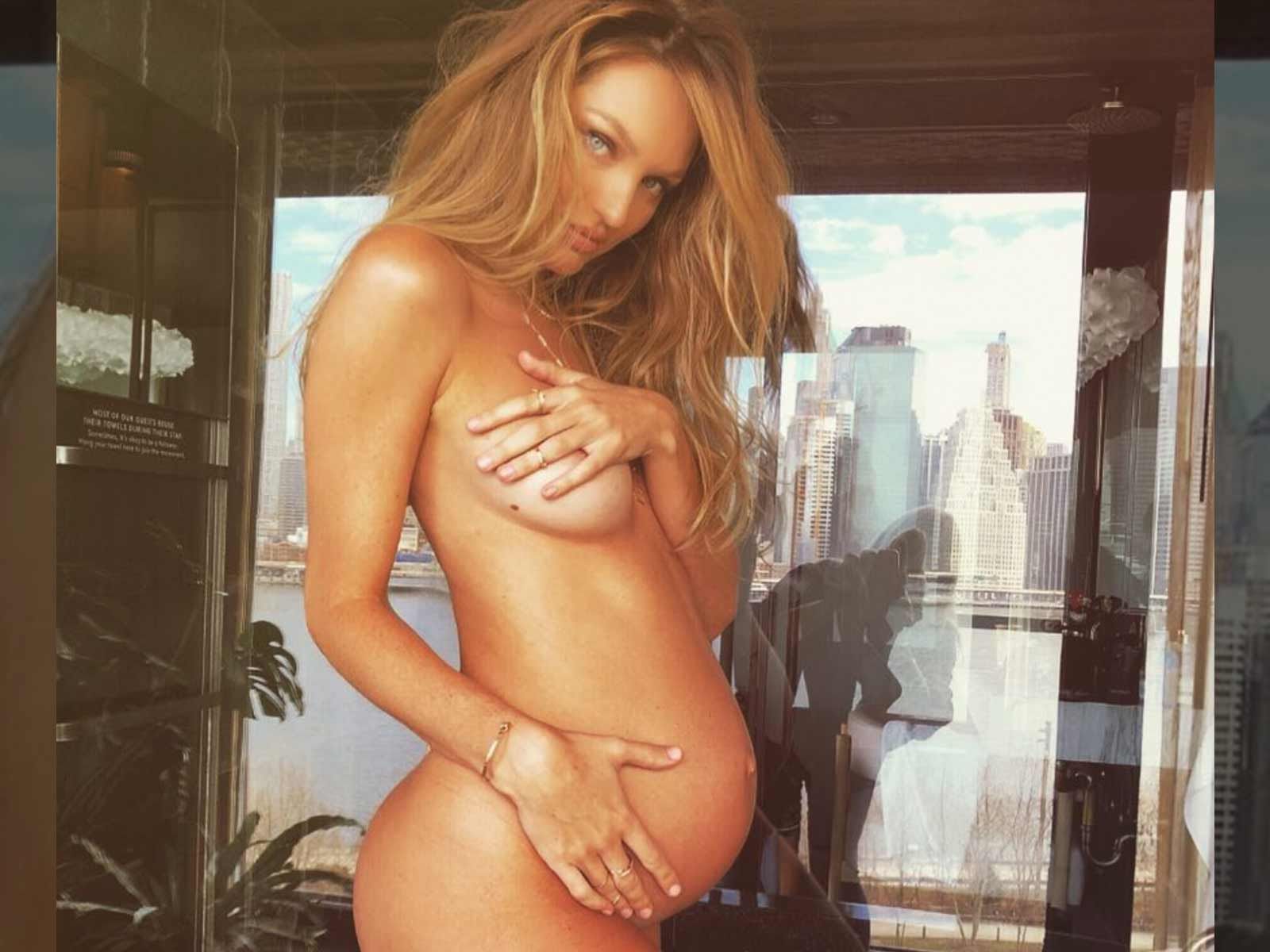 Candice Swanepoel Shows Off All Her Curves In Nude Pregnancy Photo

Talk about that pregnancy glow! ?

"Body blossoming ??the path between spiritual and the physical," she wrote. "...aren’t women amazing?! #6months."

The 29-year-old model looked absolutely stunning as she posed au naturel except for the gold jewelry cradling her belly. This is the second child for Swanepoel and her fiancé Hermann Nicoli.

The Victoria's Secret Angel announced she was expecting via Instagram just before Christmas and then days later was seen modeling bikinis on the beach. Less than a month later, she announced it will be a boy!

By our calculations, Swanepoel should give birth sometime in July.

Until then, all we ask is for more pictures like this! ? ? 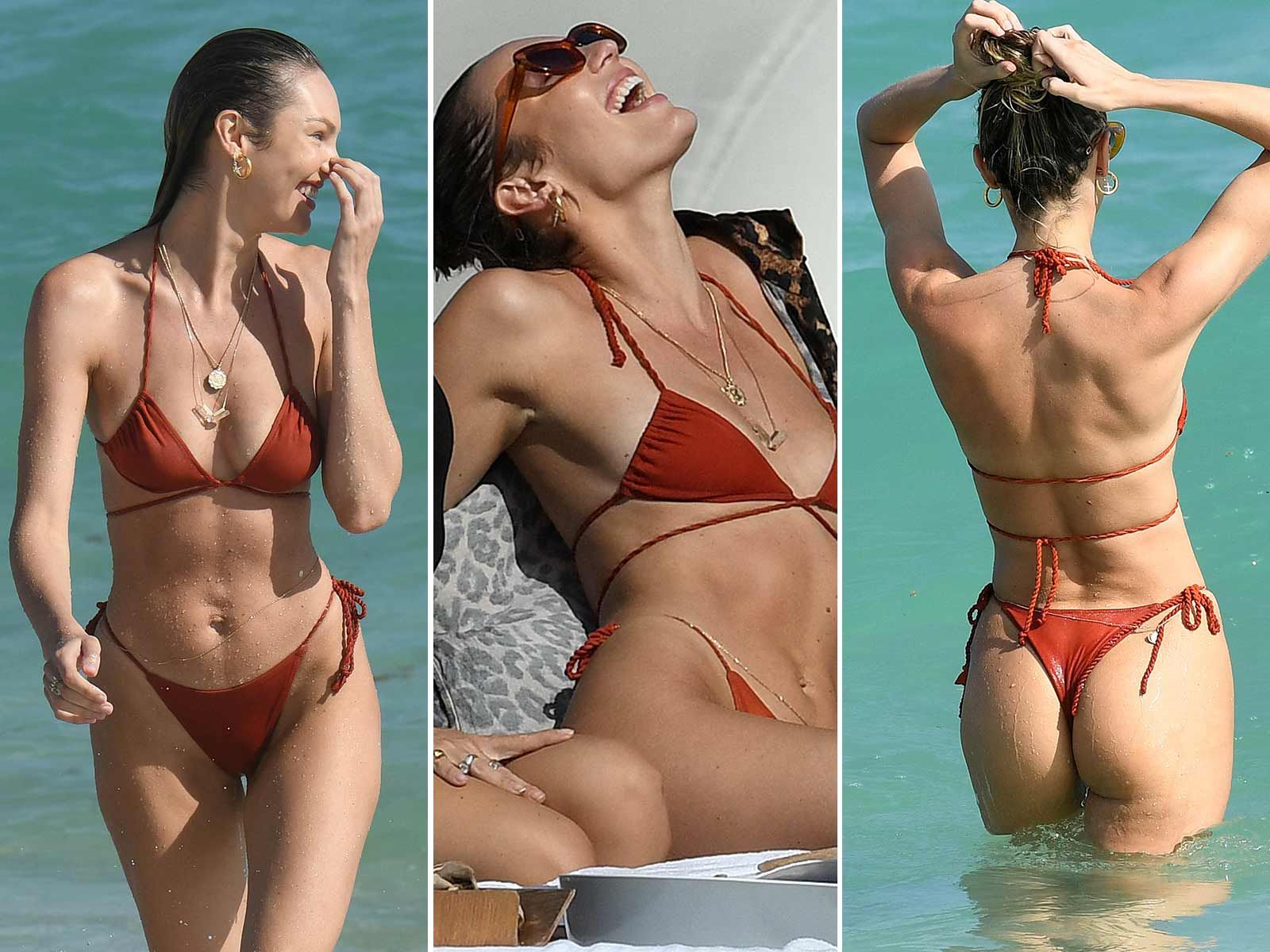 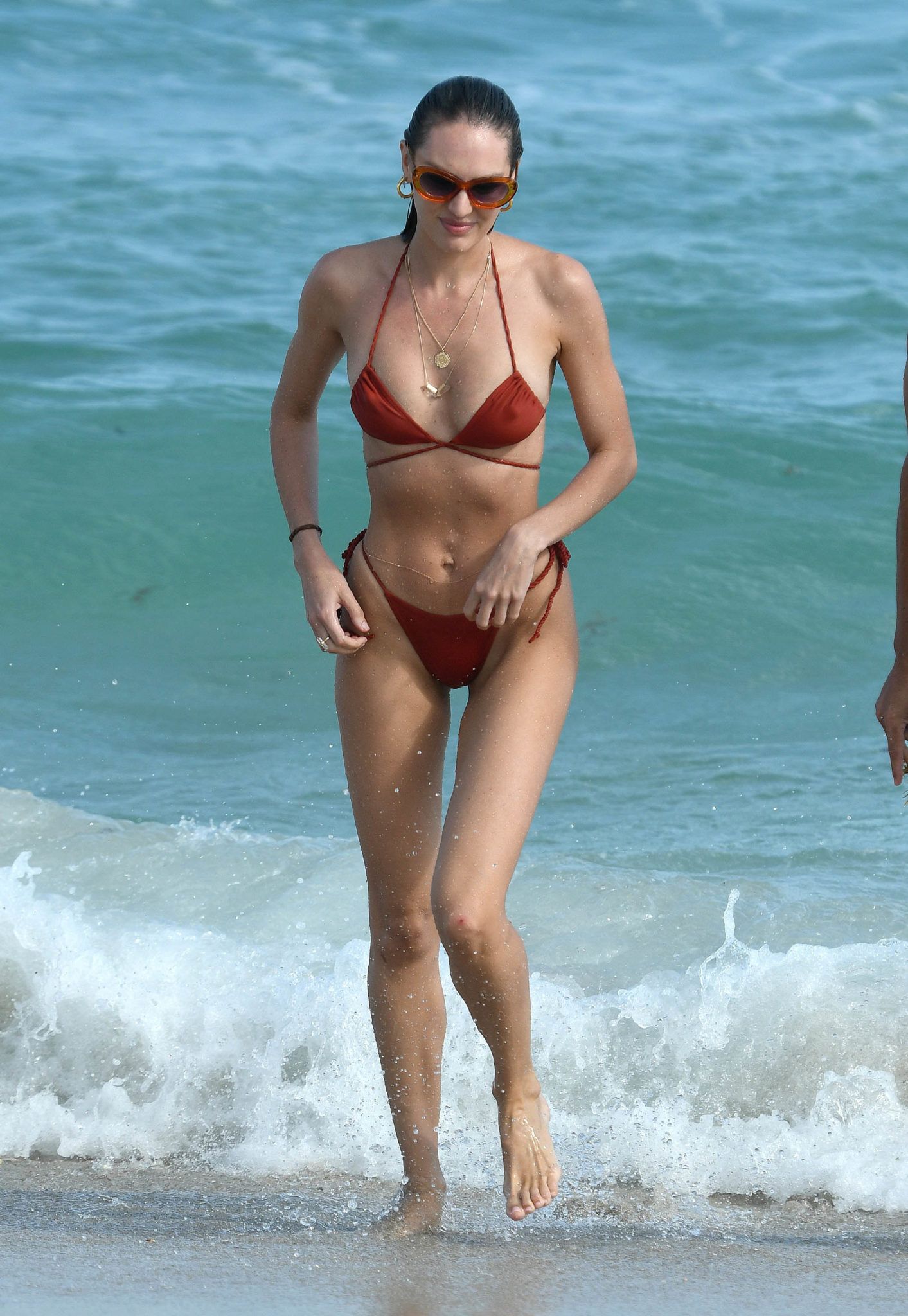 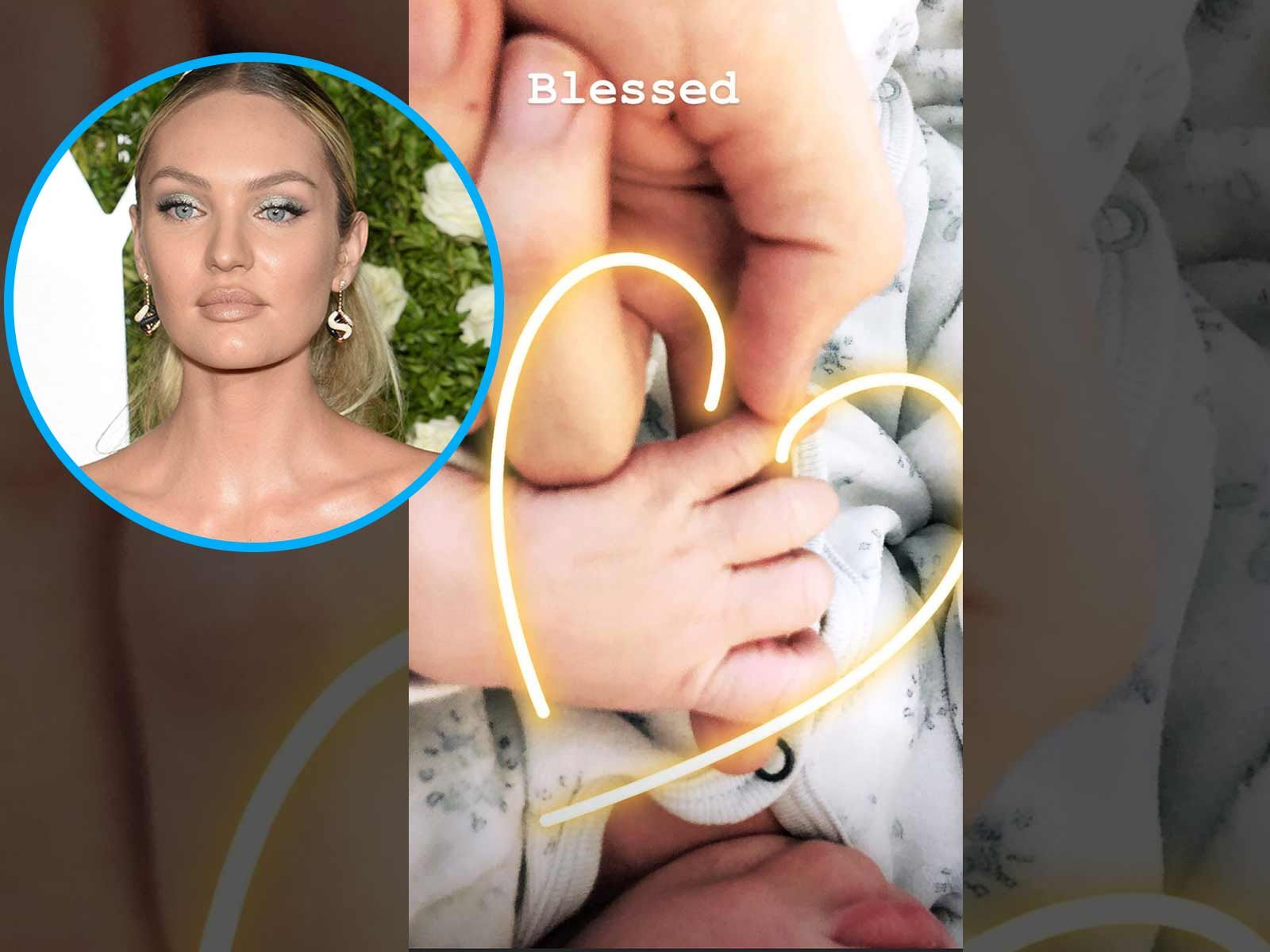 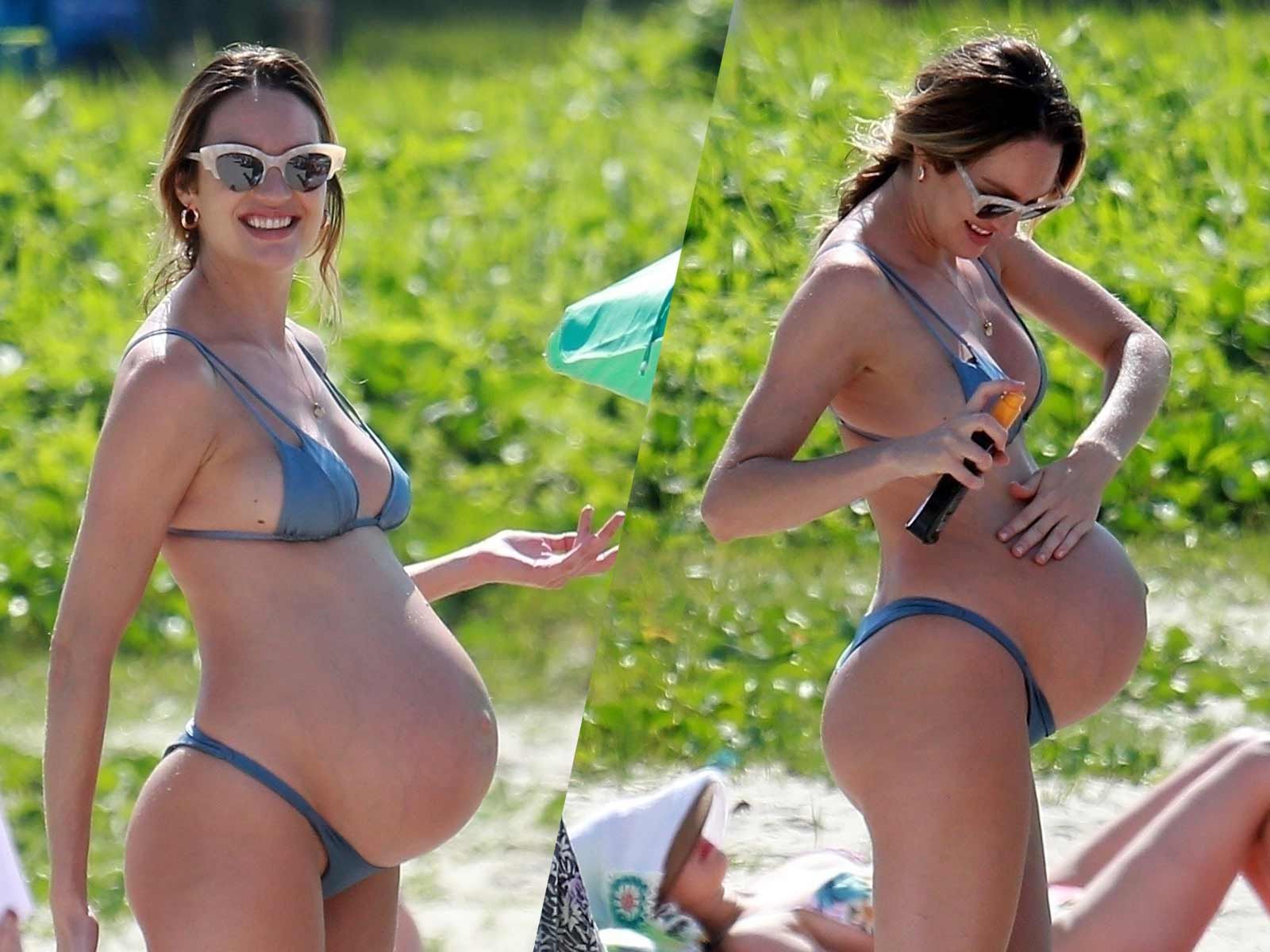 Candice Swanepoel's Baby Bump Is In a Different Area Code 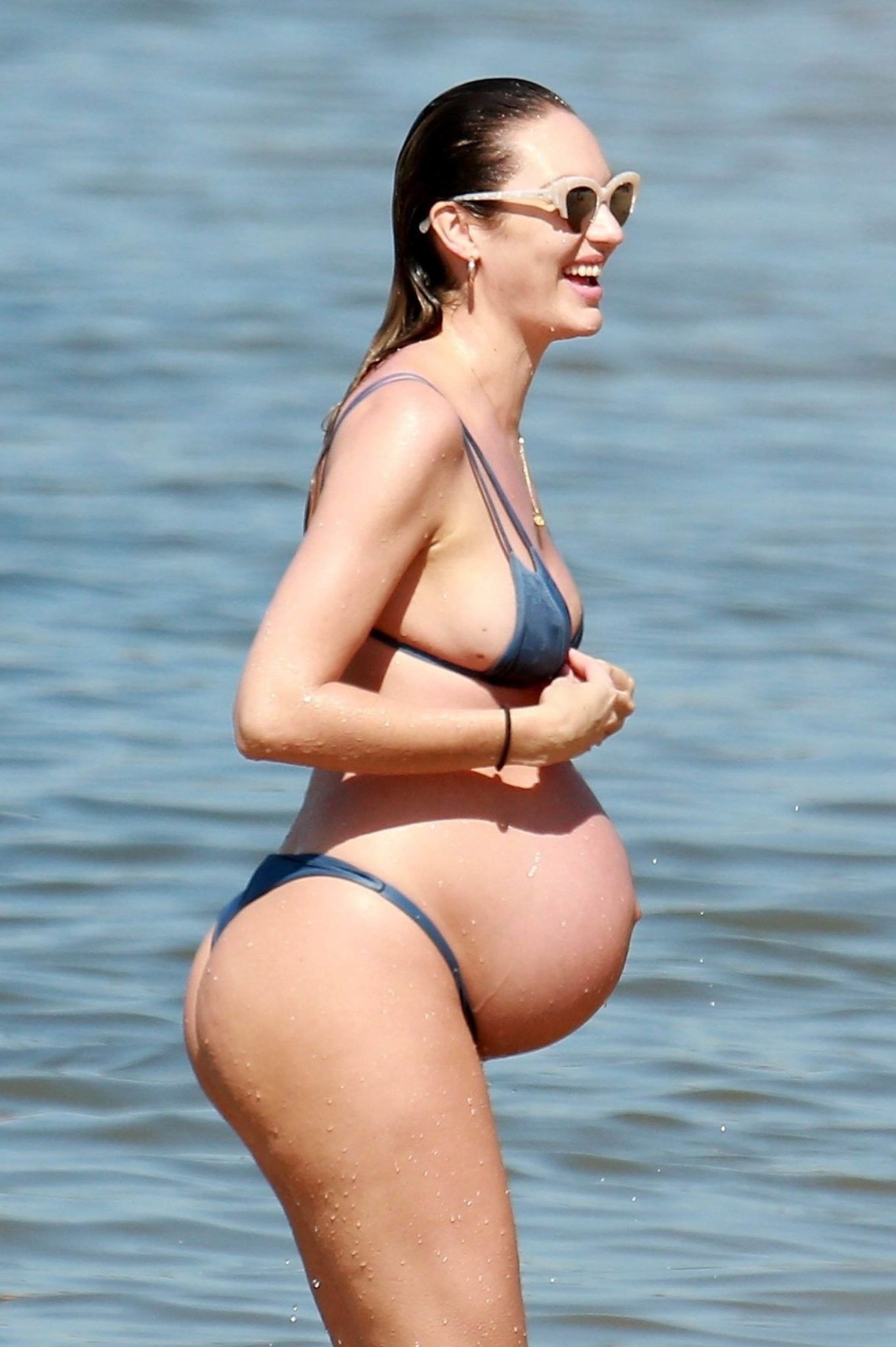 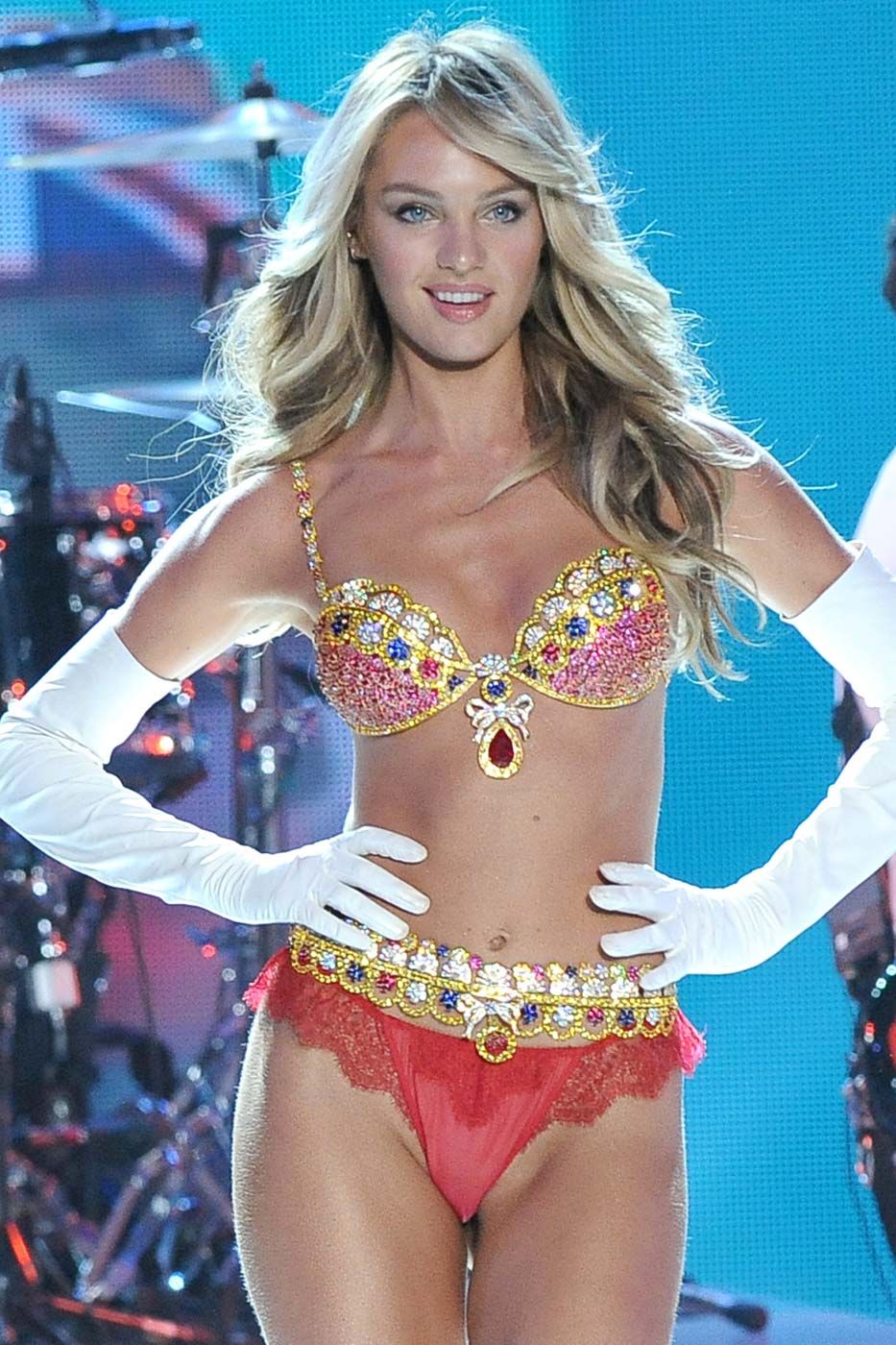