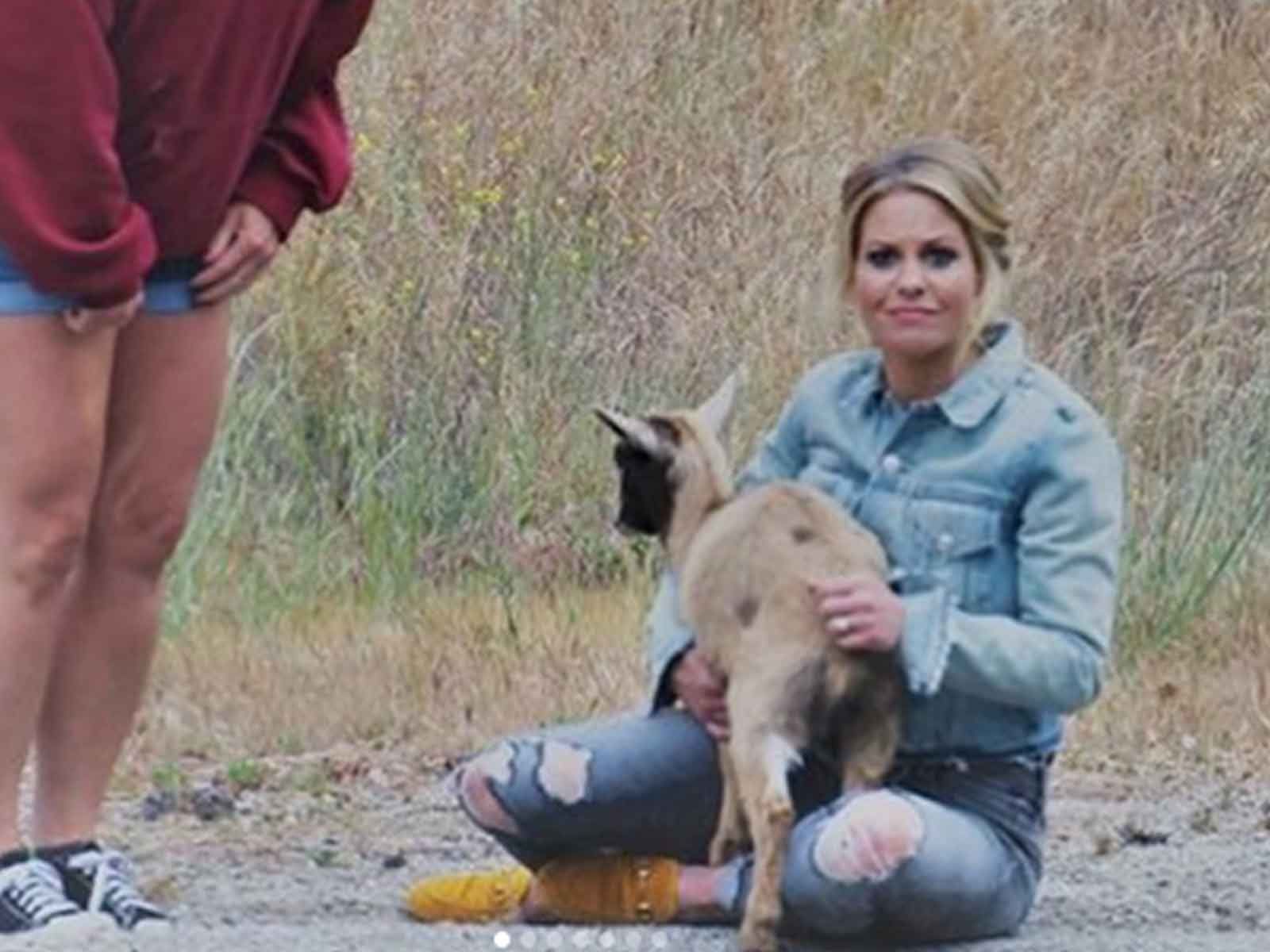 Candace Cameron Bure jumped into action when a flock of goats and sheep were dumped out onto a road in front of moving vehicles!

The "Fuller House" recanted the tale on her IG story, saying she was driving along Malibu Canyon road with her son Maks when a truck towing a trailer full of animals hit a bump in the road and the doors swung open. Bure said she tried to warn the driver, but it was too late and baby goats and sheep began spilling out onto the road at speeds of 40 MPH.

She immediately pulled over, and along with a few other good samaritans were able to start wrangling the loose animals while somebody went after the driver, who was unaware they had lost their herd.

Bure said they were able to collect most of the animals because they were wearing collars, but unfortunately one of the baby goats was still M.I.A. They loaded up the animals in the trailer when the truck returned, and Bure said it was clear the two young girls driving the truck were extremely "frazzled."

The actress is happy she was able to help, but wants anyone driving through Malibu Canyon to be on the lookout for the baby goat, in case it was still missing. 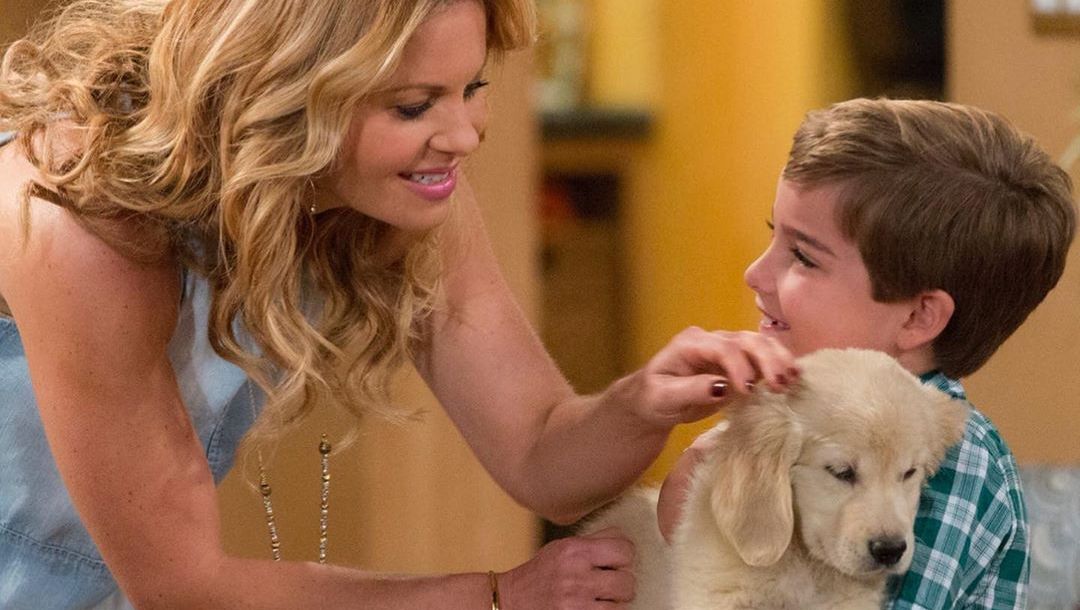 'Fuller House' Stars Mourn Death Of Co-Star 'Cosmo' The Dog: 'You Will Be Missed' 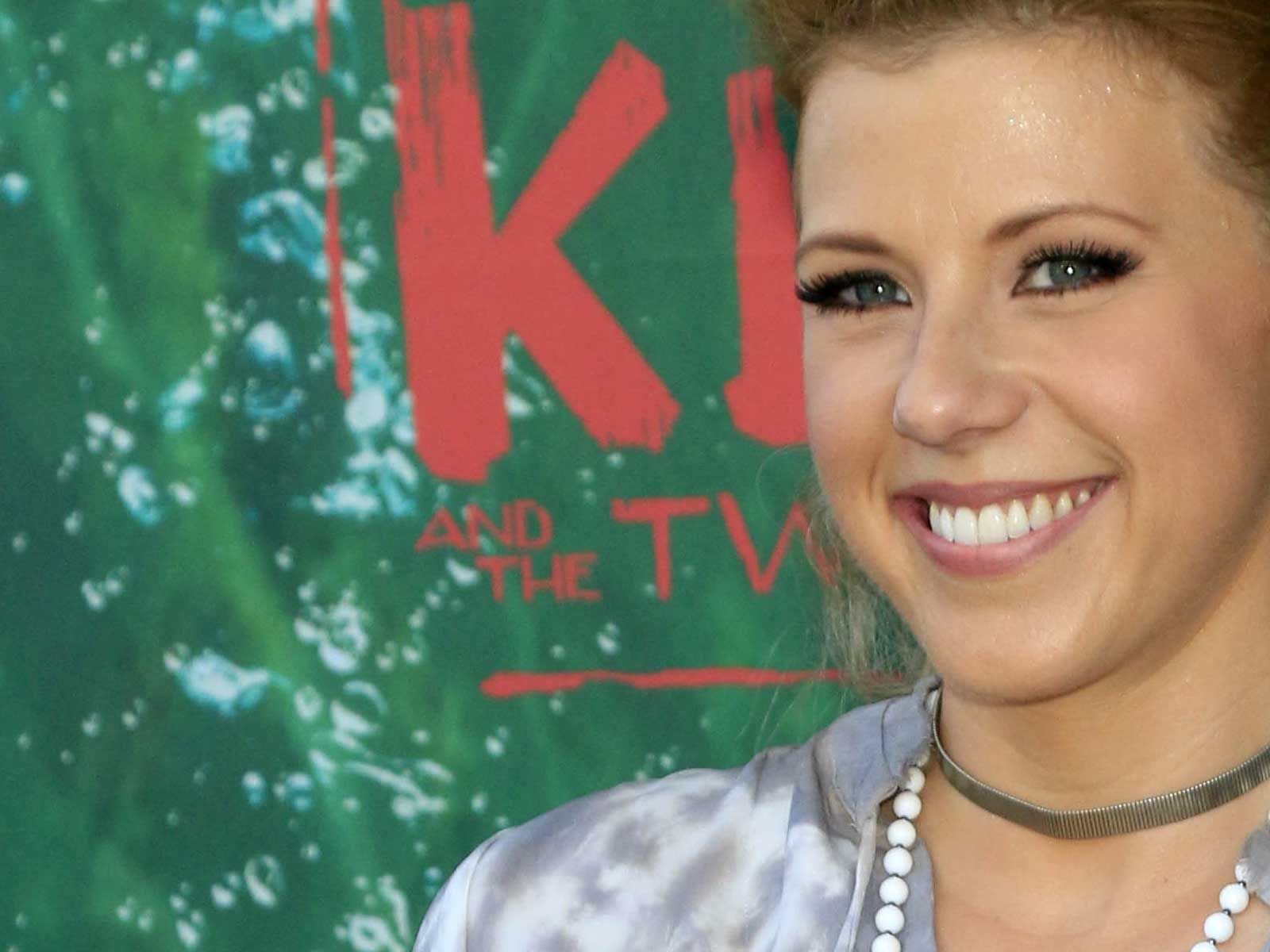