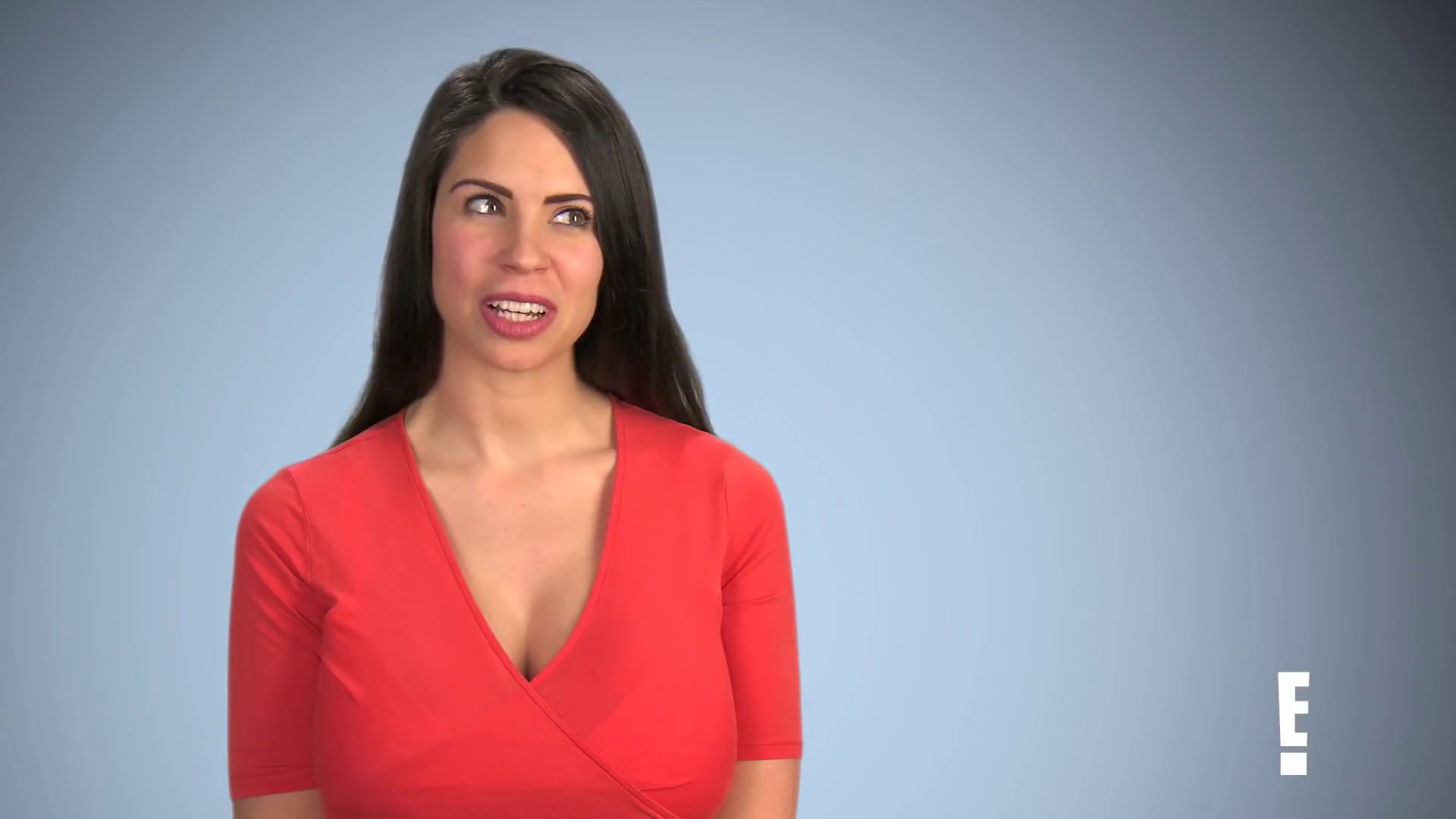 "Botched" Doctors Paul Nassif and Terry Durbrow have their work cut out for them on Monday's all-new episode because their potential patient Brittany revealed that she has two silicone implants in each breast.

She explained that a different doctor put in large implants under her muscle and everything was great until one of the implants started "poking out" of her right breast. The original surgeon would not operate on her again and she was forced to seek out other doctors. Since she needed a fix, she figured that she might as well go big or go home while she was under the knife. That's when things got a little tricking and she ended up with two implants on each side to get the desired size.

Dr. Dubrow was stunned when he heard the news about what previous surgeons did to Brittany.

"You have two implants in each breast?!!!" Terry exclaimed in disbelief. "You go to the implant company inserts, it specifically says, 'Do not stack implants.'" 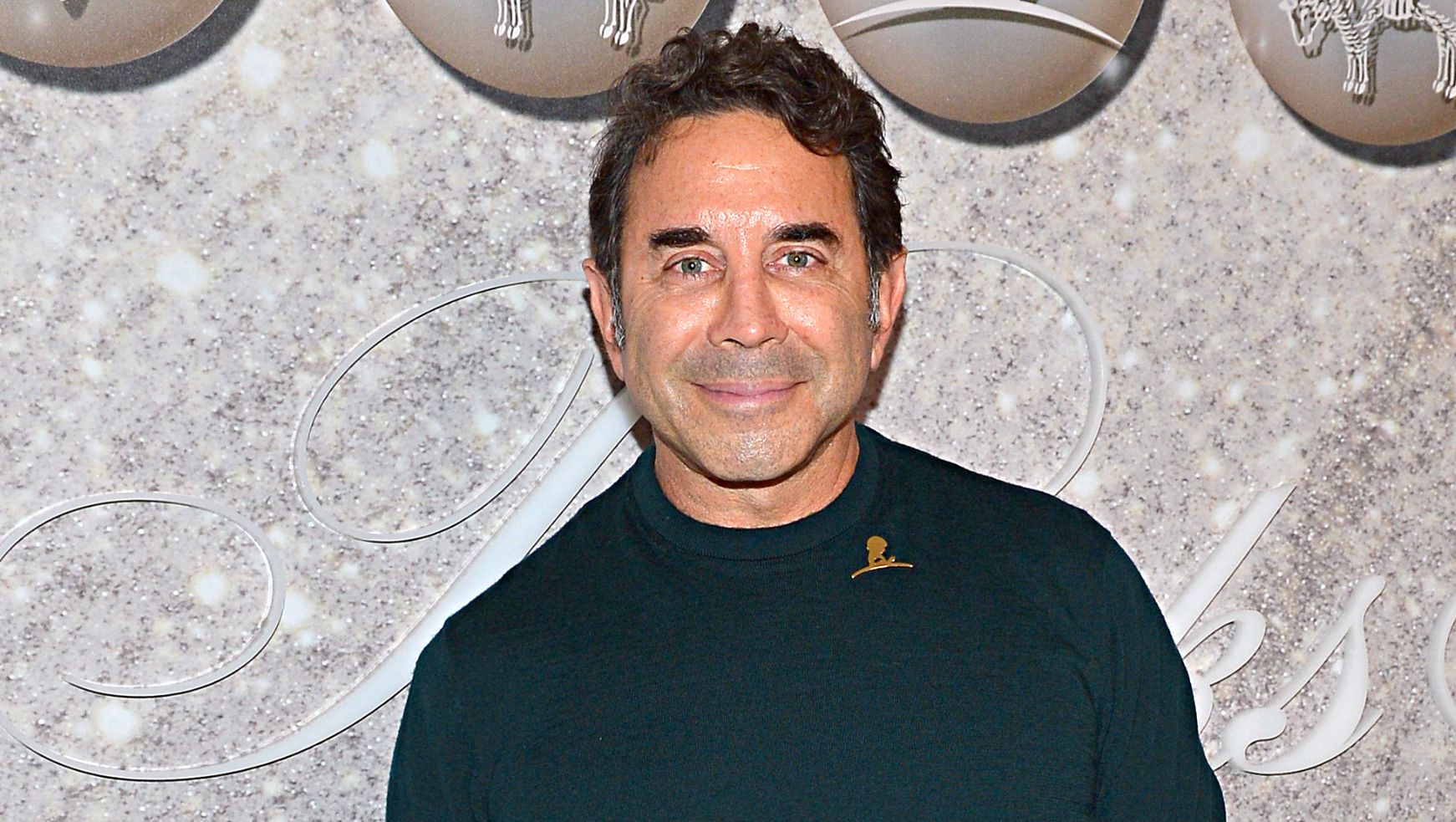 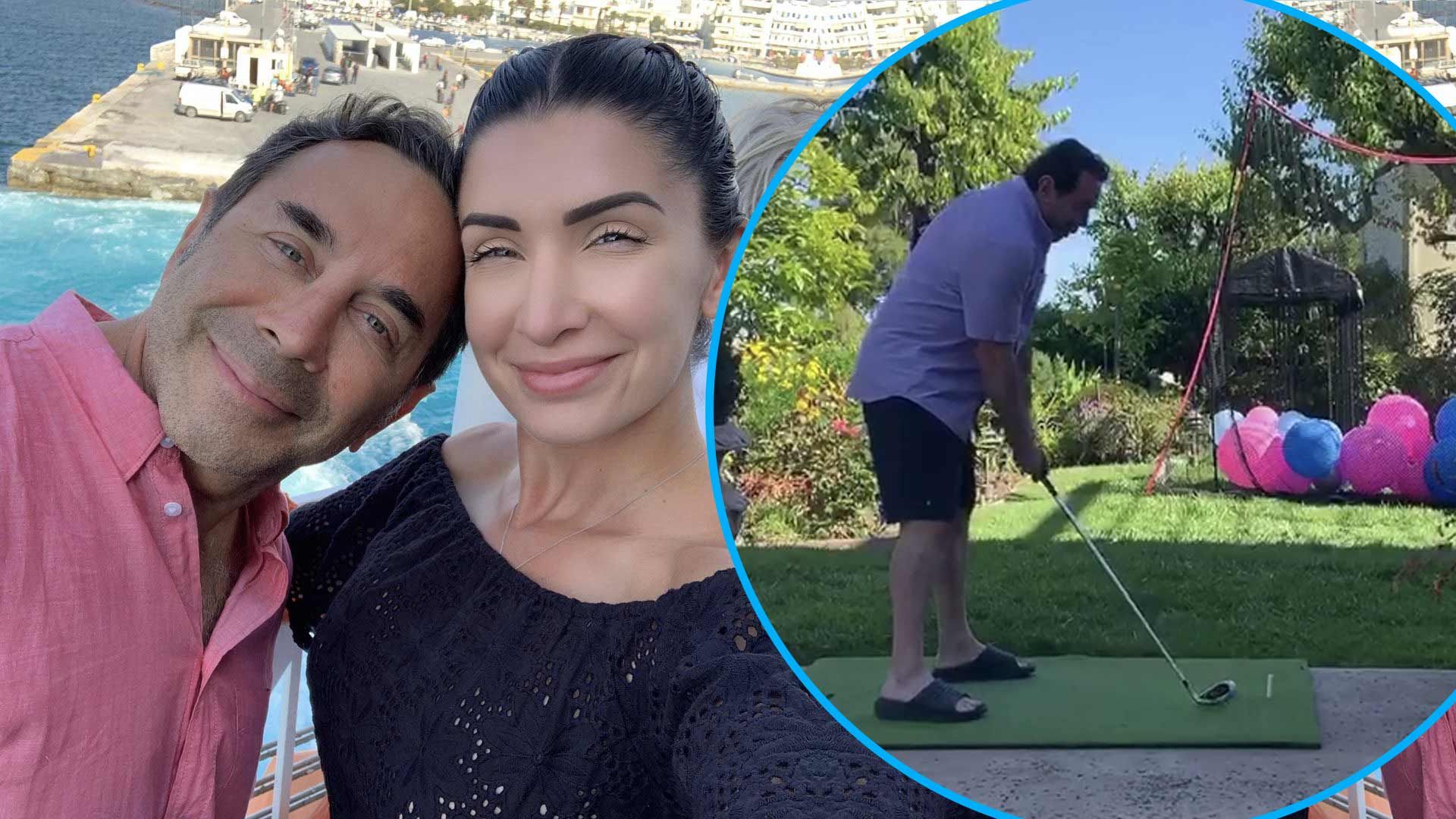 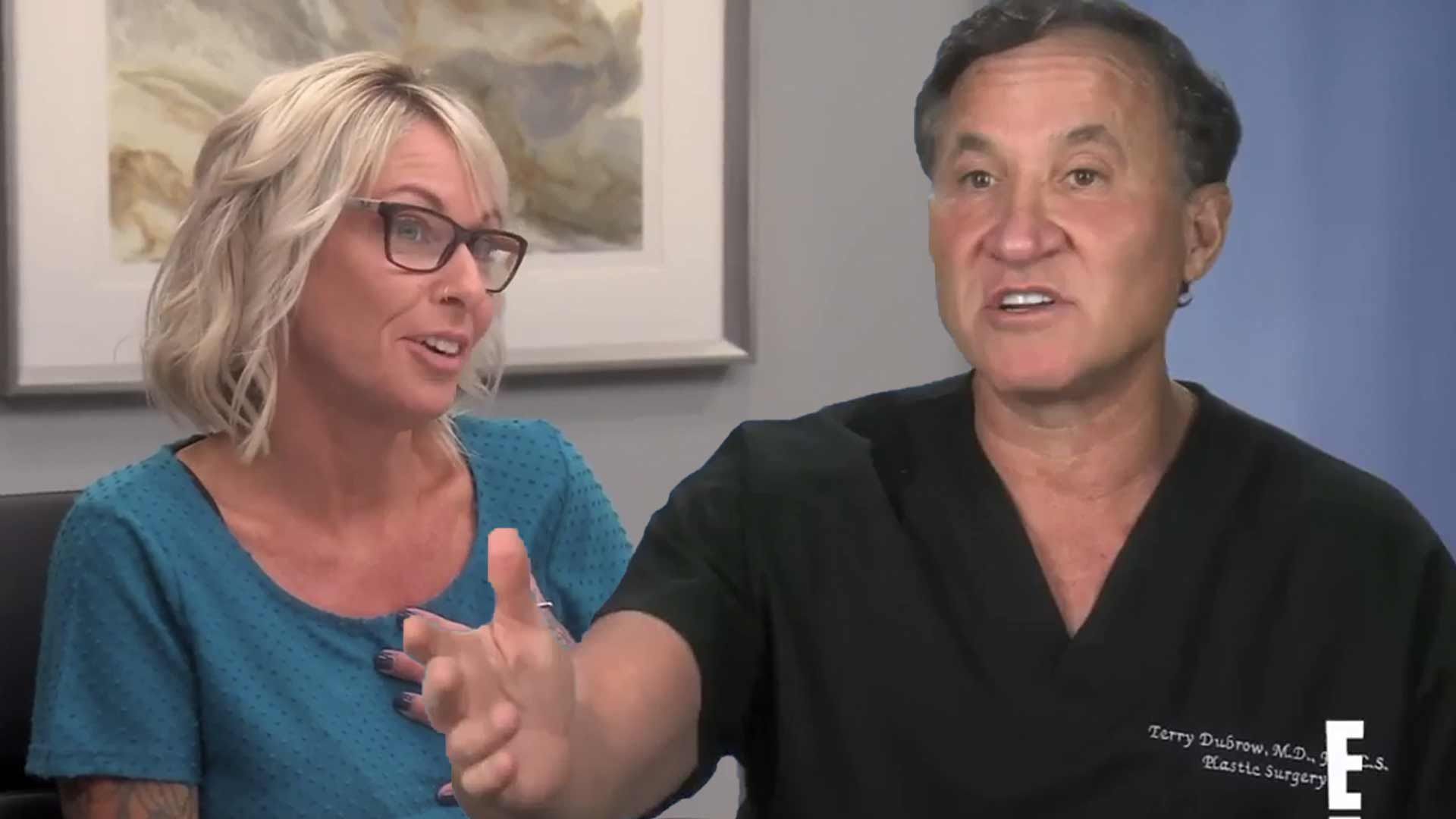 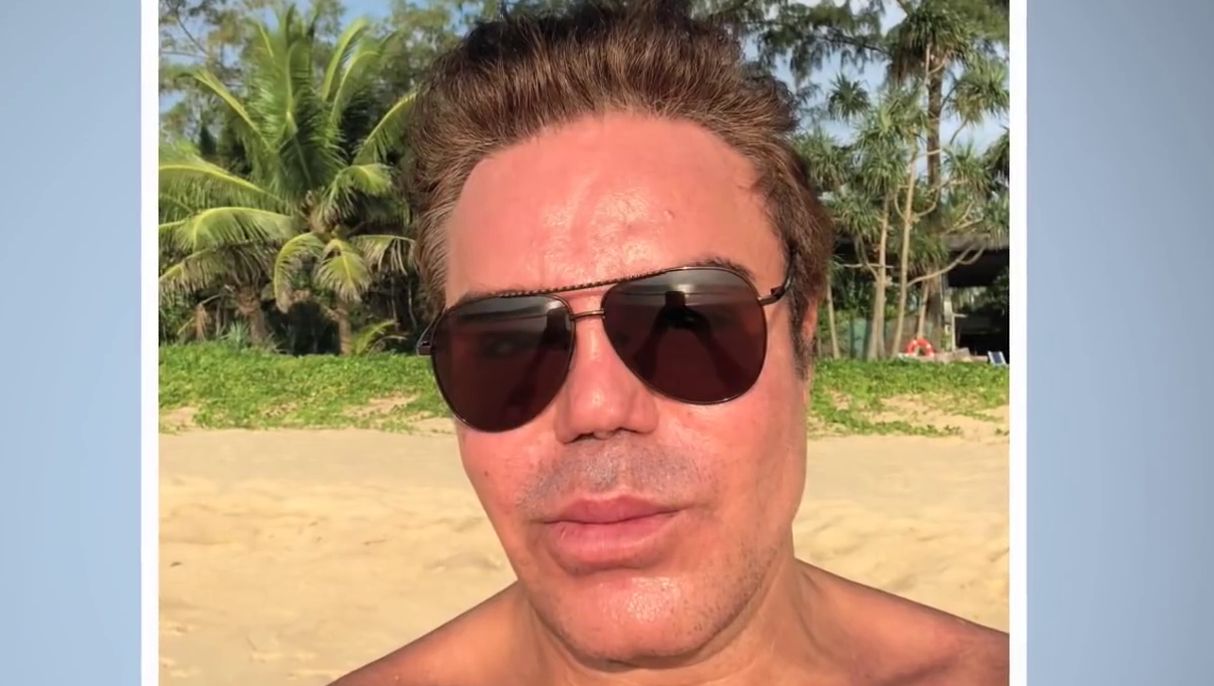 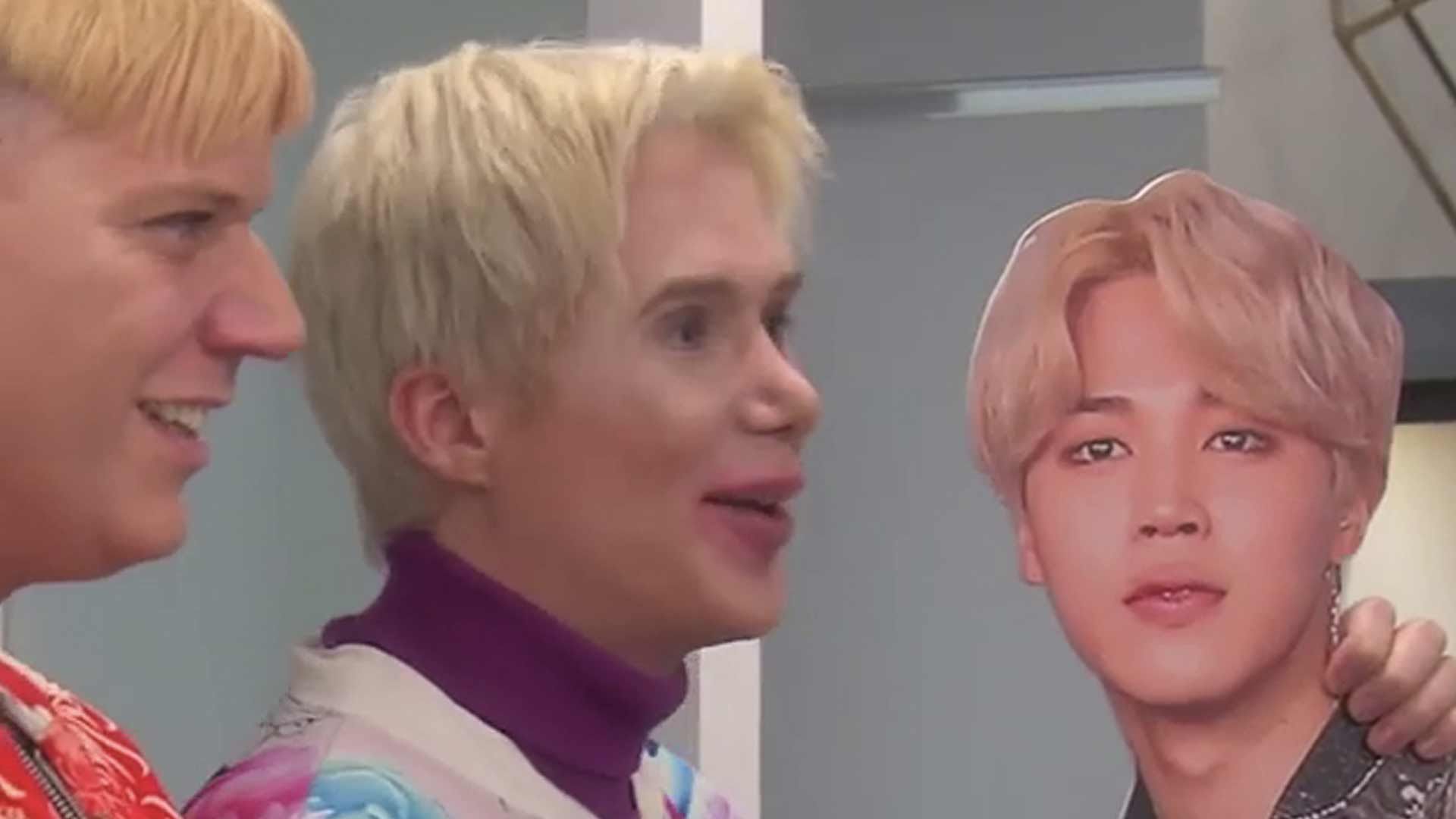 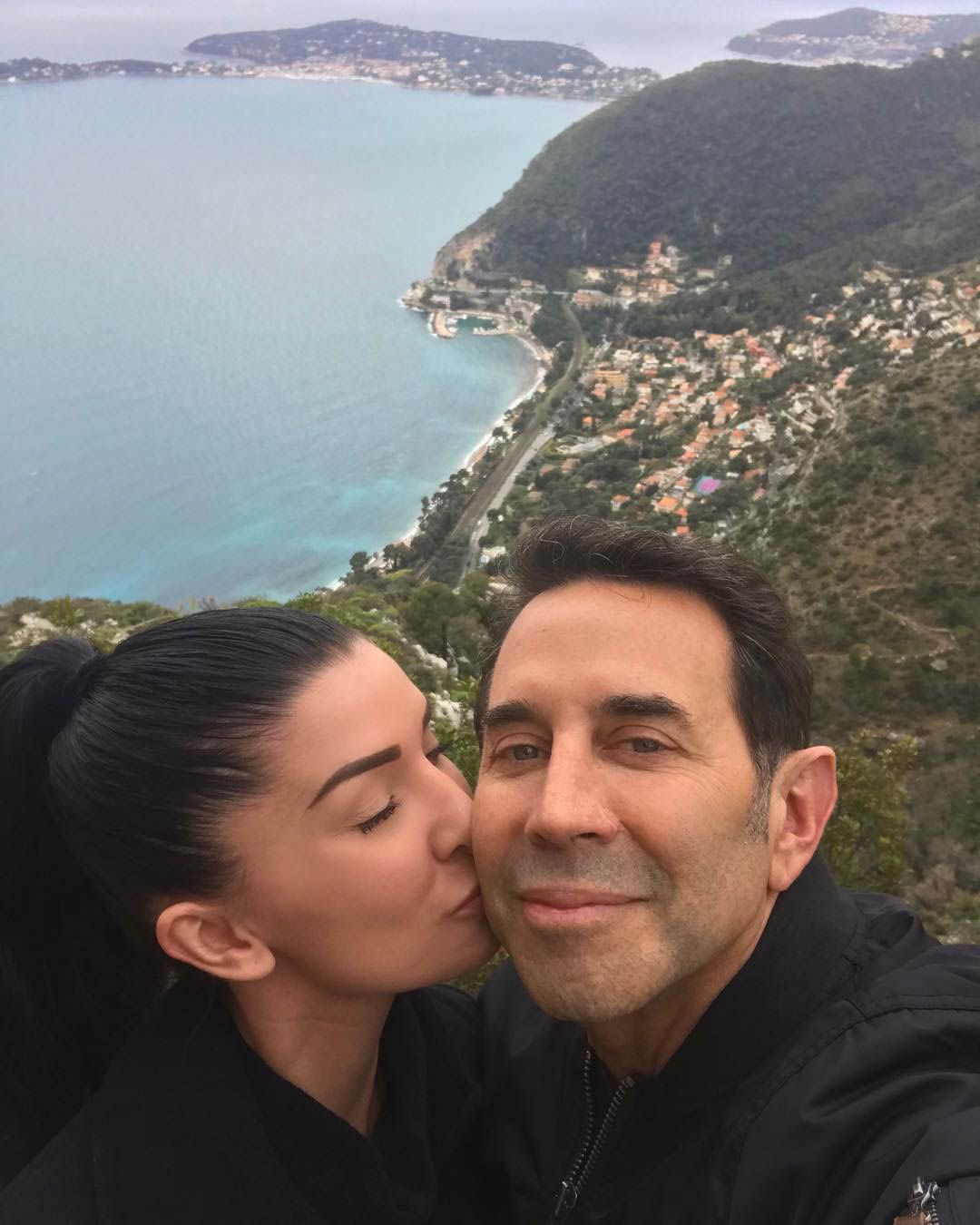 Going Too Large Has Risks

Brittany told the doctors that she got herself in this mess by wanting to have 1300 CC implants surgically installed. Dr. Dubrow explained the risks of going too big and gave the reason that silicone implants do not come larger than 800 CCs.

"Anything larger than 800 CCs puts the tissue under too much tension and predisposes you to thinning of the skin, atrophy of the breast tissue or significant capsular contracture," he told the "Botched" cameras.

"It's like putting a bunch of people in an elevator that meets the weight capacity. You can do it but do you want to be on that elevator?"

Their Other Patient Wants Boobs On Their Head 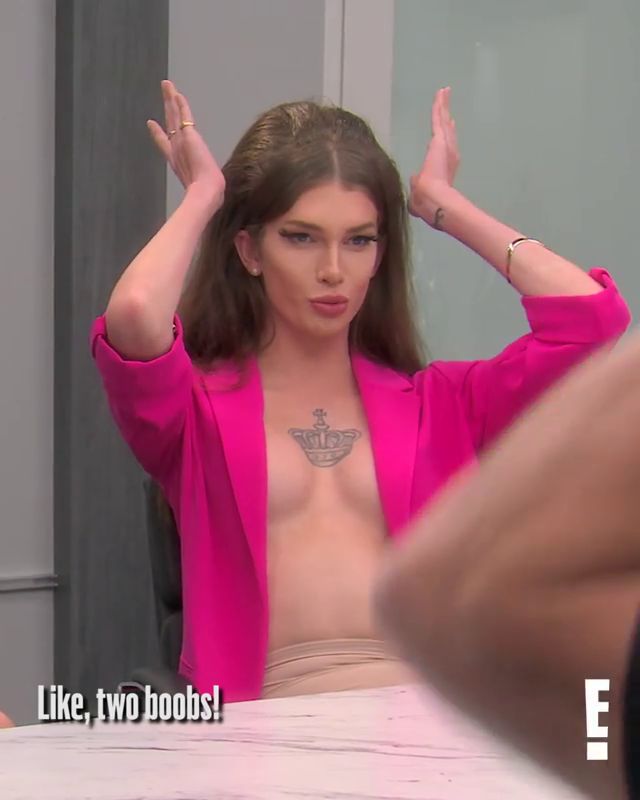 Four breast implants sounds strange but not as strange as the other patient's request to have two boobs surgically placed on their head. In another short teaser clip from Monday's "Botched" episode at 10|9c, it was revealed that another potential patient has spent over $200,000 on plastic surgery and plans to cap the cost of future surgeries at $1,000,000.

"I need two breast implants on my head," the patient told the doctors during their initial consultation. "Like, two boobs."

The teaser clip received mixed reviews on social media and people sounded off in the comments.

"I hope they'll provide this woman with the psychiatric help she needs instead of just taking her money and go through with that surgery," one fan commented on the Instagram video while another follower wrote, "She don’t need implants on her head she needs help."

During the preview, Nassif was so confused by the request that he immediately said, "no," but we will have to tune into to find out if they can help the patient achieve their heady goals. 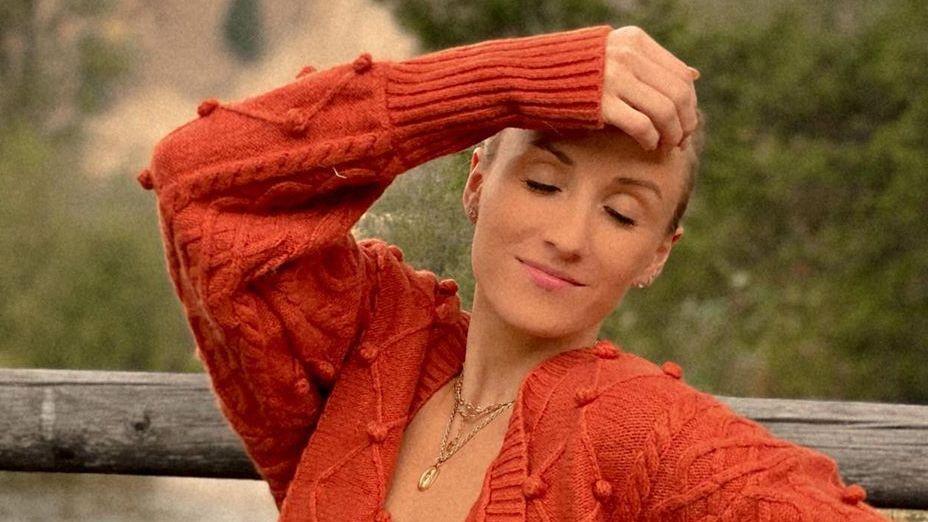