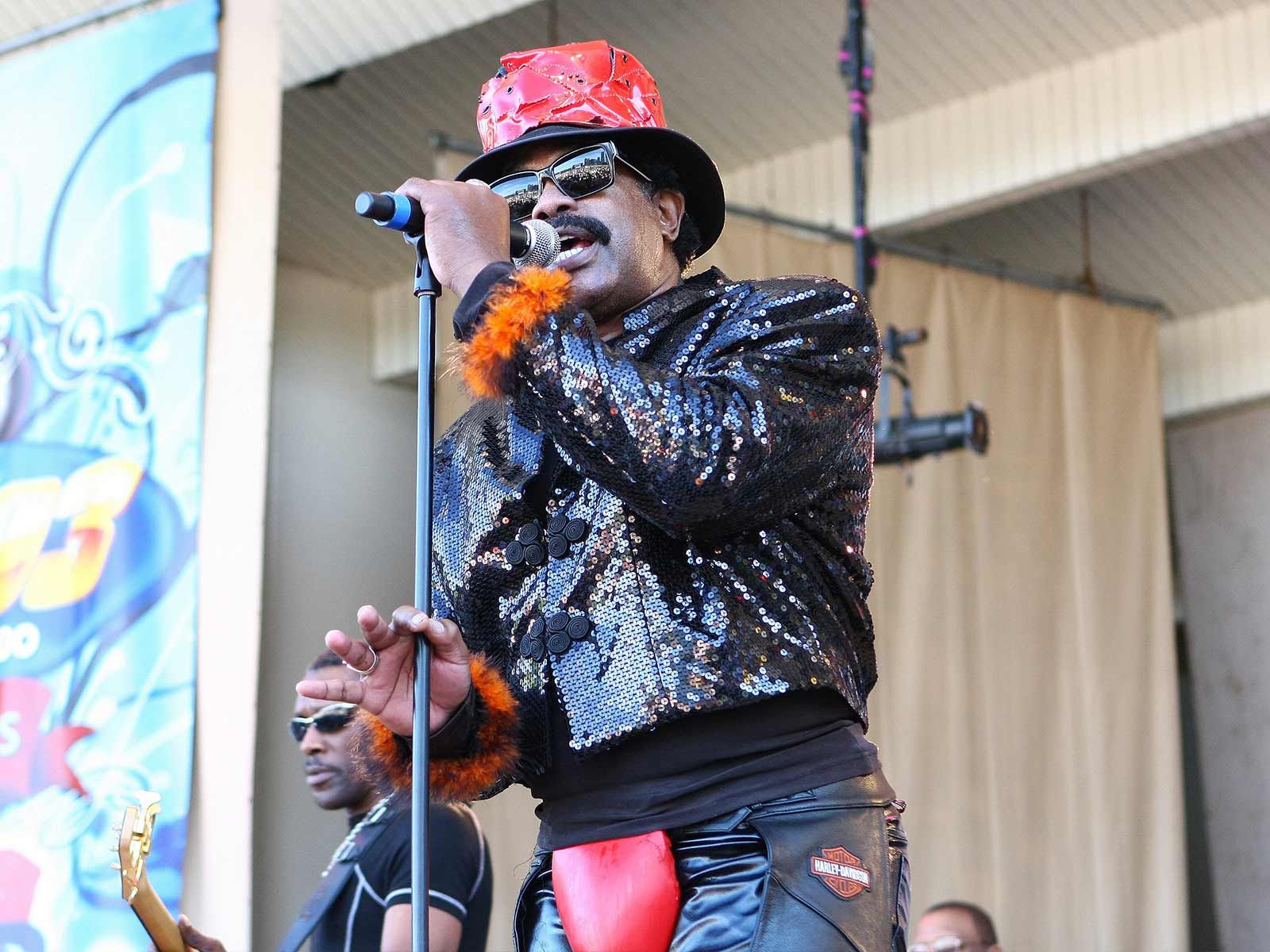 Tell your brother, your sister and your mamma too ... four former members of the band Cameo are suing its lead singer claiming he bogarted the band's royalties for himself and now they want their money. Word up!

According to court documents obtained by The Blast, Nathan Leftenant, Arnett Leftenant, Jeryl Bright and Gregory Johnson have filed a complaint against Lawrence Blackmon, the band's very recognizable lead singer.

The four former members claim that in 2010, Blackmon began collecting royalties on behalf of the band, saying he would pay the other members their share. They claim Blackmon took in $103,005.30 and never paid them a dime.

They claim they've tried on multiple occasions to get the money they believe they are owed but Blackmon has not paid up.

In addition, the plaintiffs claim Blackmon began a Las Vegas residency in 2015 performing Cameo's music without their permission.

They are suing to get the money they are owed, plus they are seeking $1,000,000 in punitive damages. They are also seeking 80% of the profits from live performances and other appearances using the Cameo trademark.

Cameo was big in the 1980s and achieved brief fame with the classic funk song, "Word Up!" It was the band's first Top 40 hit and spent three weeks at number 1 on the US R&B chart.