Cam recently split from his baby mama Kia after years together. He reportedly had a baby with La Reina Shaw over the summer. The model is believed to be living in an ATL condo, which is directly above Cam’s restaurant Fellaship.

Since the split, Cam and Kia have been battling it out in court over custody and child support. The legal drama doesn’t seem to be bothering Cam’s alleged new woman.

In the days after the reports broke of the alleged baby, La Reina Shaw has been posting sultry photos on Instagram. She looks unbothered with the news of her alleged baby. La Reina Shaw is seen posing in a small white top with ripped up jeans.

She has yet to post a photo of the reported kid. 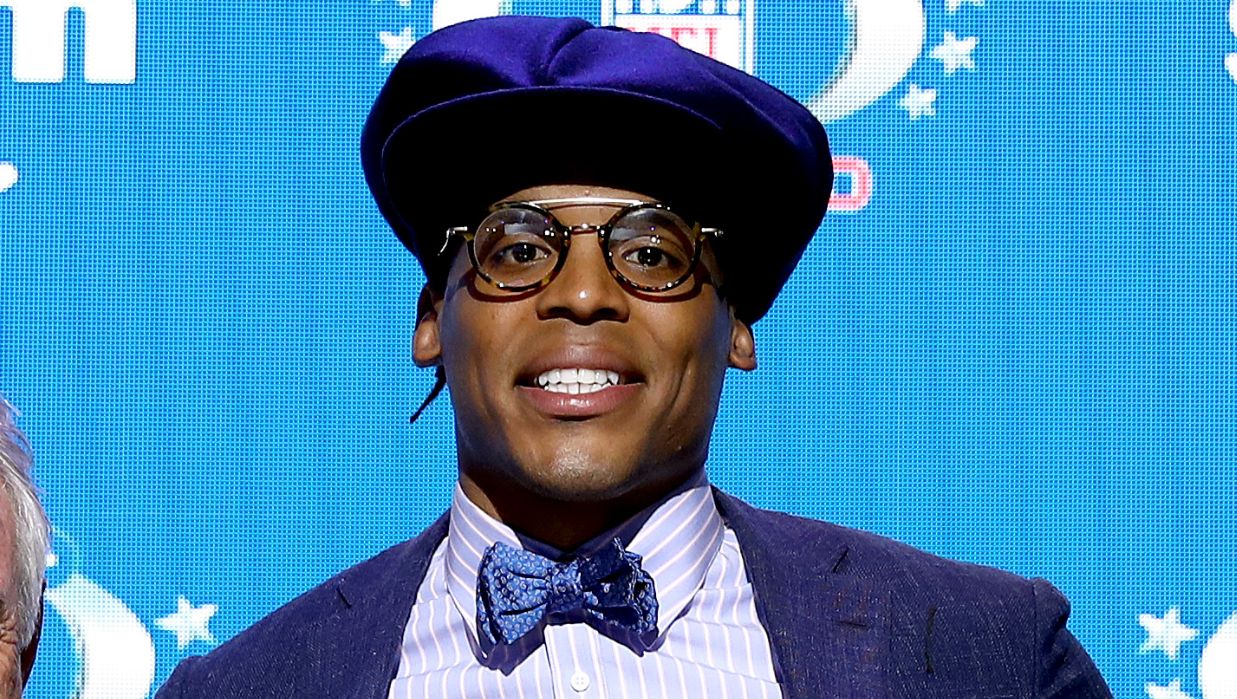 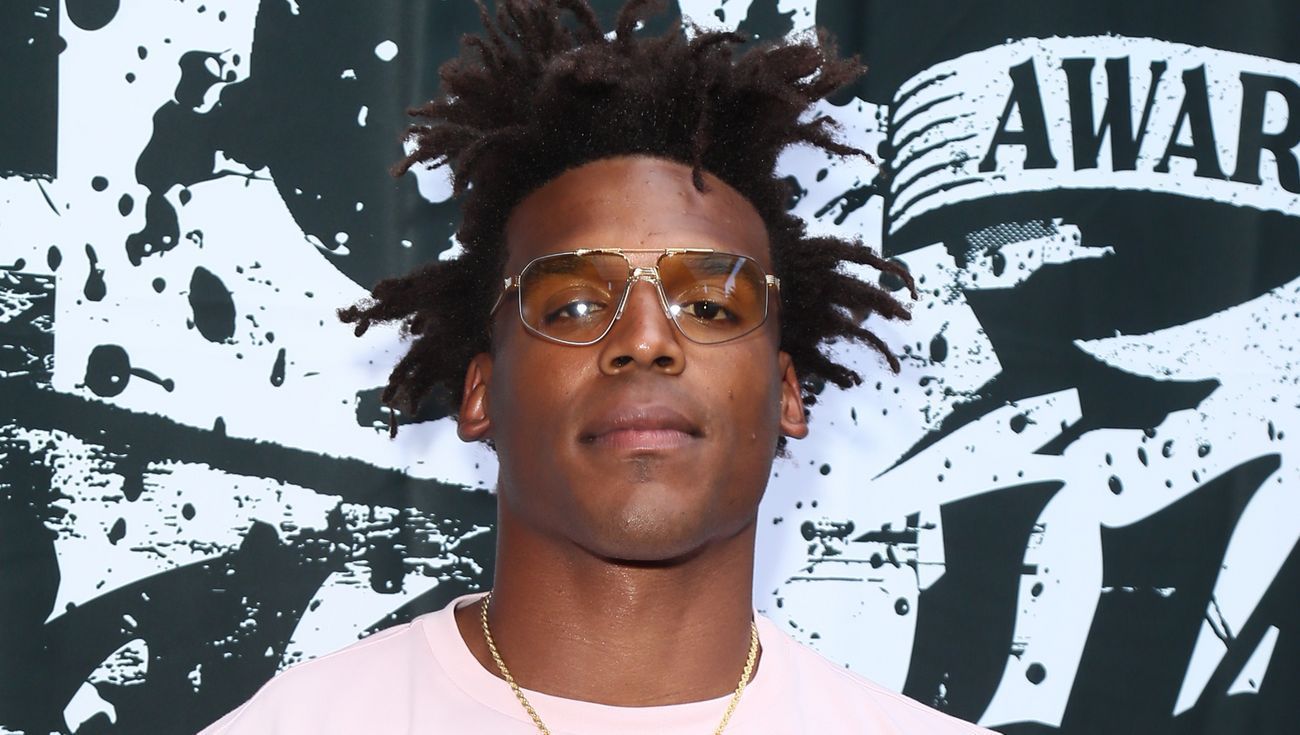 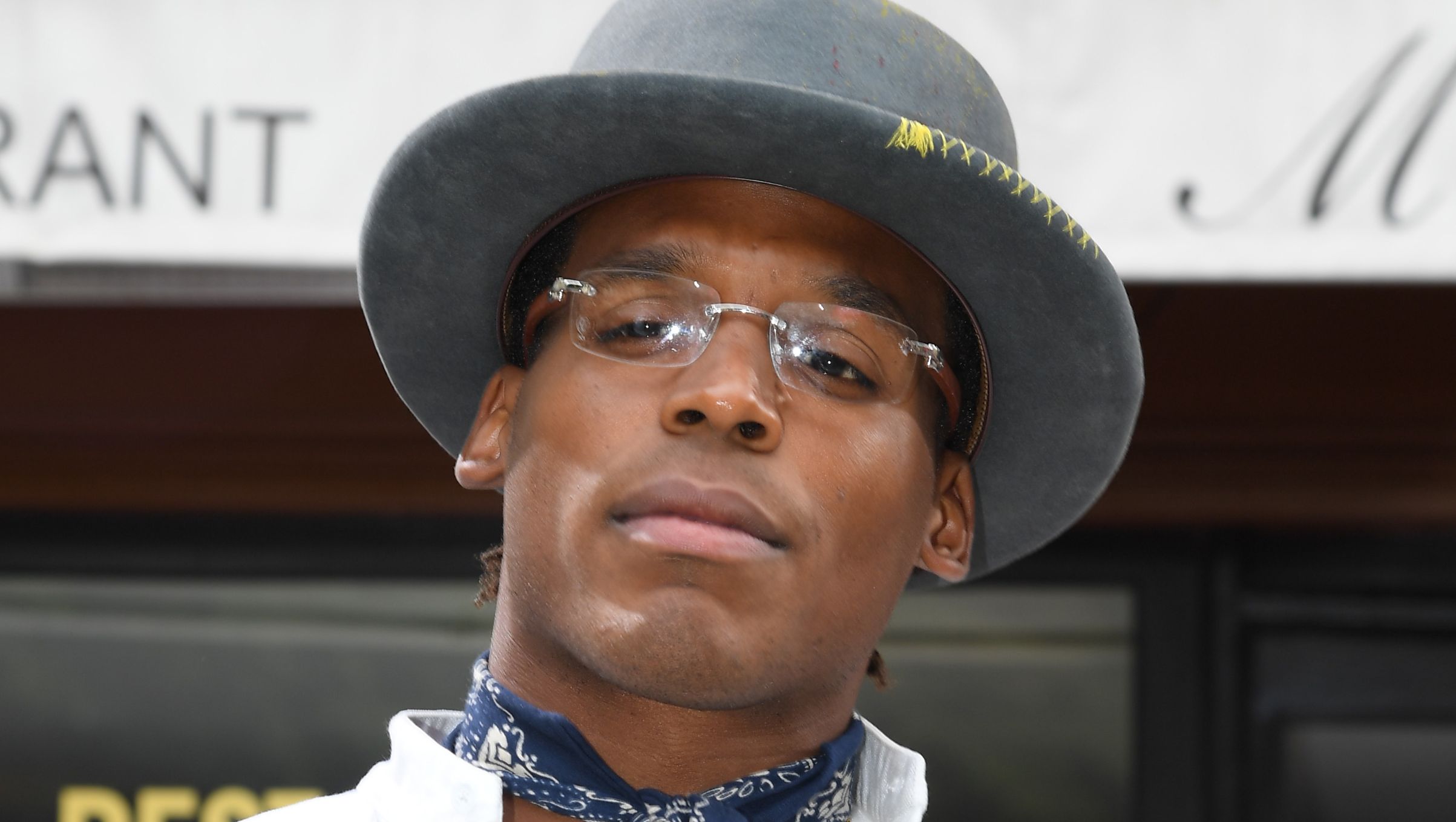 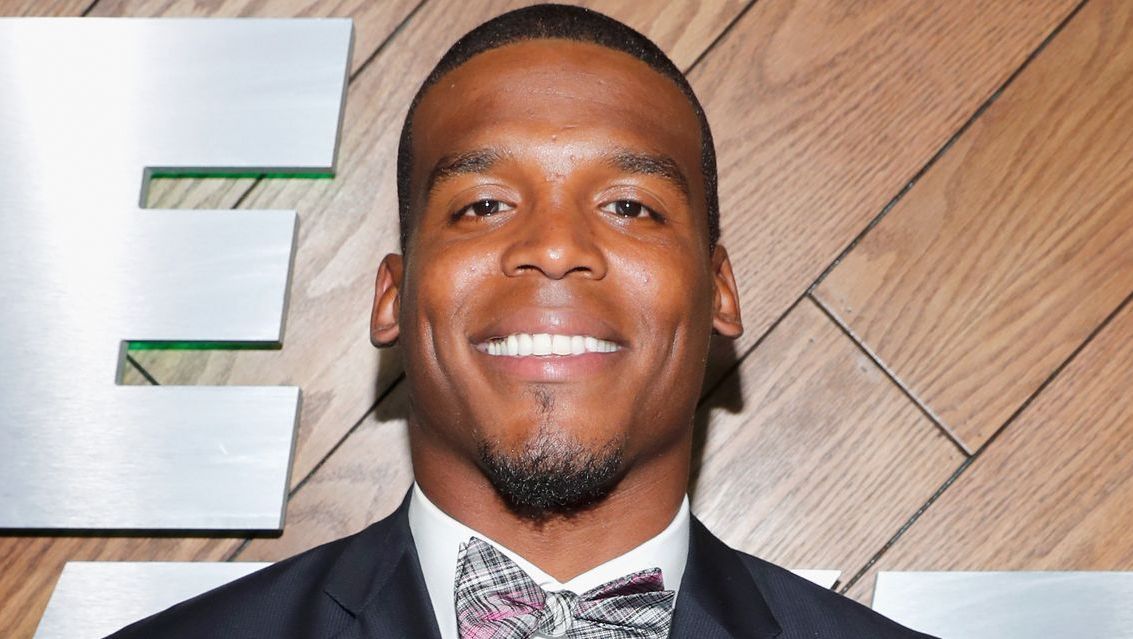 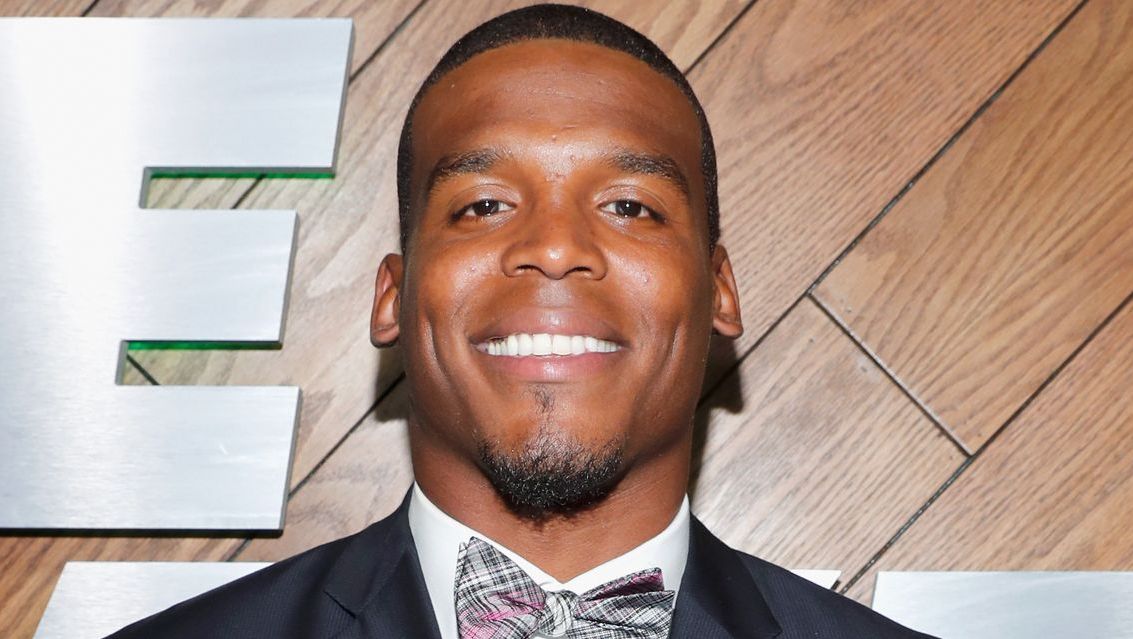 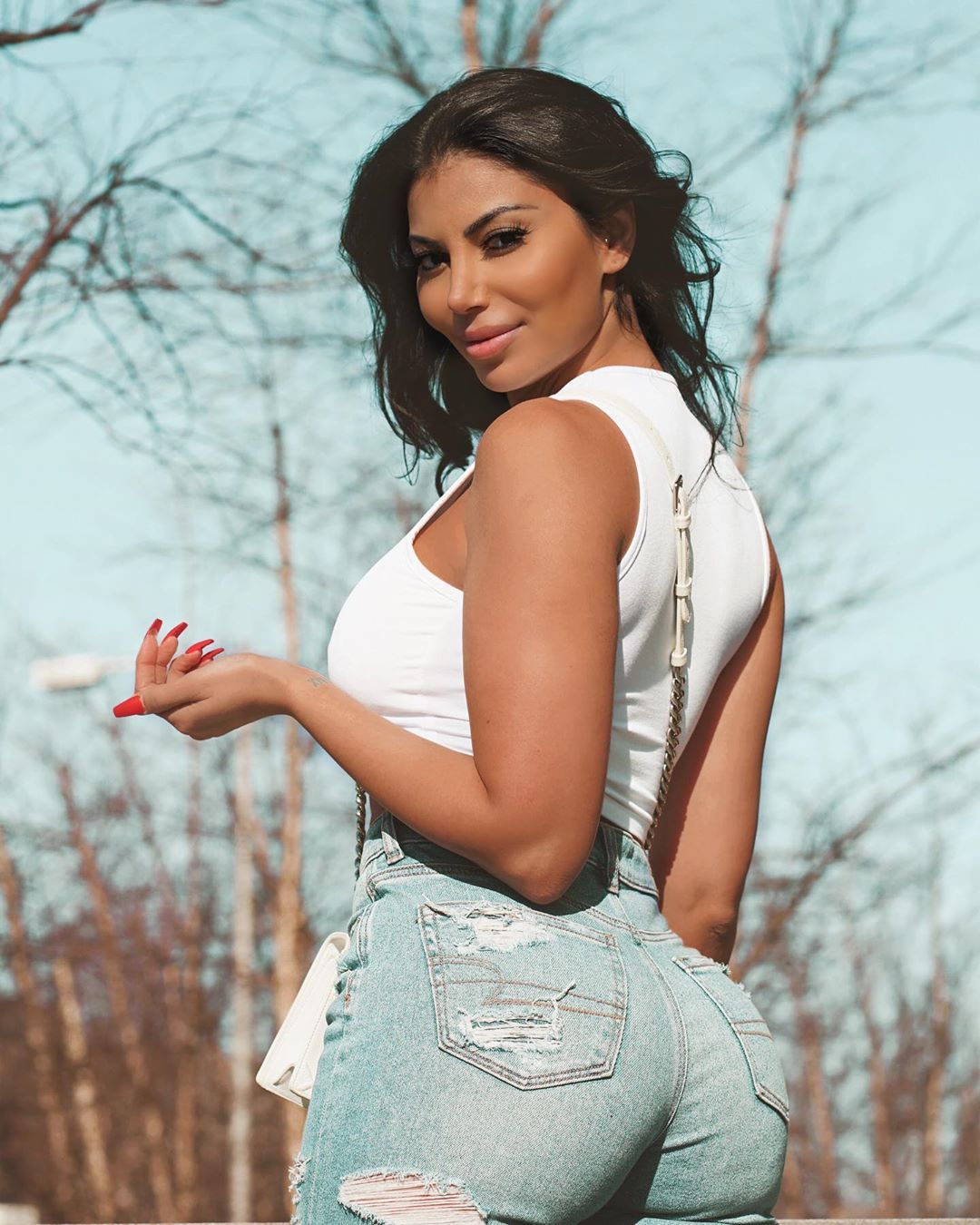 Bossip broke the story, Cam recently sued Kia in court for paternity, child support and custody. He wants joint physical custody of their 4 kids together. The case was filed over six months ago, before the news of their split broke.

He does want a DNA test done to confirm he is the father the kids, including his son, Cashmere Saint Newton, born in December. Cam is asking the court to determine the amount of child support. He claimed to already be paying Kia monthly child support without a court order. 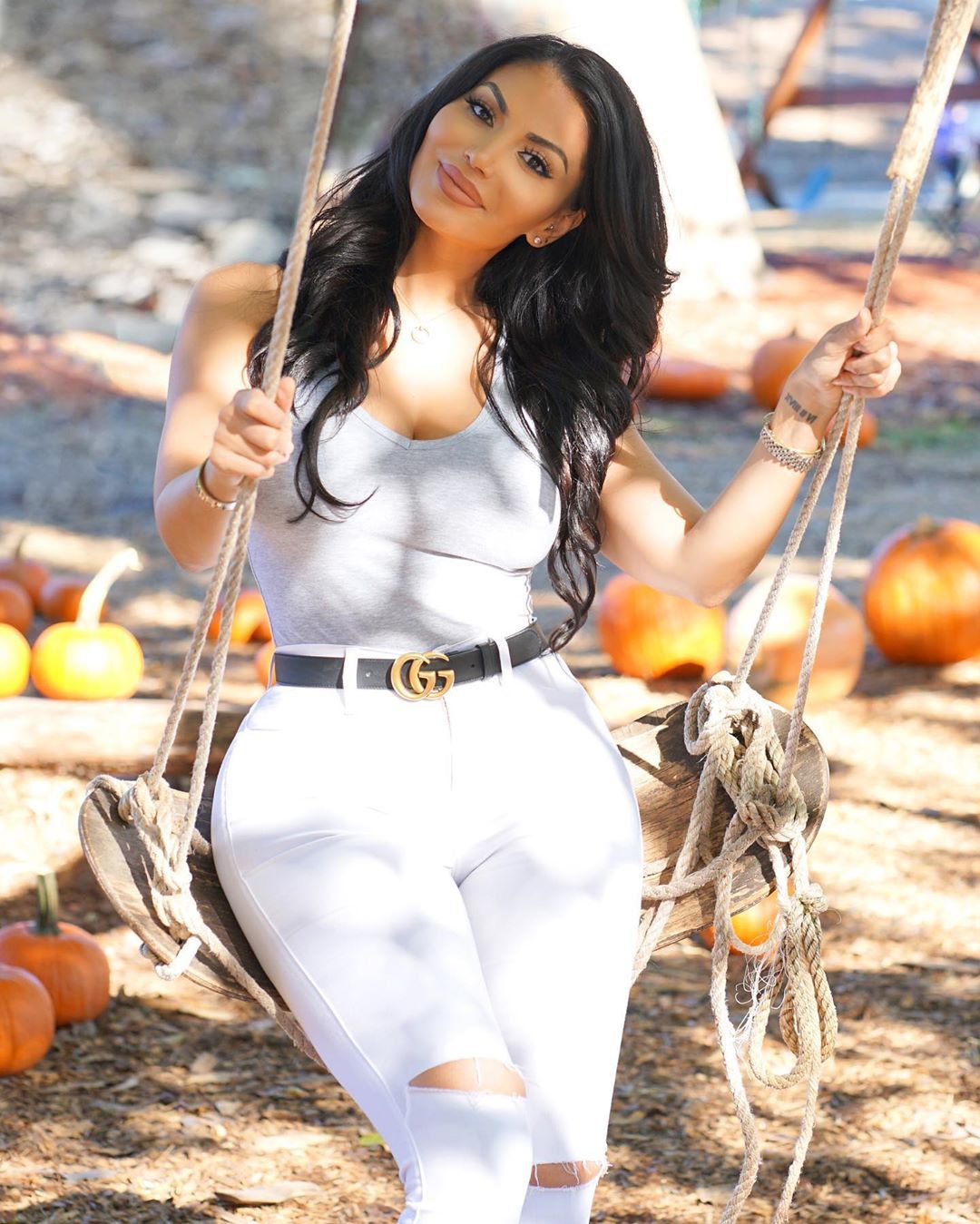 Kia countersued Cam seeking primary custody of their kids, child support above the normal guidelines and attorney fees. She also wants $15,000 to hire a forensic accountant to review Cam’s finances.

In the docs, she revealed they have been separated for months. She plans to move back to Maryland with Cam staying in Georgia.

The case is ongoing. Cam has yet to comment on the situation.