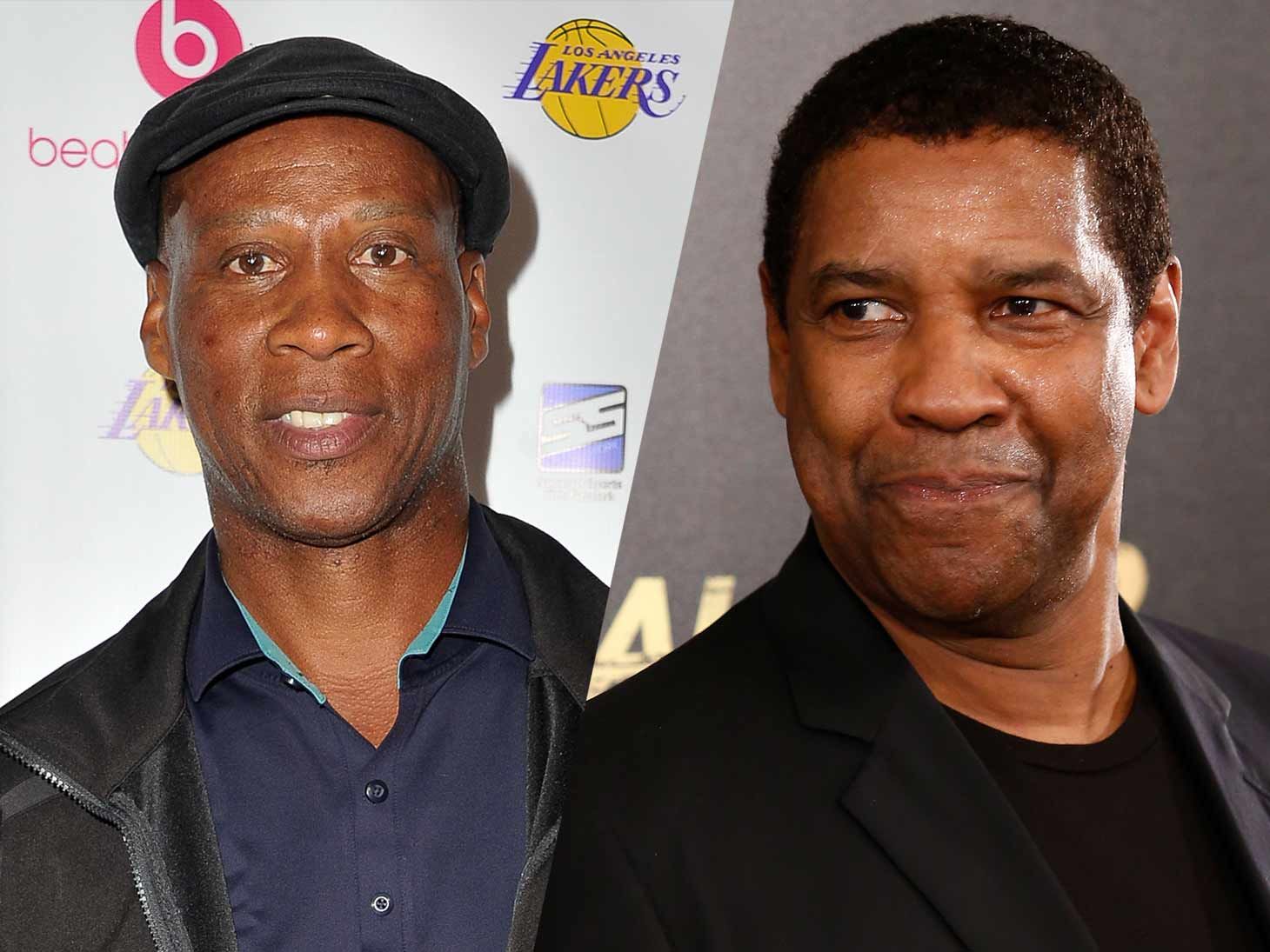 NBA legend Byron Scott has reached a settlement in his nasty divorce, which will leave him paying his ex-wife $7,000 a month in support but he gets to keep his seven movie posters signed by Denzel Washington.

According to court documents obtained by The Blast, Byron and his ex-wife, Anita Scott, reached a deal that covers all issues left in their never-ending divorce.

Per the deal, Byron will pay his ex $7k in spousal support, plus she will be paid $2.4 million from various bank accounts. Anita also keeps their Culver City home, while Byron is awarded both the Playa Vista condo and his new Hermosa Beach mansion. They will sell their timeshare and split the profits.

Byron made sure the settlement had a provision that clearly stated he keeps 2-3 gold pictures/paintings, 5-7 movie posters signed by Denzel Washington (gifted to Byron from Anita for his birthdays). She will pick up the Yamaha player piano, but he will keep their private jet credits.

The settlement means Byron's new girlfriend, "Basketball Wives" star Cecilia Gutierrez, will not have to take the stand in court during a trial. She was excepted to be called to testify by Anita, who wanted to question her about Byron’s money, spousal support issues, and date of separation.

Back in 2014, Byron Scott filed for divorce following a 29-year marriage. The docs listed the date of separation as June 2013. The couple shares three adult children together. 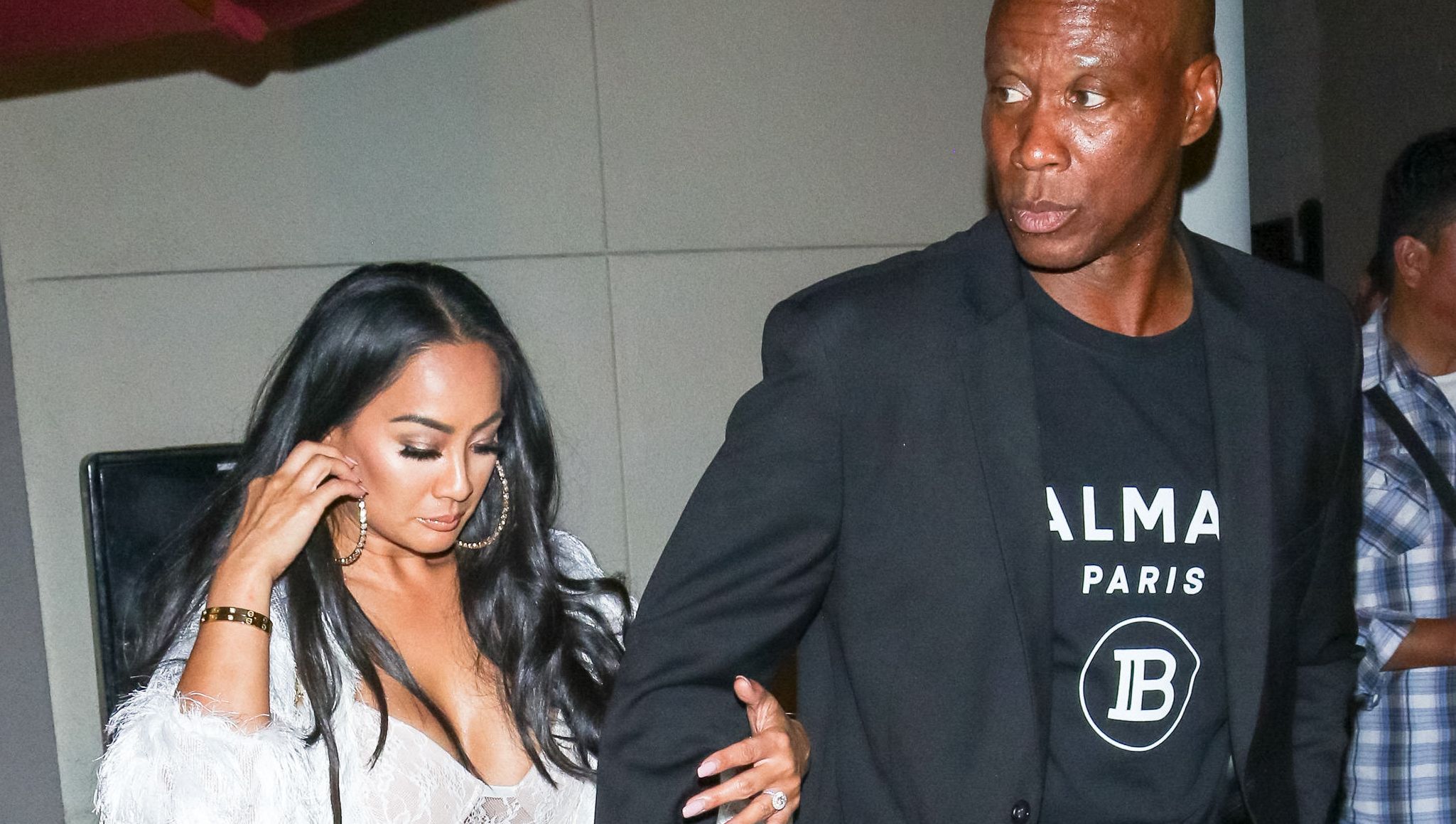 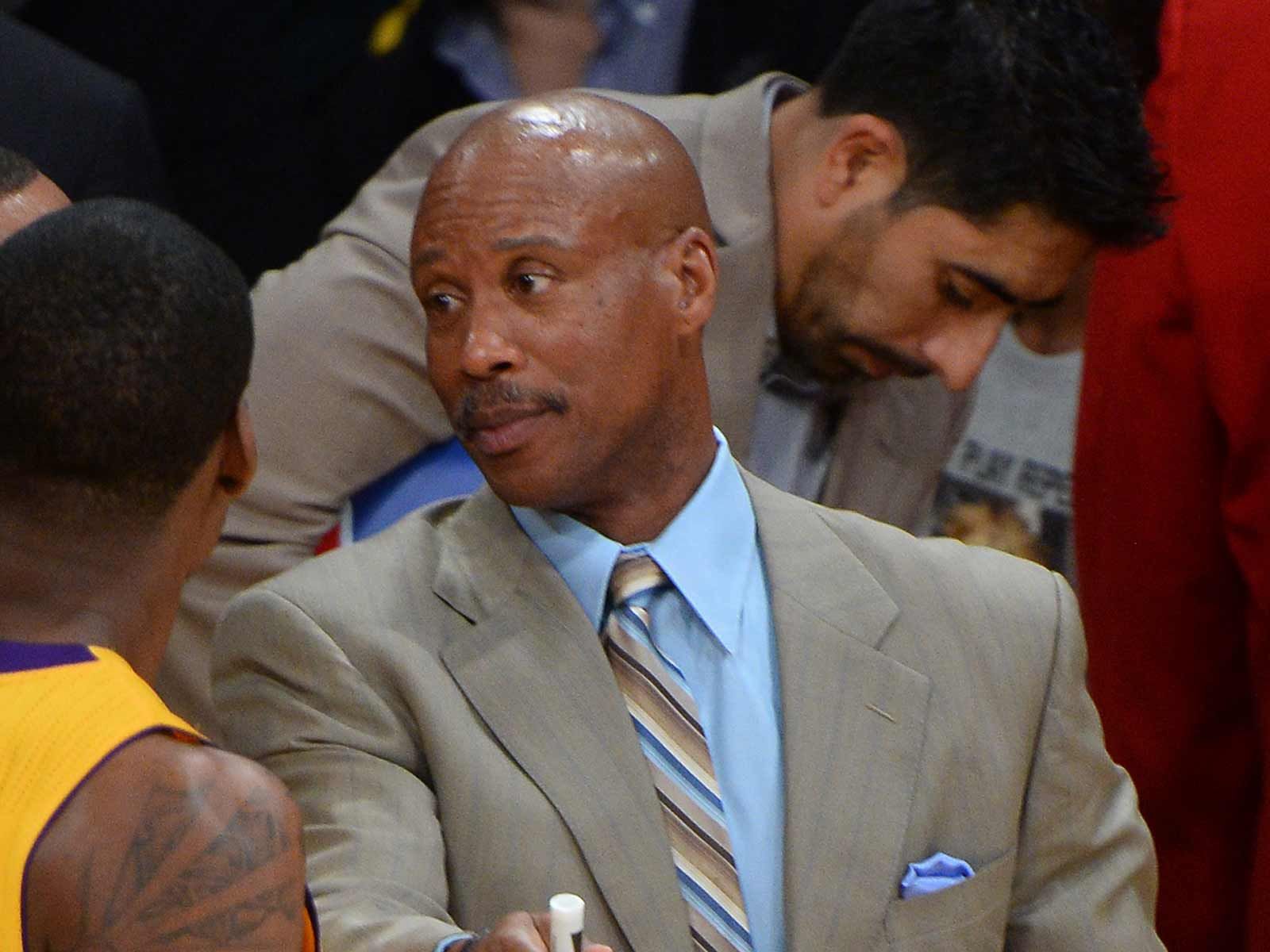