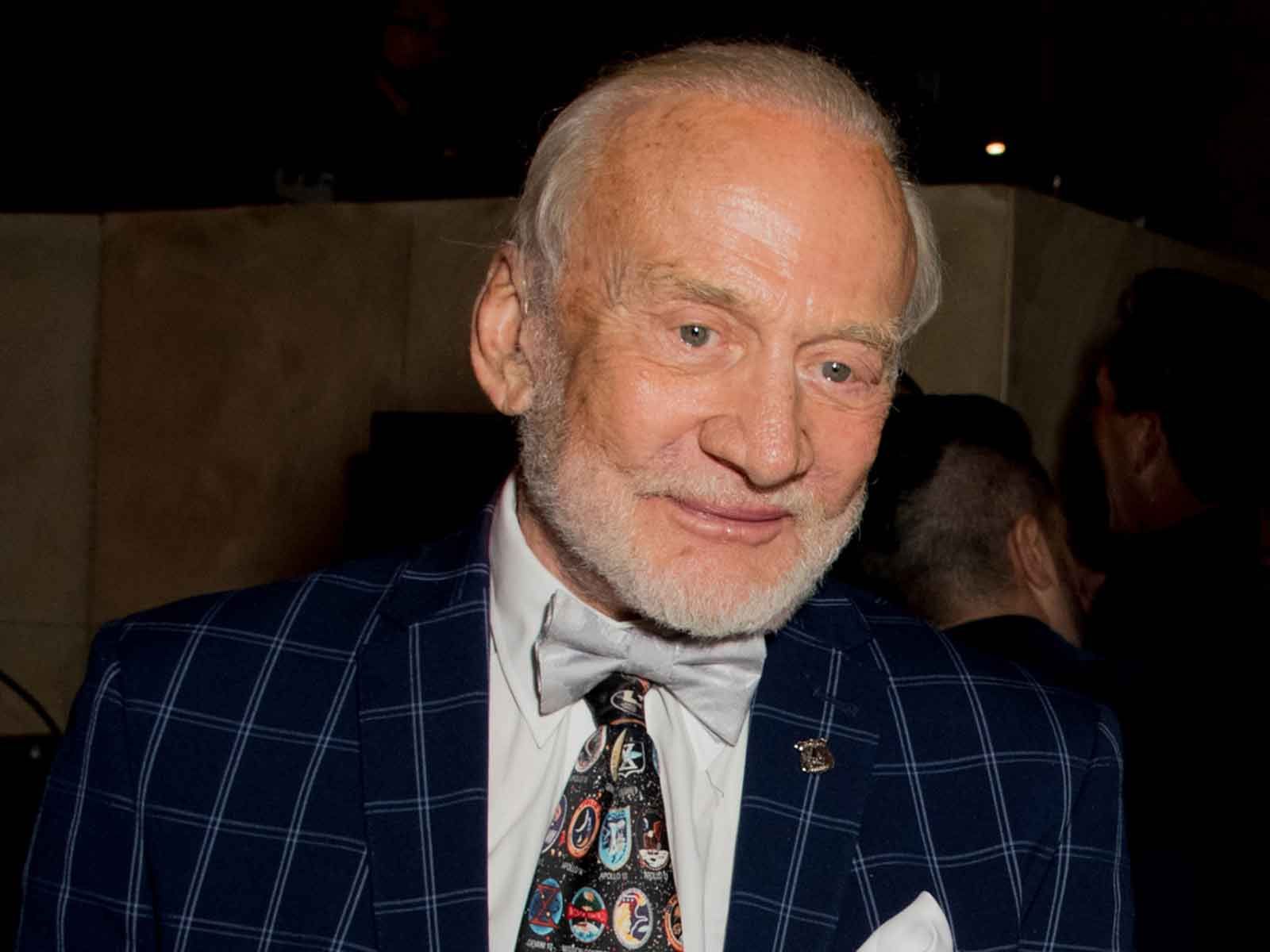 Buzz Aldrin's children are fighting back against their father's accusations of stealing money from him and hoping that some prior mental health evaluations of Aldrin will support their case.

According to documents obtained by The Blast, on July 13 Andrew and Janice Aldrin filed three reports with the court detailing prior mental health examinations on their 88-year-old father.

The reports, all conducted by separate healthcare professionals, are part of a separate guardianship case the kids filed against their dad. When that case was filed it automatically triggered a committee of health professionals to be appointed for the purpose of determining if Aldrin was unable to care for himself and in need of a guardianship.

Andrew and Janice filed the reports under seal, but explained that they would like the court to review the findings in the documents and apply that knowledge to the ongoing case their father filed against them for allegedly misusing his credit cards and transferring funds without permission.

Even without seeing what's inside the confidential documents, it's clear the children believe the findings will support their case against Aldrin.

Another part of Buzz's lawsuit against his kids deals with slander after they claimed he was allegedly suffering from dementia caused by Alzheimer's disease. Buzz also said they accused him of memory loss, delusions, paranoia and confusion.

The Apollo 11 legend wants his son removed as a trustee and for him to be stripped of all financial power. Plus Aldrin wants him out of his nonprofits and business enterprises.

No rulings have been made since the judge received the reports. 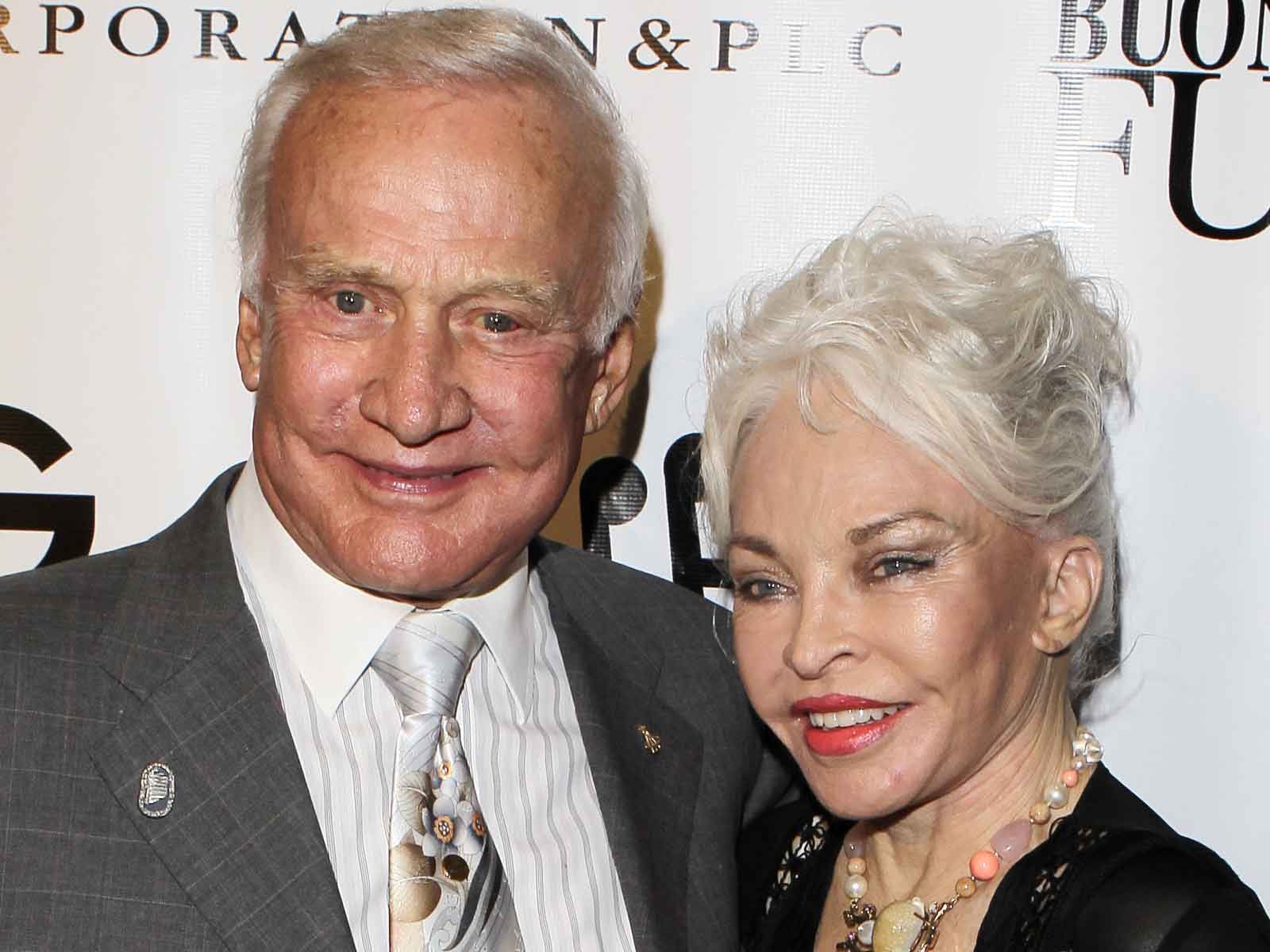 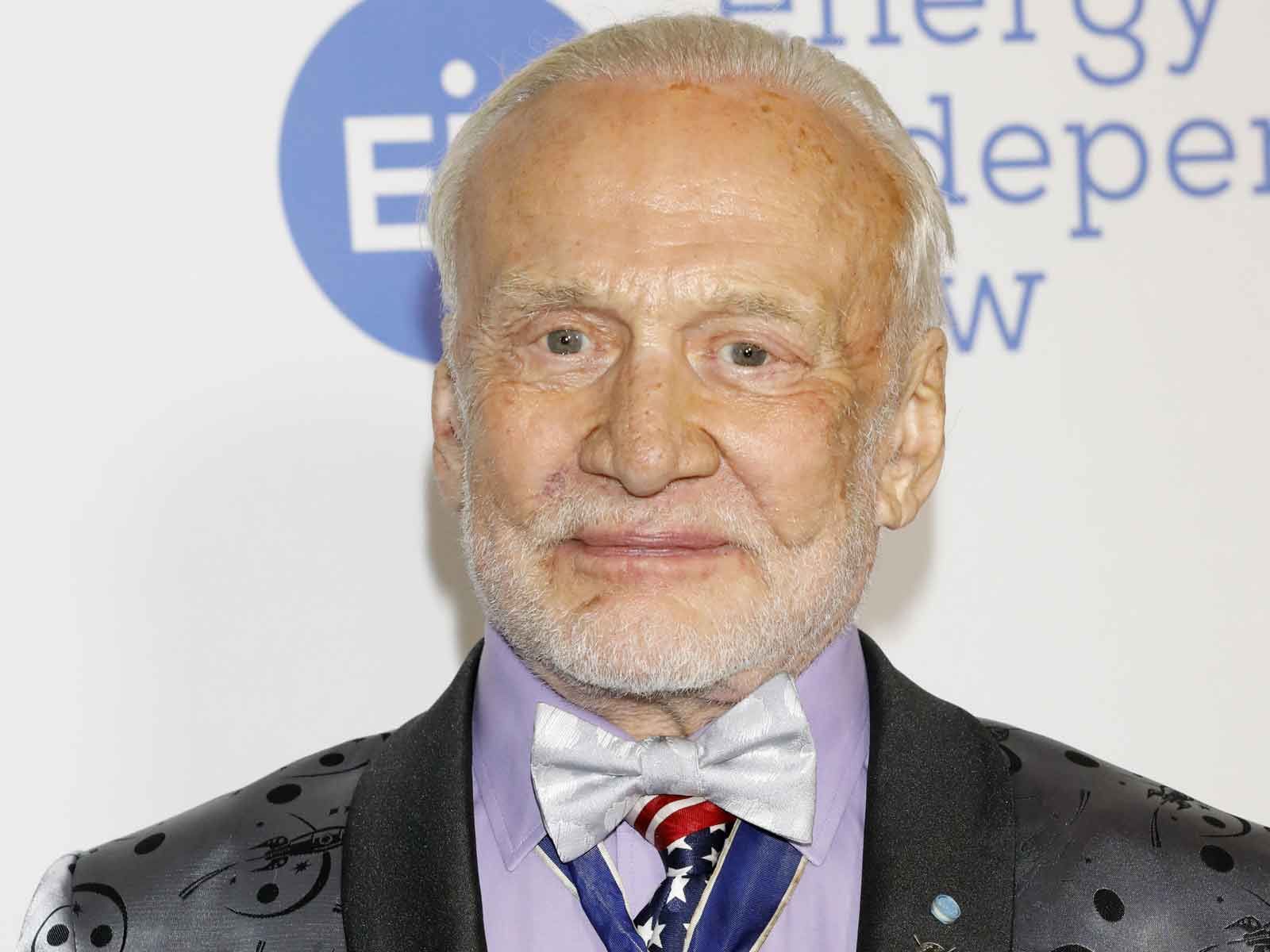