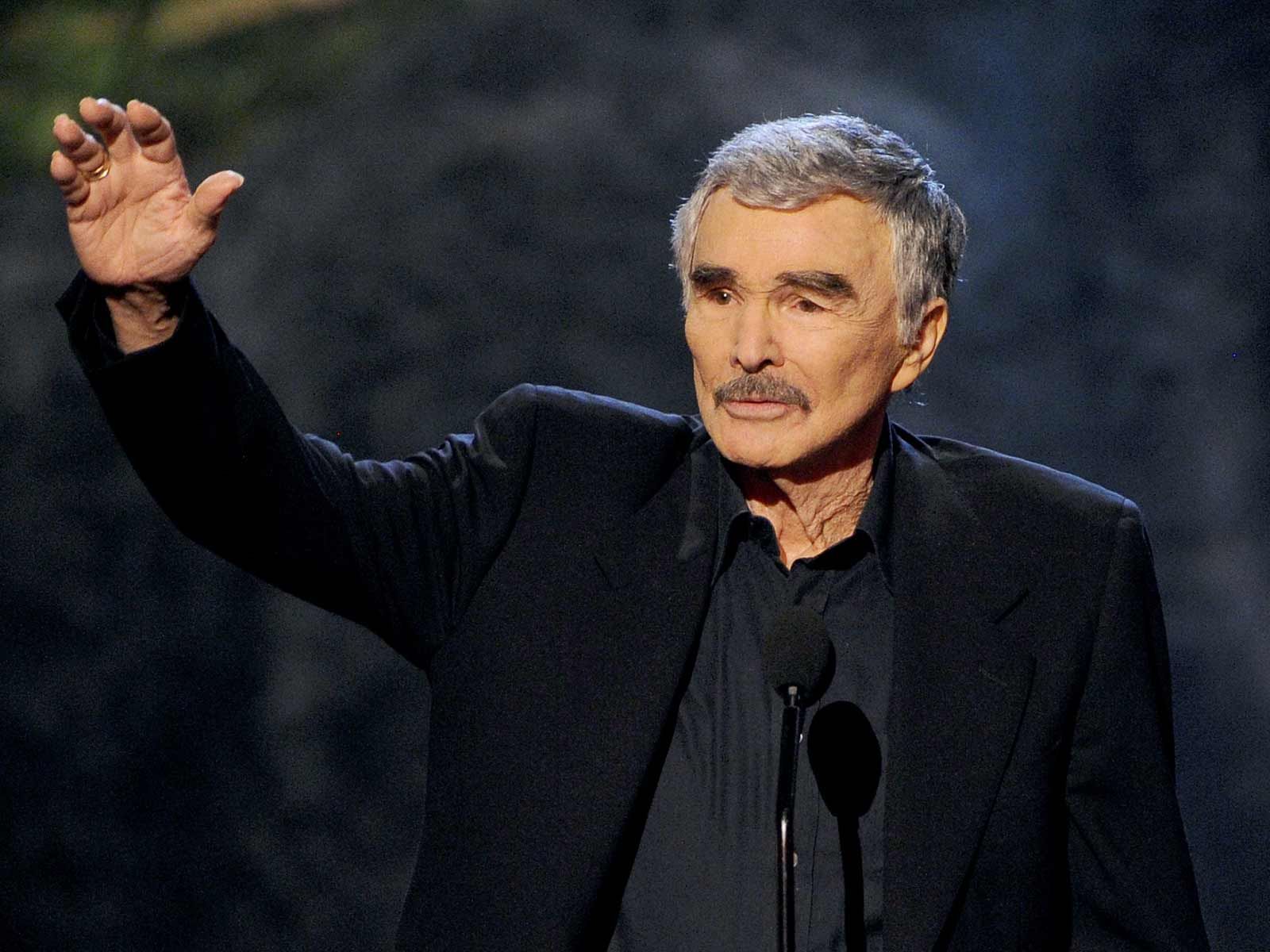 Hollywood's A-listers are mourning the loss of Burt Reynolds following news he passed away on Thursday.

"The Boogie Nights" star died in a hospital after going into cardiac arrest and was surrounded by his family, according to Us Weekly.

Arnold Schwarzenegger, co-stars Dolly Parton and Reba McEntire, Sly Stallone and more have all taken to Twitter to pay homage to the movie legend.

Reynolds made a name for himself starring in endless hits like “Smokey and the Bandit,” “The Cannonball Run,” “Deliverance,” "Striptease" and more.

The star was even set to star in the upcoming Quentin Tarantino movie, “Once Upon a Time in Hollywood.” 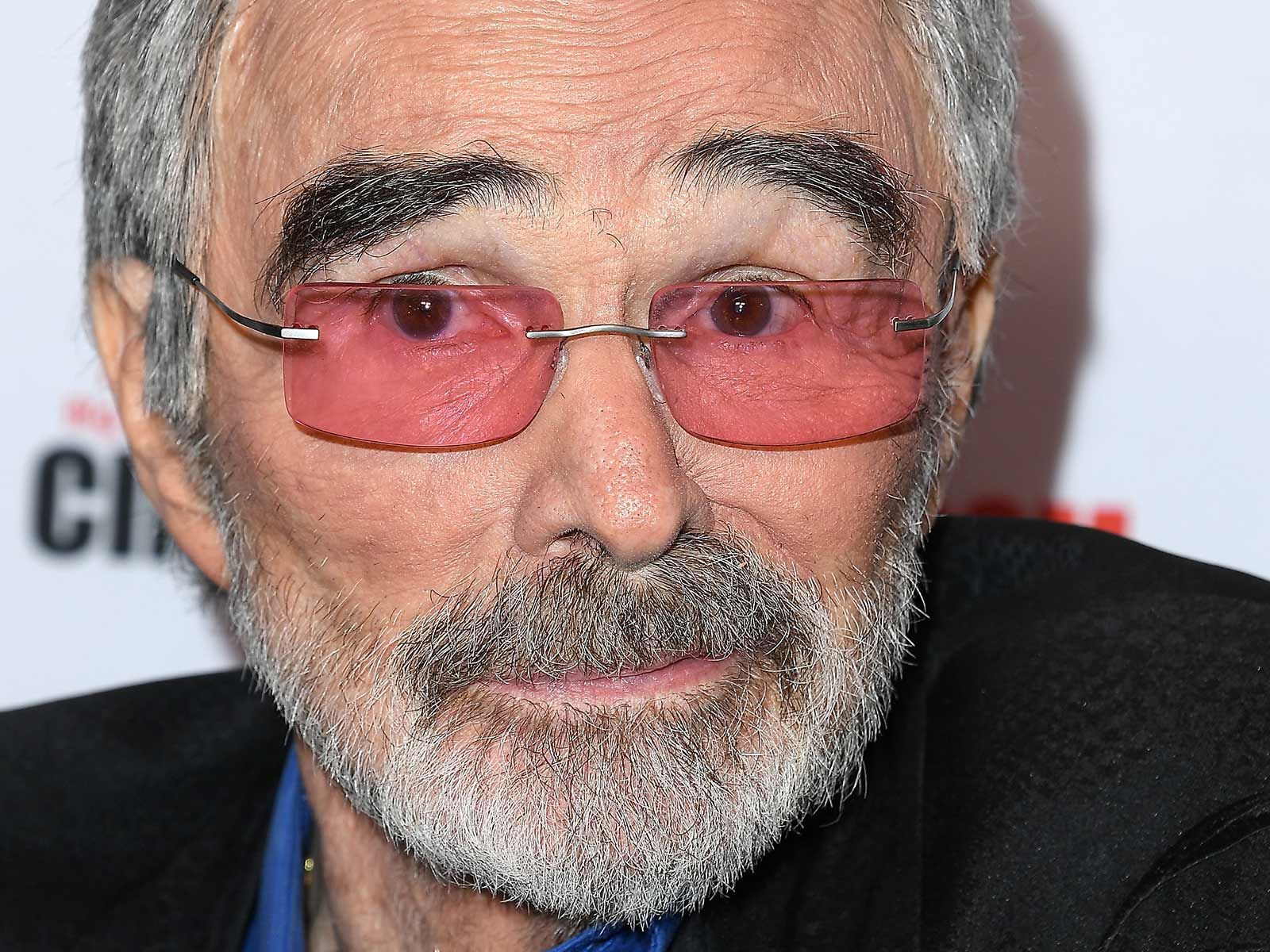 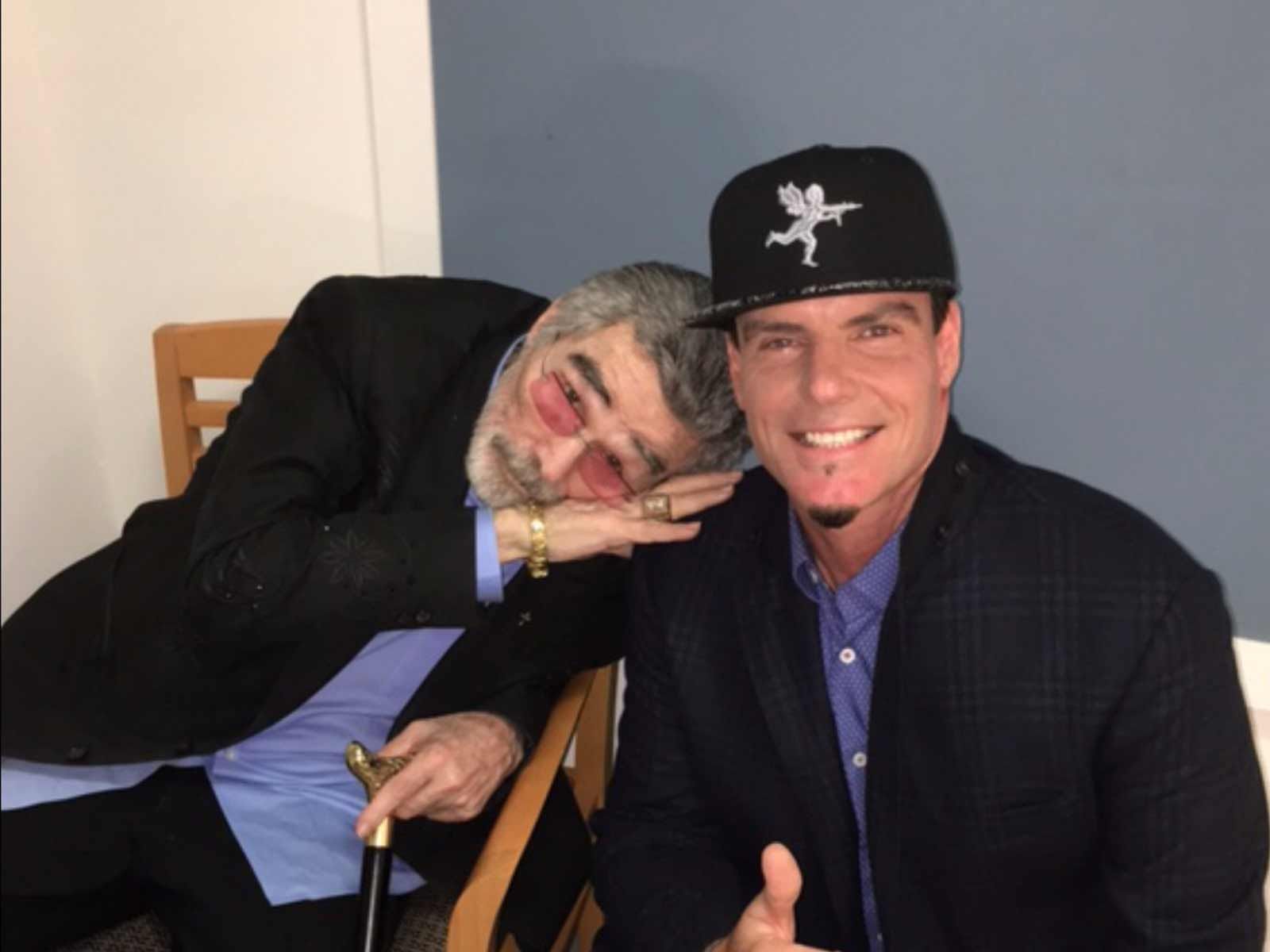