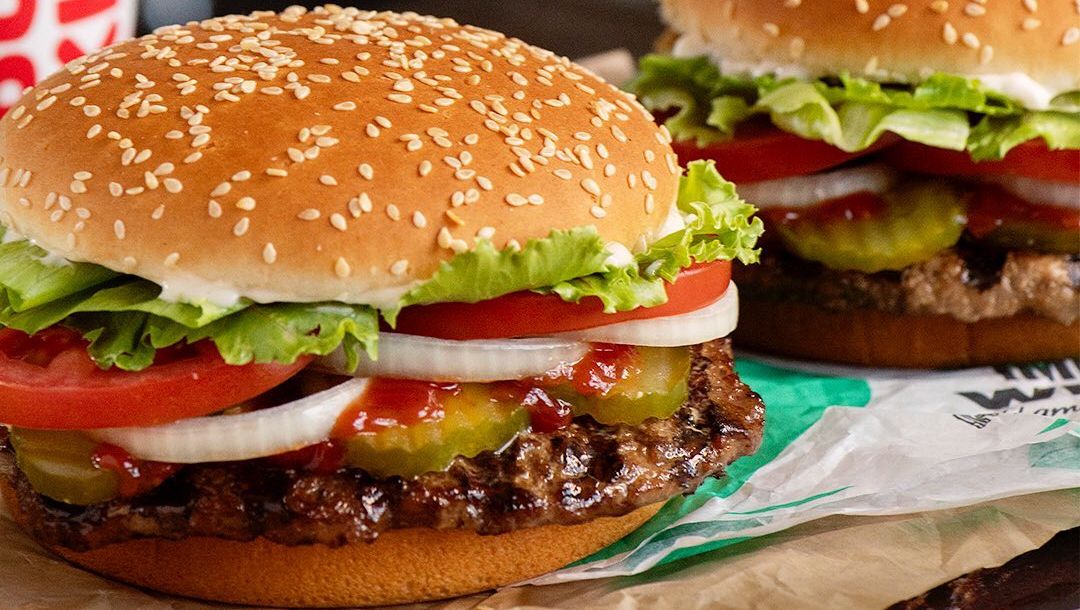 Burger King was one of the first fast-food chains to roll out a plant-based option on their menu, but now they've been hit with a lawsuit by a customer who claims their vegan-friendly cuisine is a load of bull. Phillip Williams filed a class-action lawsuit Monday in Miami federal court claiming that Burger King's Impossible Whopper can't be vegan-friendly because they're cooked on the same grill as the regular meat burgers. Earlier this year, the company unveiled a plant-based option for their classic Whopper burger using the popular patty from Impossible Foods.

In his lawsuit, obtained by Reuters, Williams claims he purchased an Impossible Whopper at an Atlanta-area drive-through, and when he received the product it was "coated in meat by-products." The lawsuit is seeking damages for anyone who purchased an Impossible Whopper in the United States, and also requests that Burger King "plainly disclose" that the burger-substitutes are cooked on the same grill as the regular burgers.

It should be noted that Burger King has previously acknowledged that their Impossible patties are cooked on the same grills as their chicken and beef, and offer a non-broiler preparation method. However, the non-broiler method kind of defeats the purpose of the burger being flame-broiled ... as the option is a microwave.

What's In an Impossible Burger?

The Impossible Burger was developed by Impossible Foods, which specializes in plant-based substitutes for meat products. The company said they went out to recreate a burger with the smell, texture and taste of ground beef. Instead of beef, it's mostly comprised of soy protein, potato protein, coconut oil, sunflower oil, and heme. Impossible claims the duplicate flavor comes from heme, which is essentially an iron-containing molecule. The company explains the science on their website:

"Heme is what makes meat taste like meat. It’s an essential molecule found in every living plant and animal -- most abundantly in animals -- and something we’ve been eating and craving since the dawn of humanity. Here at Impossible Foods, our plant-based heme is made via fermentation of genetically engineered yeast, and safety-verified by America’s top food-safety experts and peer-reviewed academic journals." 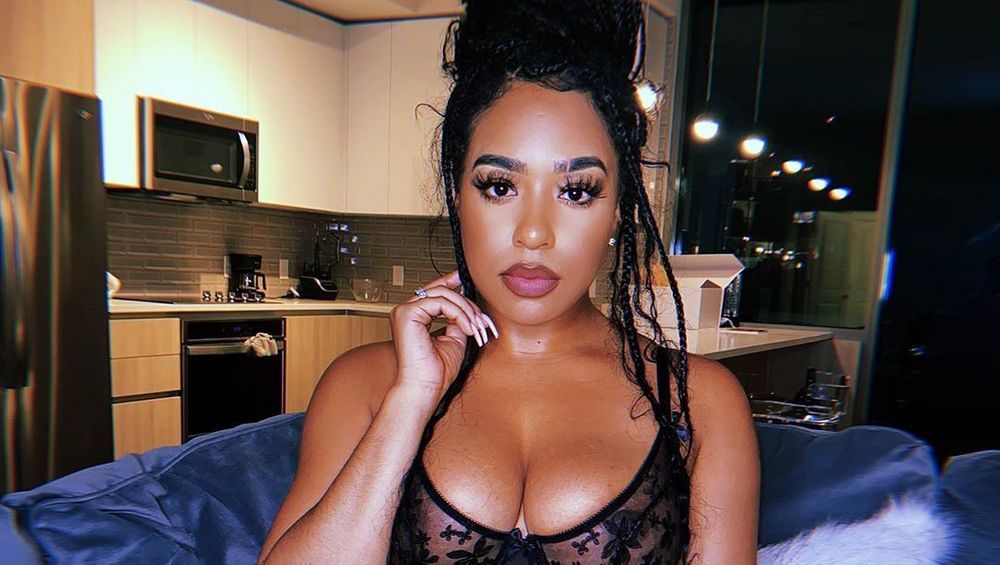 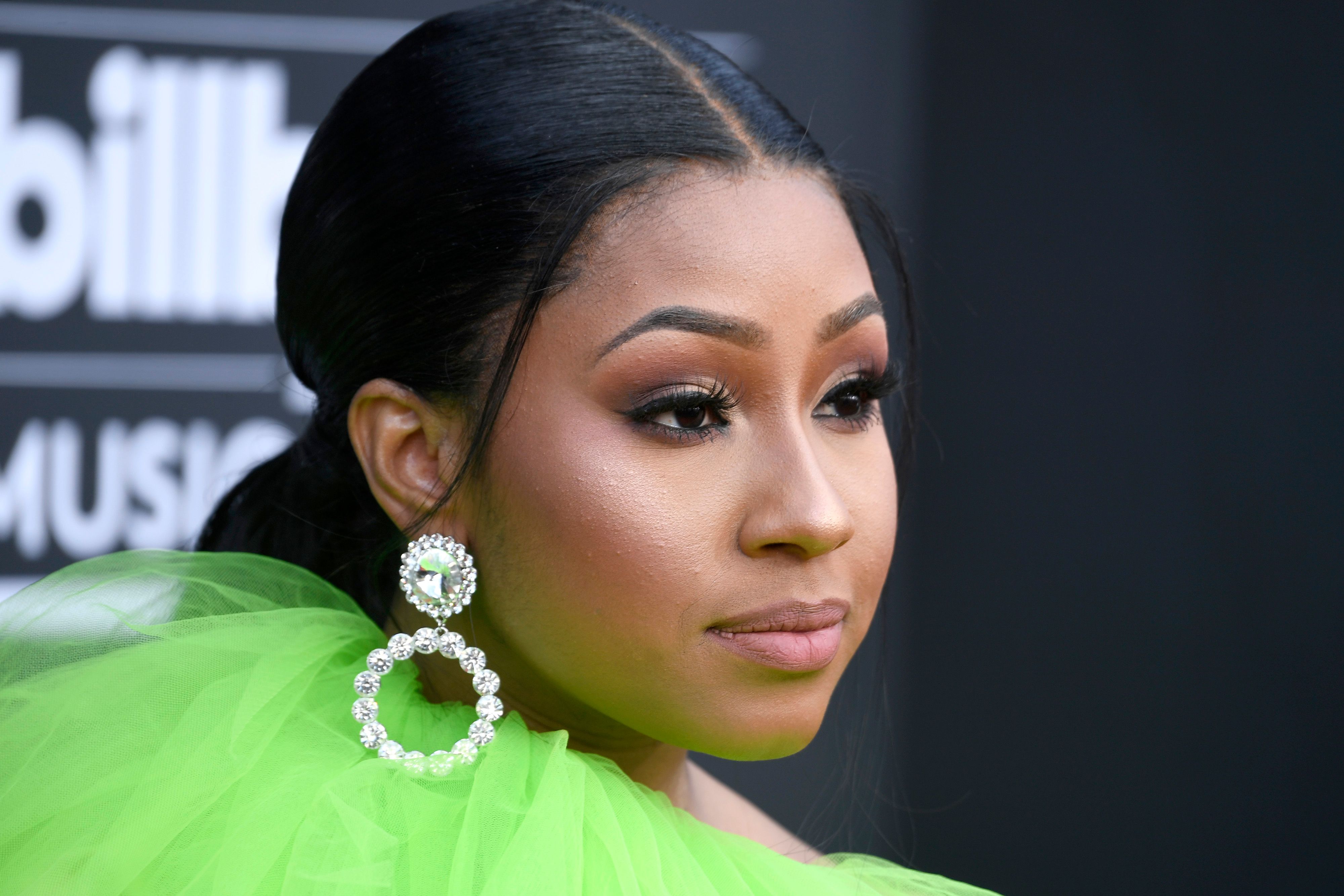 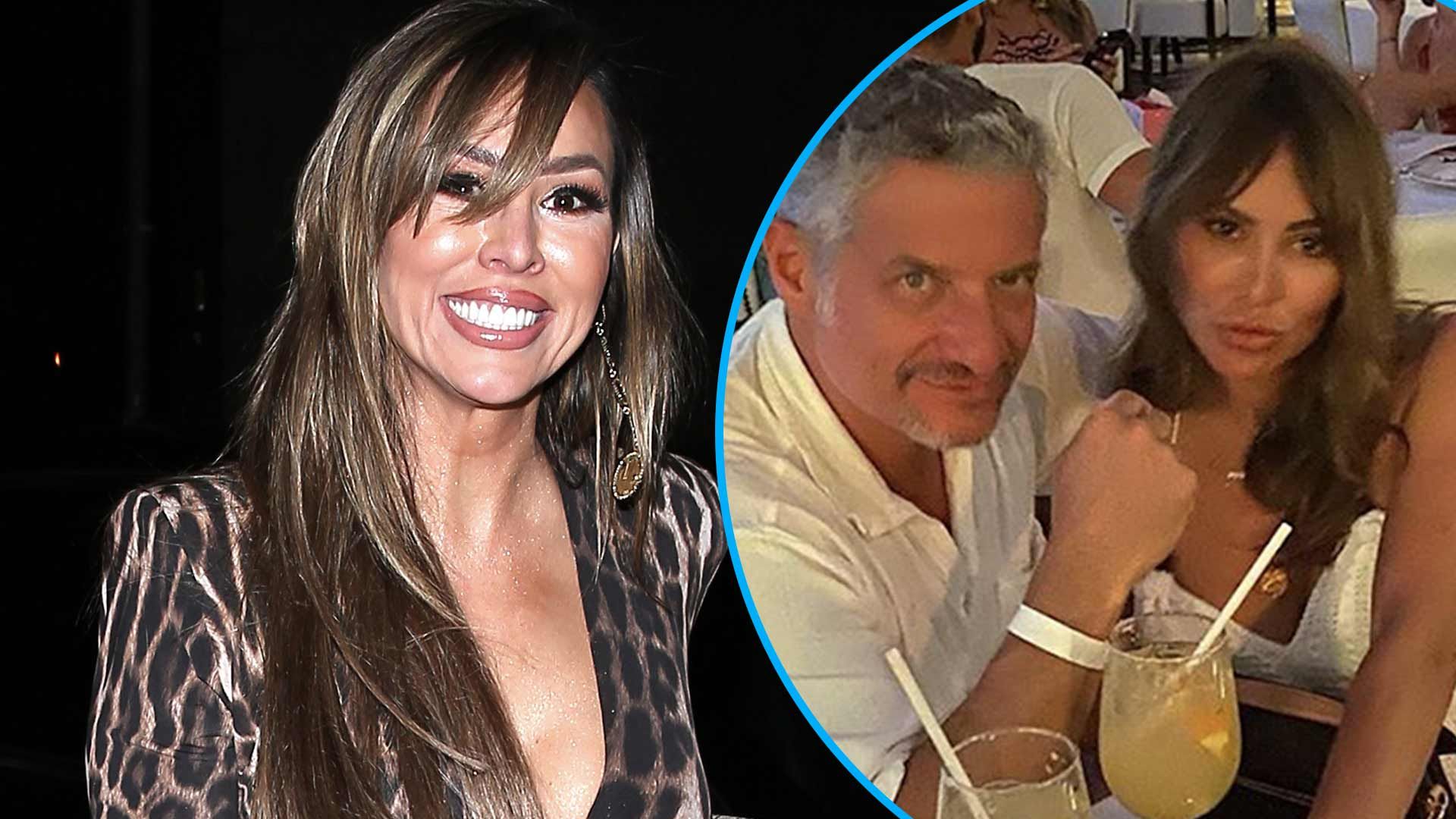 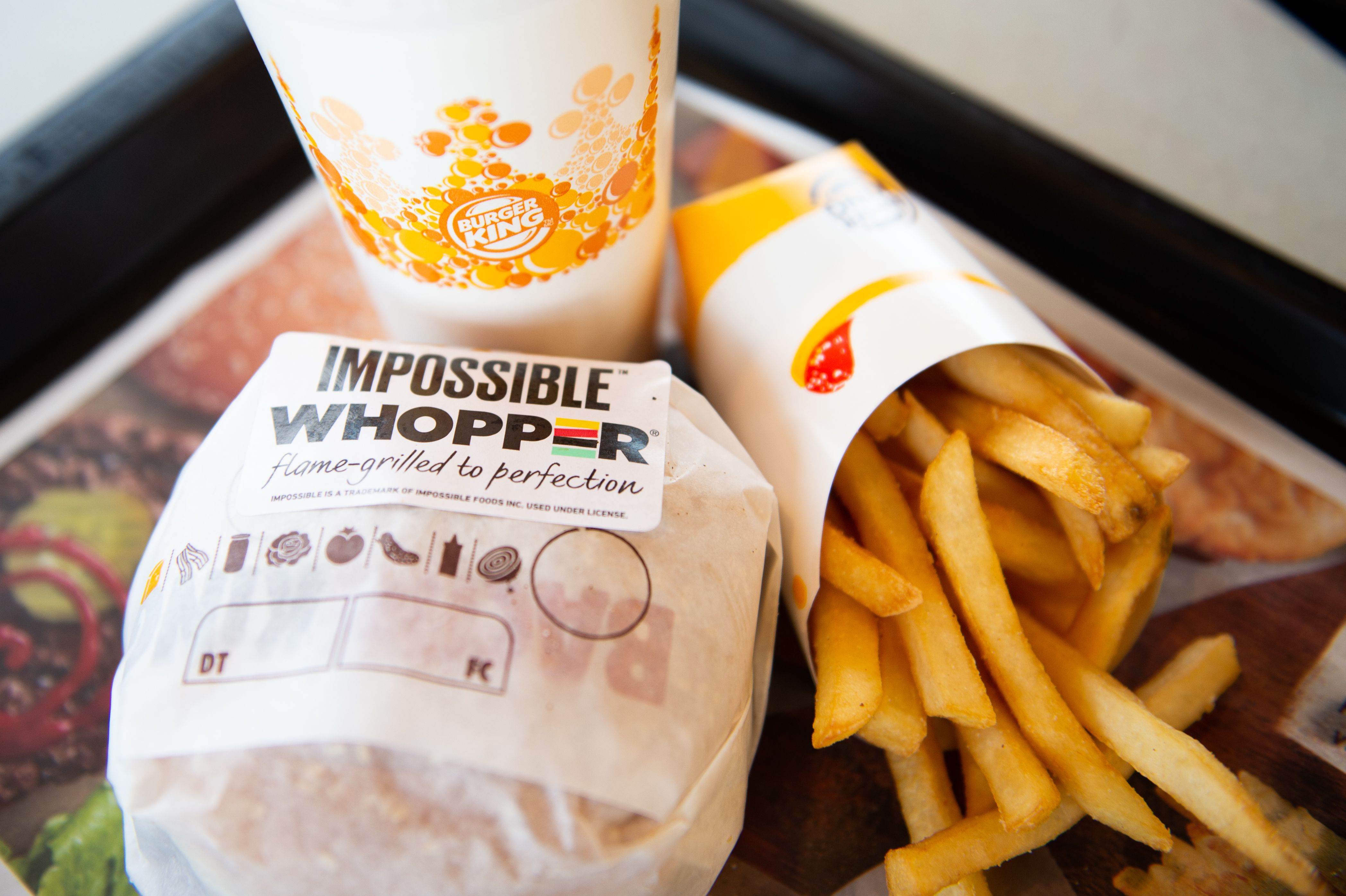 "My parents took me to Burger King for dinner and that was my first time going into a fast food restaurant since going vegan 😳 It felt weird but I ordered the Impossible Whopper again and told my parents about all the vegan options coming to big fast food chains," one fan wrote.

Another customer commented that "I like the taste of the impossible whopper more than a regular whopper."

Not everyone is completely sold on the substitute though, with one critic noting "Impossible Whopper is drier than regular beef patty in original Whopper. It also lacks the meaty, juicy savory flavor of the tastier Original Whopper. I hope that Impossible Foods finds a solution to the texture and taste of their product." 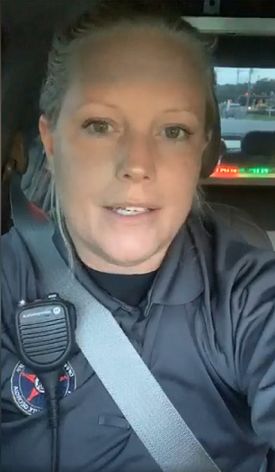 Wendy's Franchisee In Hot Water After He Reportedly Donated $440,000 To Donald Trump 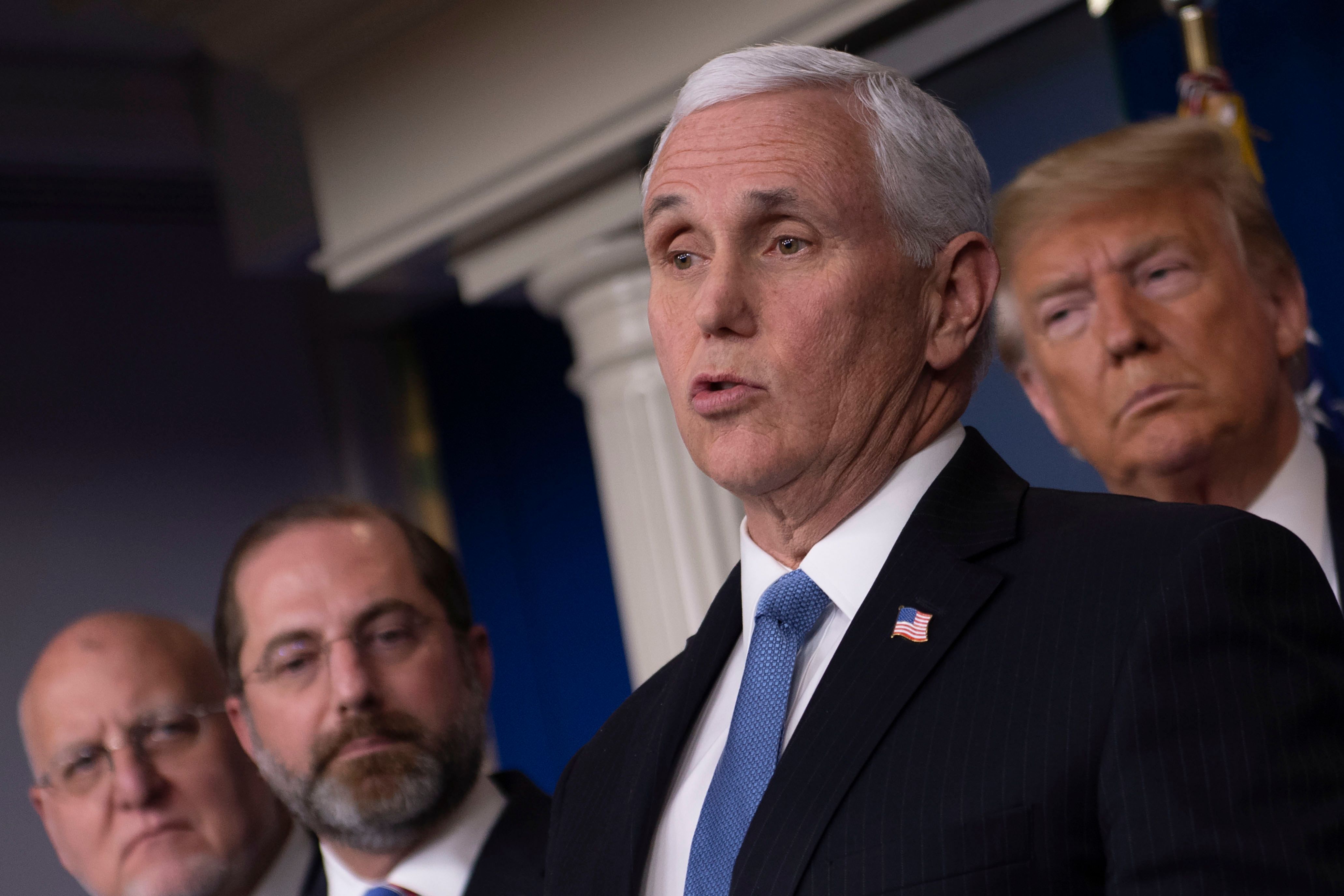 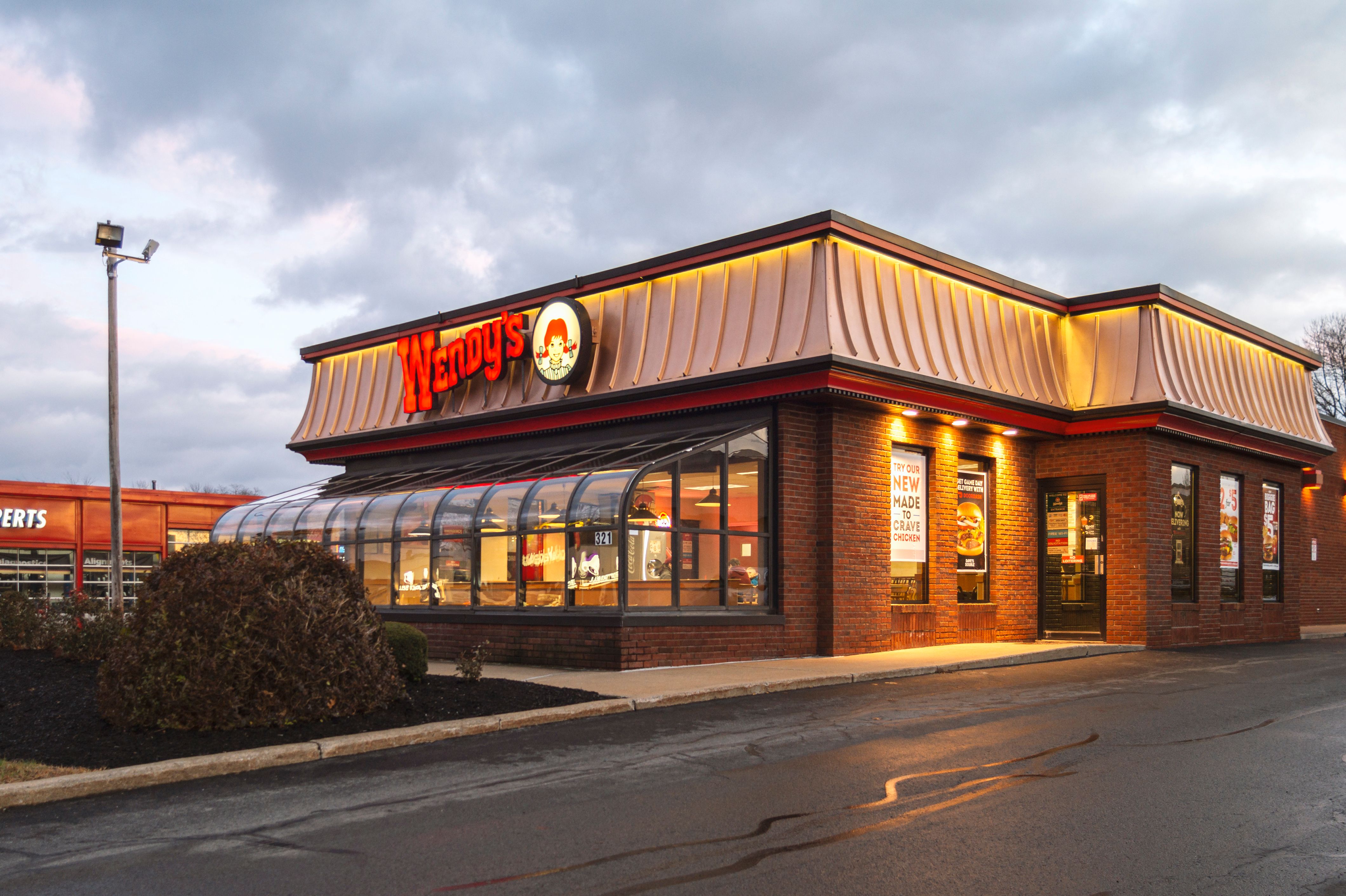 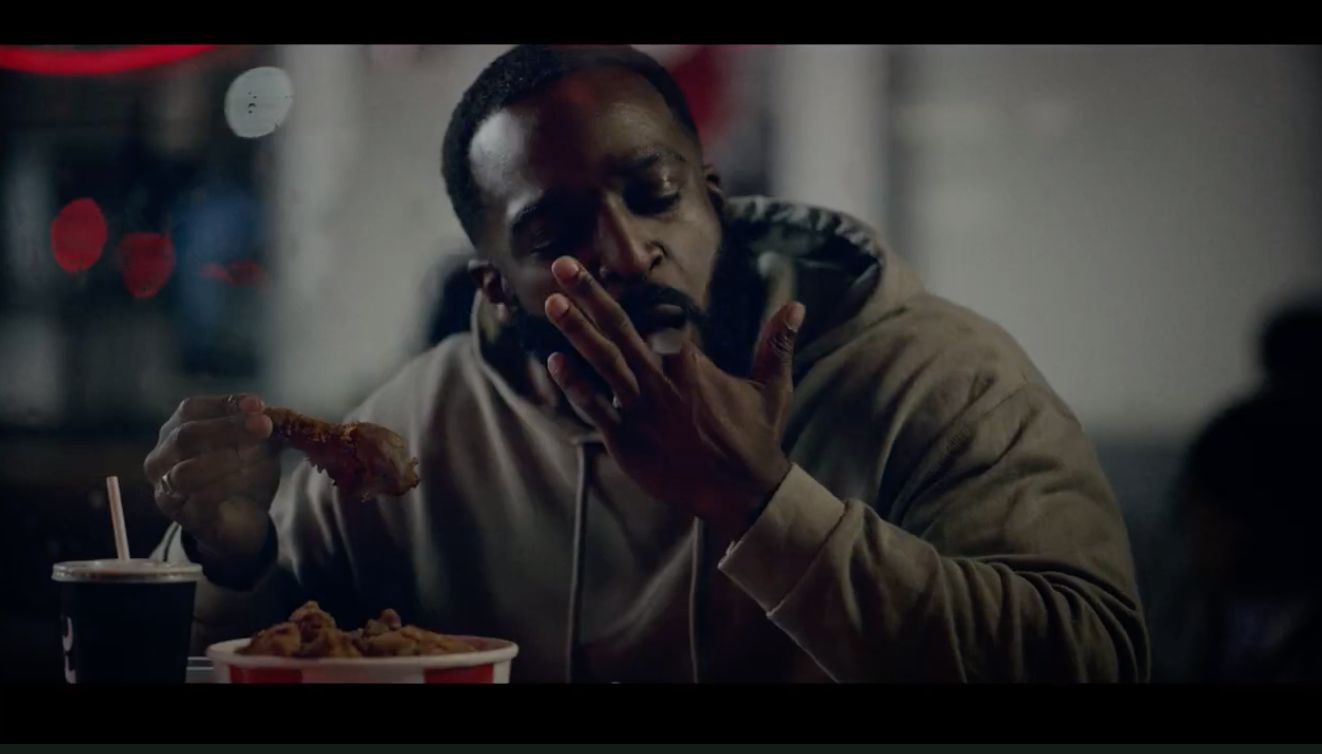 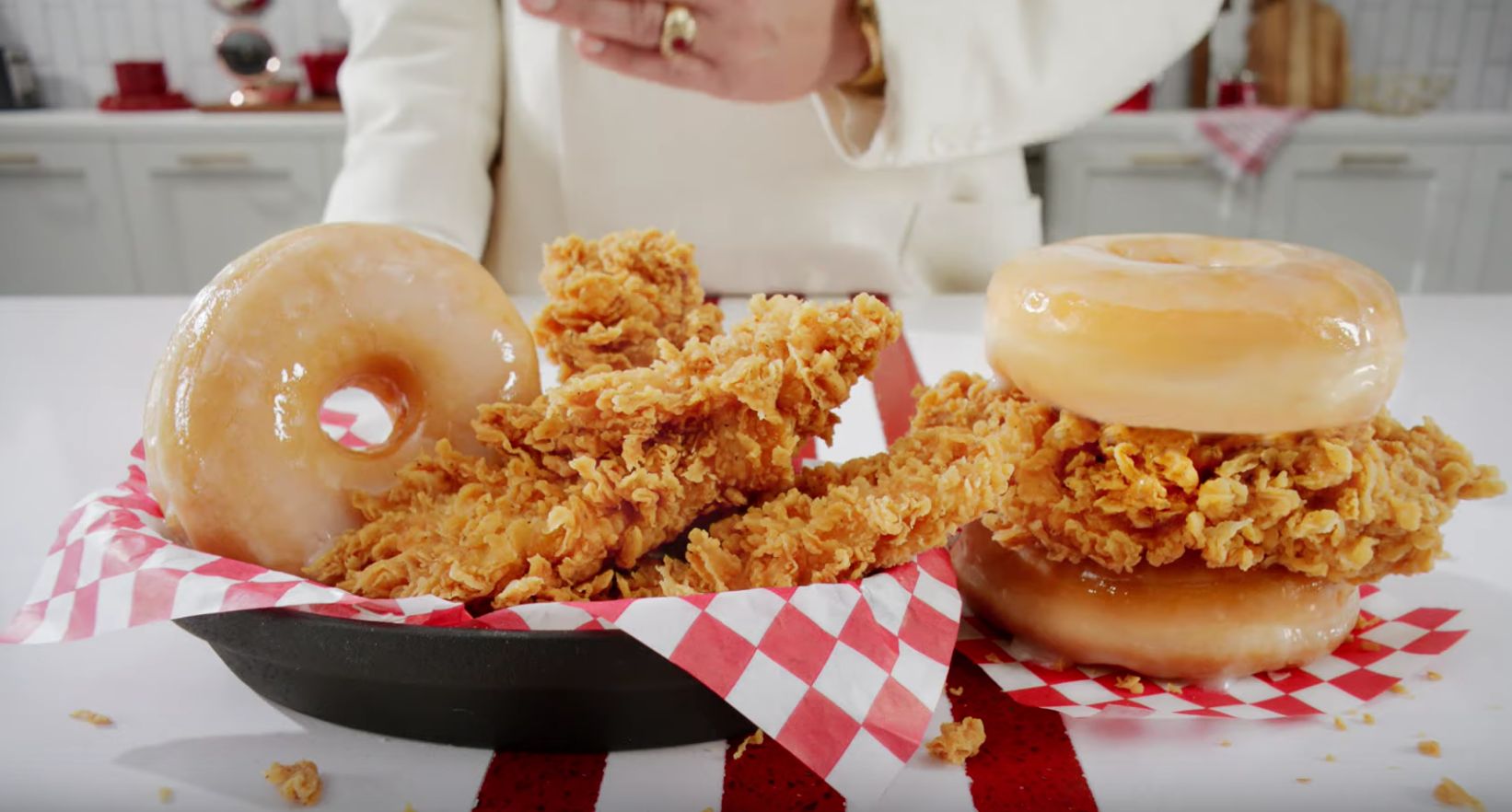