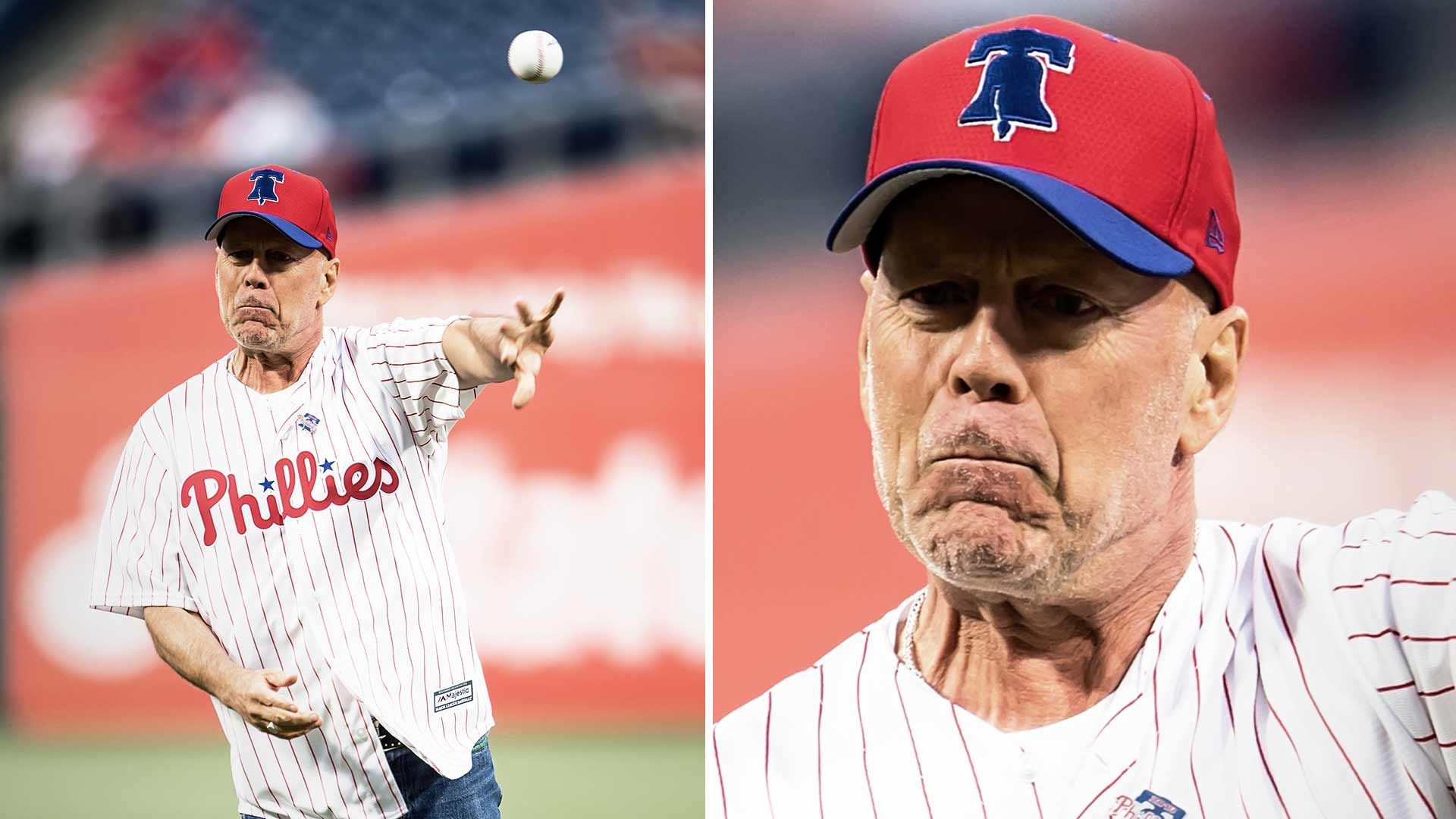 Bruce Willis took the mound during the Philadelphia Phillies game to throw out the first pitch ... and got booed by the crowd after hopping the ball to the plate.

The pitch went down Wednesday night when the Phillies took on the Milwaukee Brewers in the City of Brotherly Love. The 64-year-old "Die Hard" star is a longtime Phillies fan, but was promptly booed by the crowd when he failed to hit pitcher Aaron Nola in the mitt.

Still, Willis didn't let the reaction get him down, and he waved off the bad pitch before posing for photos. 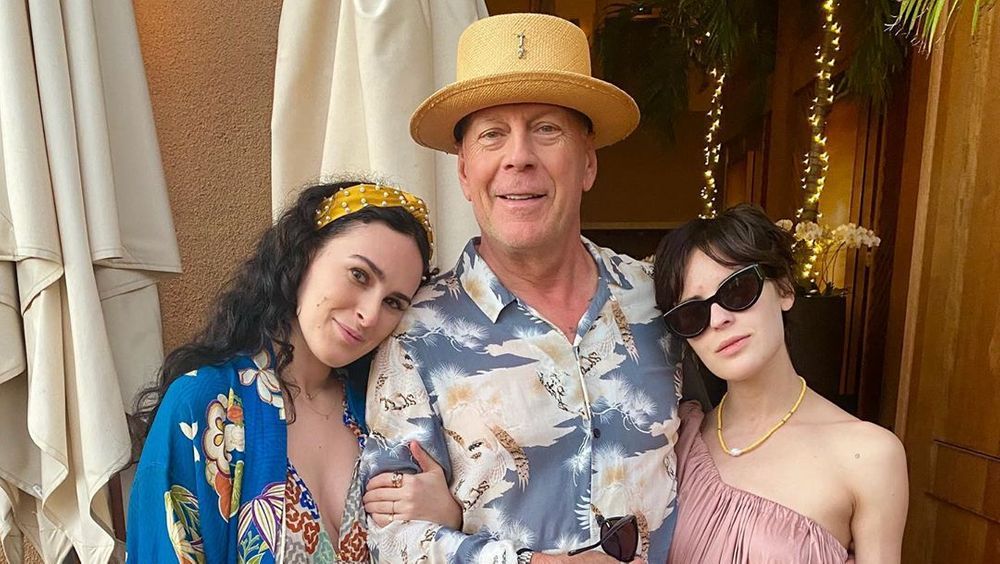 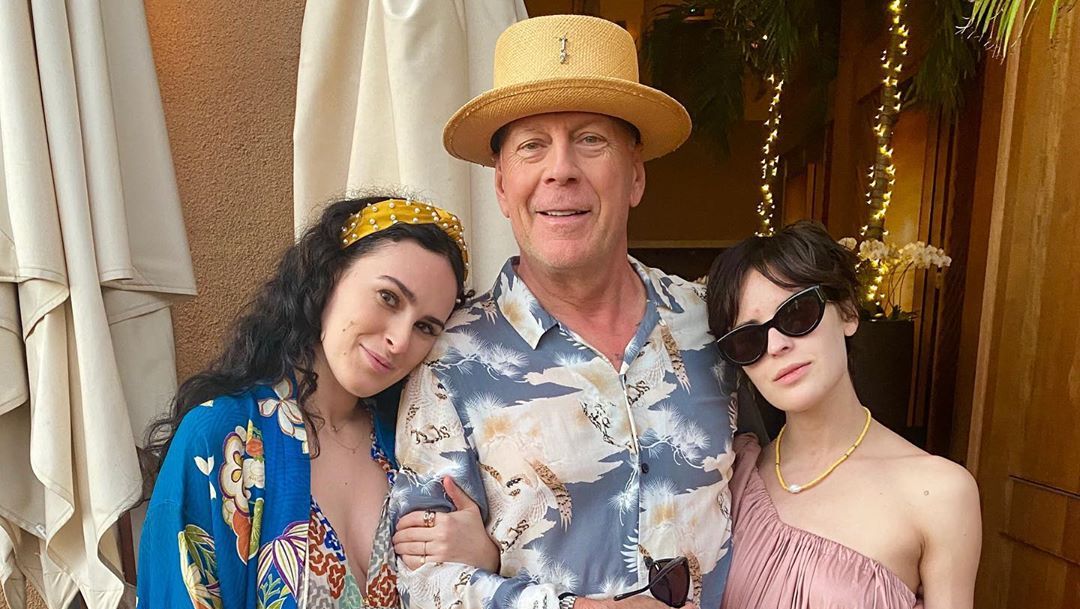 Bruce Willis Shows Off His Gorgeous Daughters On Hawaiian Vacation 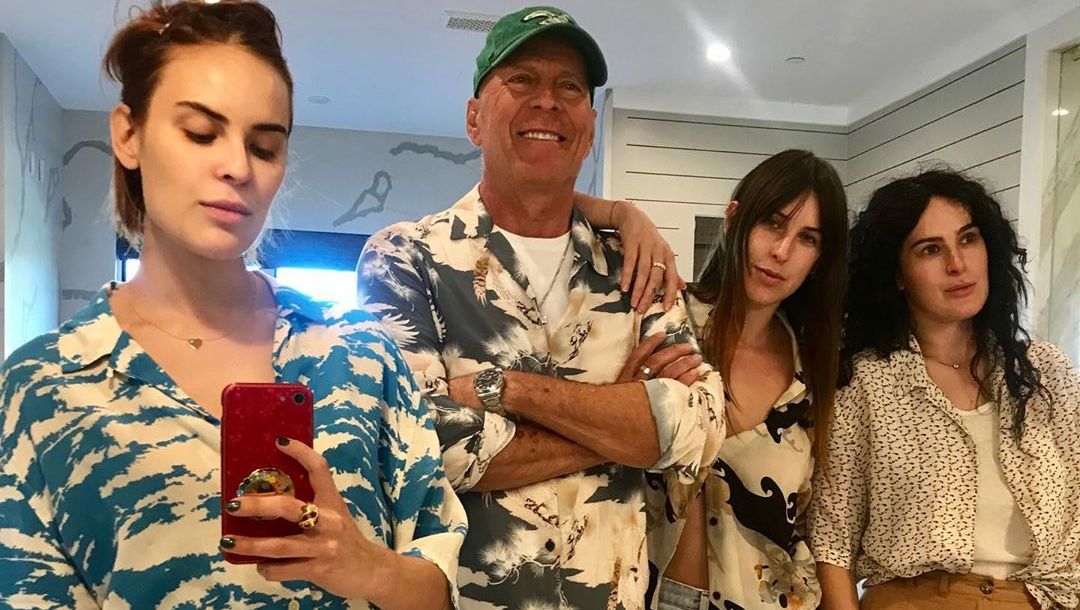 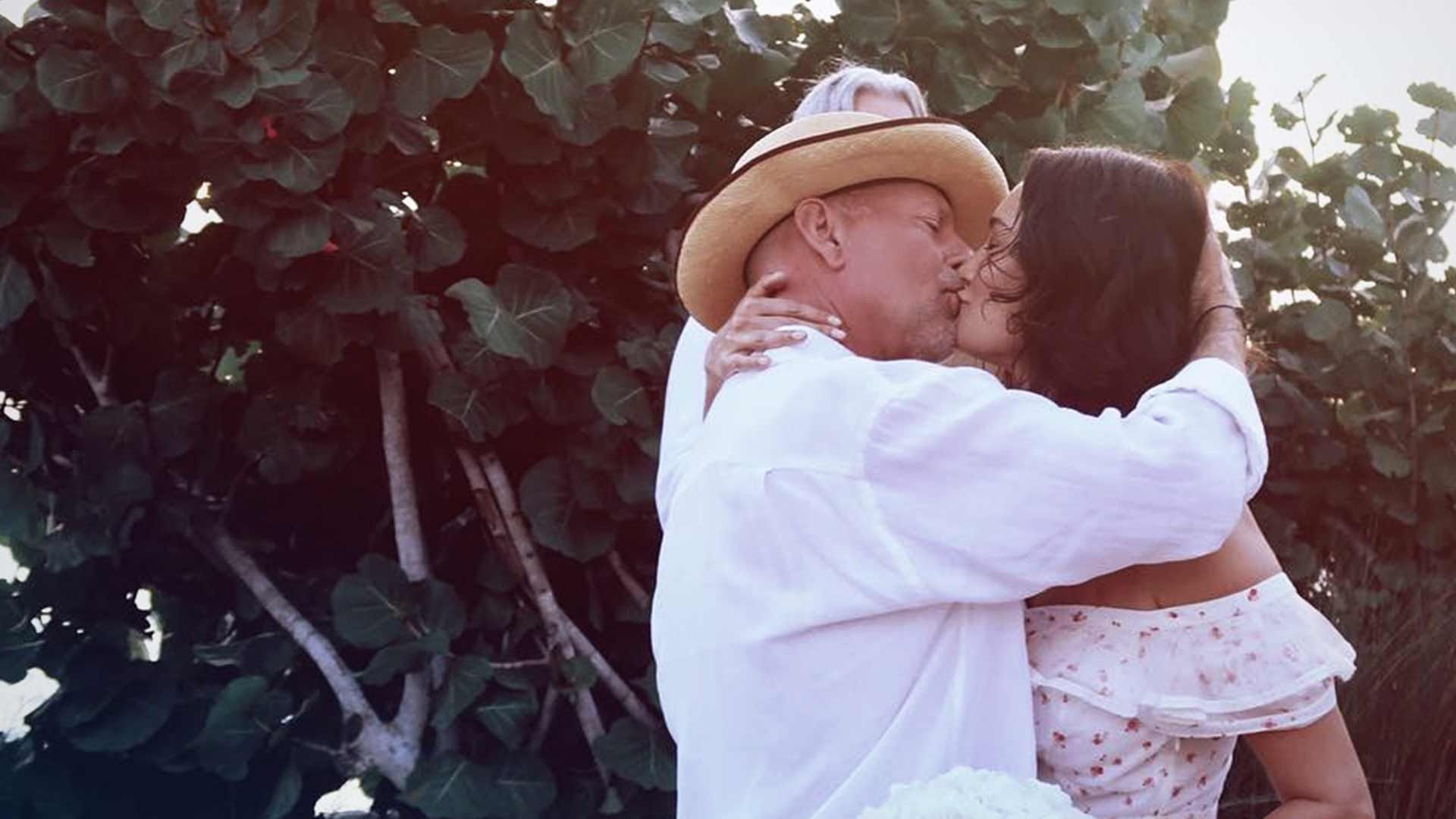 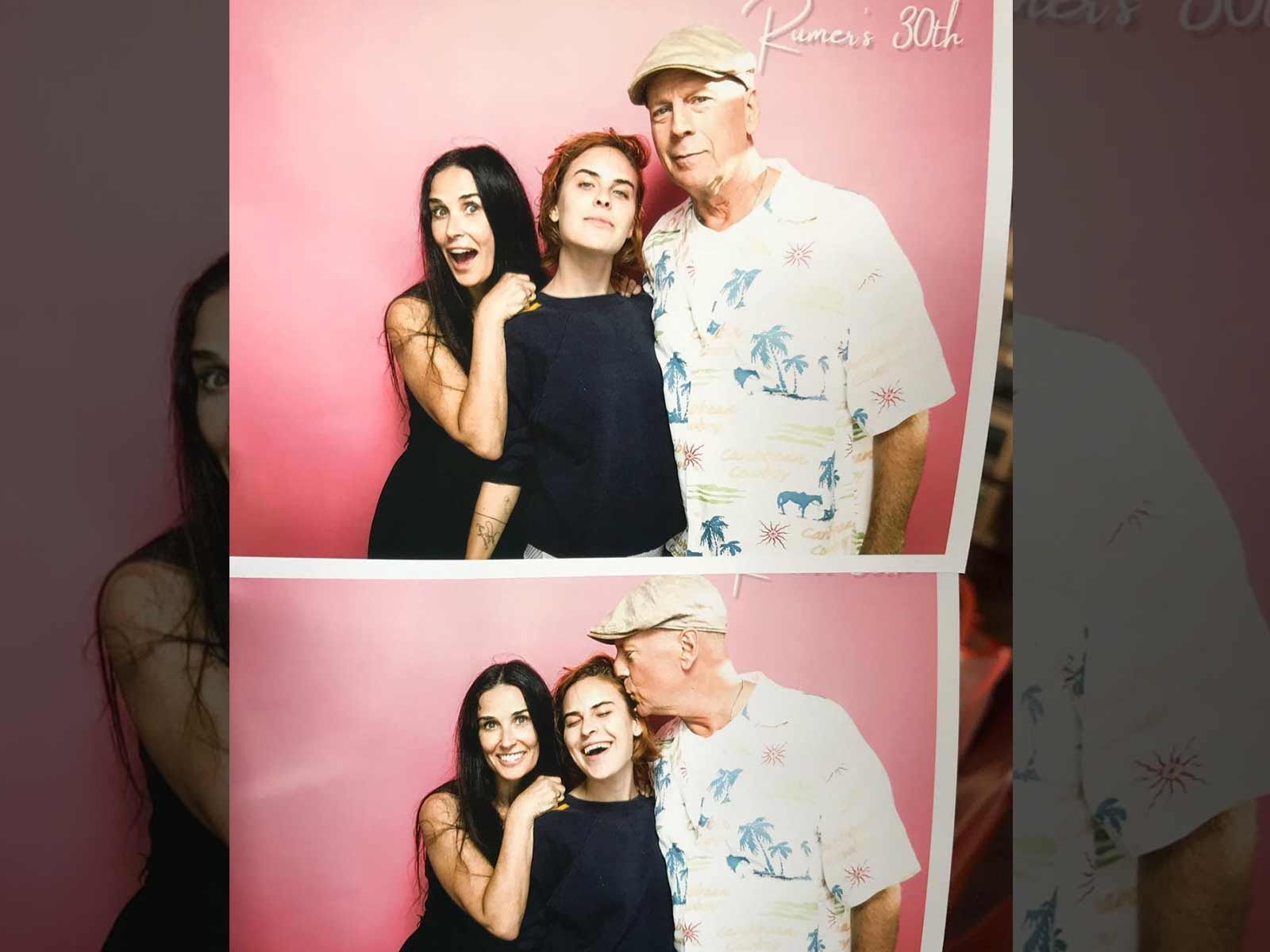