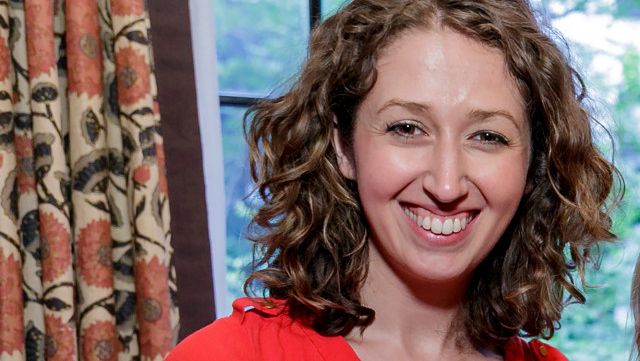 The former NBC News employee who claims she was raped by Matt Lauer is breaking her silence and shaming the disgraced TV anchor for "victim blaming."

Brooke Nevils released a statement Wednesday night after she made headlines earlier in the day. 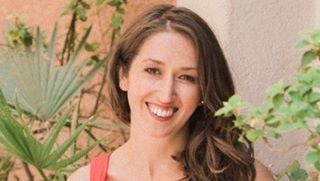 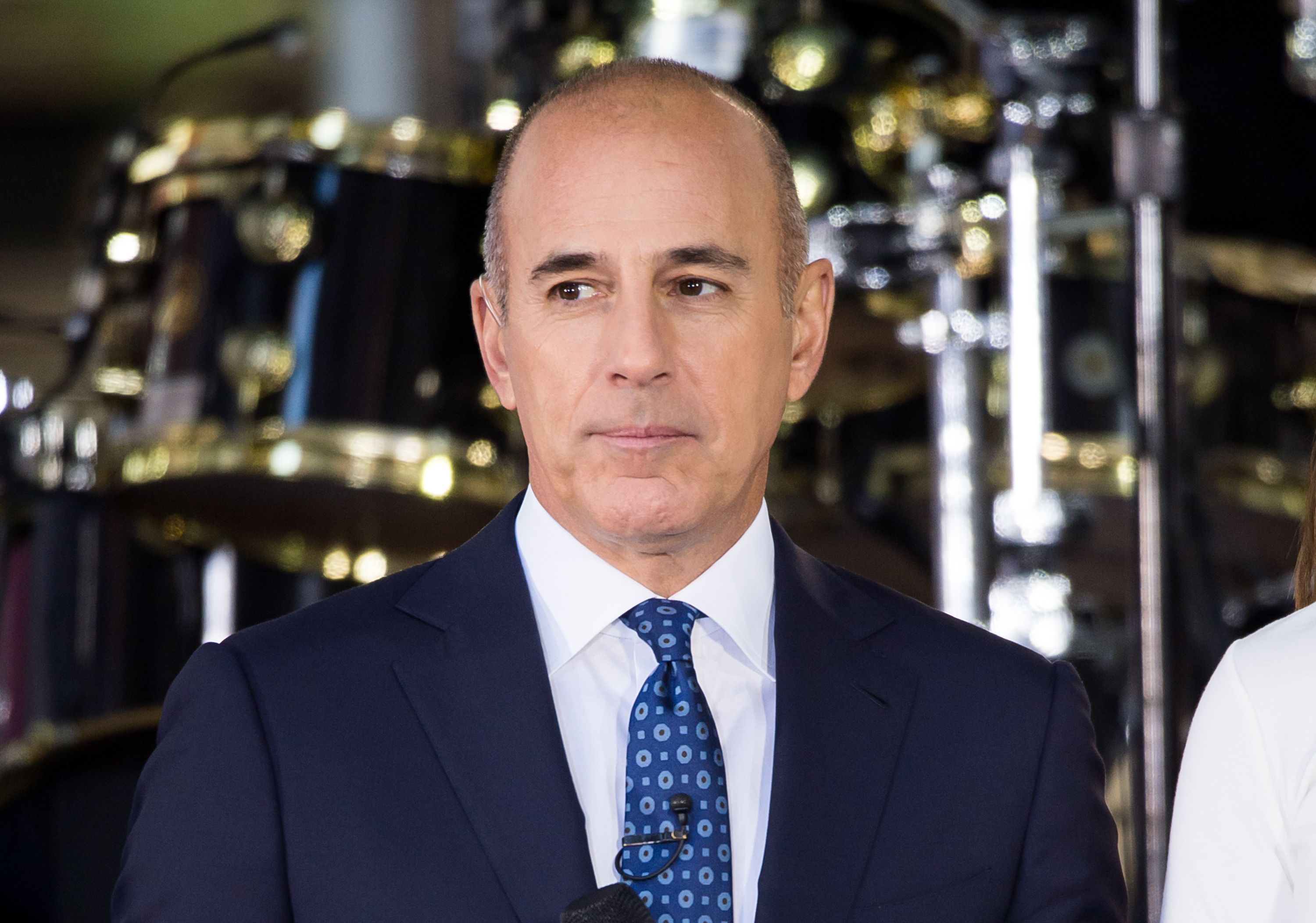 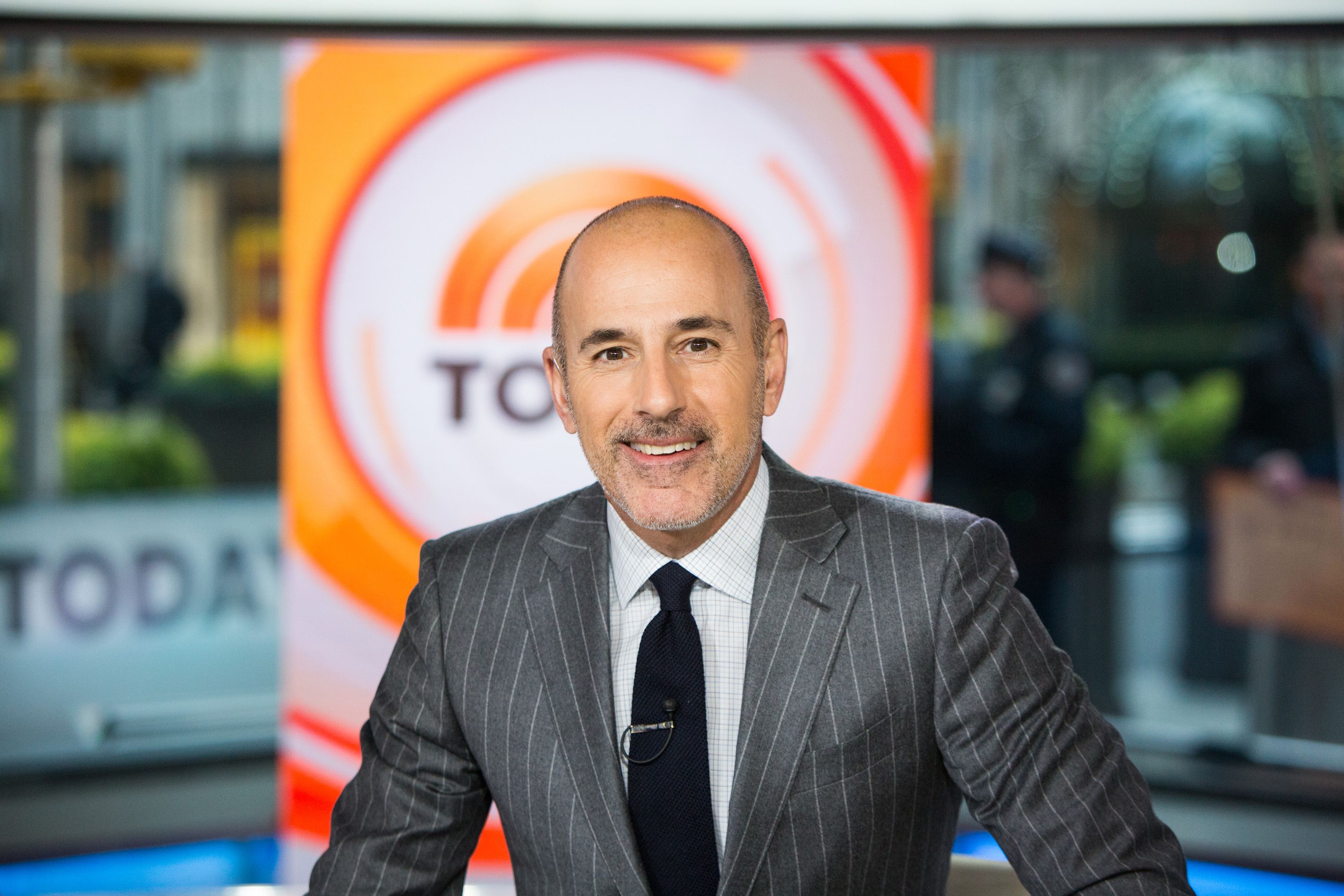 Her eventual complaint to NBC led to Lauer's immediate dismissal from the network, a move they reiterated after Nevil's story came to light.

"There's the Matt Lauer that millions of Americans watched on TV every morning for two decades, and there is the Matt Lauer who this morning attempted to bully a former colleague into silence," Nevins wrote, in part, according to NBC News. "His open letter was a case study in victim blaming . … I am not afraid of him now, regardless of his threats, bullying, and the shaming and predatory tactics I knew he would (and now has) tried to use against me.” 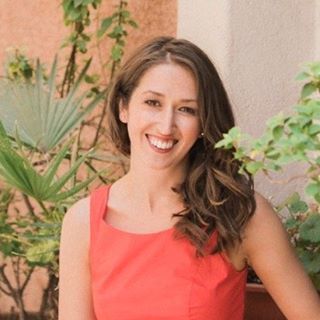 She also went on social media and Tweeted out a message to supporters thanking them after a tough day of being in the news.

"I want to thank the many survivors who shared their stories with me today and offered their support. It takes courage, and I am truly grateful," she wrote.

The message was met with a mix of reactions, those that supported her and those who questioned her accusations against Lauer.

Since the news broke regarding Brooke's story, she has received the backing of many powerful allies, like former "TODAY" co-anchor Ann Curry.

Curry vouched for Brooke and called her story "credible." 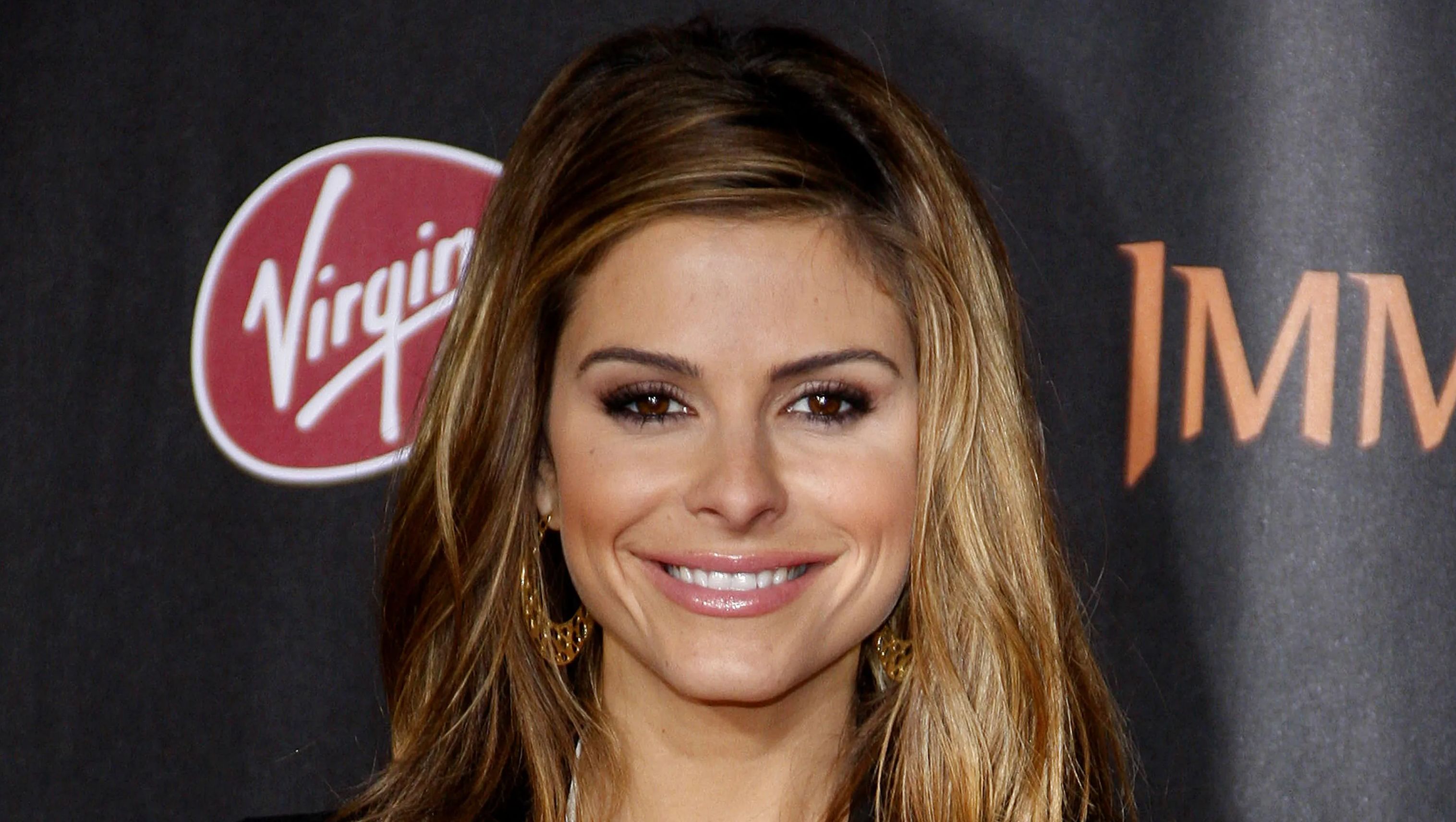 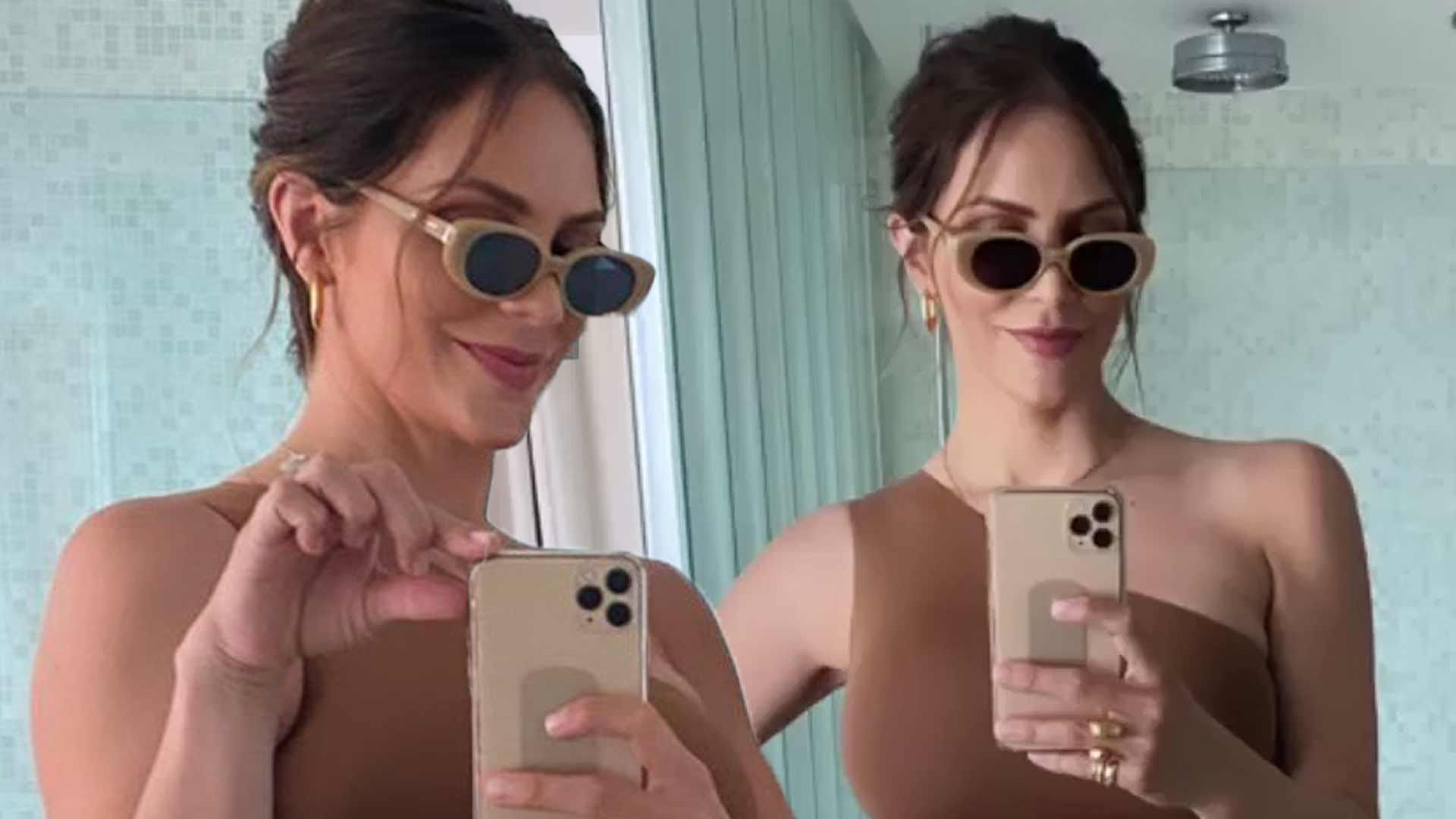 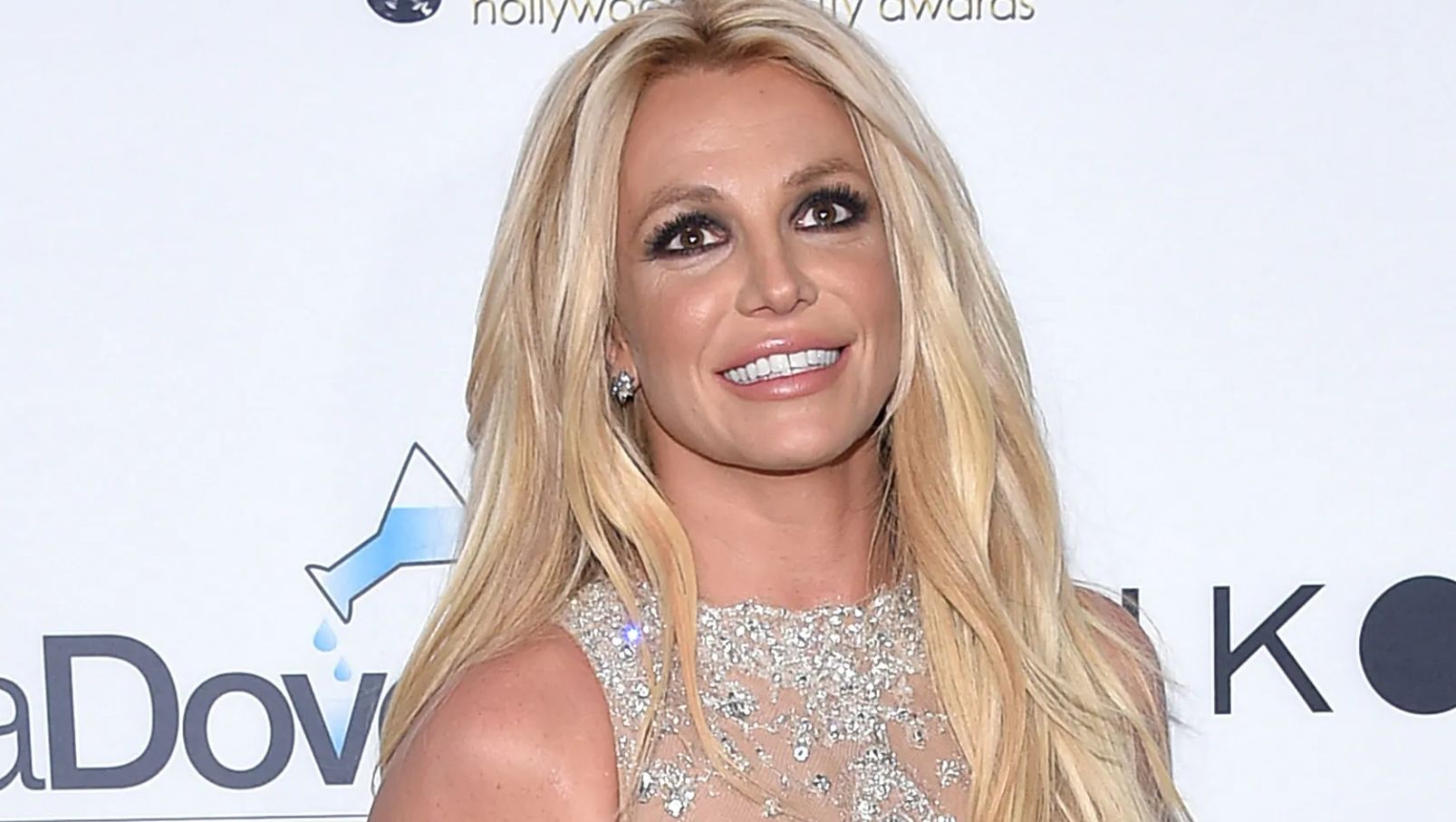 Britney Spears' Jamie Shut Down In Conservatorship Battle Over Her Money 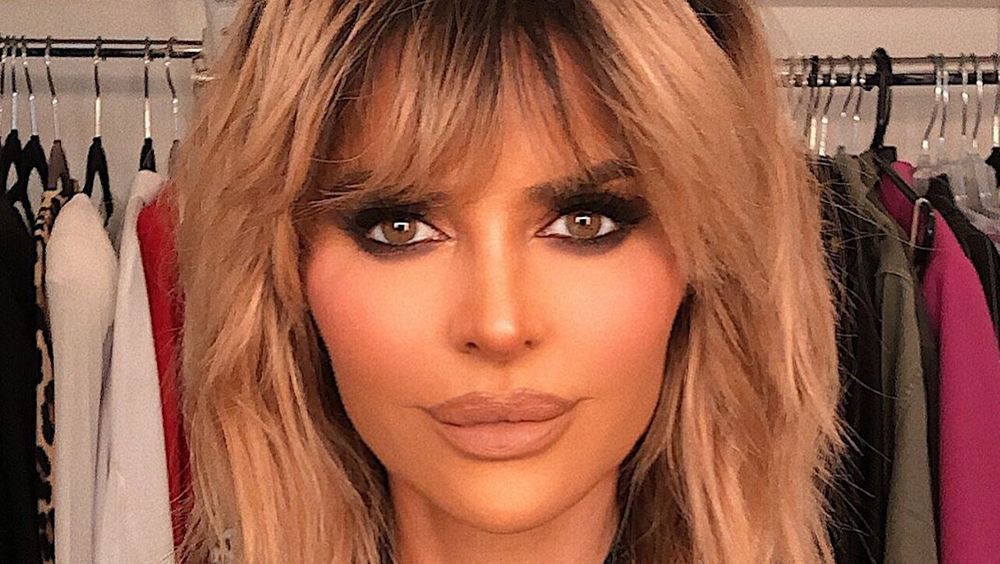 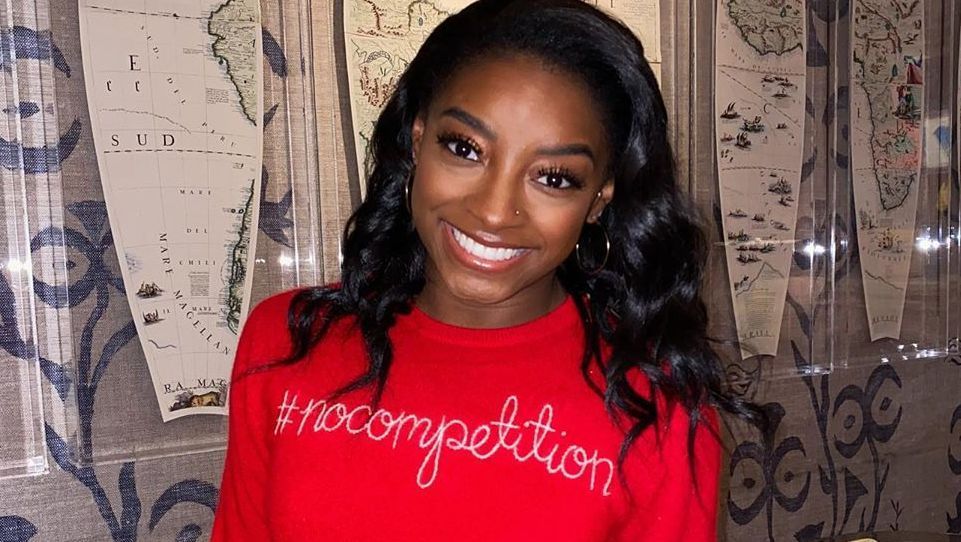 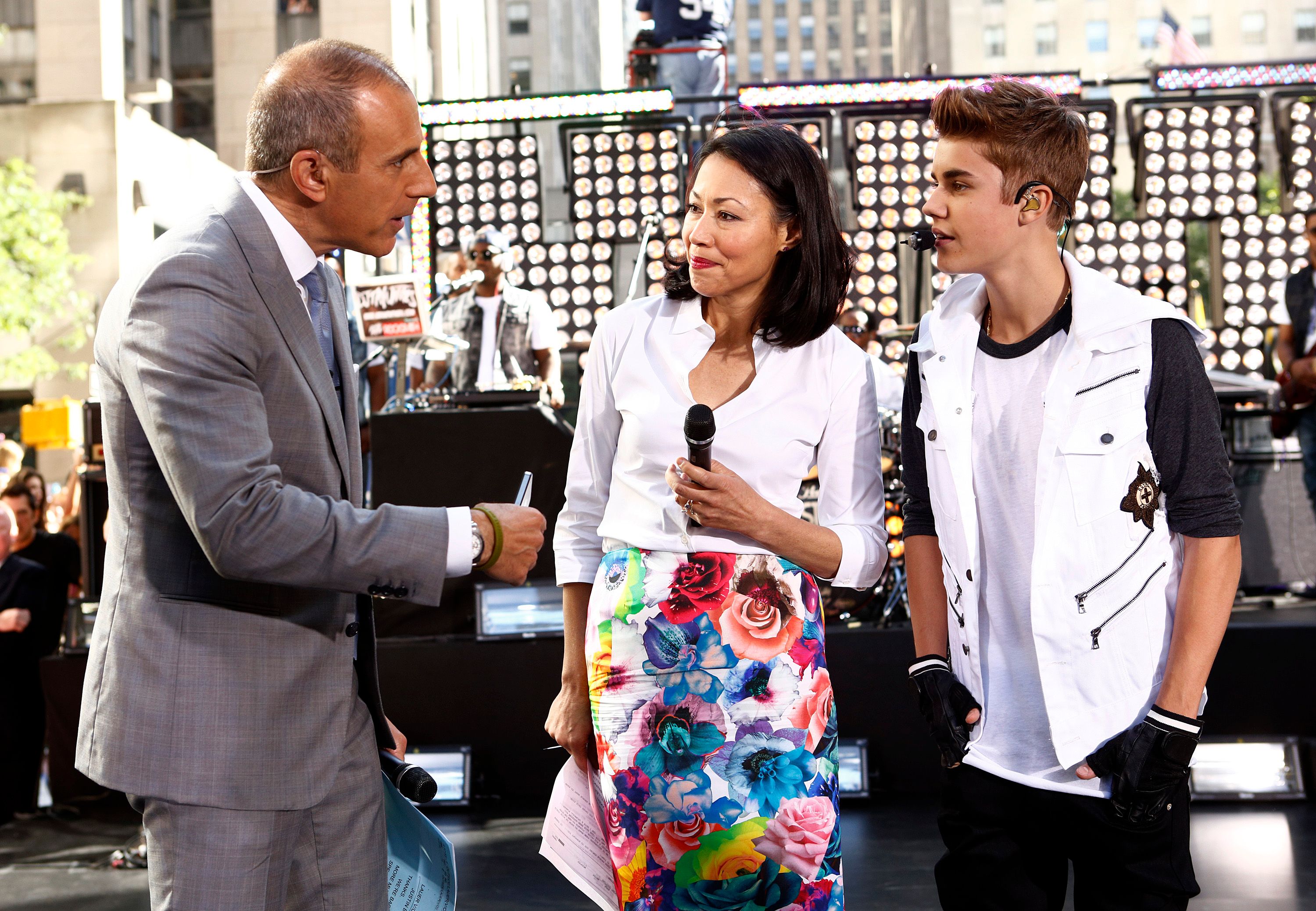 Lauer is not backing the narrative, however, and claimed Brooke was a consensual participant in their various sexual experiences, which he admits were done outside of his marriage. 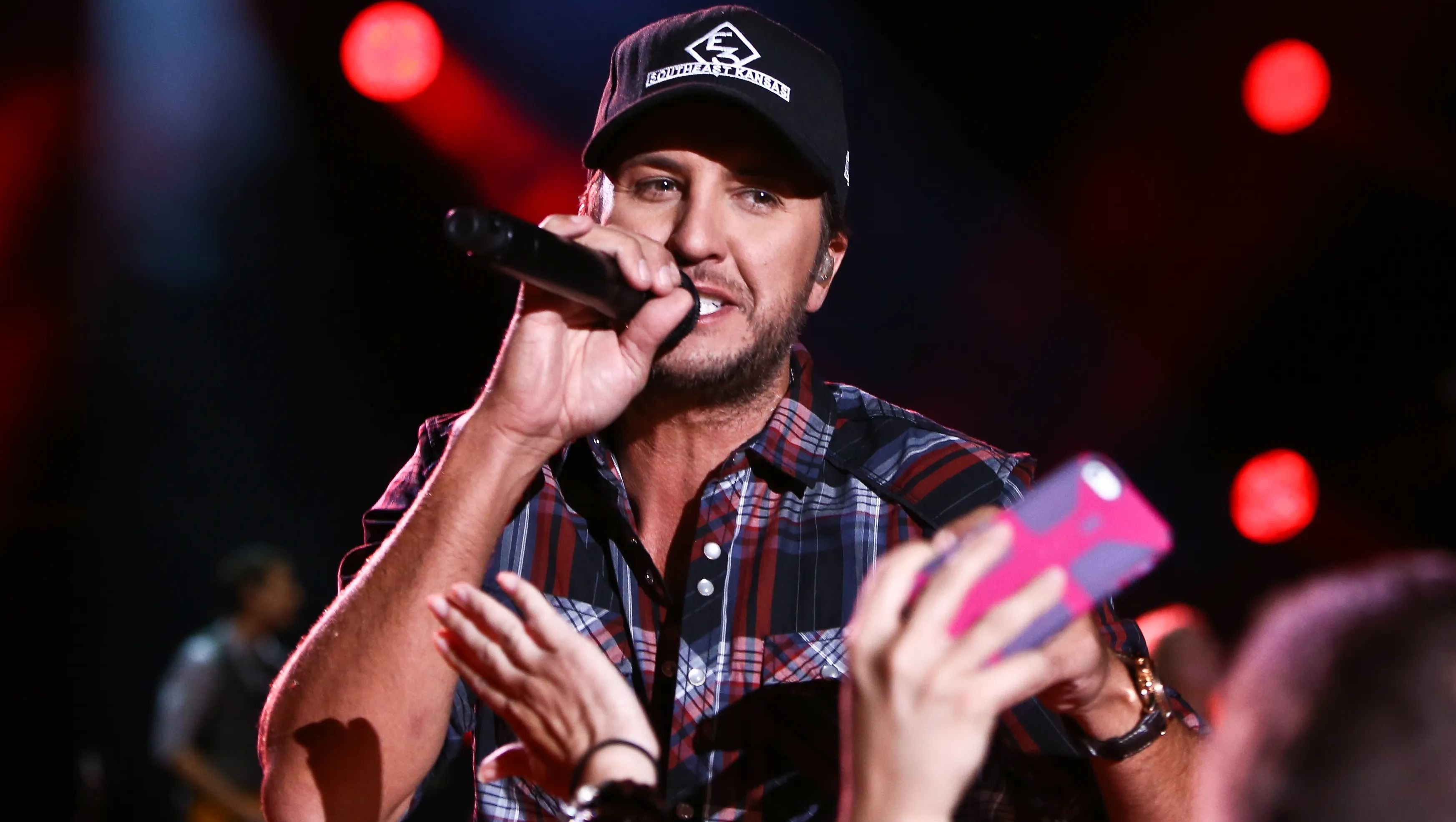 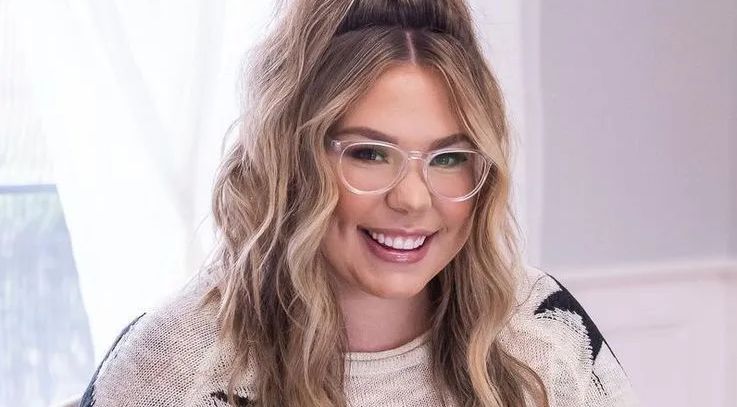 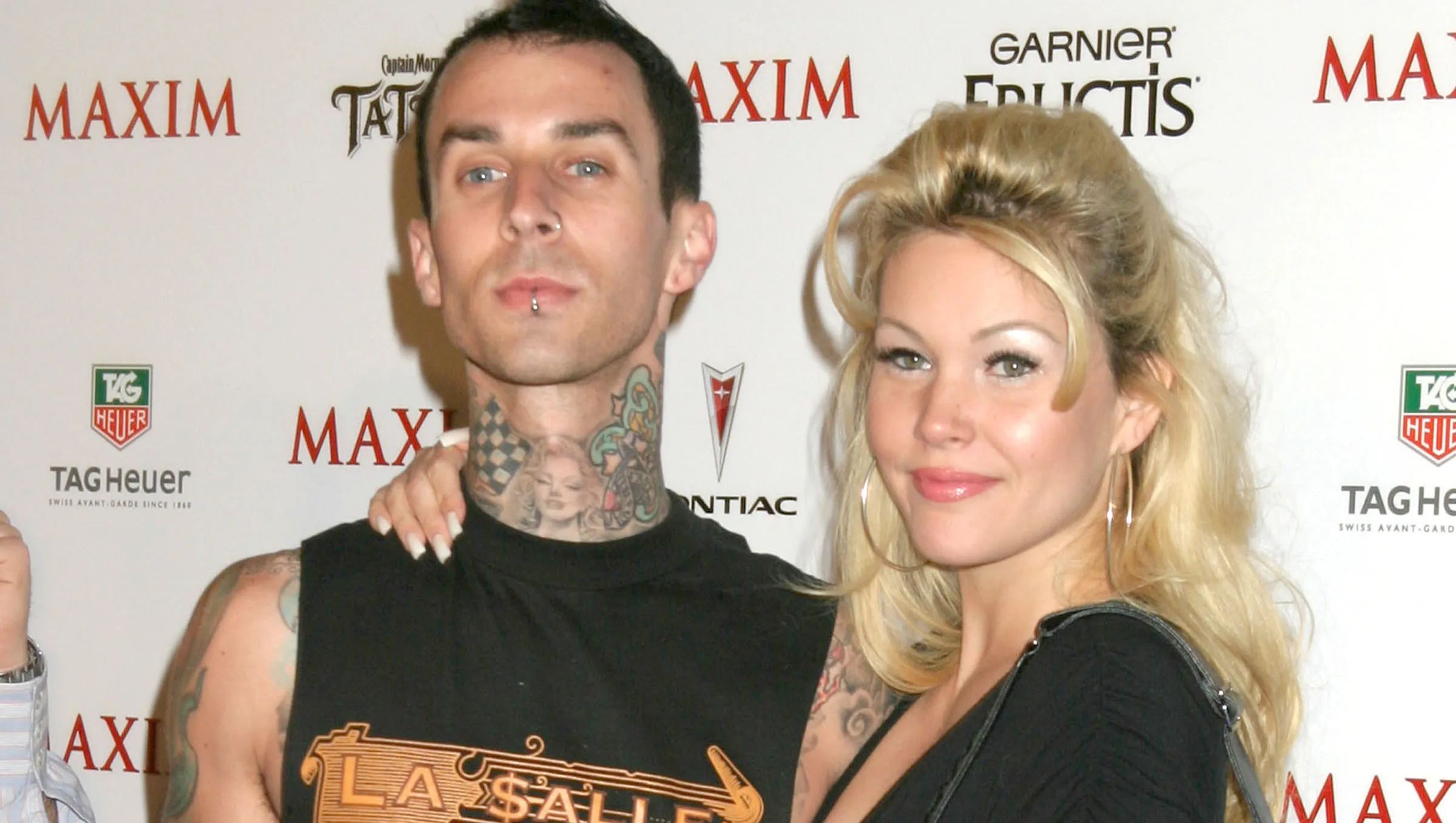 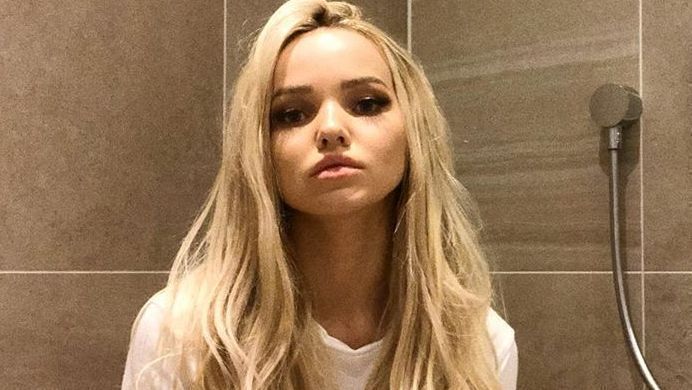 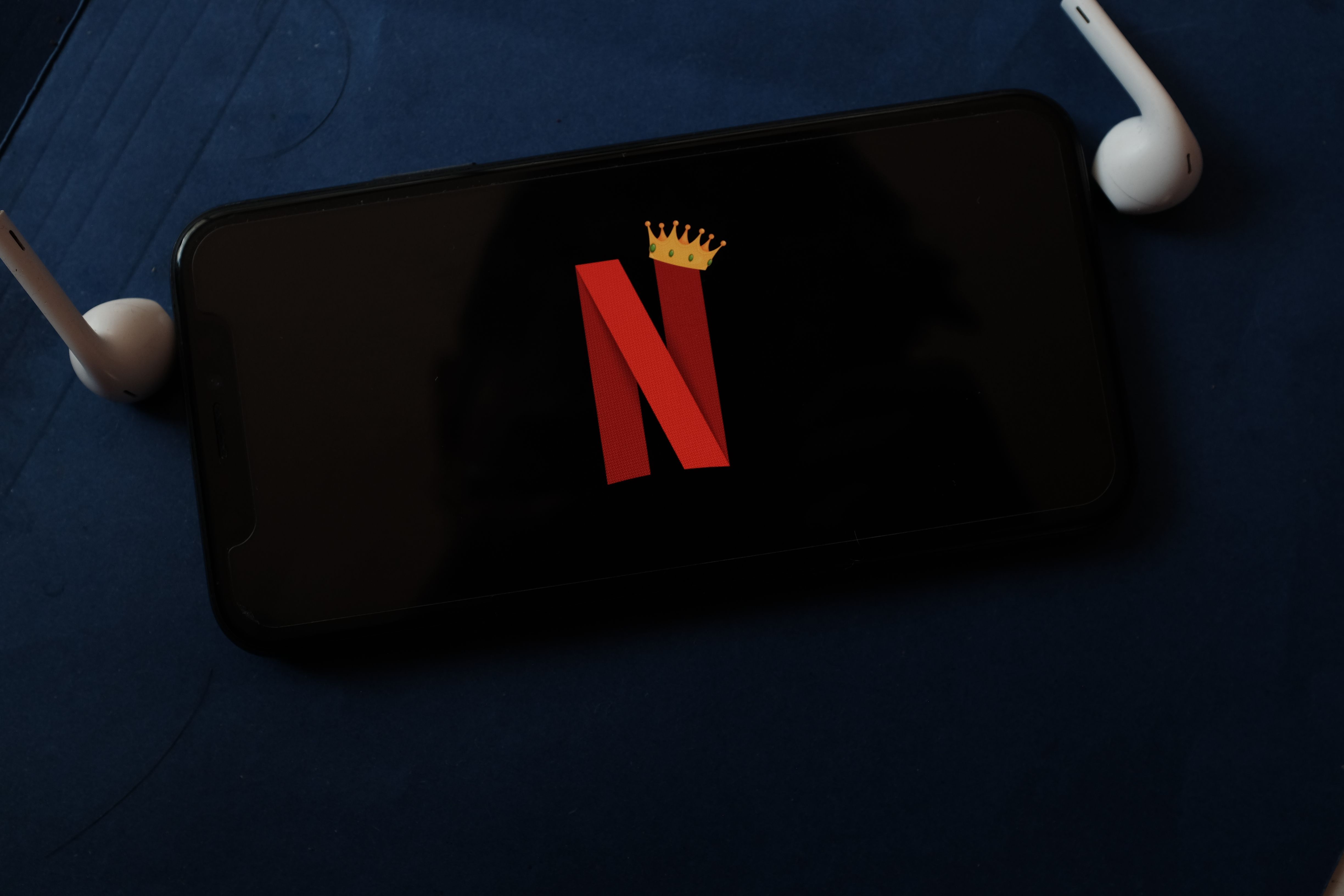 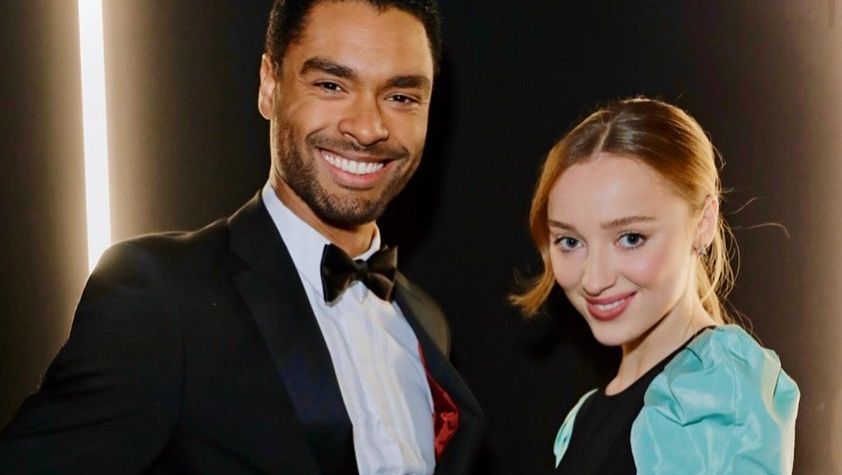 'Bridgerton' Star Turned Down $50,000 An Episode To Return To The Neflix Series!