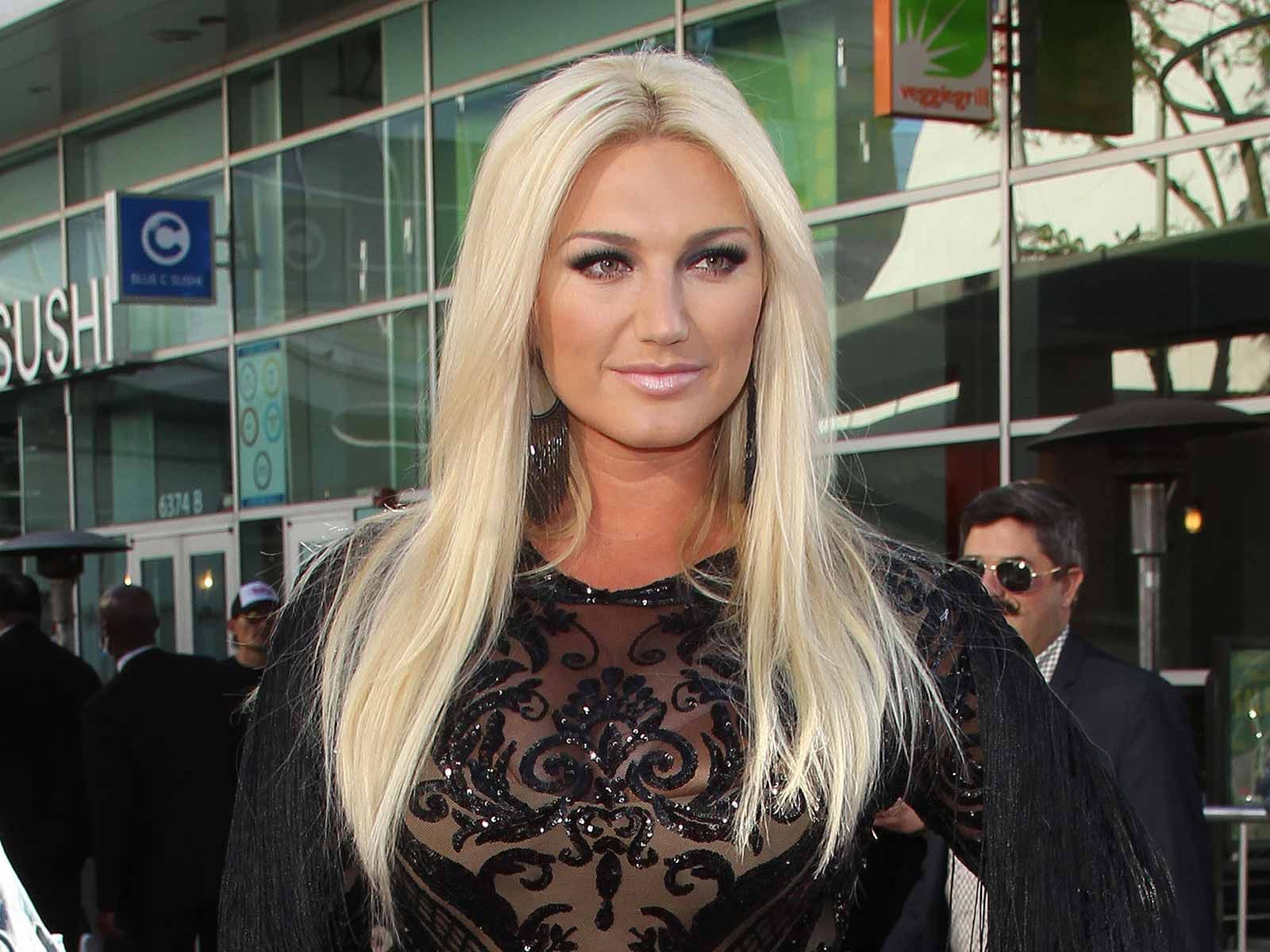 Brooke Hogan just dropped a new album out of nowhere and surprised pretty much everyone, including herself, with the new music.

"I decided to drop it two days before it actually dropped," the star tells The Blast. Hogan says the whole thing was "a big eff it" kind of moment.

The album, "So Many Summers," consists of songs she's been working on for a long time that "everyone told me not to release."

Hogan made the decision to release the songs as a "total last minute surprise" and her music producer pulled the trigger to drop the country EP on iTunes. The singer decided that "listening to other people doesn't get you anywhere."

Hogan's first studio album was released in 2006 and her single "About Us" entered the top 40 of the Billboard Hot 100 chart. She released a sophomore album in 2009 but took a step back from the public eye recently.

"I needed a little time out of the spotlight but I am ready to handle the pressure that comes along with this world," she said. "Kids need positive things to be inspired by. Follow your dreams and be proud of what you accomplished."

"So Many Summers" is currently available on iTunes.