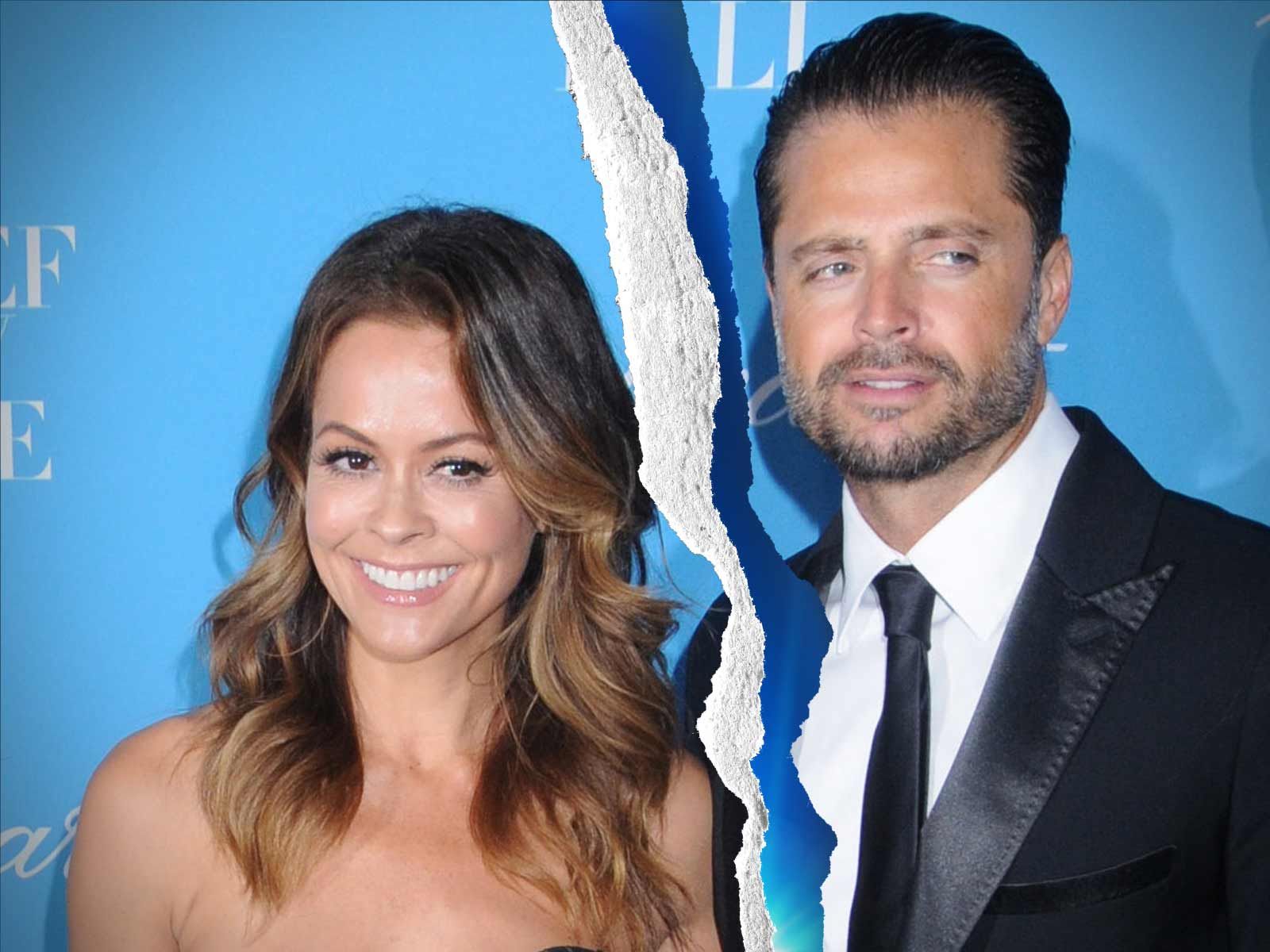 Brooke Burke and David Charvet are the latest celebrity couple to call it quits.

The former "Wild On!" host filed divorce documents Friday in Los Angeles Superior Court. The couple got married in 2011 and they have two kids together: Heaven and Shaya.

According to the documents, Burke lists the date of separation as January 23, 2018 and lists irreconcilable differences as the cause for the split.

She's seeking joint legal and physical custody of her two kids with Charvet, and requesting that she can make a decision on spousal support later. 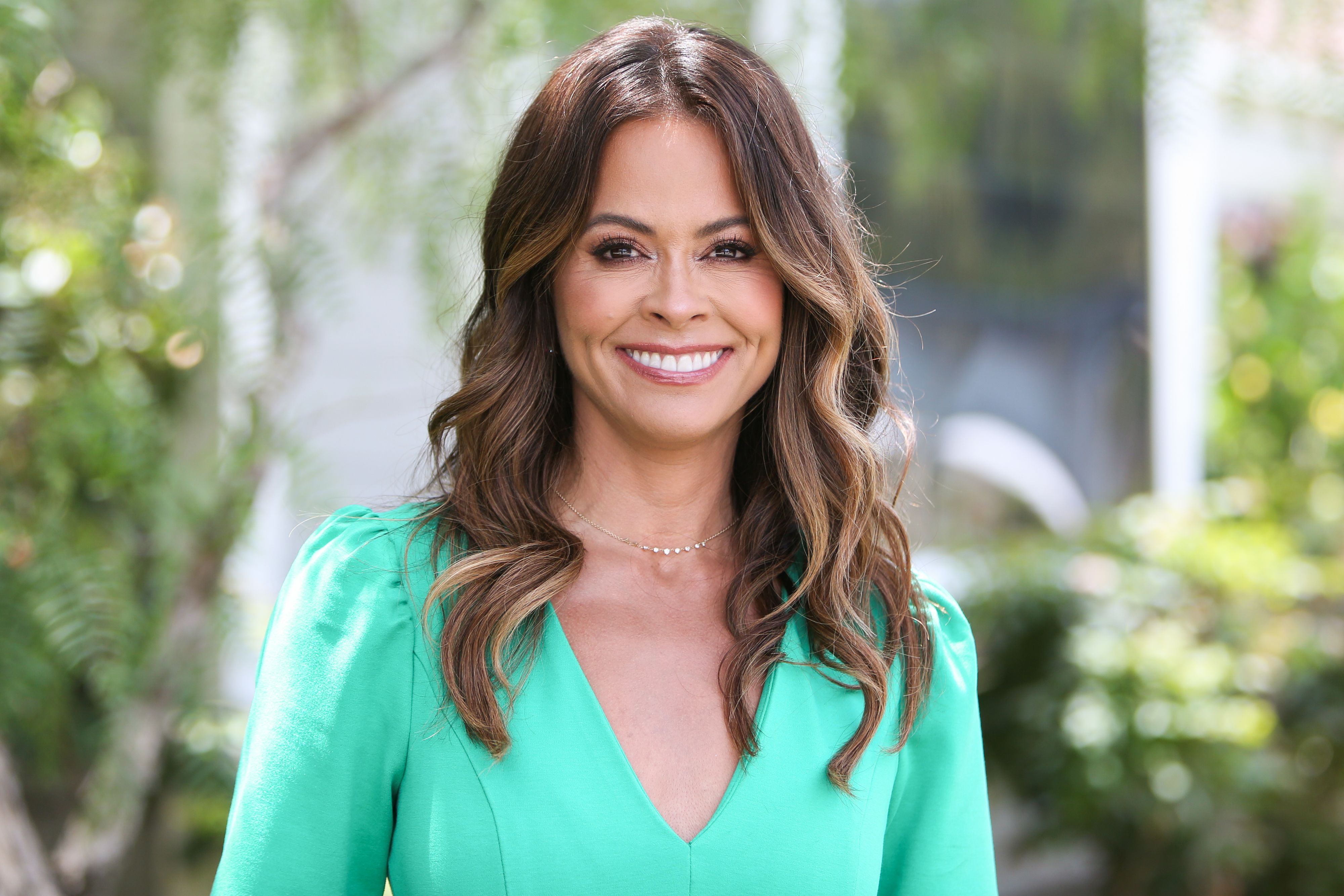 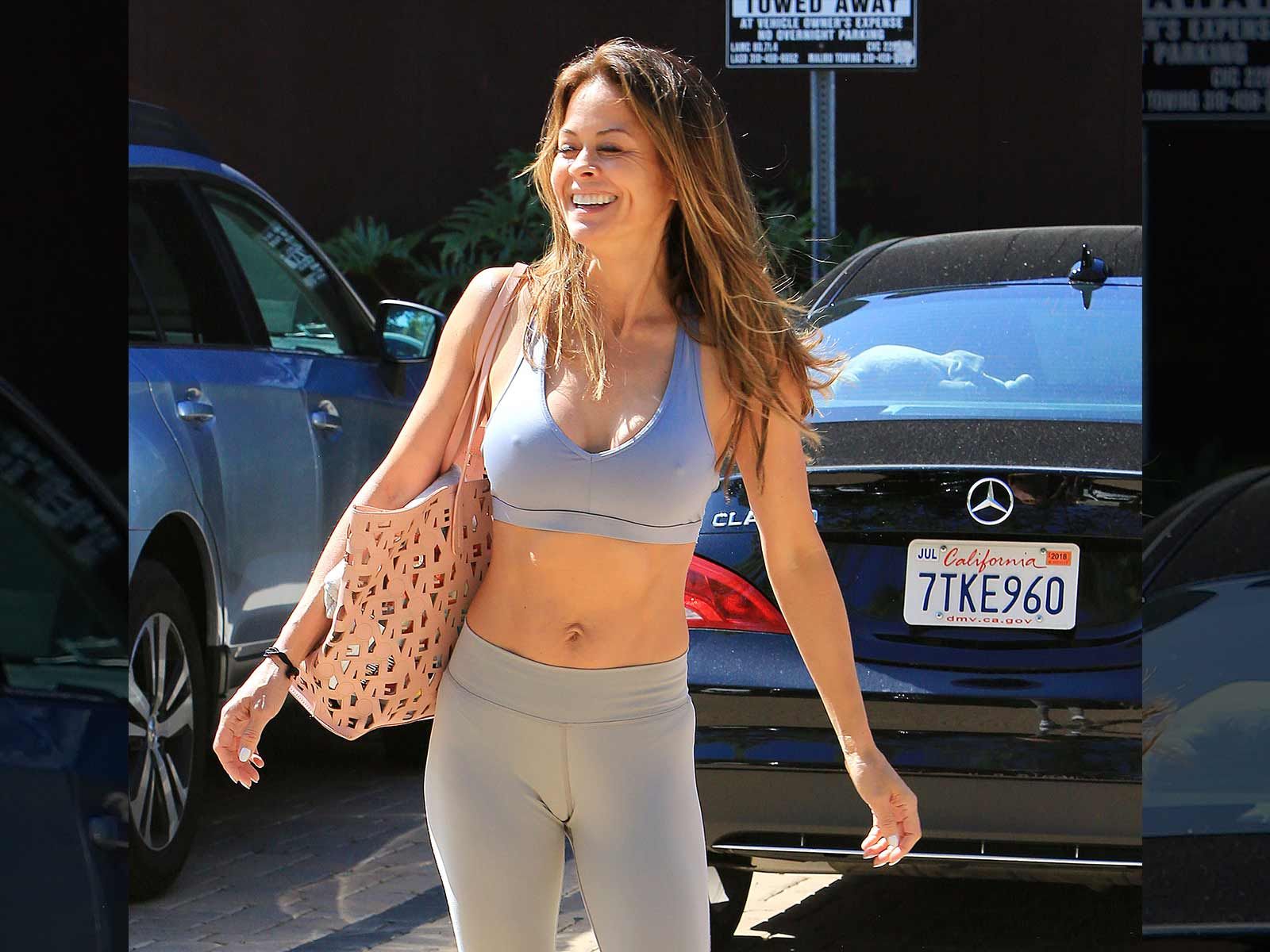 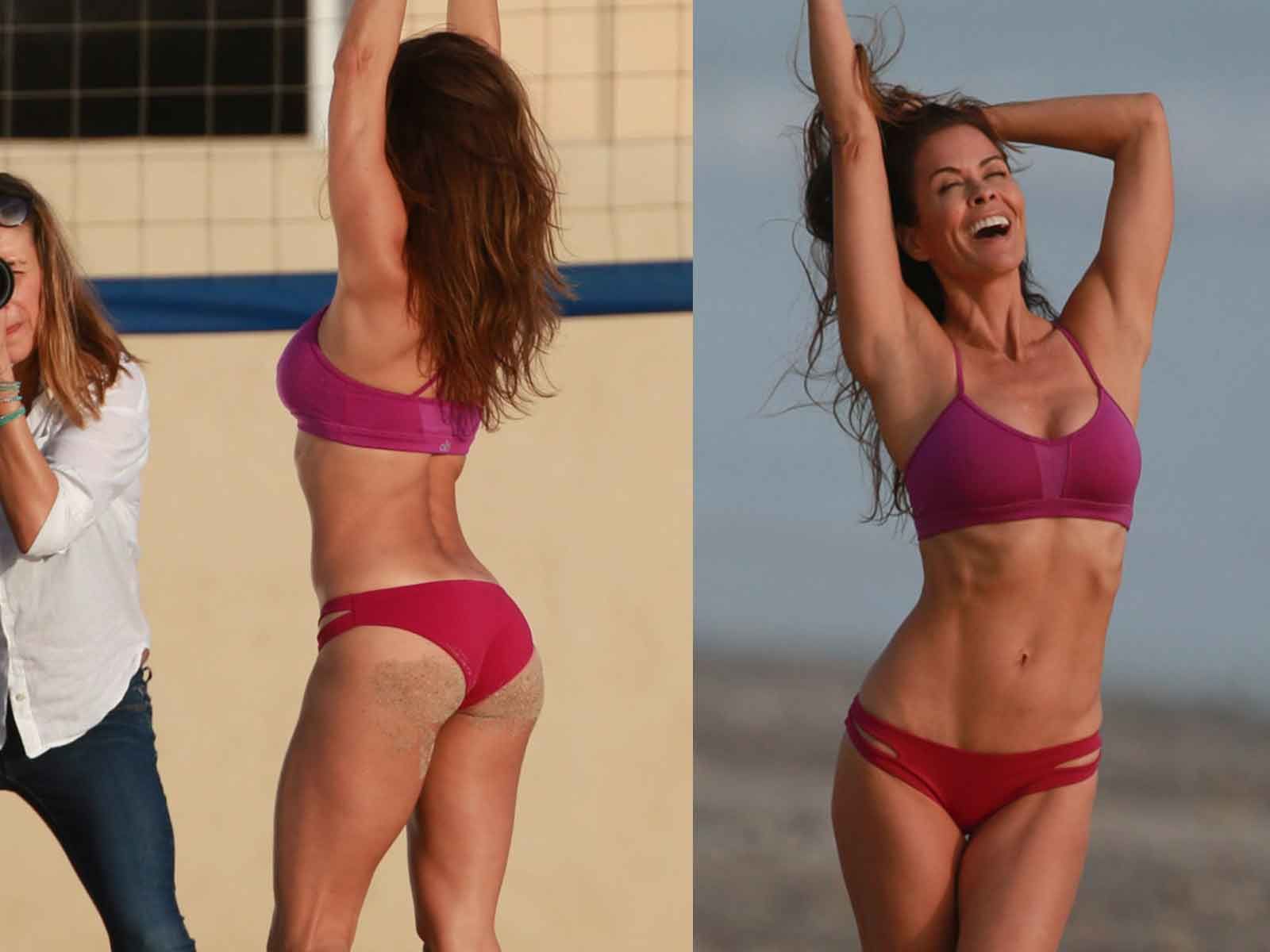 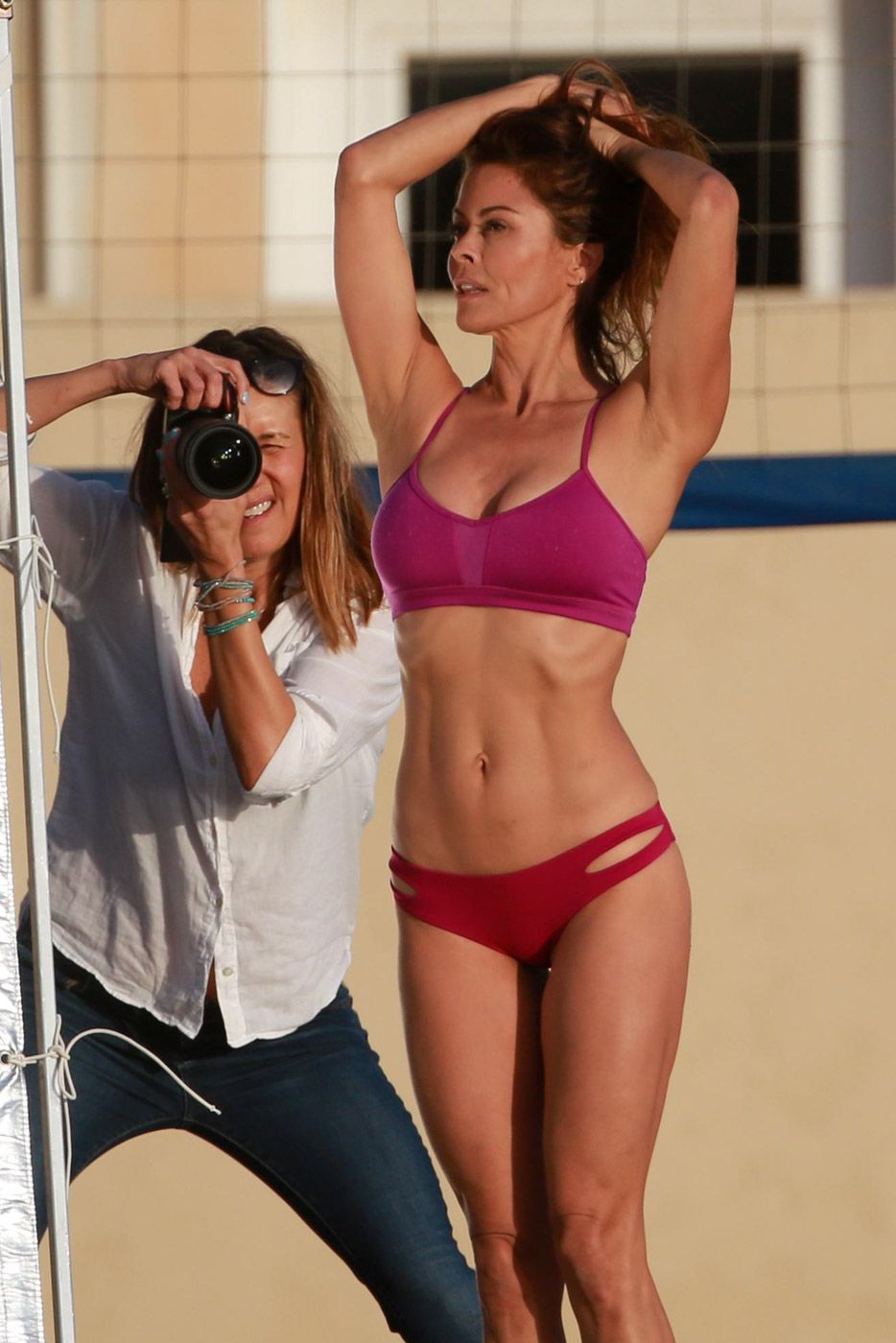