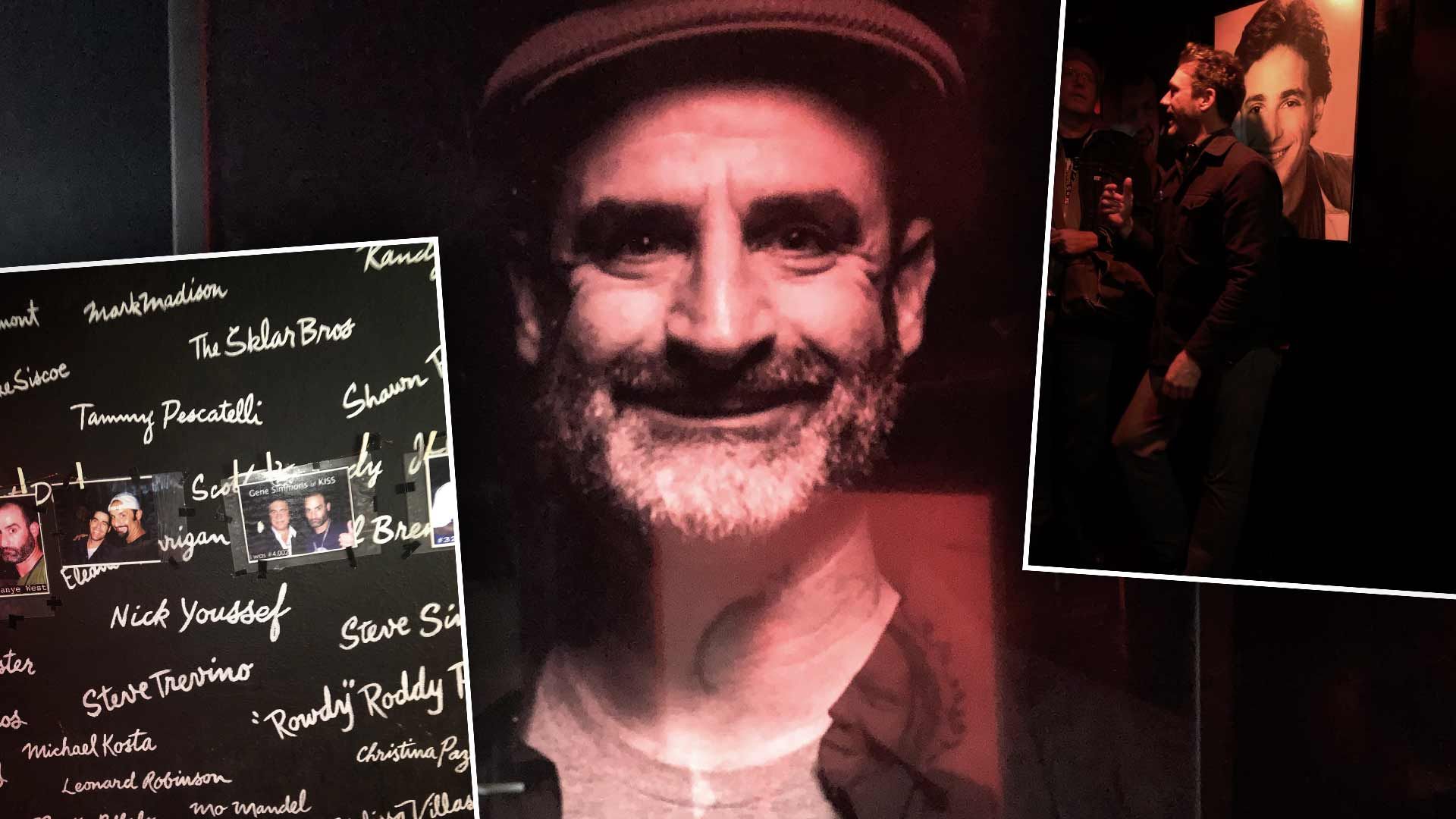 Brody Stevens Gets One Last Tribute from 'The Hangover' Stars

Brody Stevens was given one last tribute by his famous friends, including some of the starts from "The Hangover."

The memorial for Stevens took place Monday night at The Comedy Store in Los Angeles, and was attended by comics like Rob Riggle, Bill Burr, Bert Kreischer and Jimmy Kimmel.

The comedy club was shut down from the public for the night as comedians took turns getting on stage and sharing their stories about everyone's favorite comic from the San Fernando Valley.

Along with the regular crowd, the memorial was attended by the stars of "The Hangover," including Bradley Cooper, Ken Jeong, Ed Helms and Zach Galifianakis.

Galifianakis and Stevens were exceptionally close friends, and the "Between Two Ferns" star scored his buddy cameos in "The Hangover" and the sequels. Jon Hamm also showed up to support the late comic.

Sources inside the event told us everyone spent the night laughing, but the biggest joke of the night went to Jeff Ross ... who lovingly told the crowd, "After hearing all of these stories about Brody, I now know why he killed himself."

The Blast broke the story, Stevens took his life at the age of 48 after struggling with depression. Since his death, tributes have been held to raise money in honor of Stevens for suicide prevention charities.