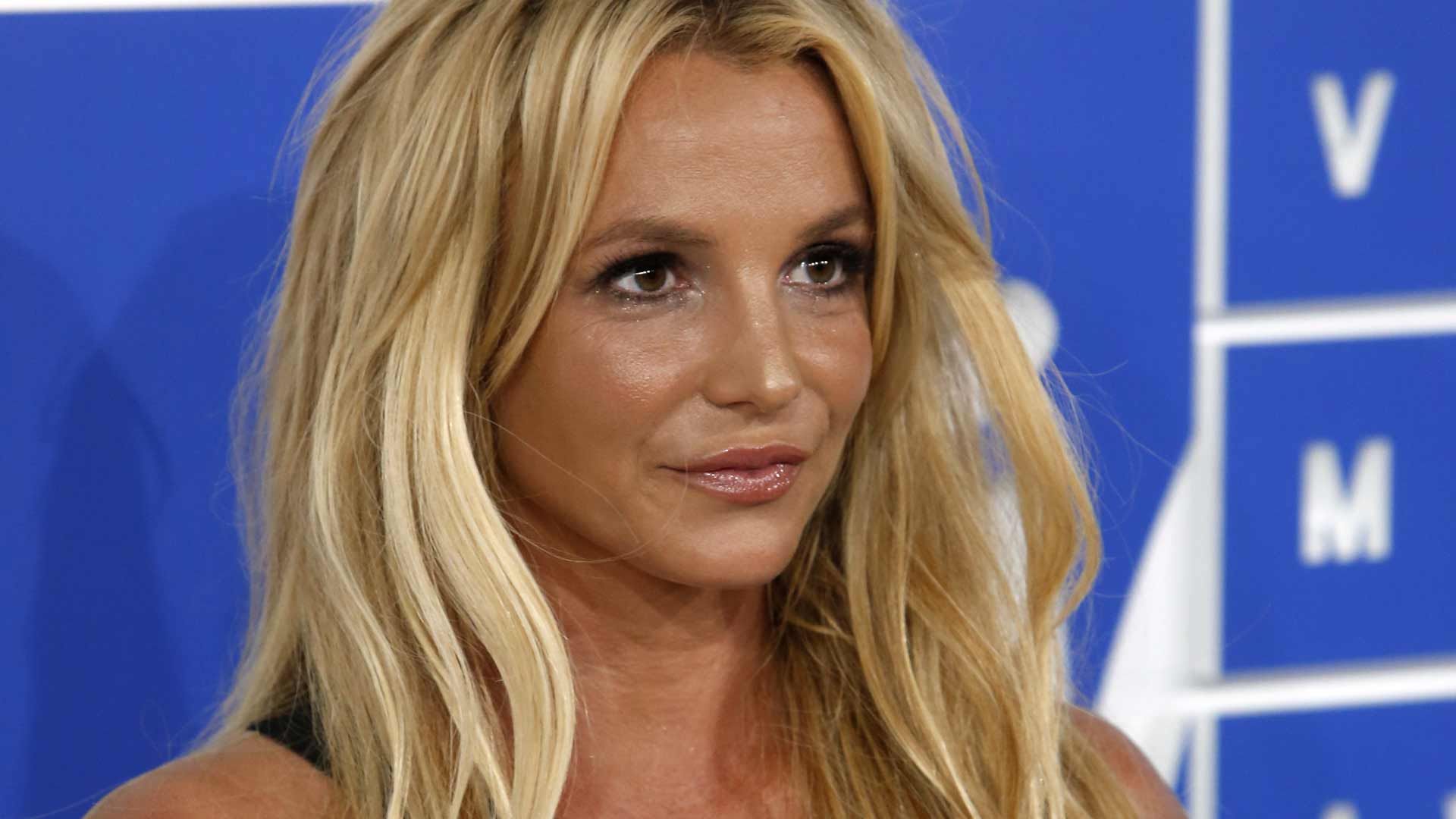 Britney Spears' team is going to be under the microscope when they appear before a judge for a hearing on her conservatorship, and even though some have accused them of pushing the star beyond her limits to earn millions, they are adamant Britney was the one who wanted to keep working.

Sources close to the conservatorship tell The Blast, Friday's court hearing will likely address multiple facets of Spears' team and medical status, this will include questioning her advisors who manage her business and current treatment regiment.

One thing that will come up is her Las Vegas residency deal that was postponed and preceded the swift downhill spiral of her mental health and ended with her back in a treatment facility.

Our sources involved in Spears' Las Vegas deal tell us at the end of last year, Britney began calling her team and expressing the desire to do another residency. As one source put it, "Britney goes all or nothing when it comes to business, and this was all in."

We're told a discussion was had amongst Spears' advisors, including her father Jamie Spears, about whether she was healthy enough to take up such an enormous responsibility. We're told, at the time, everyone felt she was absolutely ready.

We're told Spears' longtime manager, Larry Rudolph, began negotiations to get her the best deal in Sin City, and ended up locking down a contract that was more lucrative than her initial run for 2017's "Britney: Piece of Me."

Over the last few months, several radical Spears' fan groups have floated the theory that she is forced to work to line the pockets of her team, but we're told the accusation is completely false.

We're told Spears' team felt she was completely "functioning and stable" during the initial days of her "Domination" residency, but unfortunately her stability declined and her medication was switched up and she took a turn for the worse.

Along with the constant change of medication cocktails, we are told the stress of her father's illness created a "perfect storm" of chaos that landed the singer in a treatment facility.

We're told the main point from her team is that Spears is extremely wealthy and powerful, and can choose when and how hard she wants to work.

Her team is hoping rumors of her alleged mistreatment are finally put to rest during the conservatorship hearing on Friday. The judge will no doubt ask for an update on all aspects of her condition and work status.

Also, a decision will be made on whether or not Britney's mother, Lynne Spears, will be able to join the team that helps with Brit.

Our sources say her dad Jamie is fully onboard with Lynne being involved and there is no beef between the two.

We will be in court today with updates, stay tuned. 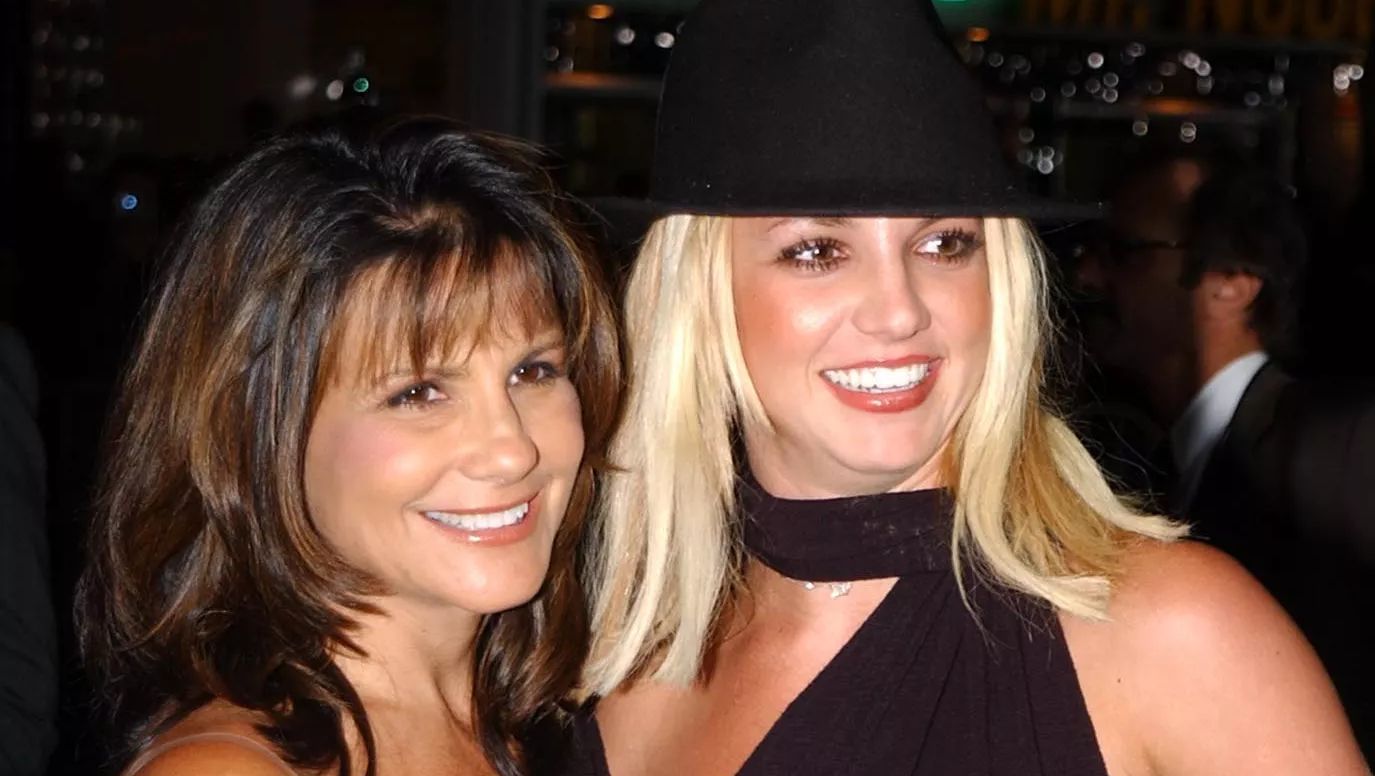 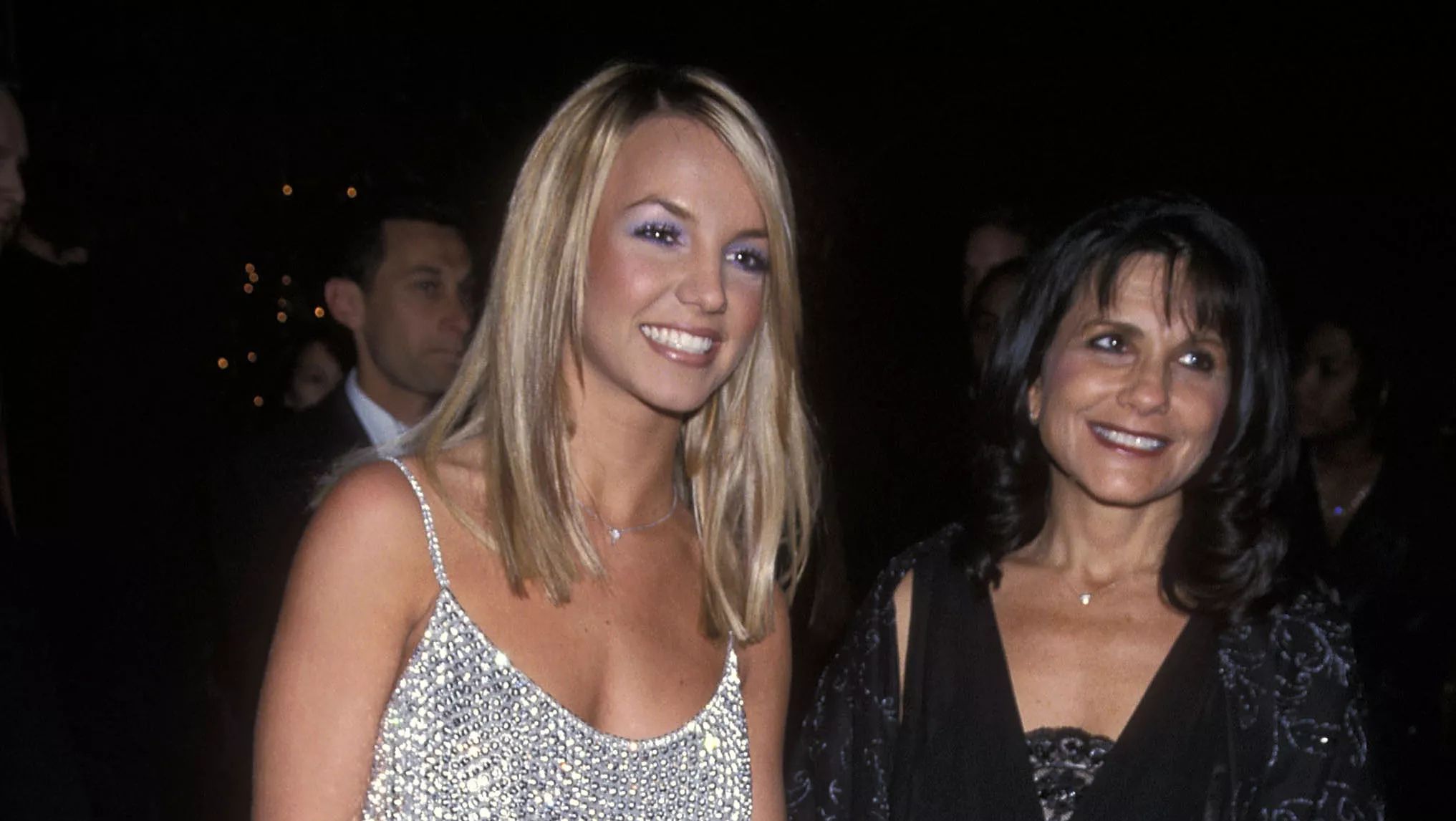 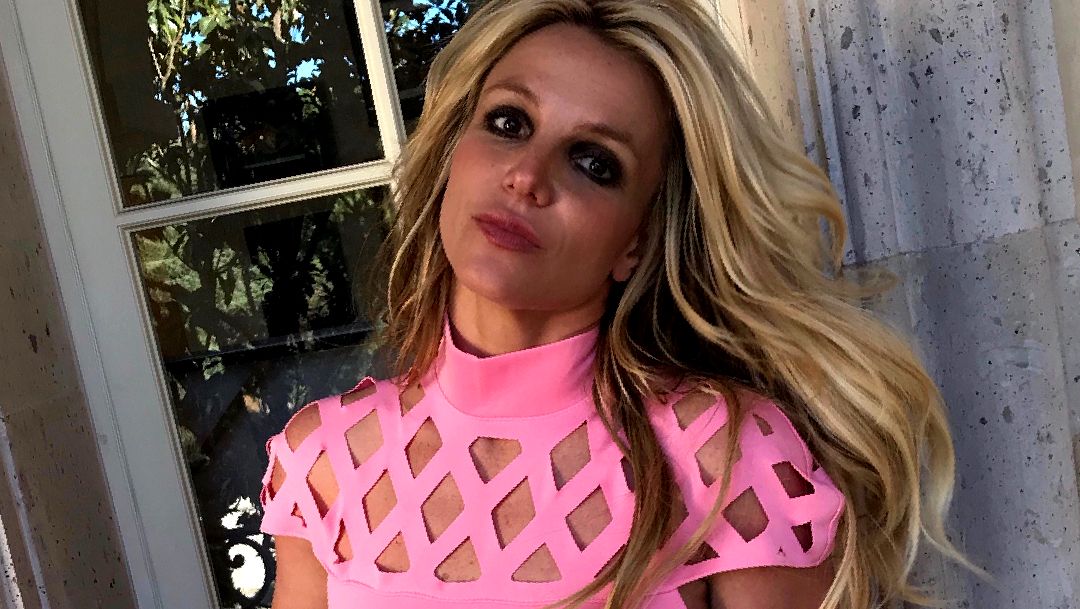 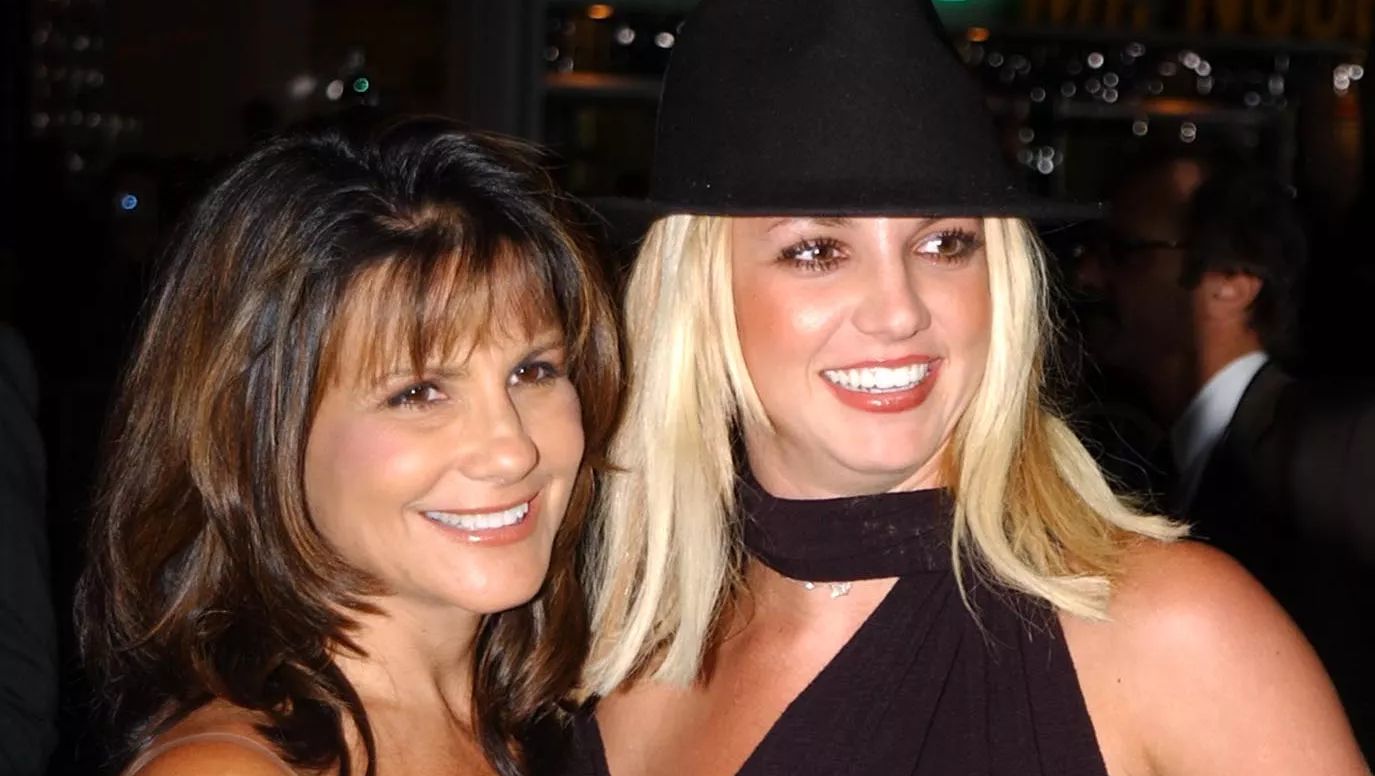 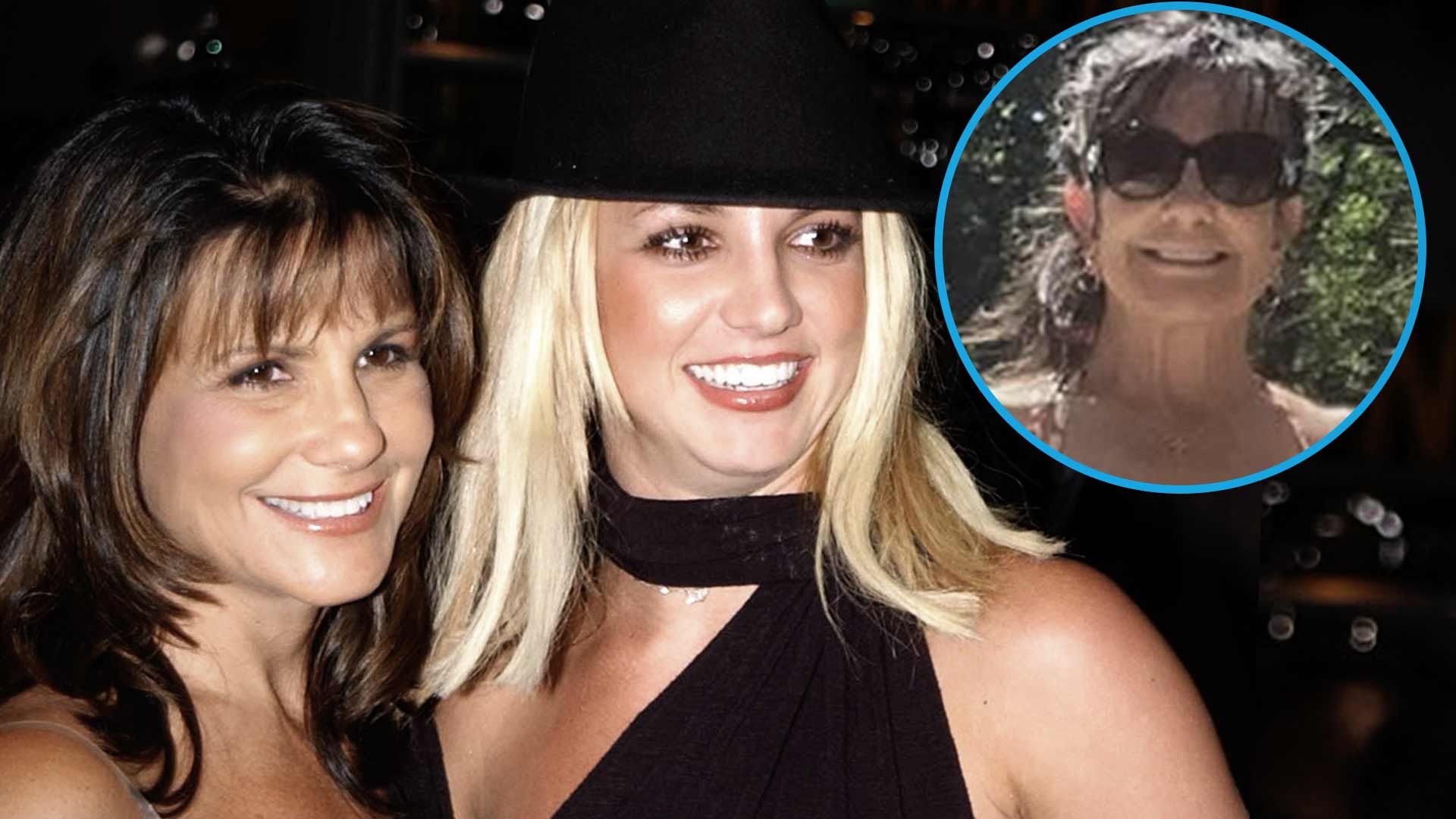 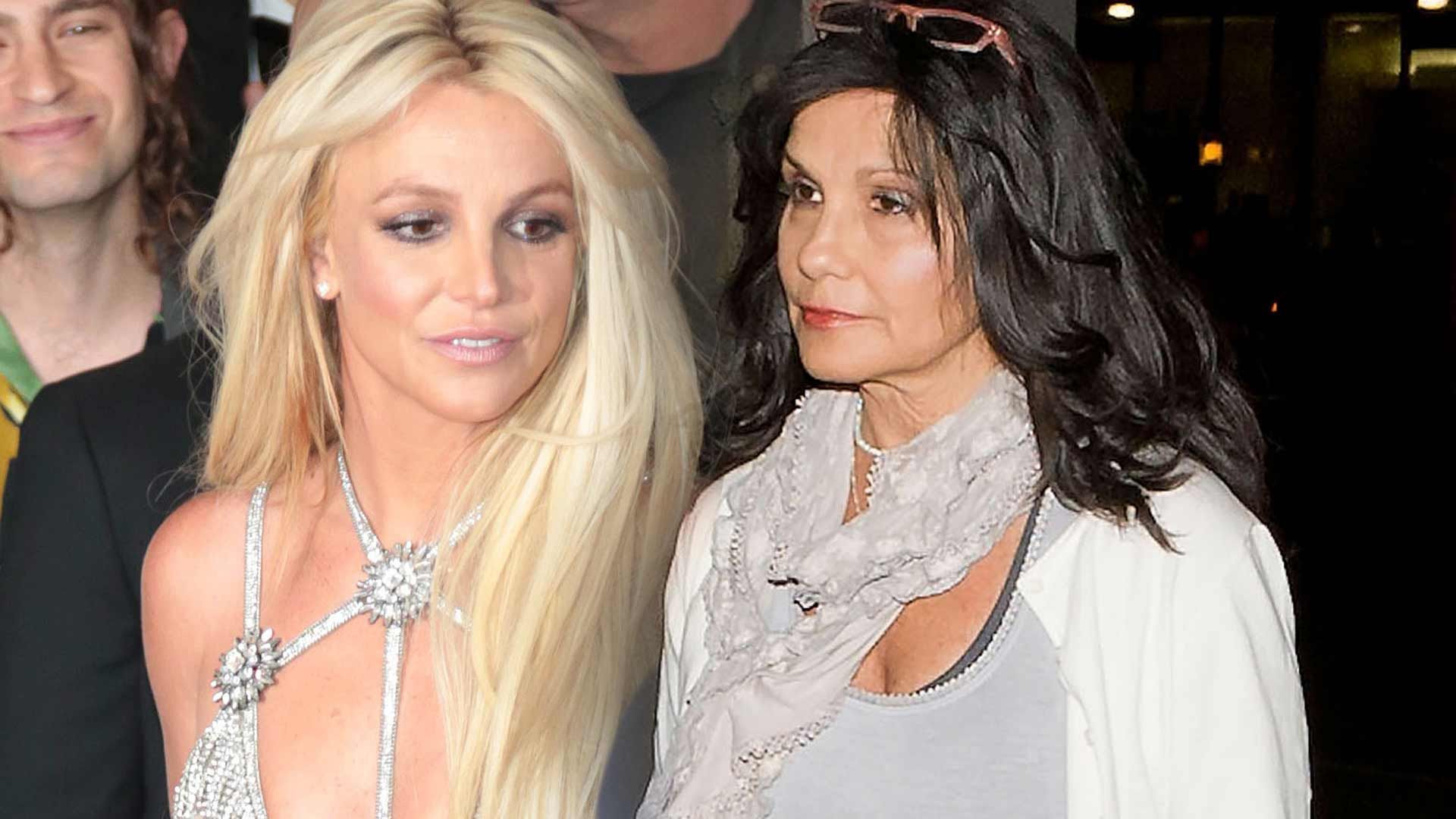