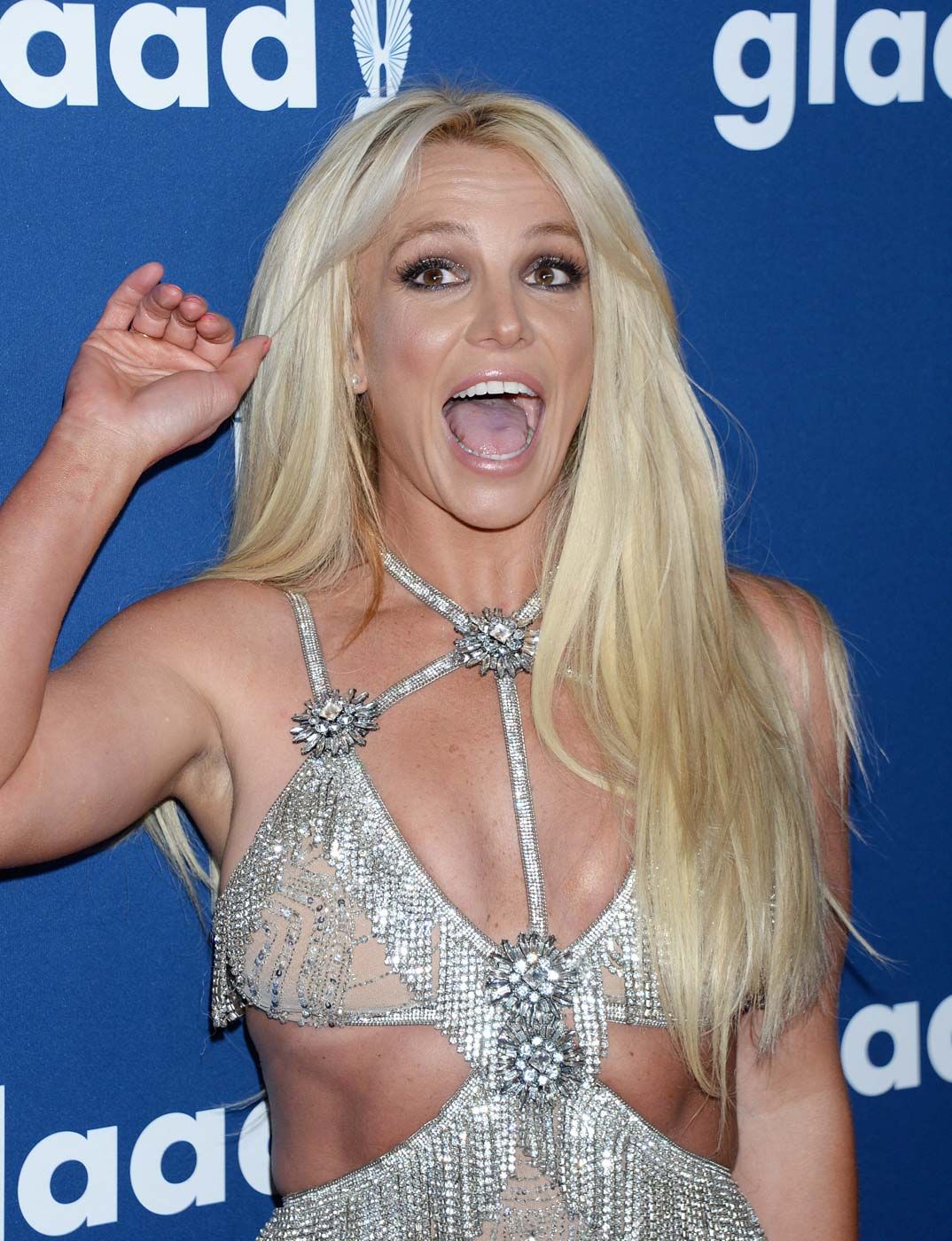 Britney Spears is so amazingly wealthy that she has enough money for 10 lifetimes, but that doesn't mean she doesn't enjoy a little bargain bin hunting every now and then.

The Blast obtained financial documents filed in Spears' ongoing conservatorship, which requires an annual reporting of the earnings and spendings from the pop icon.

Even though Spears is worth millions, some of her spending habits still show that she's relatable to the common folk. The list states that over the year the singer frequented TJ Maxx, Old Navy, Target, Dillard's and Macy's.

Some of her pricier shopping sessions appeared to be at sporting goods stores -- probably for her two sons -- and included trips to Dicks Sporting Goods, Kids Foot Locker, Big 5 Sporting Goods, Nike, Adidas and Rip Curl.

The spending at the sporting goods stores is interesting because, as we reported, Kevin Federline is trying to get extra child support from Spears and claims he needs the money to provide for the children and their activities. However, Spears has pointed out that she pays for all the extracurricular activities anyways.

Spears also spent some money scooping up some L.A. Rams merchandise, but interestingly enough did not purchase any gear from her hometown team, the New Orleans Saints.

The star also spent some cash beating the heat, like the rest of us, and twice paid hundreds of dollars to fix her a/c. Unlike the rest of us though, she also dropped some serious dough on maintaining her mansion's elevator.

The financial docs show that Spears has over $2 million dollars in personal property, including over $250,000 in "Jewelry, Furs, and Antiques" alone.

Being an extremely wealthy performer means Spears requires top-notch security, and the documents state she paid her bodyguard almost $150,000 last year, plus a $3,000 Xmas bonus.

Managing all those millions takes a lot of work and Spears team of attorneys, which includes her father Jamie, were paid a total of $570,324.94 for their services over the year.

The Blast broke the story of the recent child support legal cage match between Spears and K-Fed, and these documents detailing her cashflow could be extremely important. Federline was made an offer by his baby mama's father, but so far has not accepted anything.

If Federline keeps up with the attitude, he definitely won't be get anything special on the next clearance shopping spree. 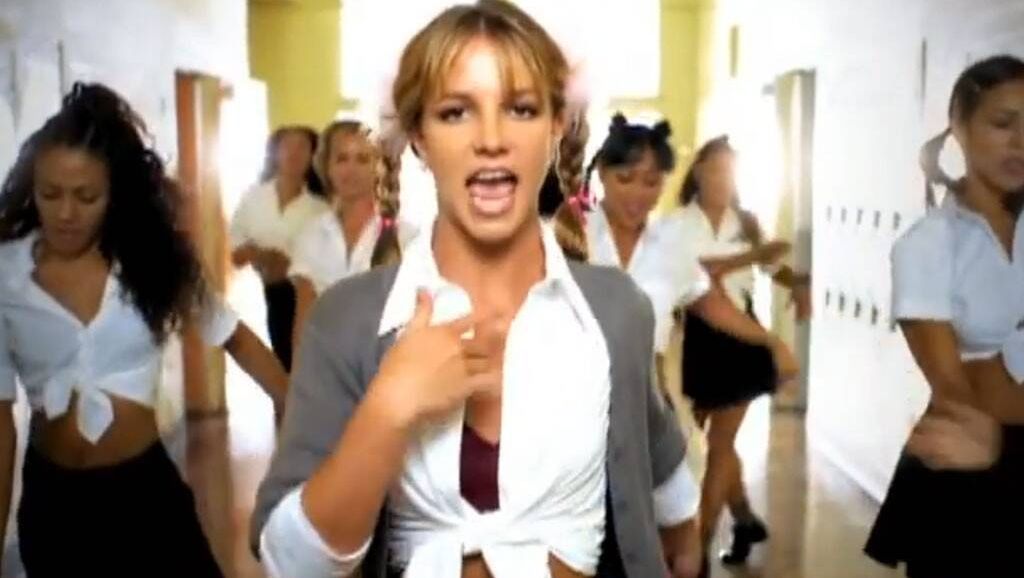