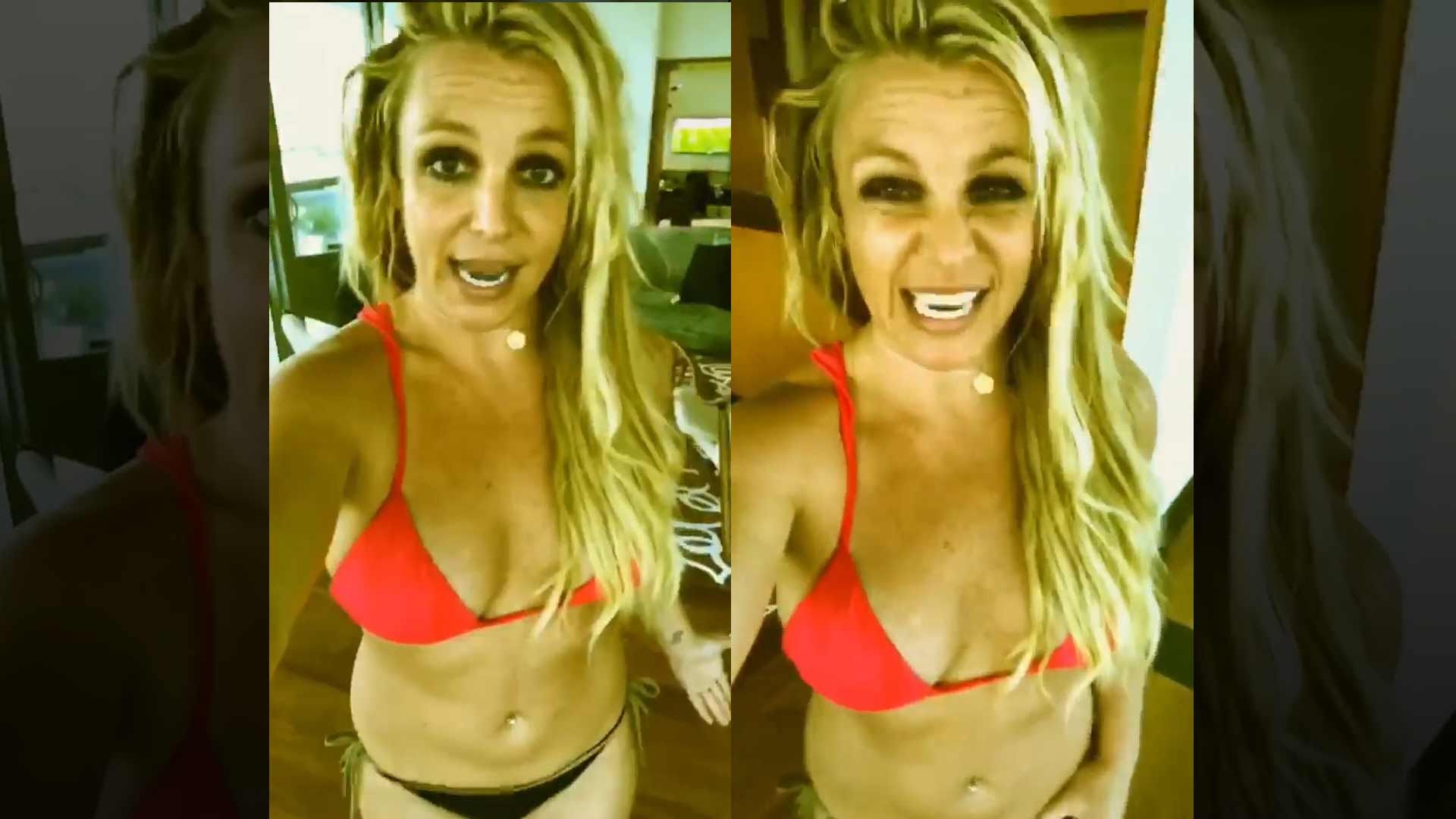 Britney Spears Wants Everyone to Know She's Not Heavy

9:04 AM PT -- A rep for the photo agency, Mega, tells The Blast, "We at Mega love Britney and think she looks absolutely great," adding, "It was really nice to see her relaxed and happy and having so much fun. We took thousands of pictures of her and Sam enjoying themselves in Miami over the weekend and to suggest we altered them in any shape or form is ludicrous."

Mega says, "We would be more than happy to let her see all the original raw files and video we shot."

Say what you want about Britney Spears, just don't call her fat.

Spears interrupted her Florida vacation to post a video message to fans regarding photos of the singer that had been circulating.

Spears is questioning whether the photos have been altered, and she's calling out the paparazzi for allegedly editing photos to make her look heavy.

"Yesterday I went swimming and look like I'm 40 lbs heavier than I am today," the singer said. "This is how I am right now and I'm skinny as a needle," she followed up while showing off her body.

Spears has been obsessed with physical fitness recently, and speaking of needle, just showed off a recent dance move with the same name.

As we reported, Spears is on vacation with boyfriend Sam Asghari, and was seen enjoying a day of jet-skiing.

For the record, the photos of the 37-year-old singer do not appear to be altered ... and she looks fantastic.

However, to each her own.