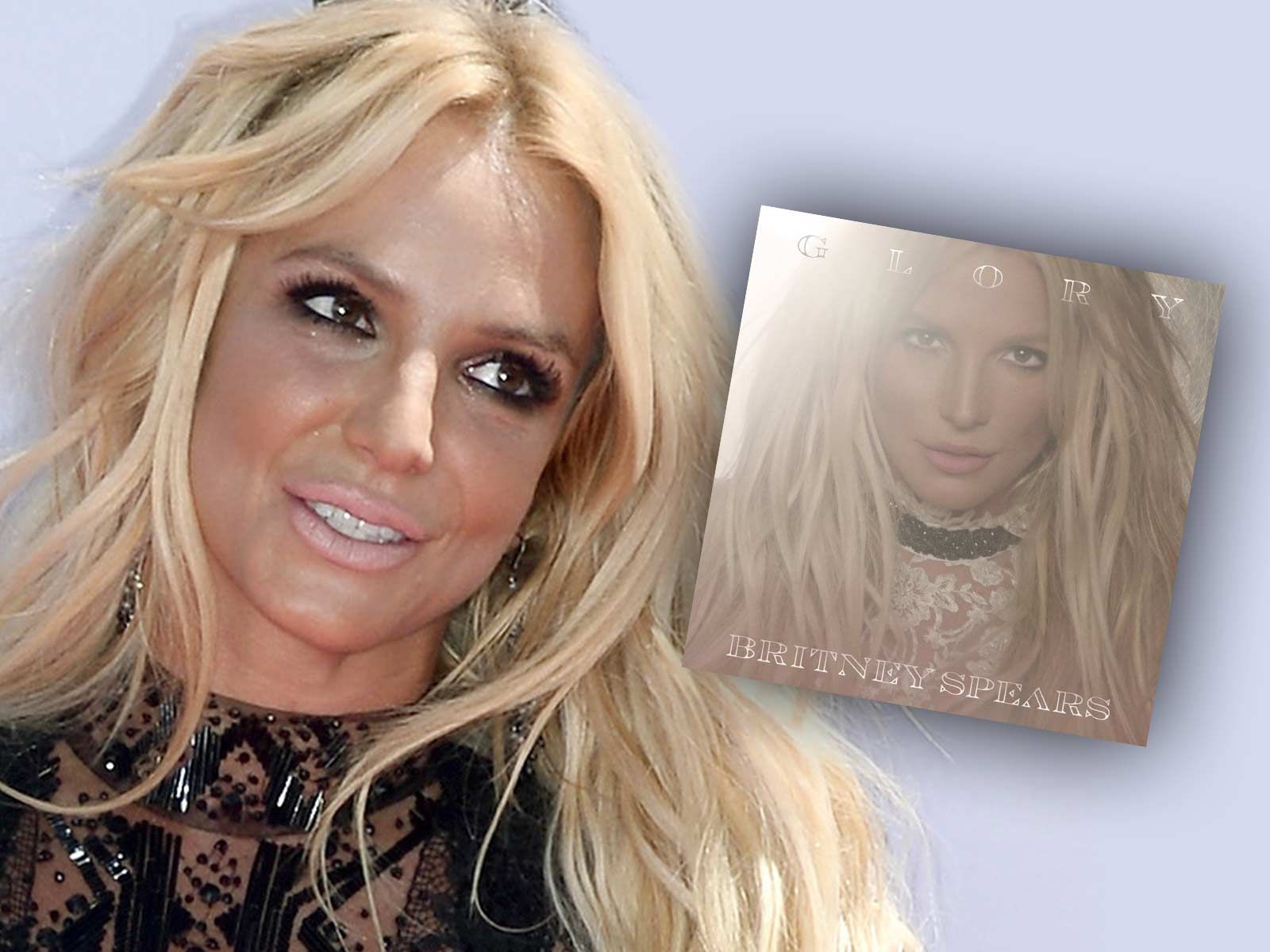 Britney Spears' music was compromised after a diabolical person concocted a scheme to steal her unreleased music by pretending to be her manager and requesting tracks from the studio ... and now there's an LAPD investigation to find the suspect.

According to documents obtained by The Blast, a person pretended to be Spears' longtime manager, Larry Rudolph, by masking his IP address and contacted RCA records prior to "Glory" being released in 2016.

The documents state that RCA employees thought they were communicating with Larry Rudolph, and responded with emails allowing the suspect to access and download the unreleased music files.

RCA ended up sending 49 unreleased tracks, including "Just Love Me" and "Clumsy," which leaked online days before the album officially dropped.

The LAPD obtained a search warrant to find out who was responsible for the crime, and are investigating for identity theft, theft by false pretenses, and unauthorized access to computers, all felonies.