Larson was the star of the night, as she portrayed Air Force fighter pilot Col. Carol Danvers for the new Marvel film. Along with Larsen, other Marvel Universe stars showed up, including Samuel L. Jackson, Ming-Na Wen and Sterling K. Brown. 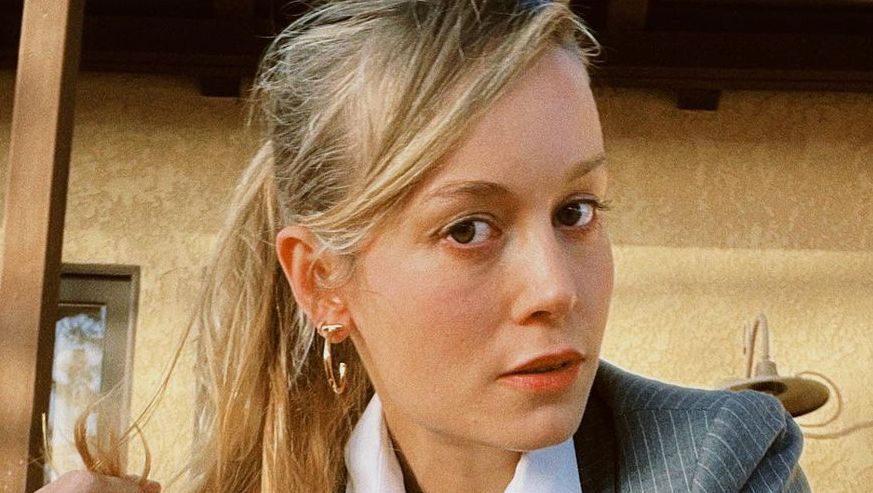 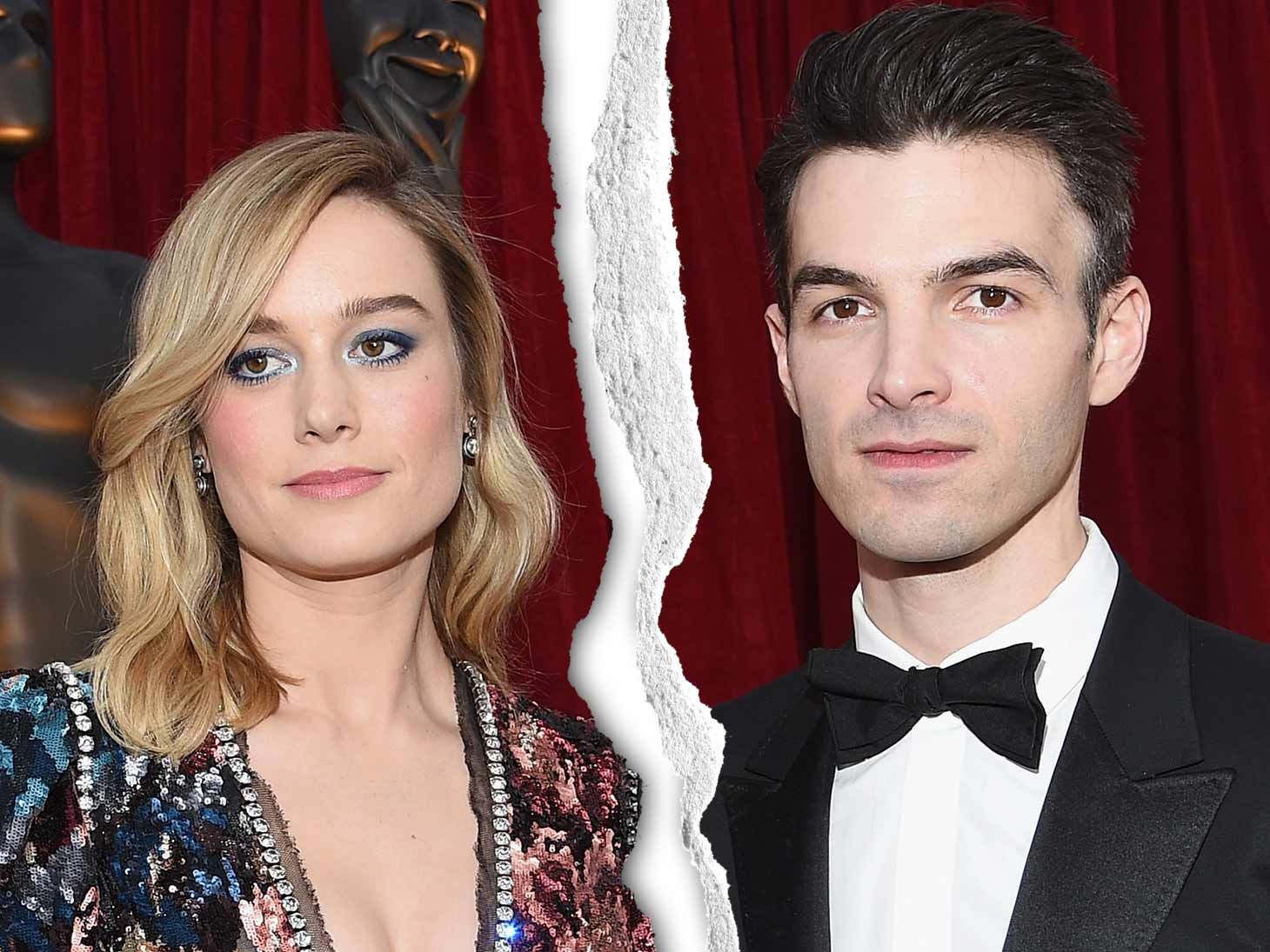 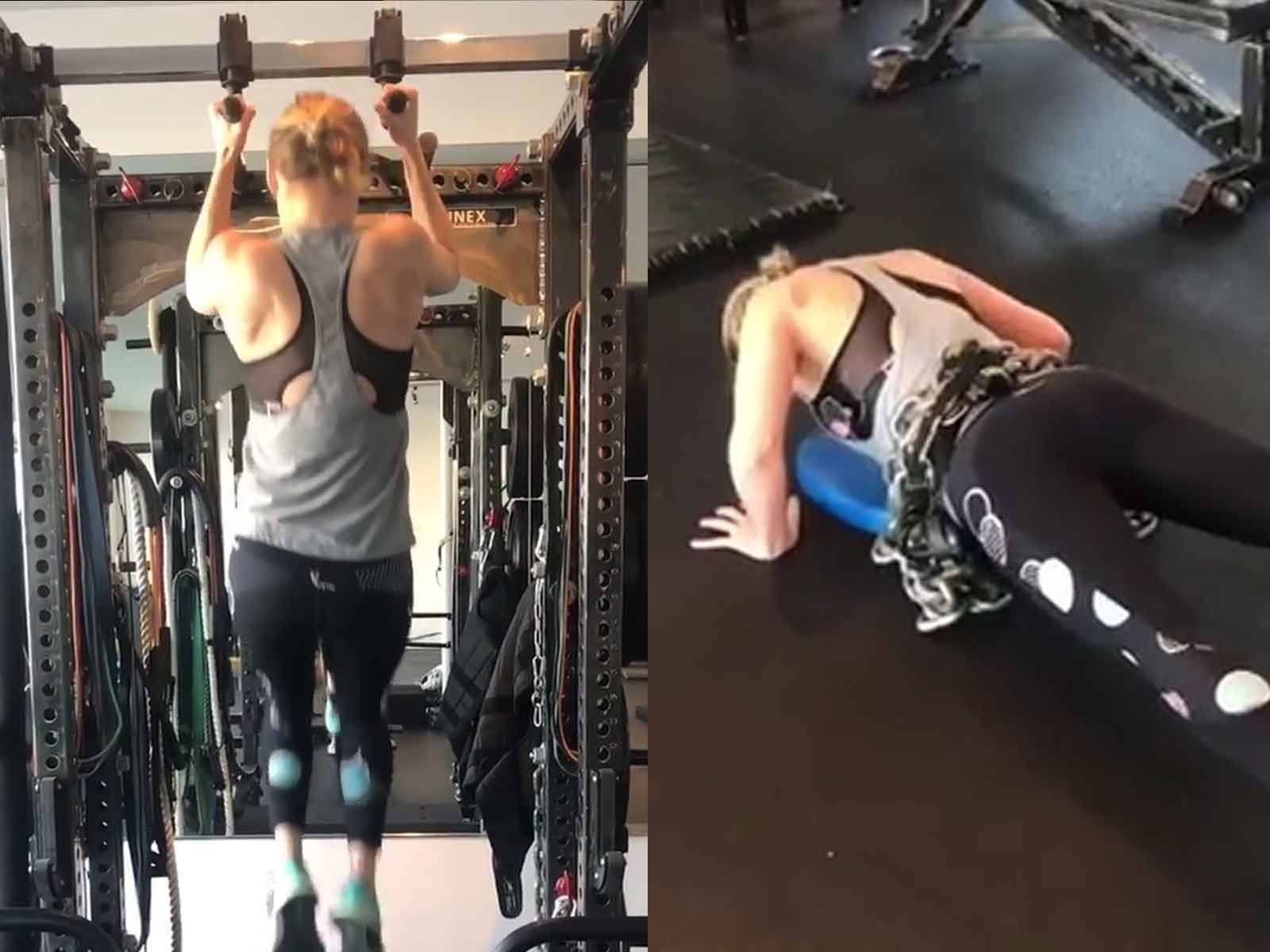