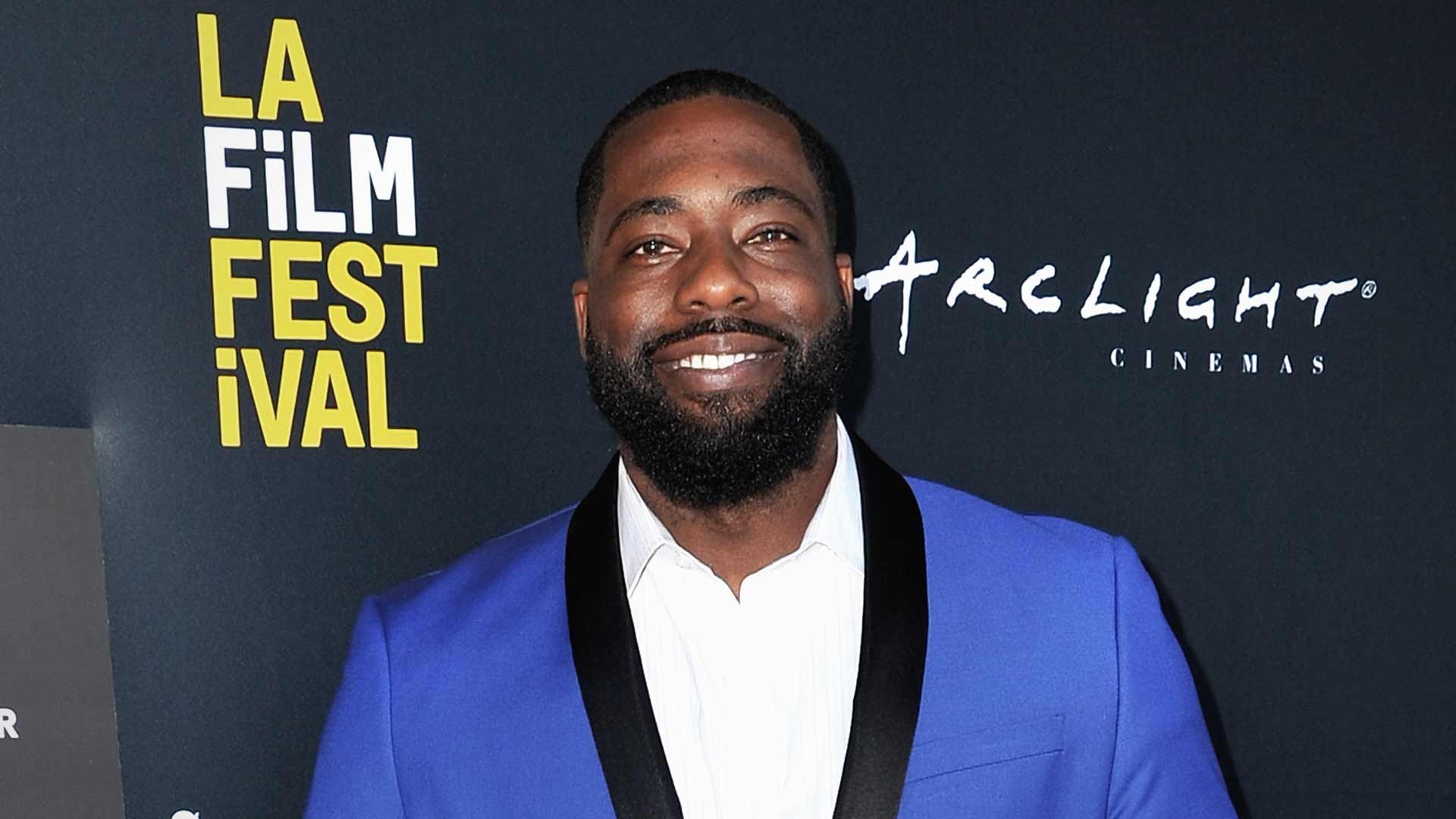 Brian Banks, whose NFL career was sidetracked after he was wrongfully convicted of rape, claims a sexual encounter with a maid was entirely consensual and says his unjust conviction is the reason why he has it all on tape.

As The Blast first reported, a woman named Lidija Jovanovic claims Banks masturbated in front of her and offered to pay her for sex when she came to clean his apartment on February 12, 2018. She sued him seeking $10 million in damages.

According to court documents obtained by The Blast, Banks claims none of her claims are true. He says on the day in question, he expressly told Jovanovic about the security cameras in the living area of his apartment.

Banks explains, "I usually explain to people why I have cameras in my home. In 2002, I was falsely accused of rape and kidnapping when I was in high school, after a consensual sexual encounter. After pleading no contest to a crime I did not commit and serving six years in prison, I was fully exonerated in May 2012 when my accuser recanted her fabricated claim against me. Thus, contrary to the defamatory allegations in the complaint filed in this proceeding, I am not a 'former felon.'"

According to Banks, after she was done cleaning his apartment, Jovanovic sat next to him on his couch. He explains, "After she was done cleaning, Ms. Jovanovic came to sit by me on the couch. I told Ms. Jovanovic that I had cameras in my apartment. In fact, I showed them to her. As a result, she was aware that she was being filmed during the entirety of our brief consensual sexual interaction. When she left later that day, she told me, 'Enjoy your video.' She also sent me a text message at a later date in which she again told me to enjoy the video."

Brian Banks claims he did not offer to pay Jovanovic for sex; instead, he claims it was the other way around.

He says, "Ms. Jovanovic insinuated that I should pay her for sexual intercourse but I declined and explained that I do not pay women for sex. I believe she may have been upset that I turned down her suggestion that I pay her for sex."

Banks says afterward, he went with her to an ATM and paid her the $90 he was supposed to. He adds, "When I paid her ninety dollars, she seemed disappointed, presumably because I did not pay her additional money for any sex acts."

He says once her car arrived, he gave her his personal phone number (the two had spoken about going out on a date) but she never called him.

Brian Banks' attorney, Andrew Brettler, wants Jovanovic sanctioned for her "frivolous" lawsuit against Banks. The attorney claims that Jovanovic went to LAPD with her claims before filing her lawsuit. But according to Banks' legal team, once the LAPD reviewed the footage, they declined to pursue a case.

Brettler even claims that they presented the video to Jovanovic's lawyers but they refuse to dismiss the case.

They are seeking $22,505 in sanctions for the lawsuit and "later advocating the factually frivolous claims contained therein despite having actual knowledge of evidence contradicting those claims."

A hearing on the matter is scheduled for next month.