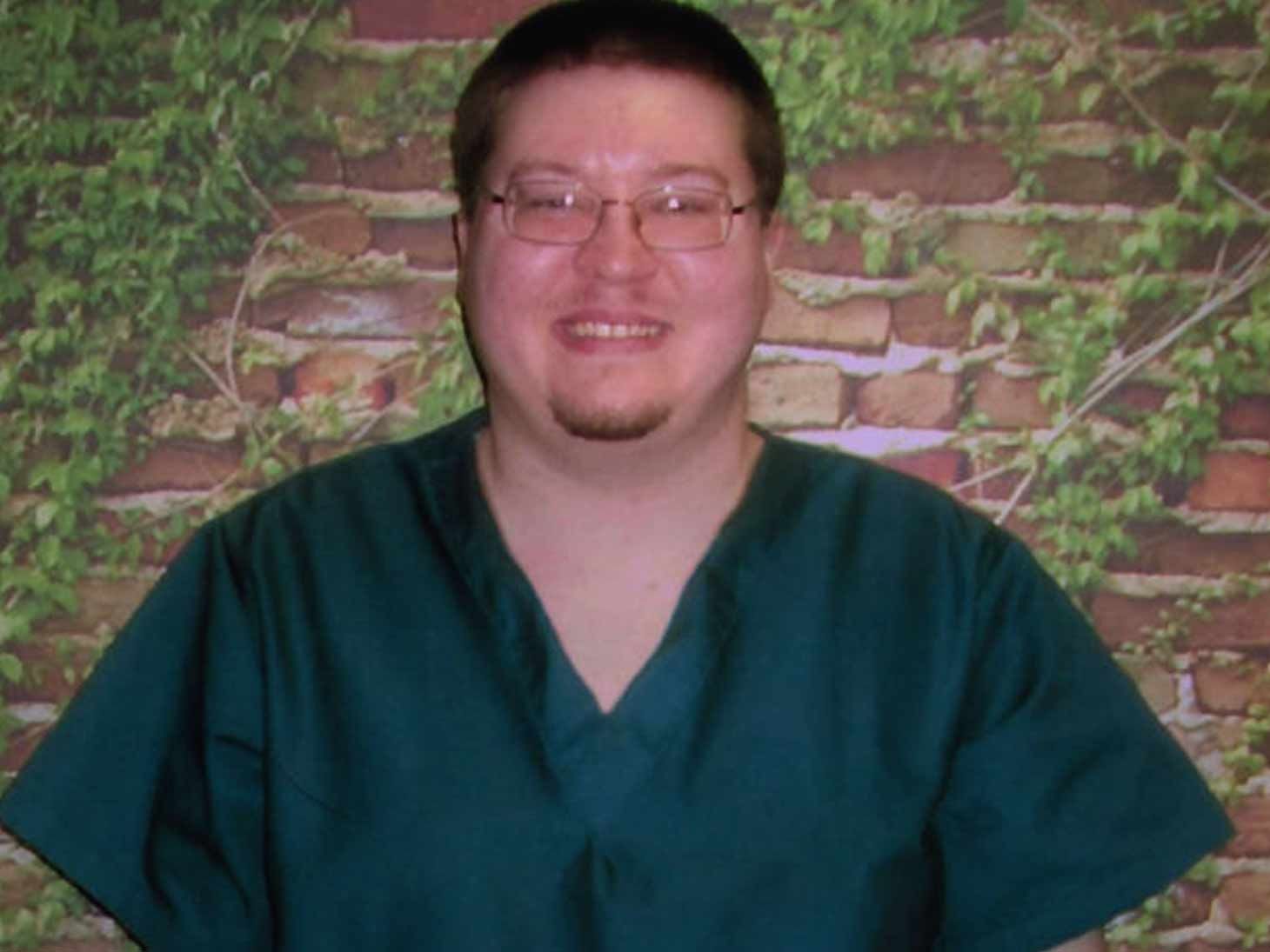 A shocking new twist in Netflix's "Making a Murder" saga suggests Steven Avery may have been framed by nephew Brendan Dassey's brother, and another member of the Dassey family thinks it could be legitimate.

The Blast spoke with Brad Dassey, the half-brother of Brendan who is currently serving a life-sentence in prison for the murder of Teresa Halbach.

Last week, Steven Avery's criminal attorney, Kathleen Zellner, suggested a new person may actually be responsible for Teresa's murder and implied in a series of tweets that Brendan's brother Bobby Dassey could be involved.

Zellner did not outright use Bobby's name, but noted that her client and Bobby Dassey were the only people who saw Halbach at the Avery Salvage Yard the day she was murdered, adding that the suspect followed Halbach on her way home and got her to pull over all while Avery remained inside his trailer. She tweeted that “the killer is the person who had the access and opportunity to plant Steven Avery’s fresh blood in Teresa Halbach’s car” and called it “a rage killing motivated by rejection."

32-year-old Bobby's possible involvement is not mentioned in the 2nd season of the Netflix show, but Zellner told fans that Bobby cannot be ruled out as a suspect and his garage is currently being searched for DNA.

She points to a CD that was used as evidence in the case allegedly containing thousands of images of sexual violence which supposedly bears a striking similarity to what happened to Halbach. The images were reportedly gathered when Bobby had access to Brendan's computer, and Zellner believes this could be used to show that Bobby has a history with sexual violence.

Steven Avery definitely believes Bobby was involved, and filed an affidavit earlier this year saying as much.

"There's been speculation that another male in northern Wisconsin was involved in a crime matching the same description as Bobby with the same description of the tattoo he has. So after hearing that, it's really interesting," Brad said of Bobby, adding, "Zellner even says criminals always try to blend in with life, family, etc after crimes as if nothing ever happened."

Brad, who dropped a rap song about Brendan and Steven titled "They Didn't Do It" in 2016, says he can't say for sure that Bobby was involved, but thinks Zellner's theory is "incredibly interesting all around and could be possible." For the record, Bobby was never considered a suspect, and was even the State's star witness during the original trial and conviction of Avery and Dassey.

Brad, who doesn't have much of a relationship with Bobby, says it's too early to make any judgement calls but admits he's "very impressed" with Zellner's legal team and believes the new theory is "a very good hypothesis about what happened."

Bobby Dassey has never done an interview regarding "Making a Murderer" and has not yet addressed the allegations regarding Zellner's new theory.