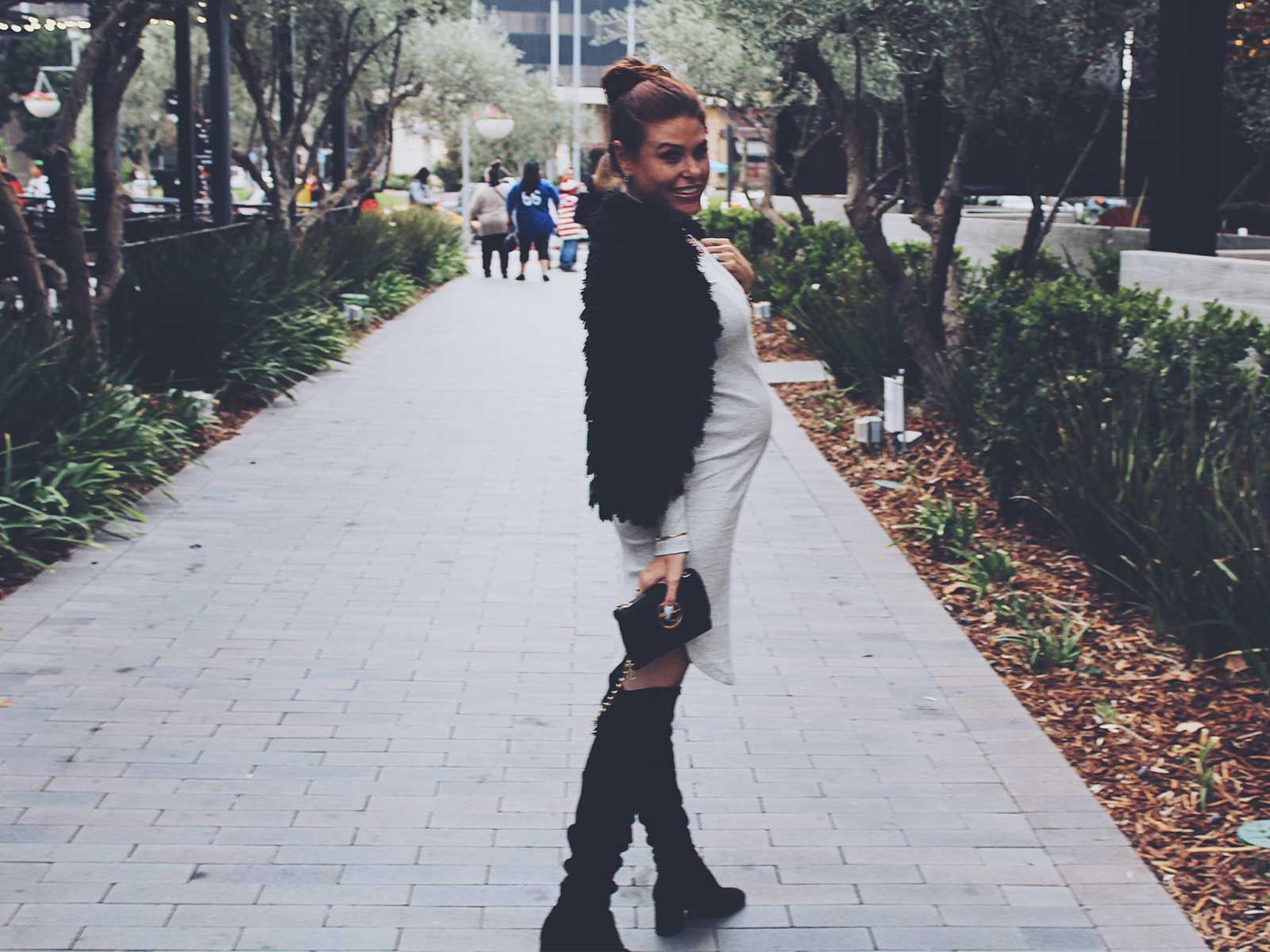 Bravo's 'Stripped' Star Ali Levine: Getting Naked On TV Prepared Me for Pregnancy

Ali Levine, celebrity stylist and star of Bravo's upcoming show "Stripped," is pregnant with her first child, and says she she owes it all to shedding her clothes for television.

Levine, whose clients include Rita Wilson and reality stars Gretchen Rossi and Lisa Vanderpump, is expecting a little girl along with her husband and "Stripped" co-star Justin Jacaruso.

Levine tells The Blast she thinks getting naked on reality TV oddly helped her prepare for motherhood, because, "It was the most vulnerable I probably ever felt in my life, never thought I’d get through it. I know [the show] is only 21 days but I feel like I grew as a person which prepared me for now being pregnant and motherhood."

"Stripped" doesn't premiere until next month -- the social experiment-type show follows eight couples as they give up every single material possession for 21 days, including money, furniture, and ... clothing.

If you're thinking Levine will be stripping down while preggo, don't count on it. We're told she got pregnant after filming wrapped, she's due in the Spring.

We'll have to wait and see if Levine successfully complete her stint on the show, but clearly she and her husband have been celebrating. 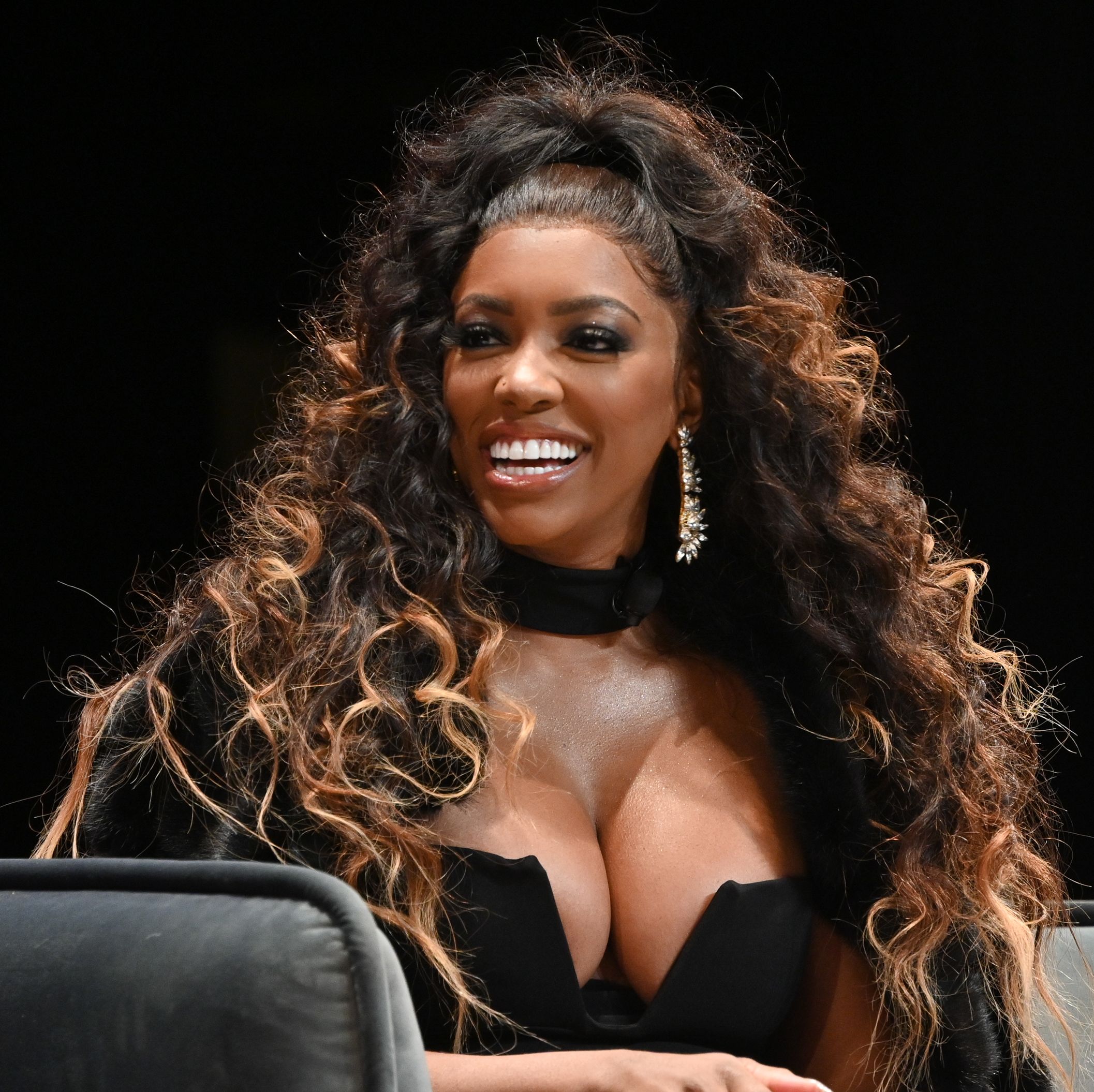 Why Did 'RHOA' Star Porsha Williams Attend BravoCon In A Wheelchair? 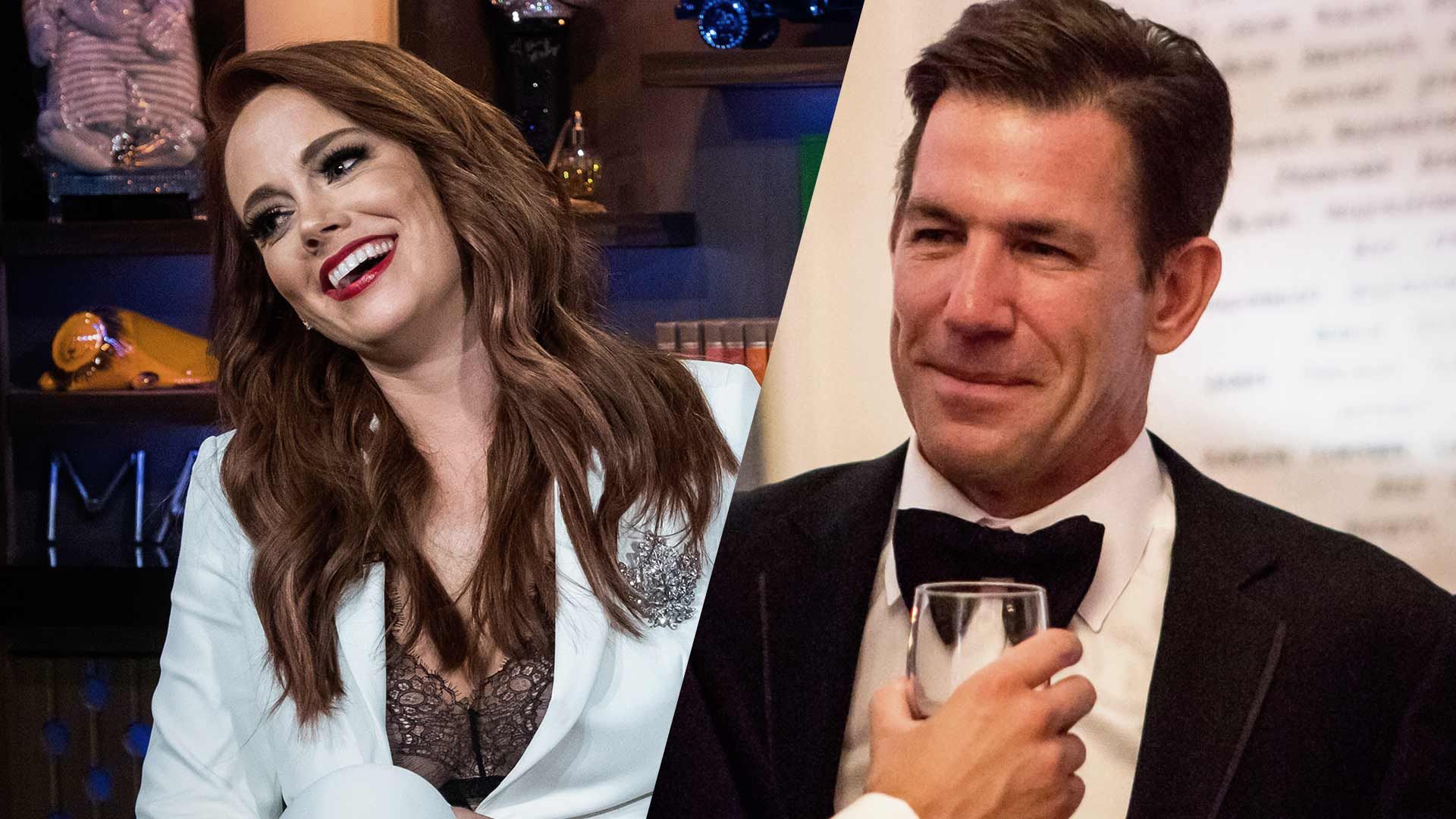 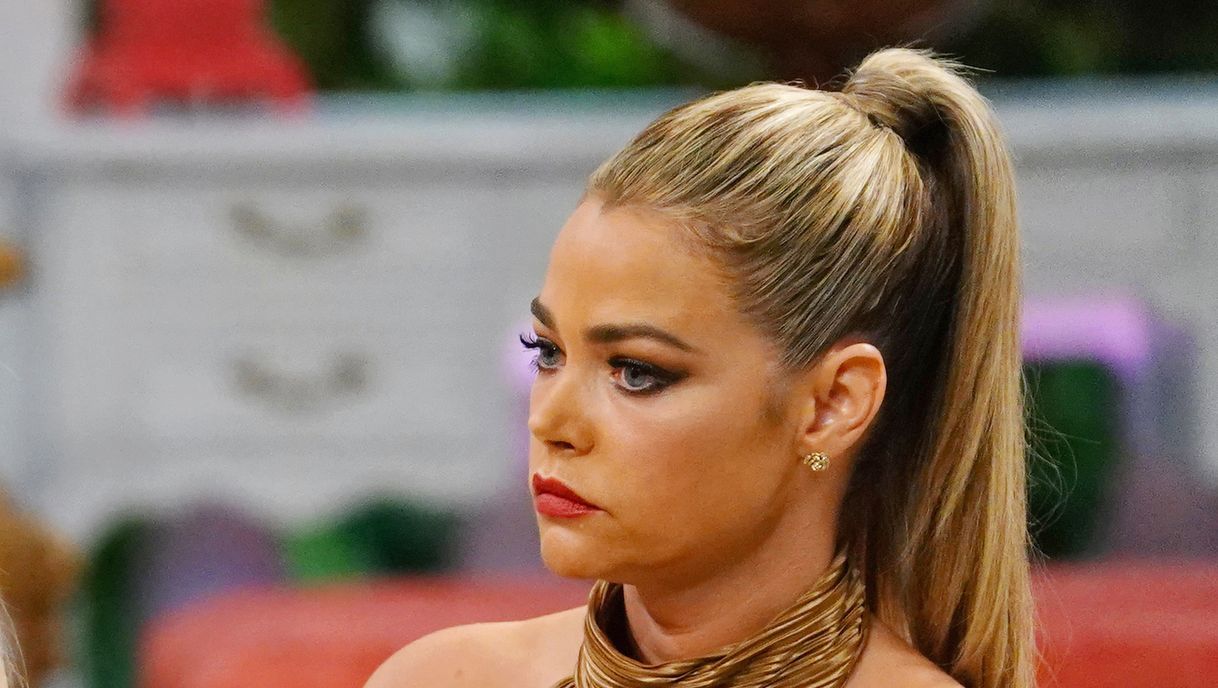 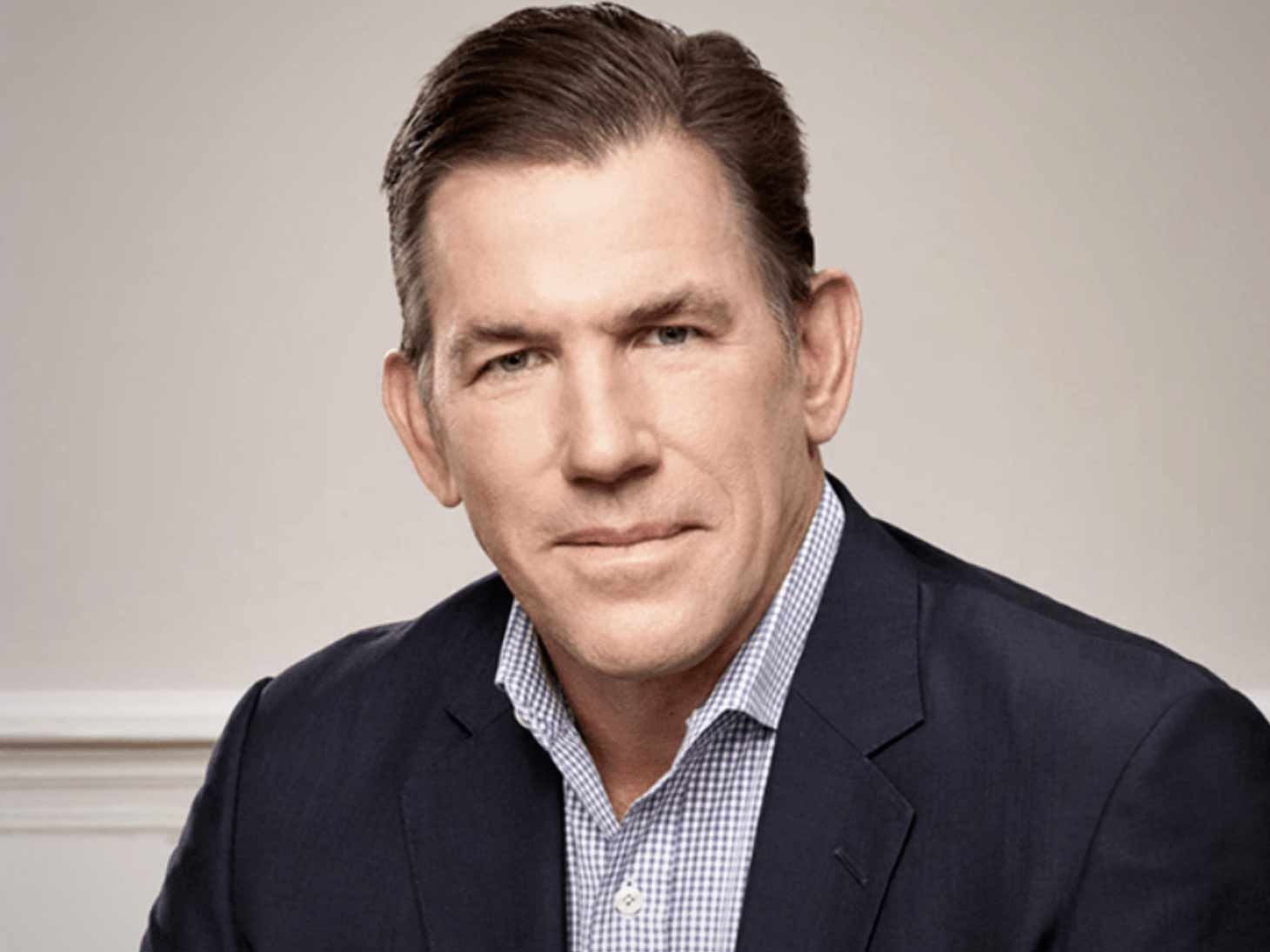