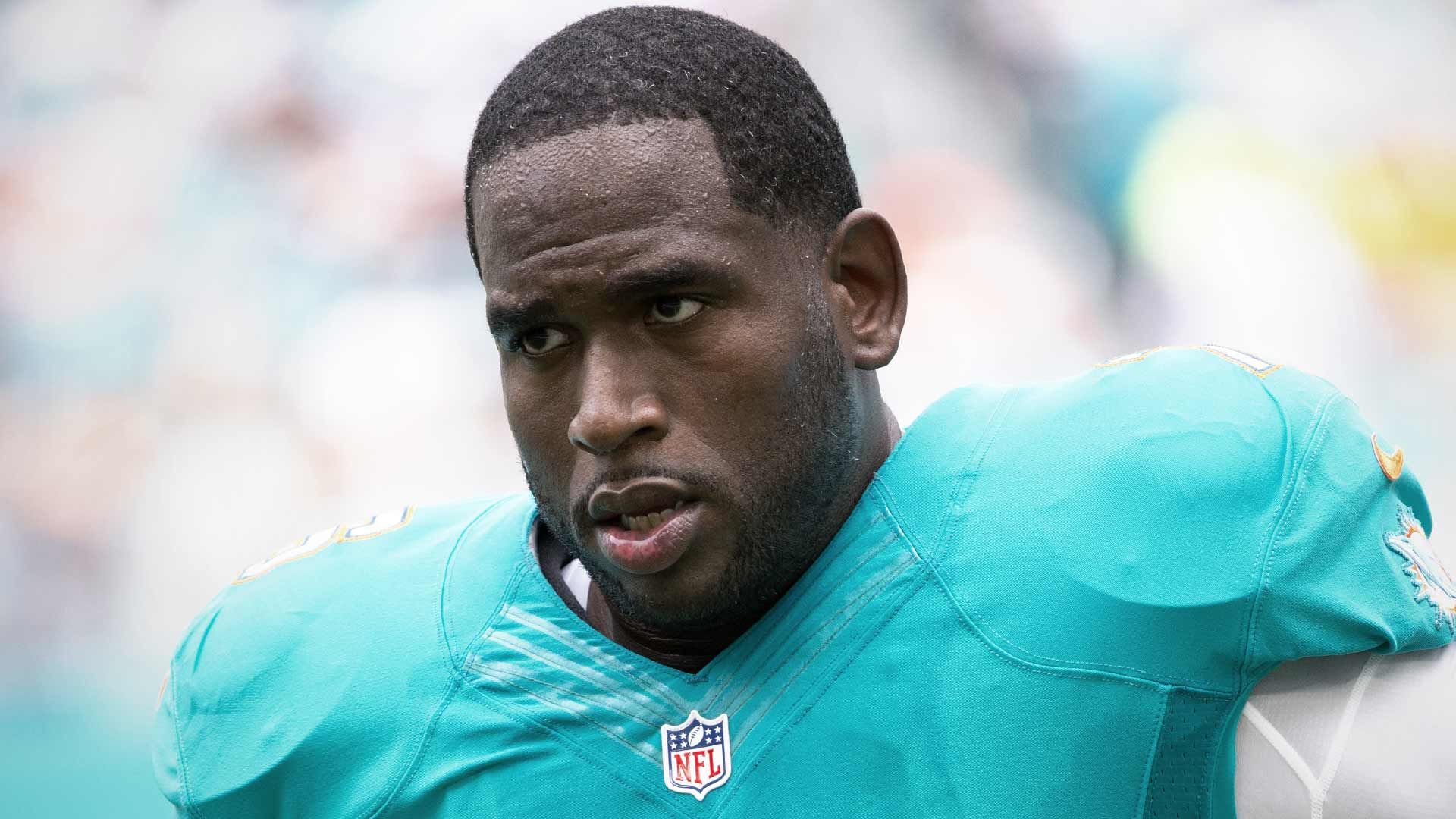 According to court documents obtained by The Blast, Joel Richardson claims he was working on February 28, 2018 at a jewelry store in Atlanta called Icebox. Richardson is an Atlanta police officer but working at the store as an off-duty officer on the day in question.

He claims that while in the store Albert "proceeded to enter the back of the store, where patrons are not permitted. Despite being repeatedly asked to leave the area by the owner of the premises, Defendant declined, became boisterous, punched a large hole in a nearby cabinet, and began verbally attacking the owner, including threatening to kill him."

Richardson says he tried to tell Albert he could not leave the store until the matter was resolved but Albert became "physically aggressive and pushed" him.

The officer says he then used his taser on Albert but the ex-NFL star just removed the taser prongs and proceeded to tackle Richardson.

The lawsuit is seeking unspecified damages for the alleged assault.

Back in February 2018, Branden Albert was arrested by police following the incident. He was charged with willful obstruction of law enforcement officers and criminal damage to property.

He reached a deal to avoid jail in the case and had to pay back the store for damages and complete community service.