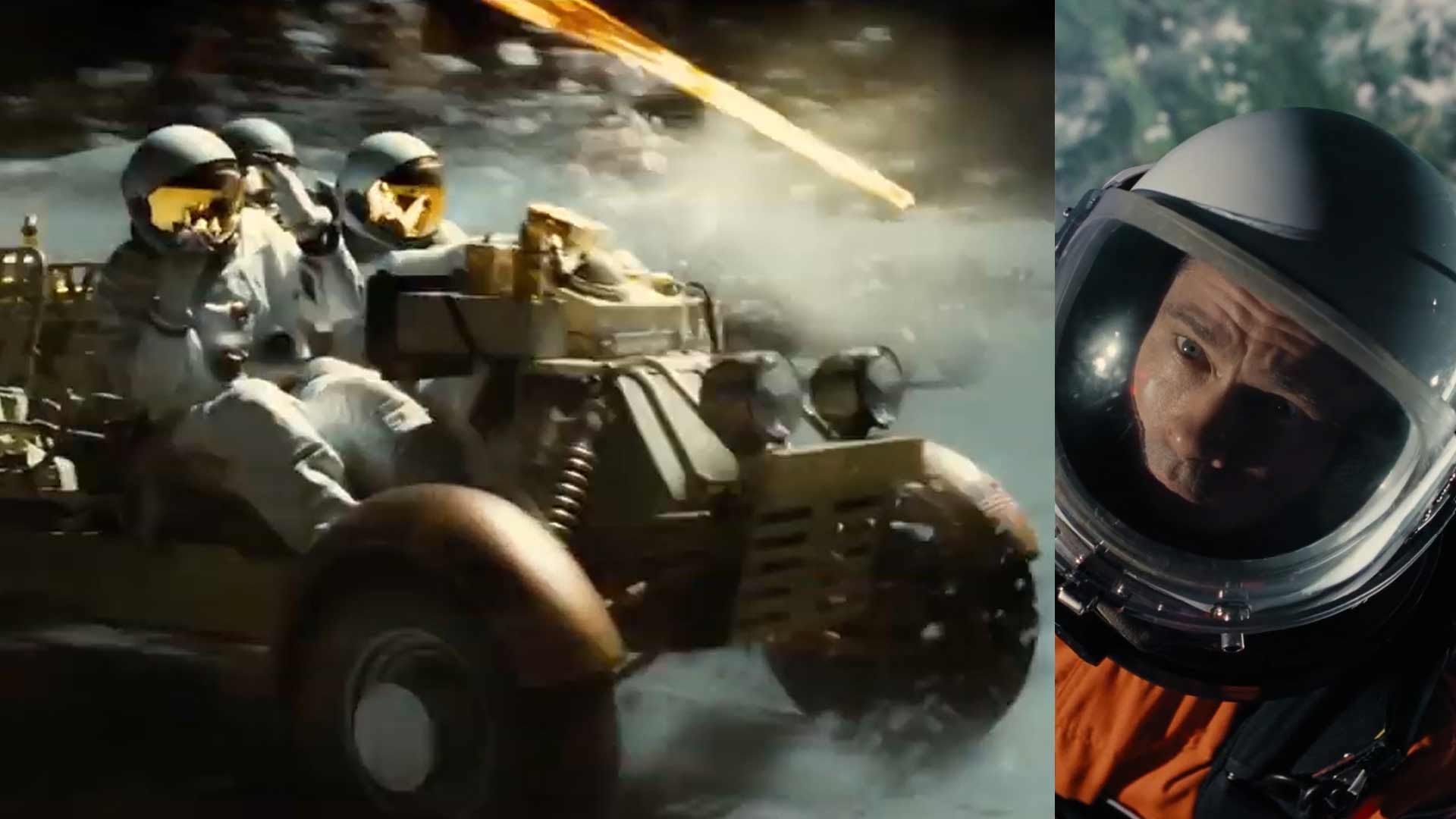 The space flick sees the actor travel to the outer edges of the solar system to find his missing father who may or may not be out to destroy human kind. Blah, blah, blah ... it's all about hot astronaut, Brad.

“Ad Astra” also stars other actors like Liv Tyler, Tommy Lee Jones, Donald Sutherland -- but none of them compare to the ex-husband of Angelina Jolie as he gloriously fights to save the solar system.

Pitt has been in production for the film since October 2017, when we saw him out donning the full orange spacesuit in Los Angeles while shooting stunts.

The film is scheduled for launch on September 20.