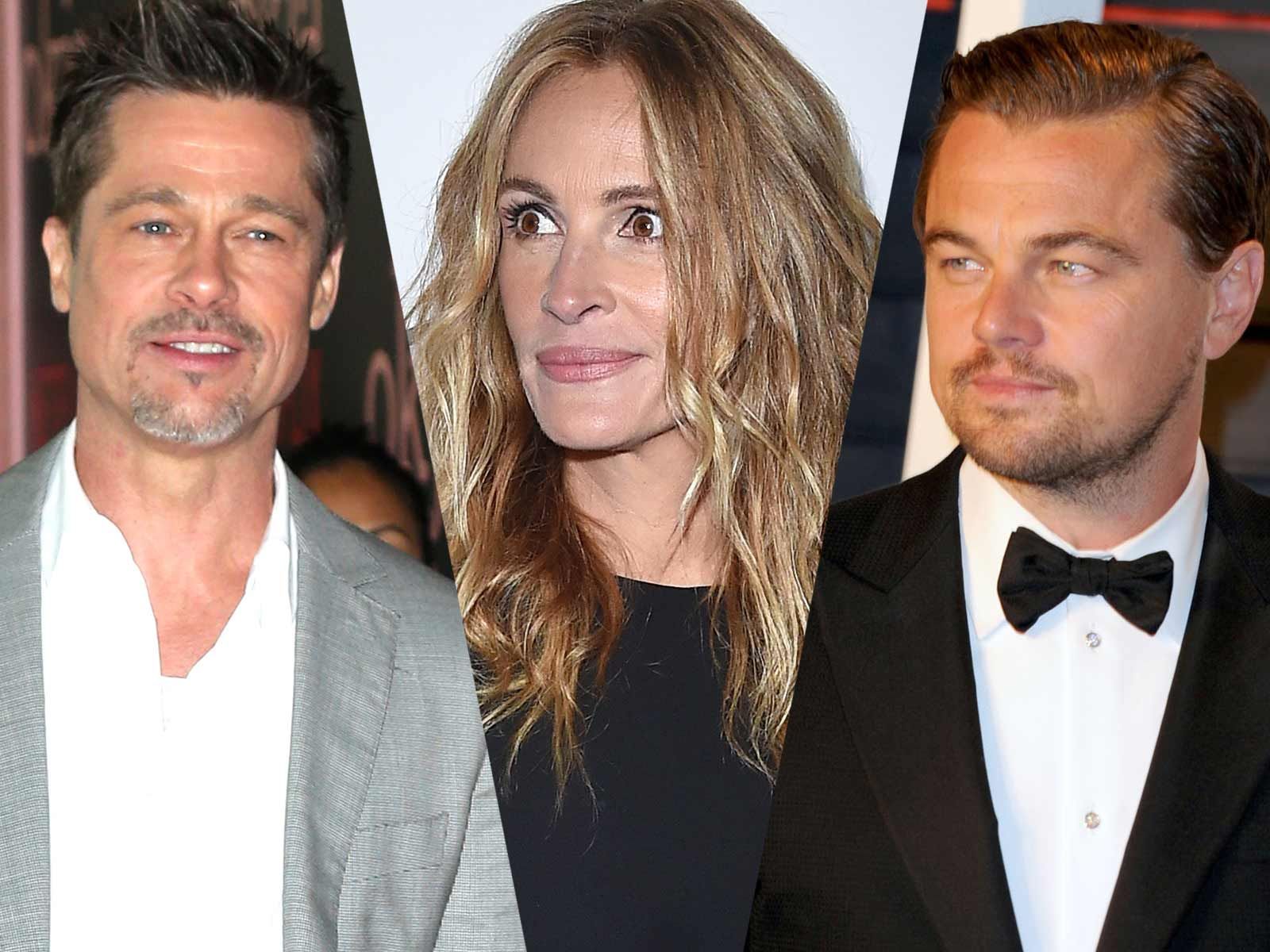 Brad Pitt, Julia Roberts, and Leo DiCaprio are among the megastars who filed documents today objecting to the proposed sale of The Weinstein Company's assets in order to preserve money they claim they are owed for several major films.

According to court documents obtained by The Blast, the three A-listers were just a few of the celebs who are trying to make sure they don't get screwed when it comes time to sell the company. They are all worried that if the bankruptcy court goes through the assets with a machete, their royalty checks could get axed.

Each of the celebrities involved filed their own documents, but they repeat the same theme — they are each owed money for movies they did and they aren't even sure how much because several of them claim TWC failed to provide them with accounting for years.

Below is a list of just some of the big names and the movies they claim they are still owed money for:

It's worth noting that one other "celebrity" filed documents today claiming The Weinstein Company has failed to provide them "with an accounting for amounts owed to him which are related to theatre, production and movie rights which he owns (whether directly or through related entities) or for payments for which he deferred from prior years." 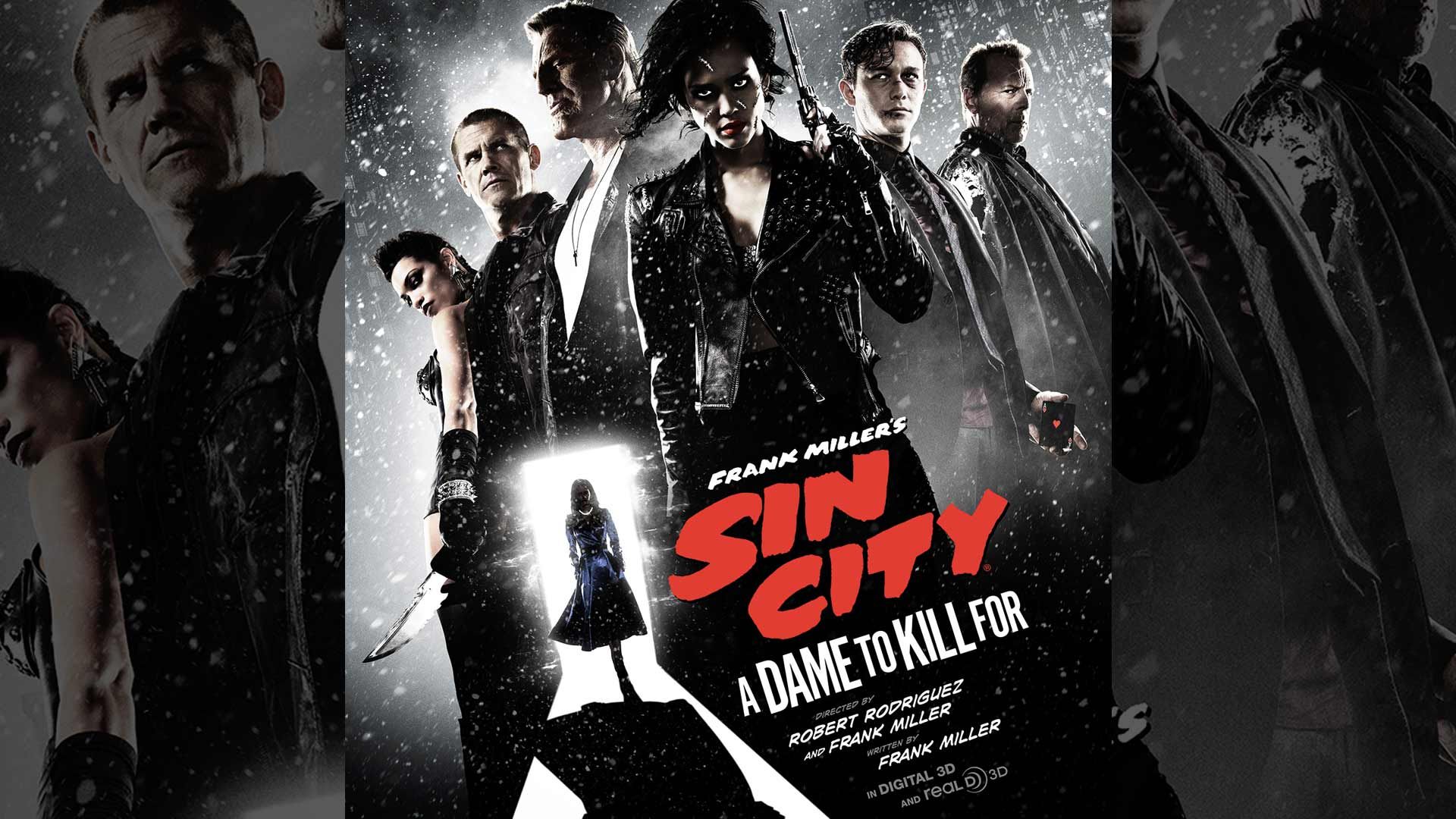 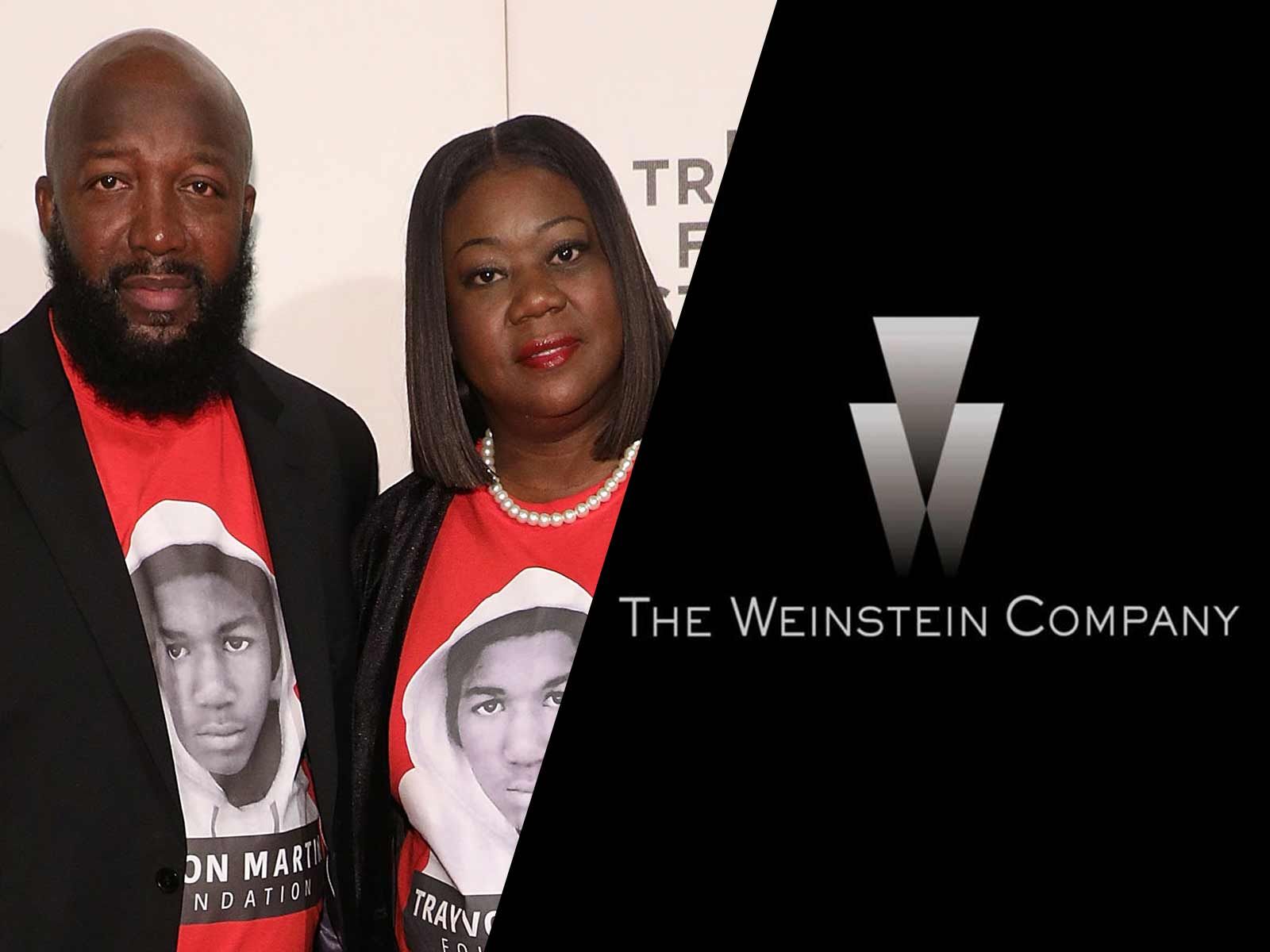 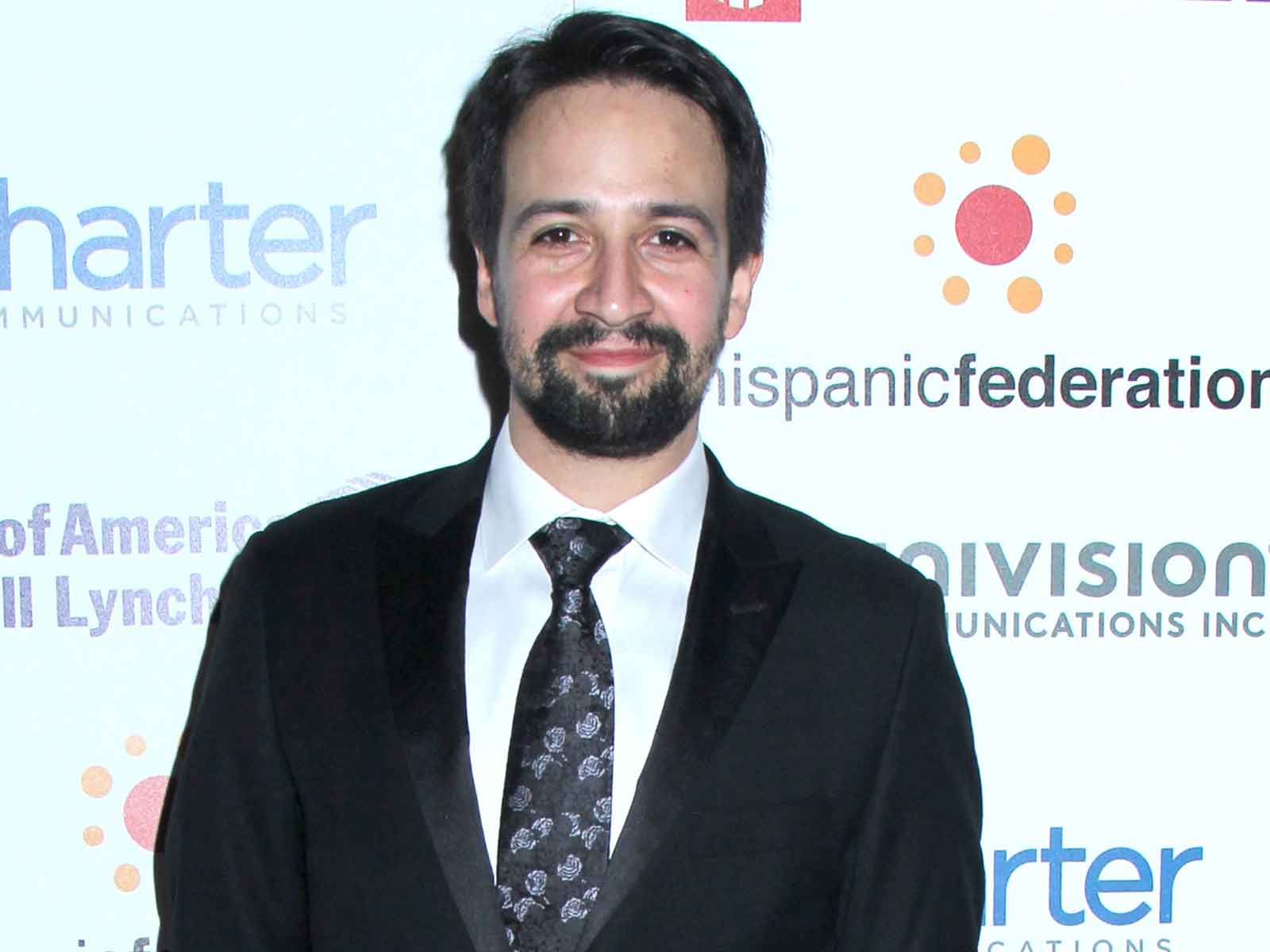 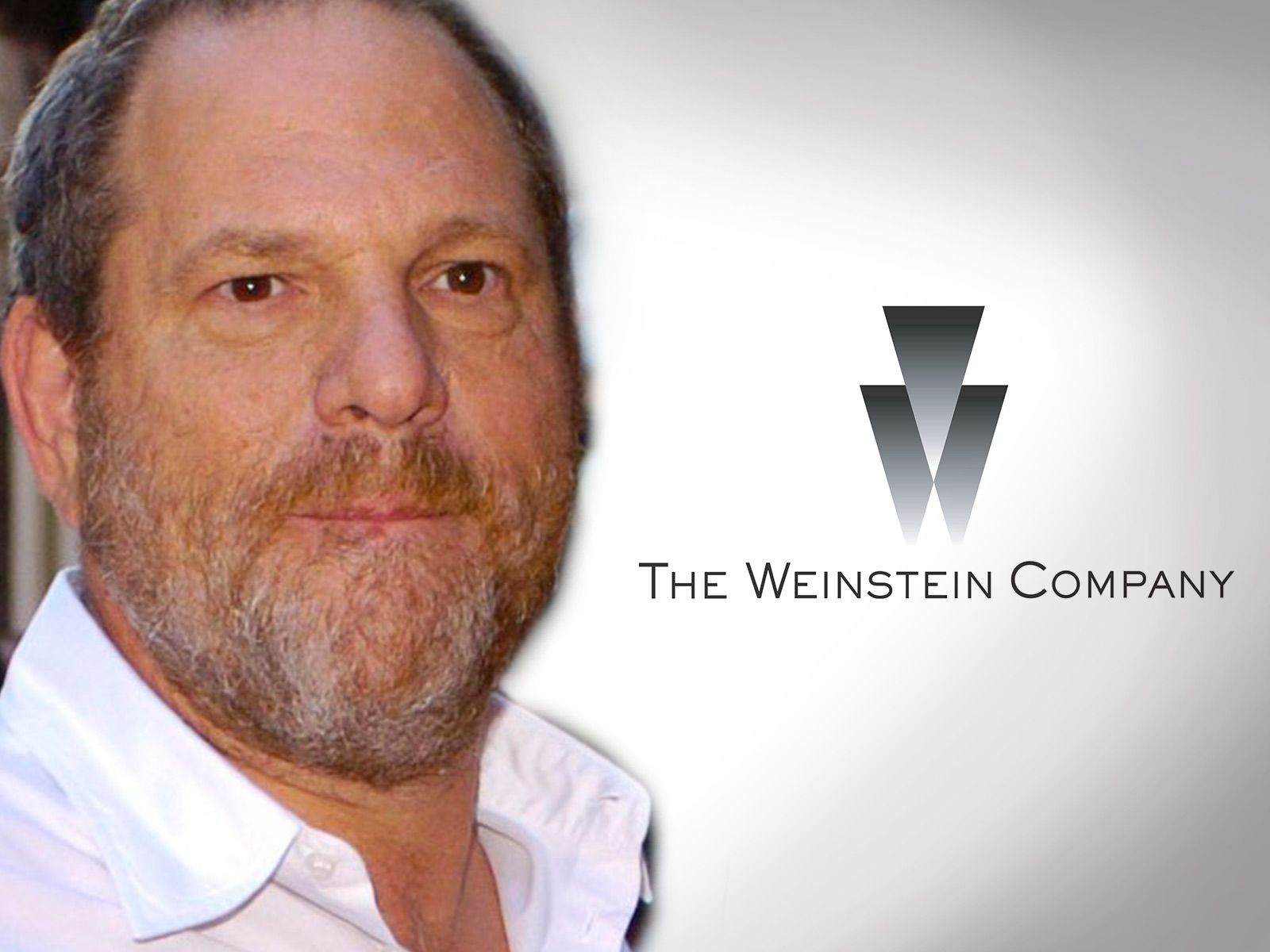 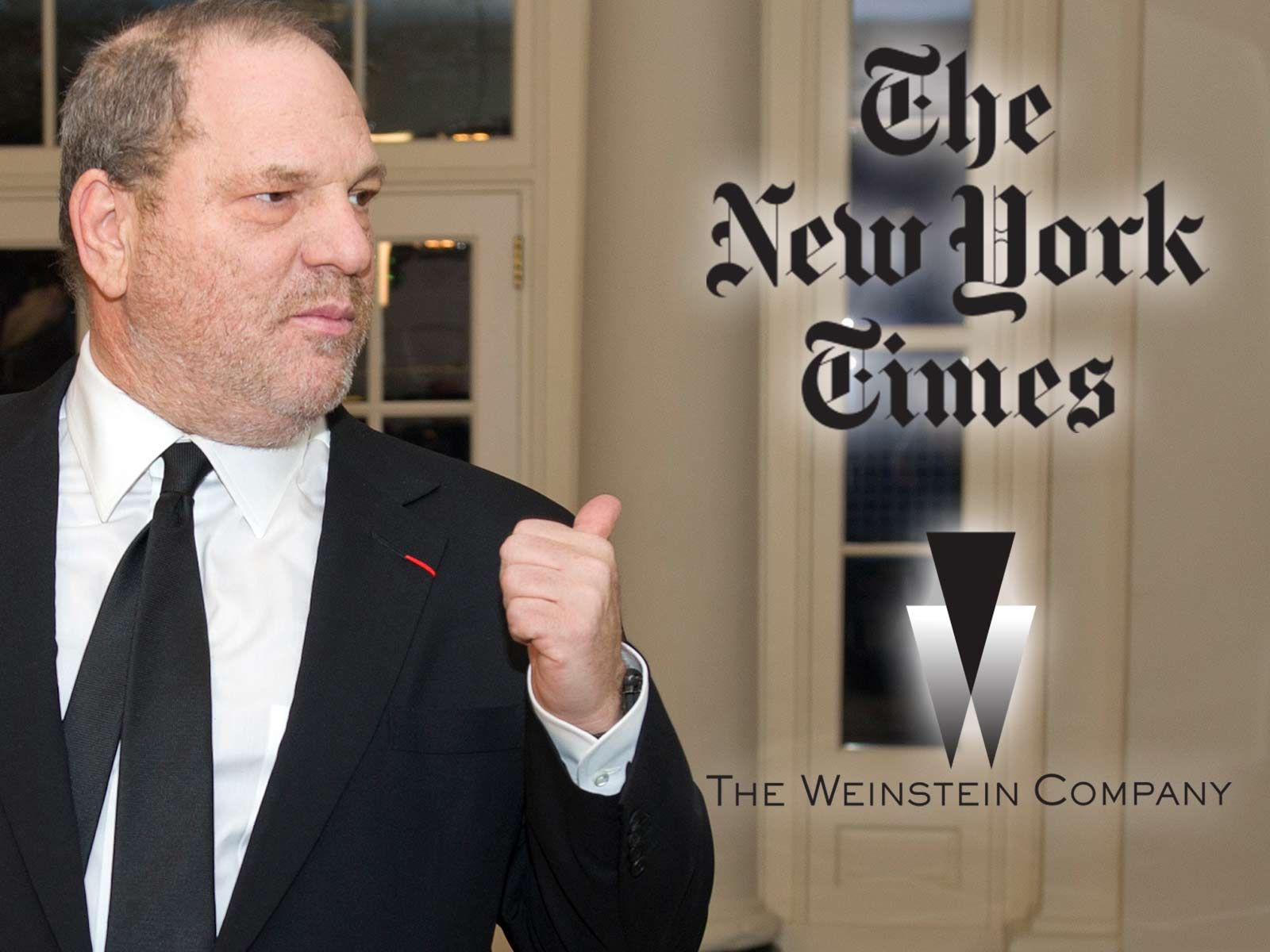 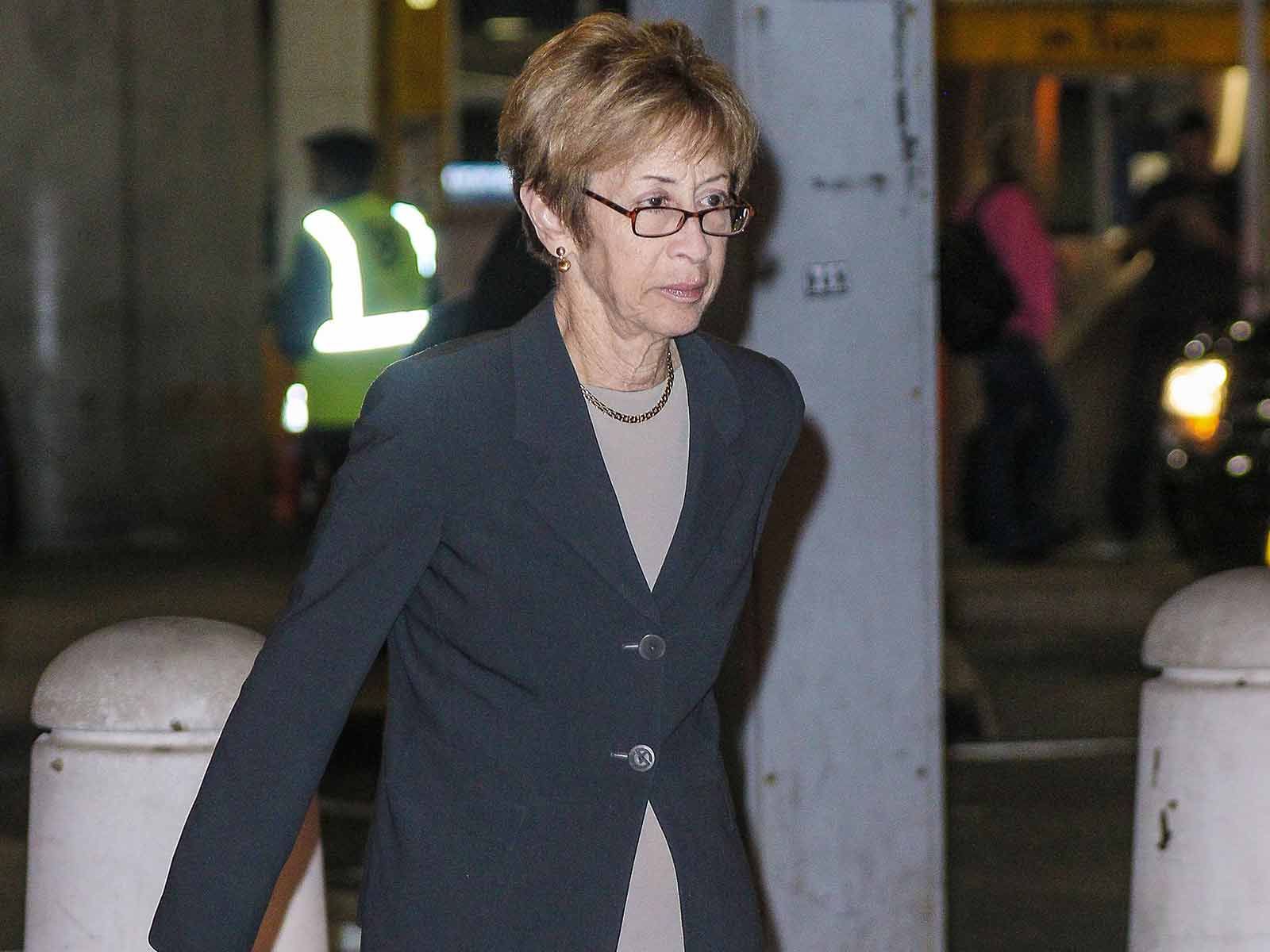