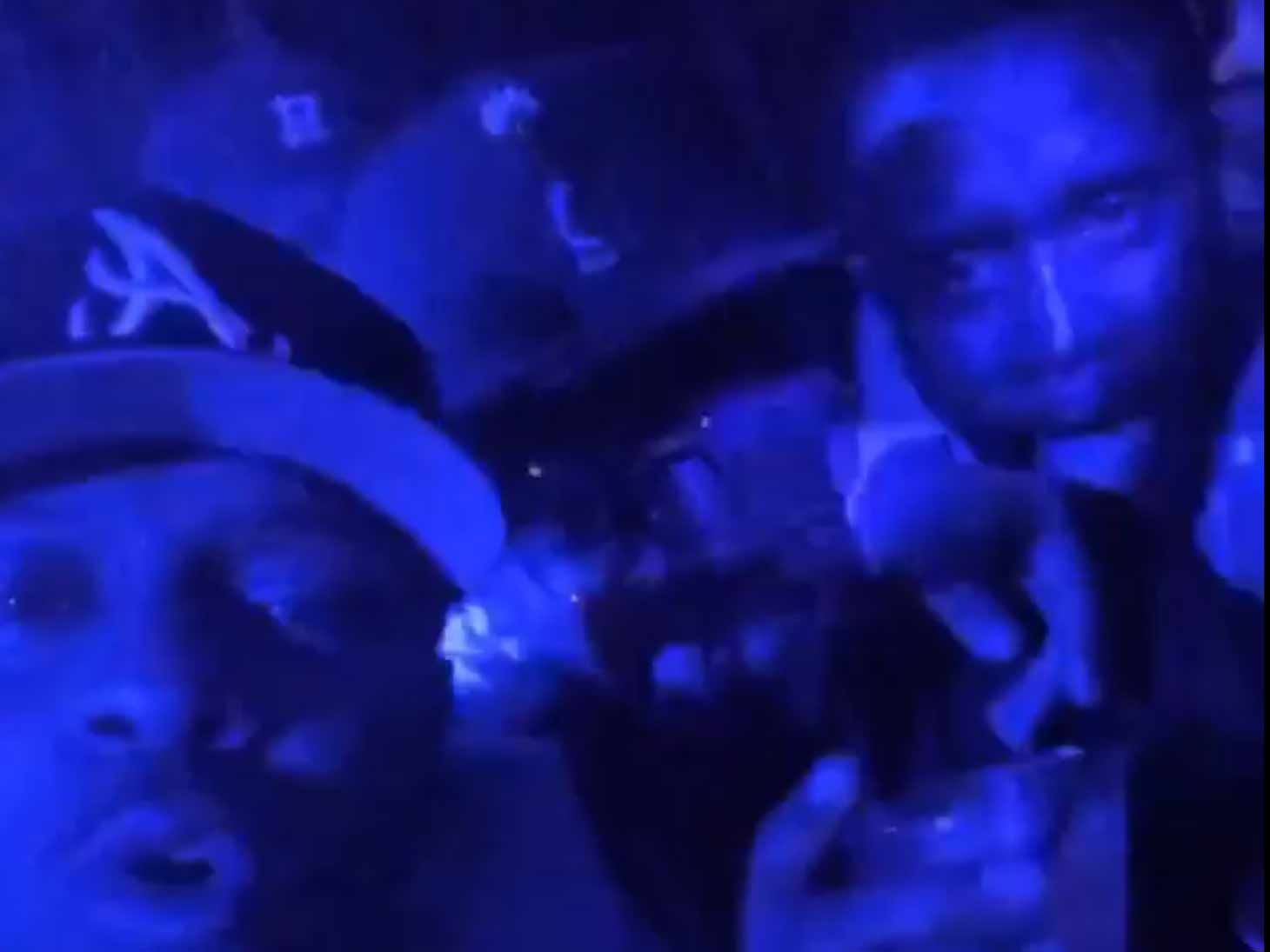 Bow Wow wasn't going to let a little thing like an arrest for allegedly getting into a fight with his ex-girlfriend ruin his Super Bowl weekend.

He captioned the video, "My pops @jermainedupri and my big homie @diddy f**king ATLANTA UP!!!!"

As The Blast previously reported, Bow Wow was arrested early Saturday morning after an alleged altercation with his ex-girlfriend (who was also arrested). Police said they "were unable to determine the primary aggressor of the altercation, so both parties" were charged with battery.

Bow Wow's attorney released a statement saying witnesses would corroborate the rapper's story that she was "without a doubt the primary aggressor." 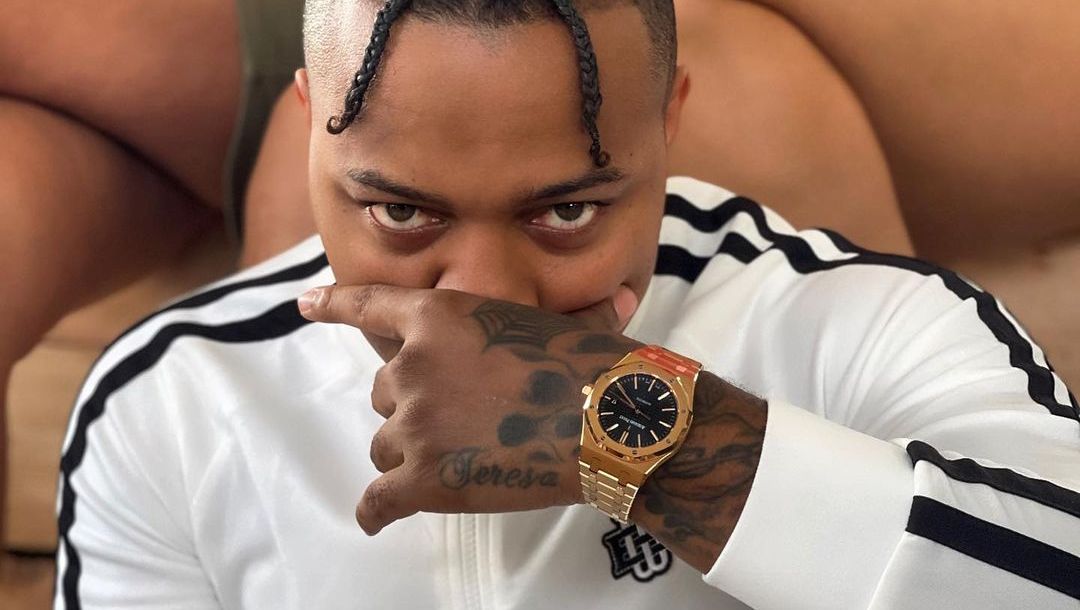 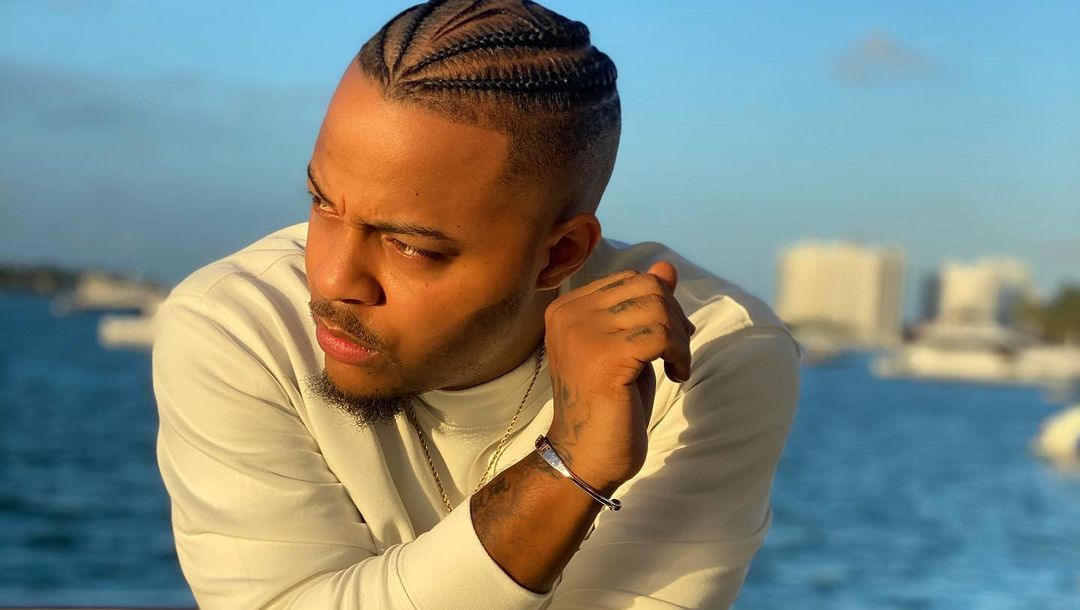 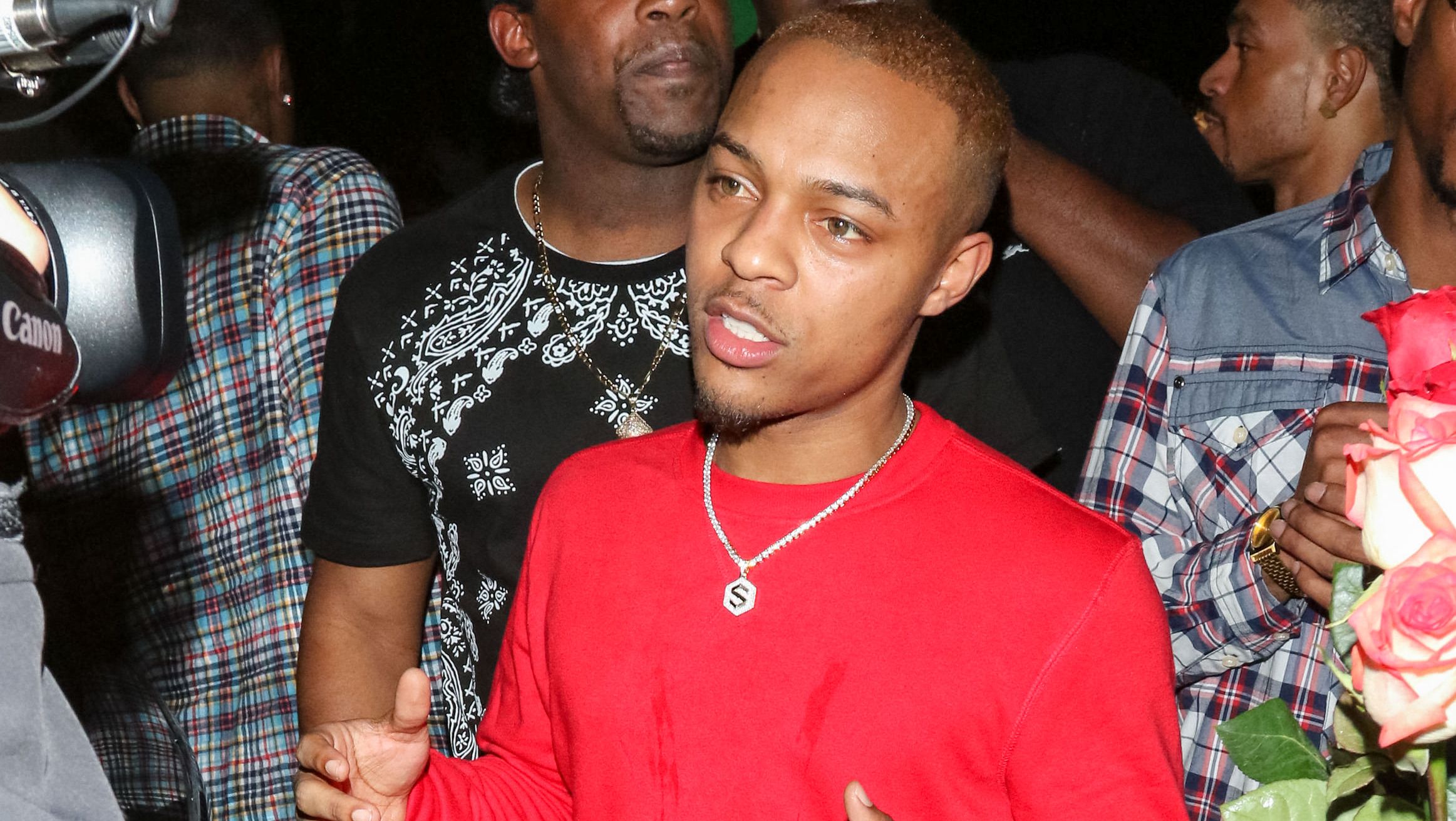 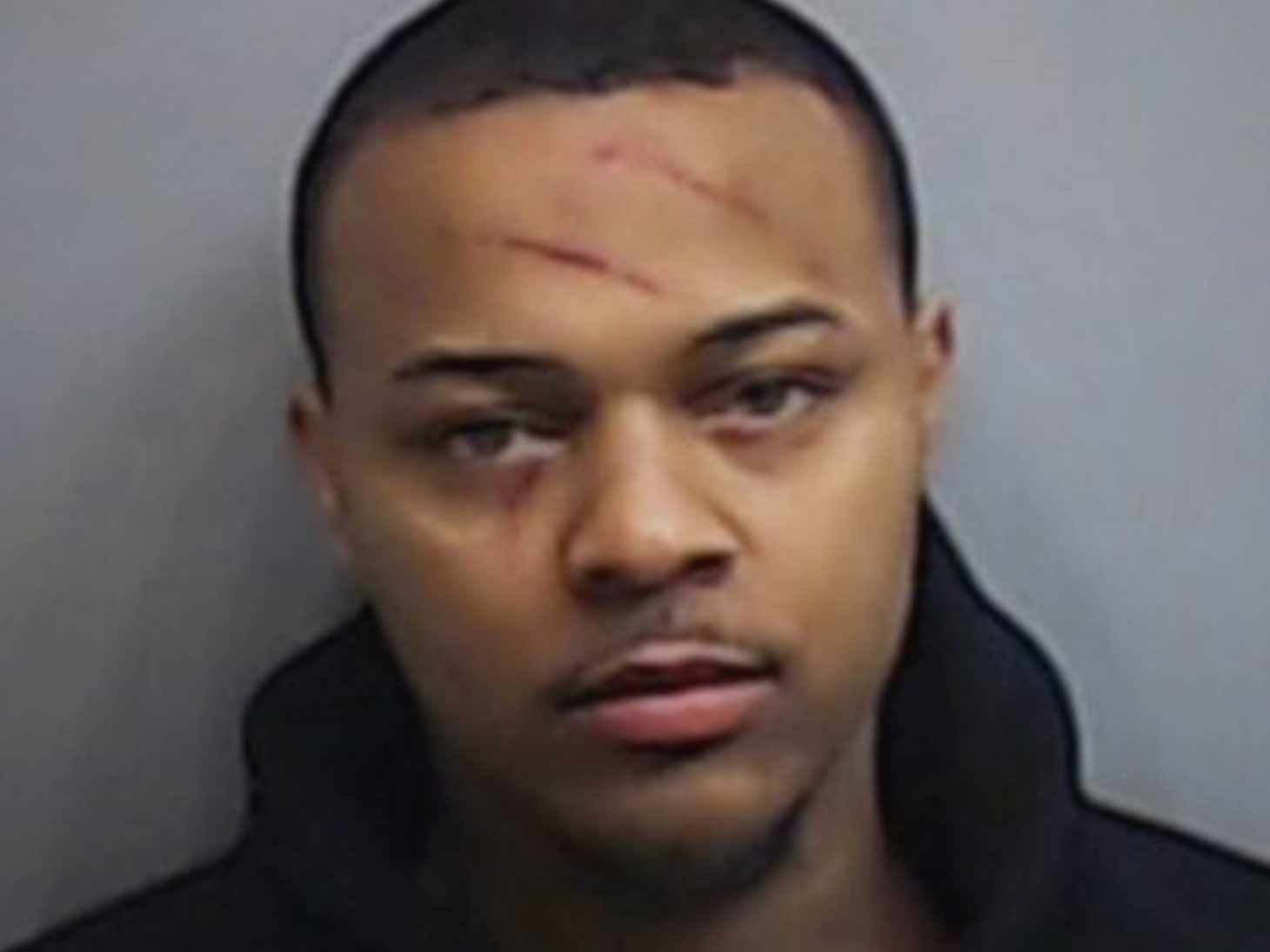