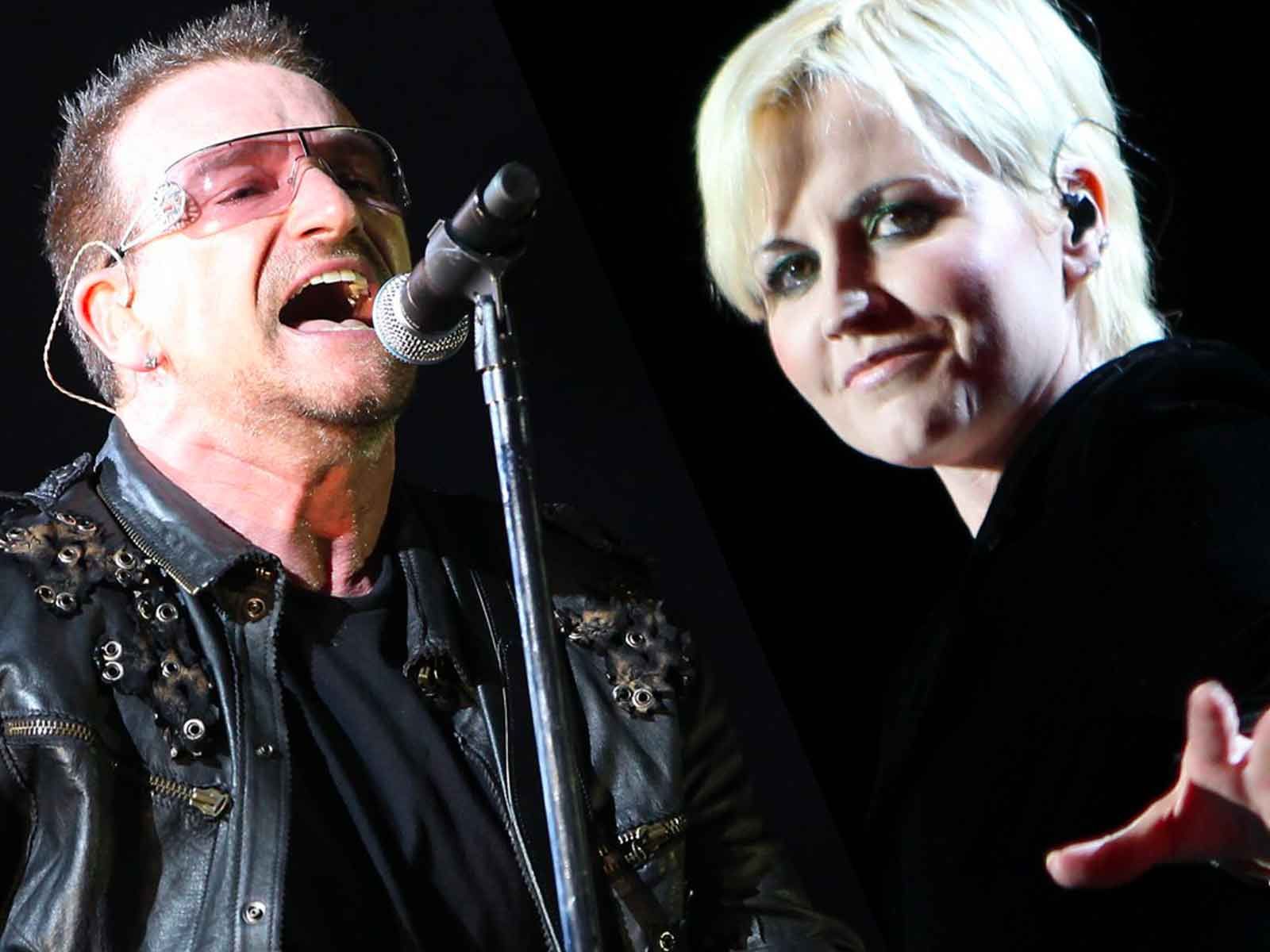 During the end of "A Rainy Night in Soho," Bono yelled out "LINGER" -- an obvious nod to O'Riordan's hit song with the Cranberries.

O'Riordan, who was pronounced dead in her London hotel room after being discovered Monday. Her publicist said she had been in town for a short recording session, and now cops are trying to determine her "unexplained" passing. However, officials are saying the death is not suspicious. 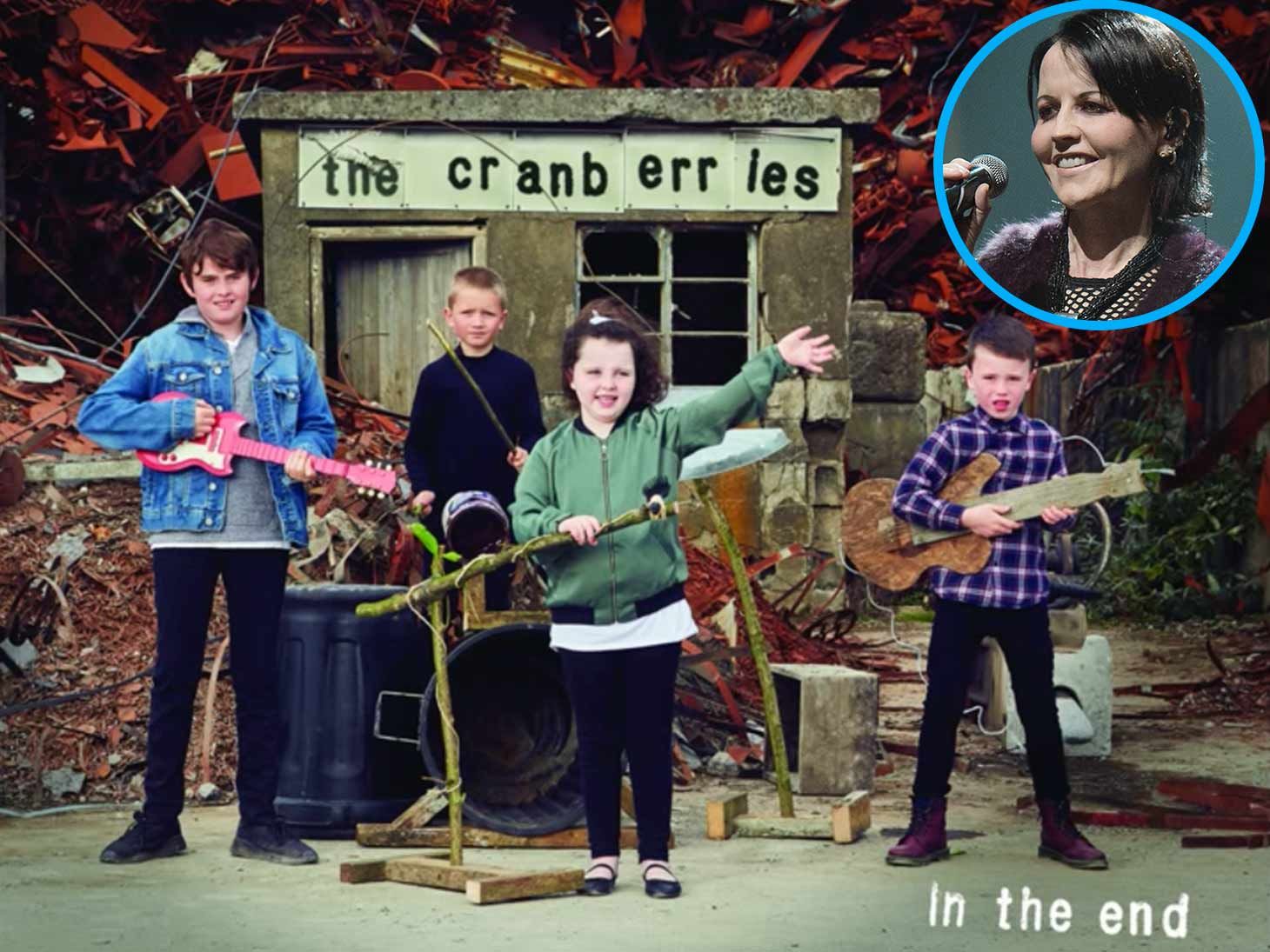 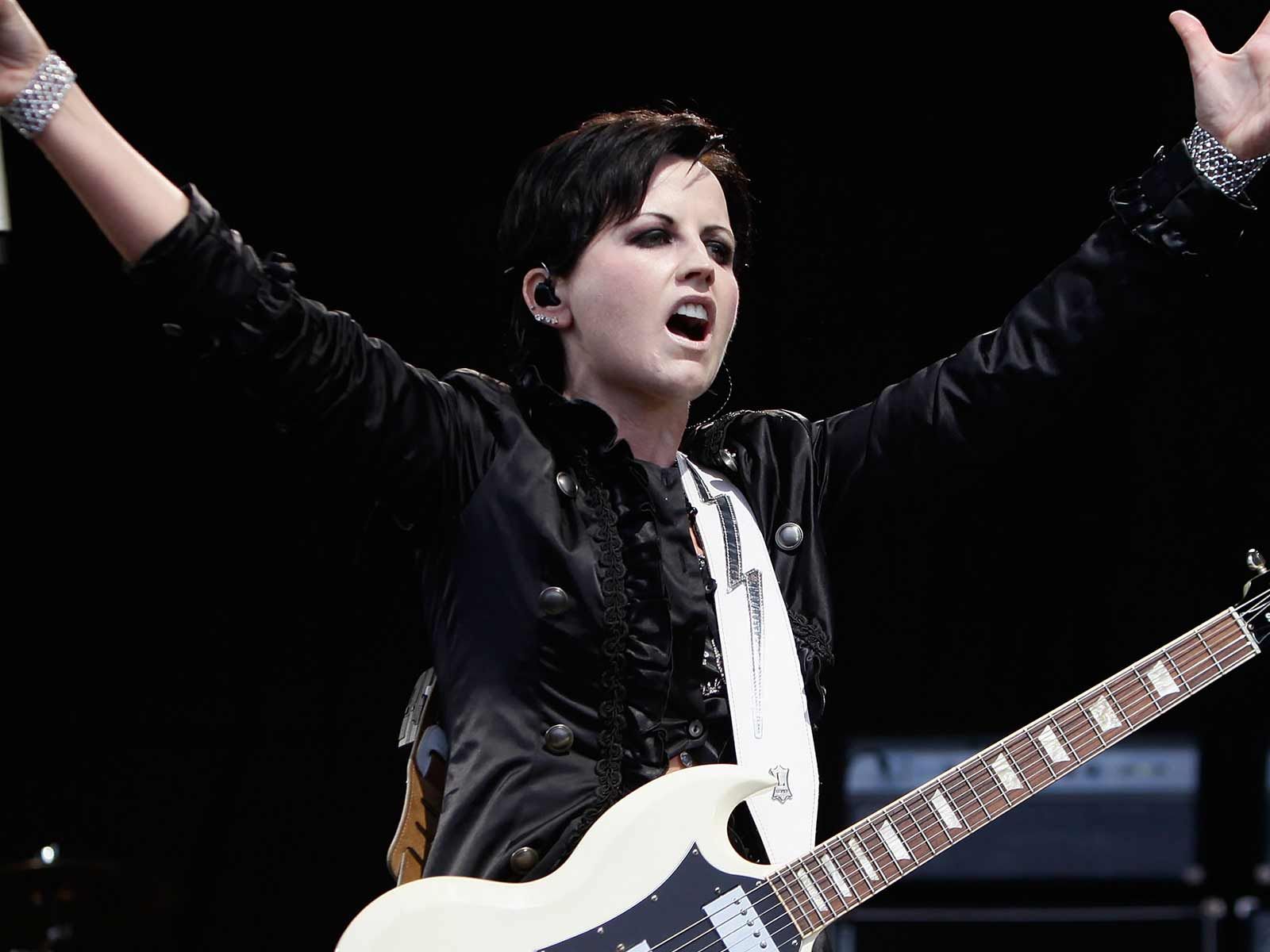 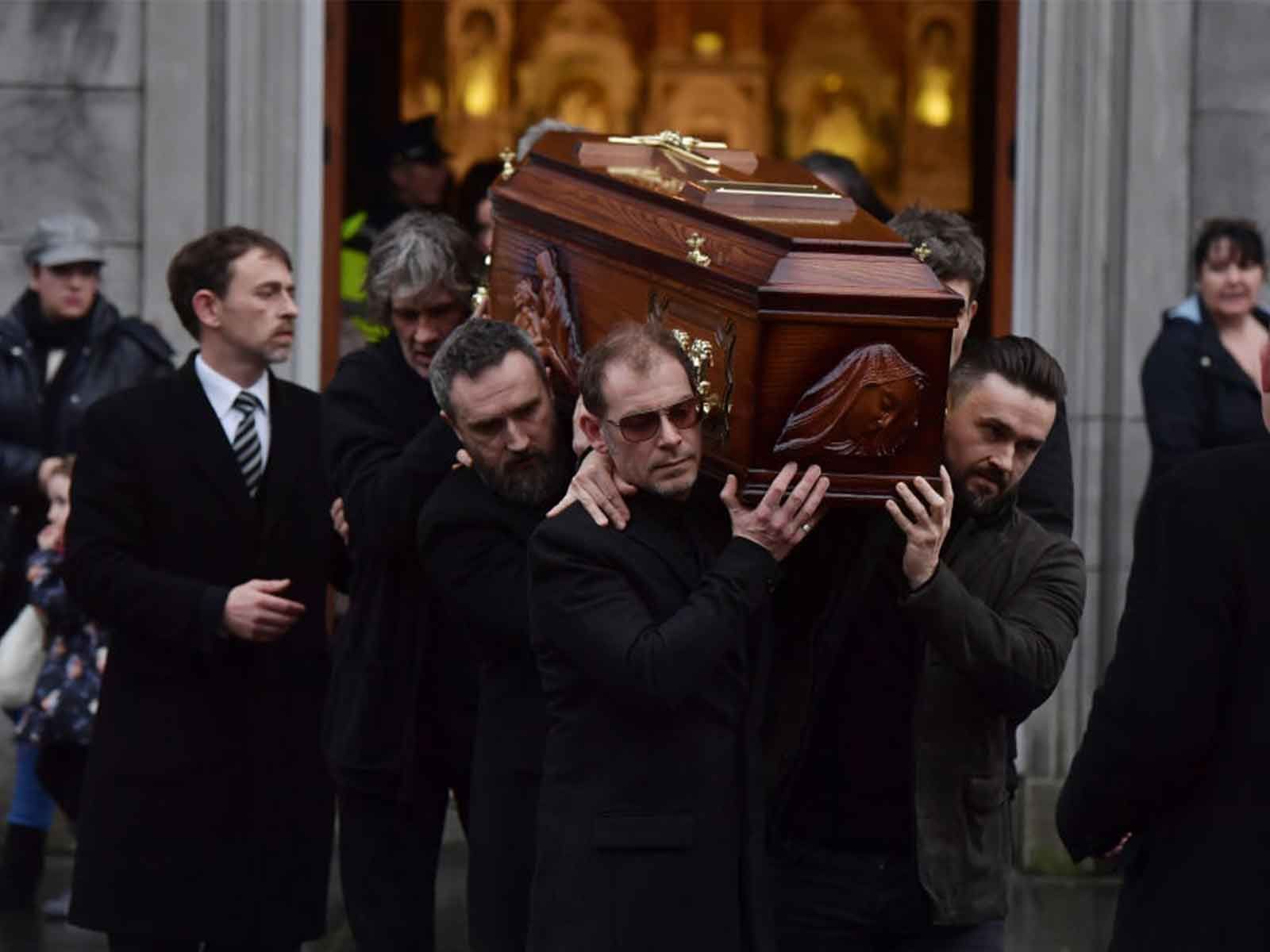 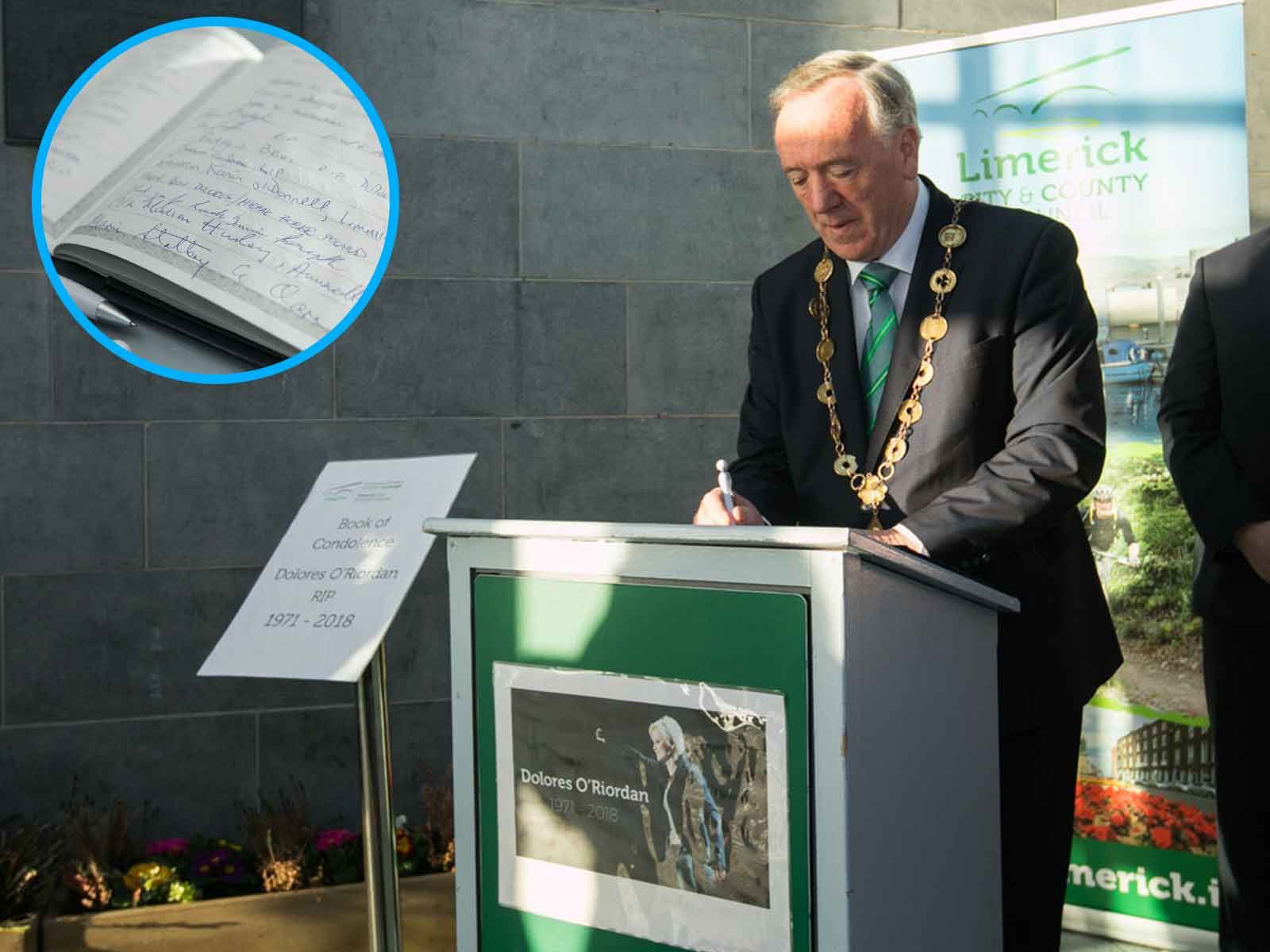 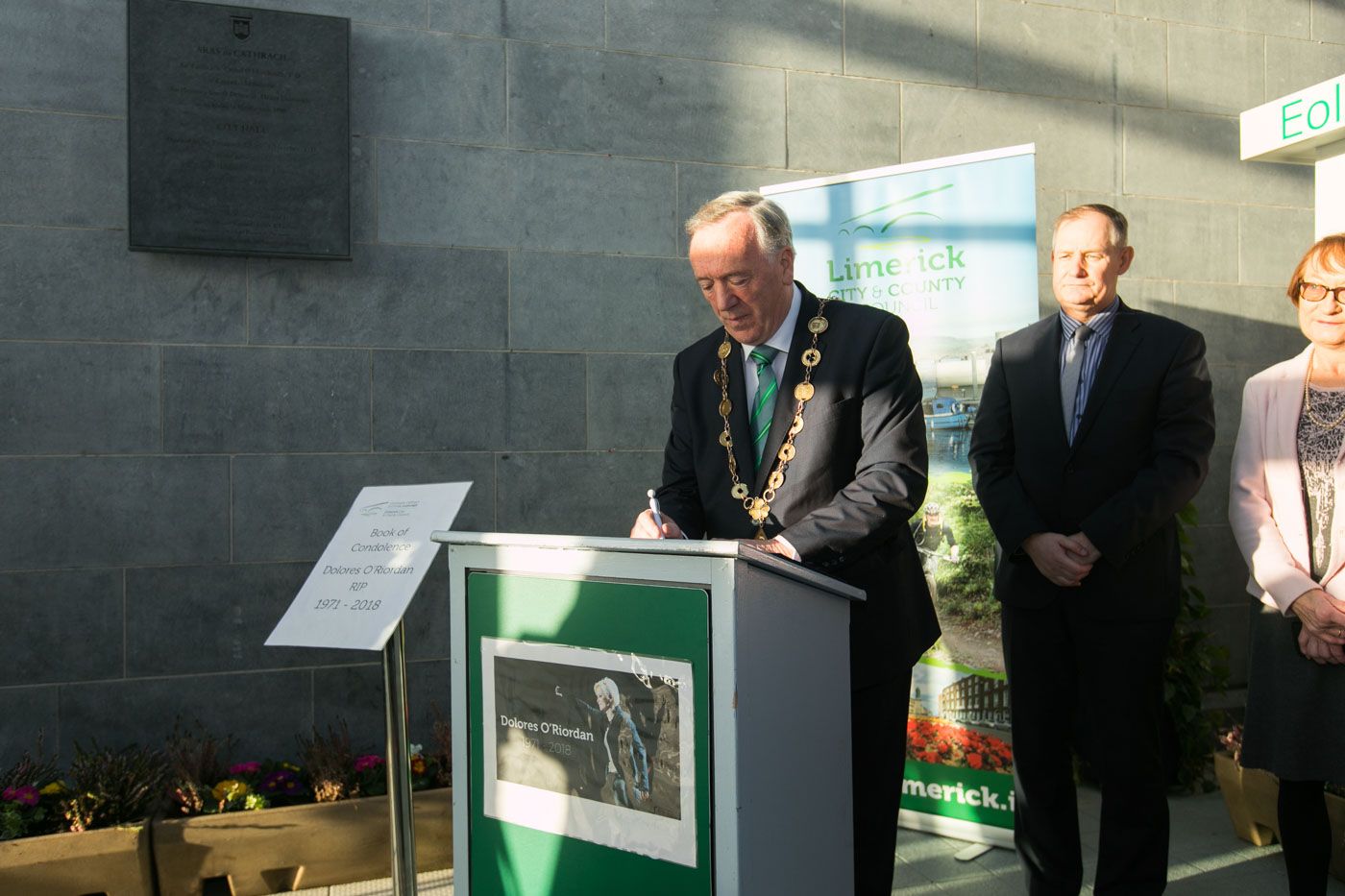 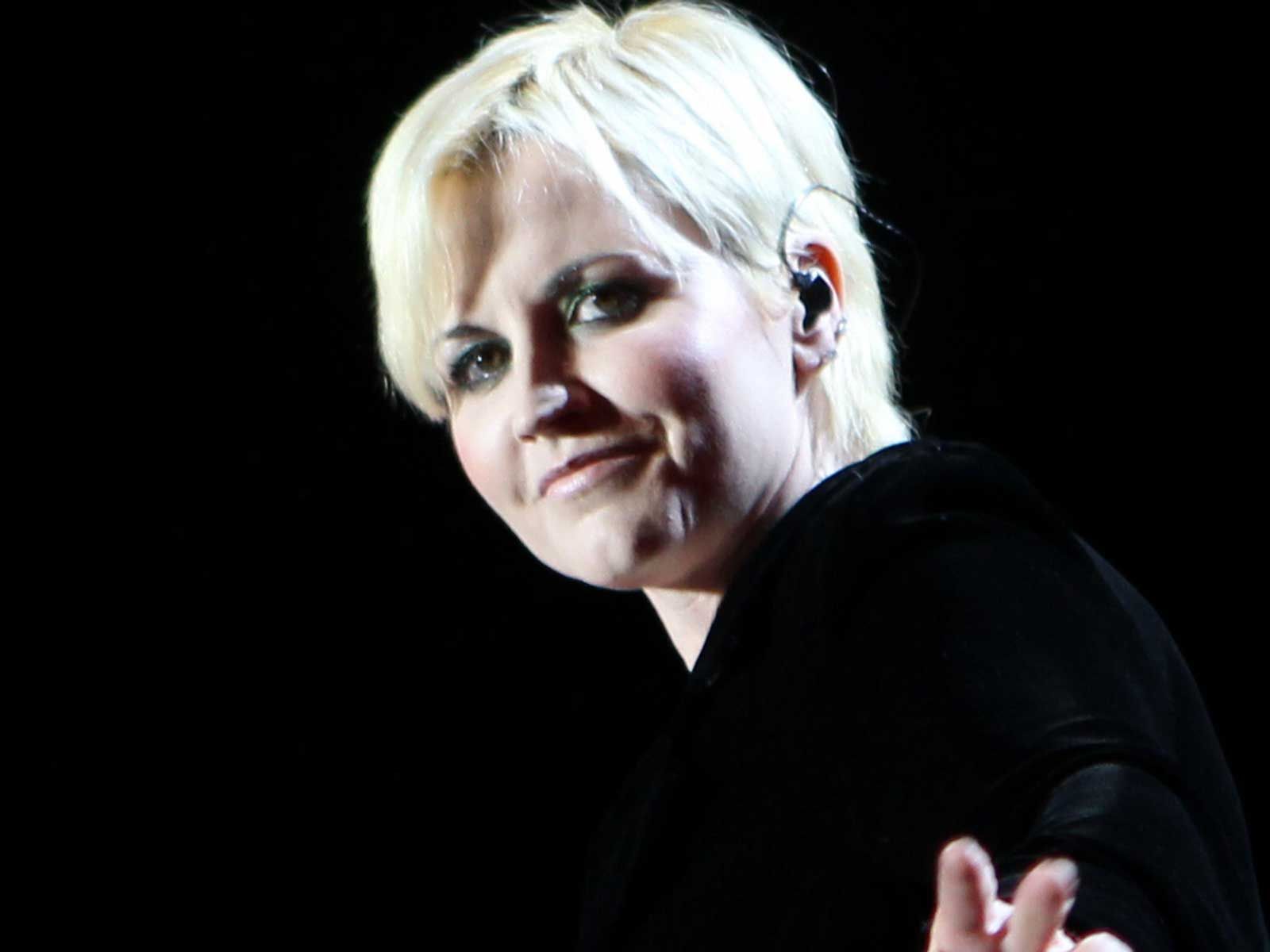