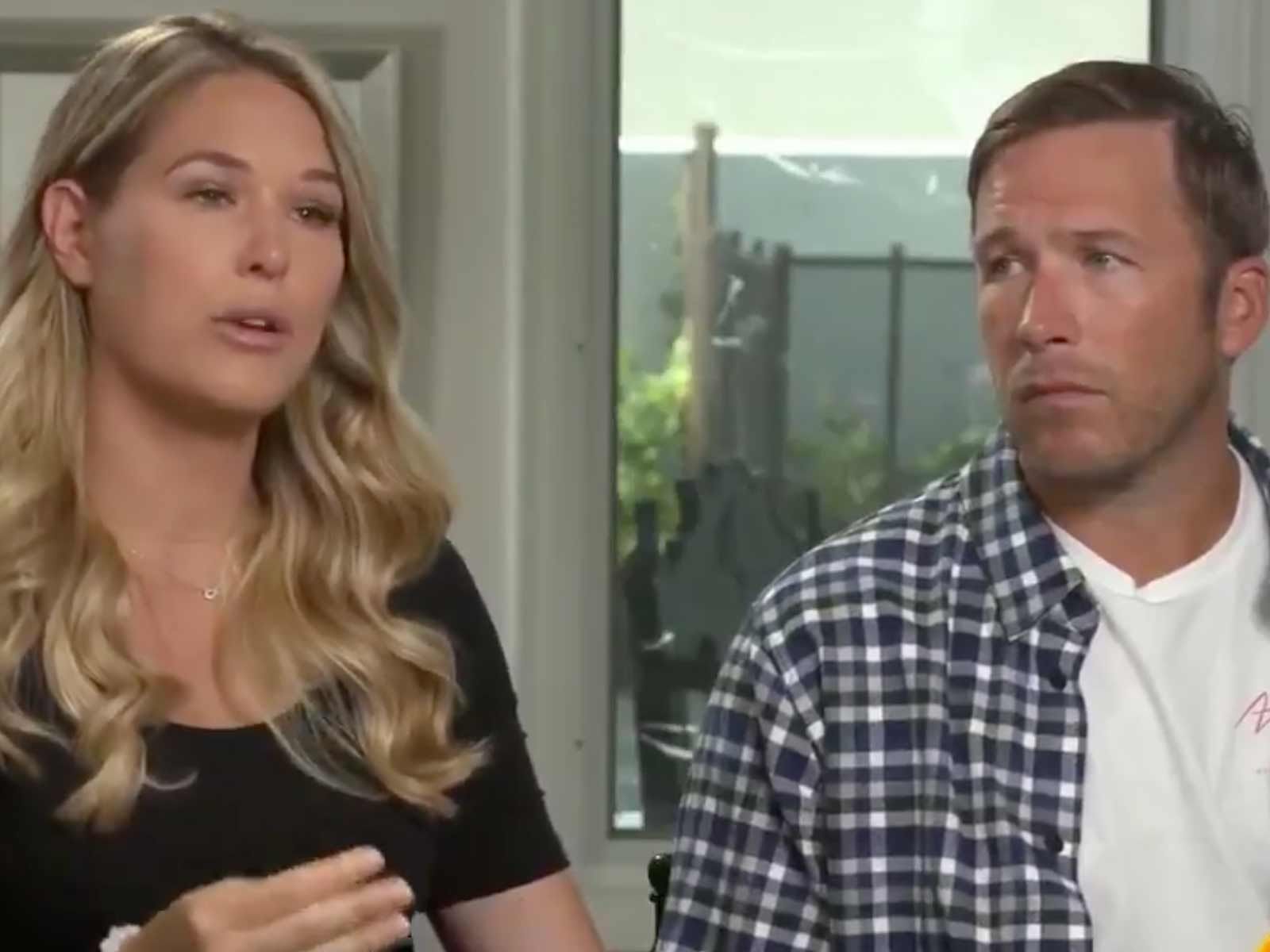 Olympian Bode Miller and his wife, Morgan Beck, are opening up for the first time on television about their daughter's fatal drowning.

It's been just over a month since their 19-month-old daughter, Emeline, died after drowning into a neighbor's pool and somehow the couple pulled their strength together for an emotional first interview with Savannah Guthrie. In a two-minute clip, released by "TODAY," Bode speaks first.

Looking disheveled and clearly still fragile, he emphasizes how fast it can all happen.

“You’d think it’d be, like, some weird circumstance or some strange thing,” the skier added. “And, it’s not. It just happens in the blink of an eye.”

Morgan then chimed in, sharing her heartbreaking regret.

"A child under 30 pounds can drown in 30 seconds. And I just keep counting to 30 in my head. That was all I needed," she said as pushed back tears. "And so, it’s one of those things where, as a parent now, when you go to someone else’s house, survey the home to see if it’s a safe place for your child to be.”

As The Blast reported, Bode and Morgan have been bringing awareness to the dangers of drowning and child safety.

Their full interview will air on Monday. 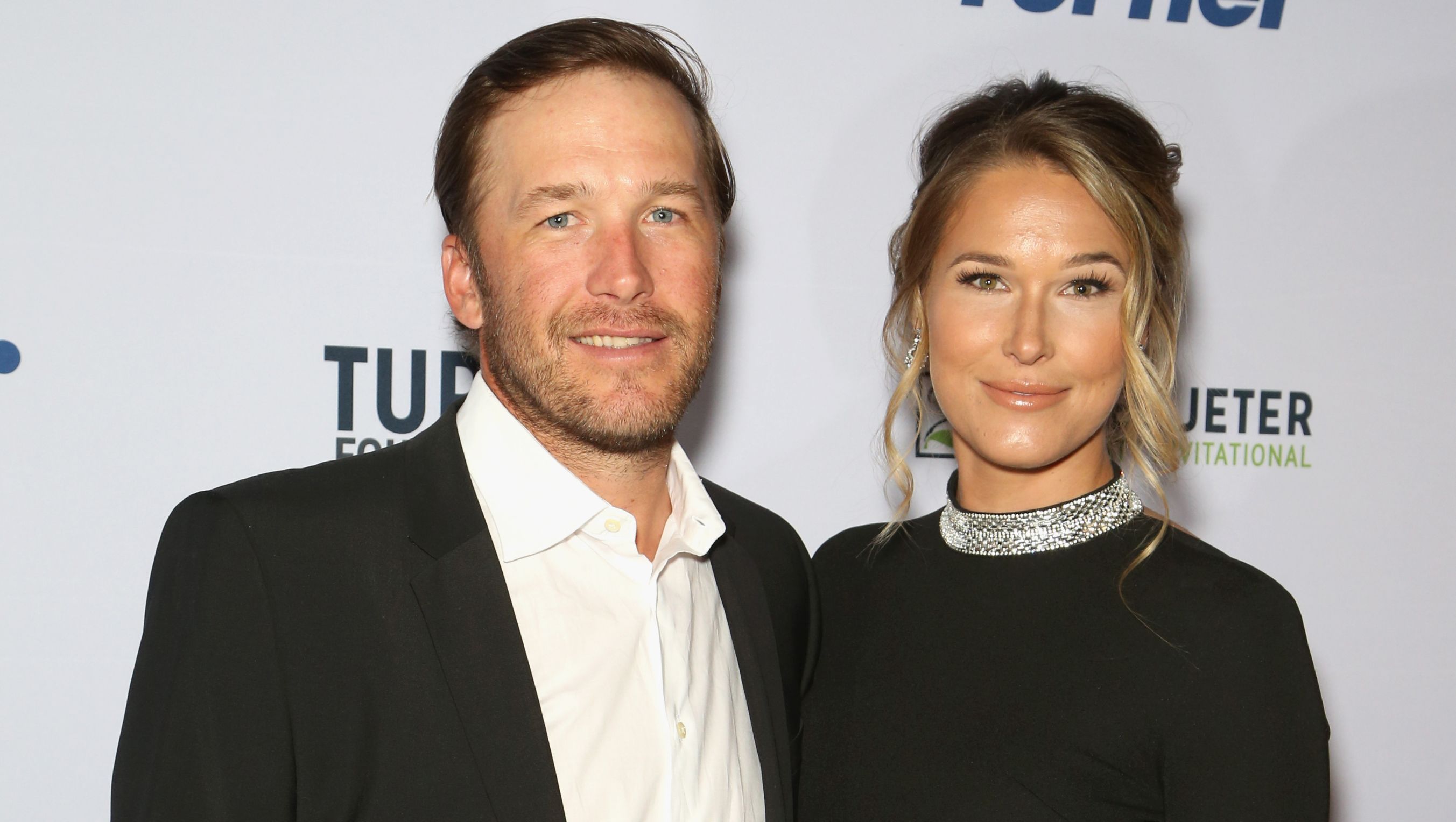 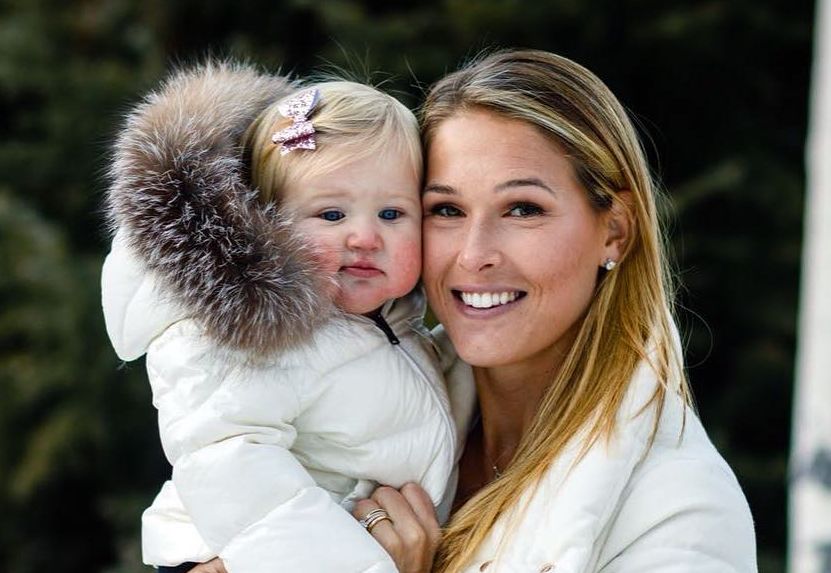 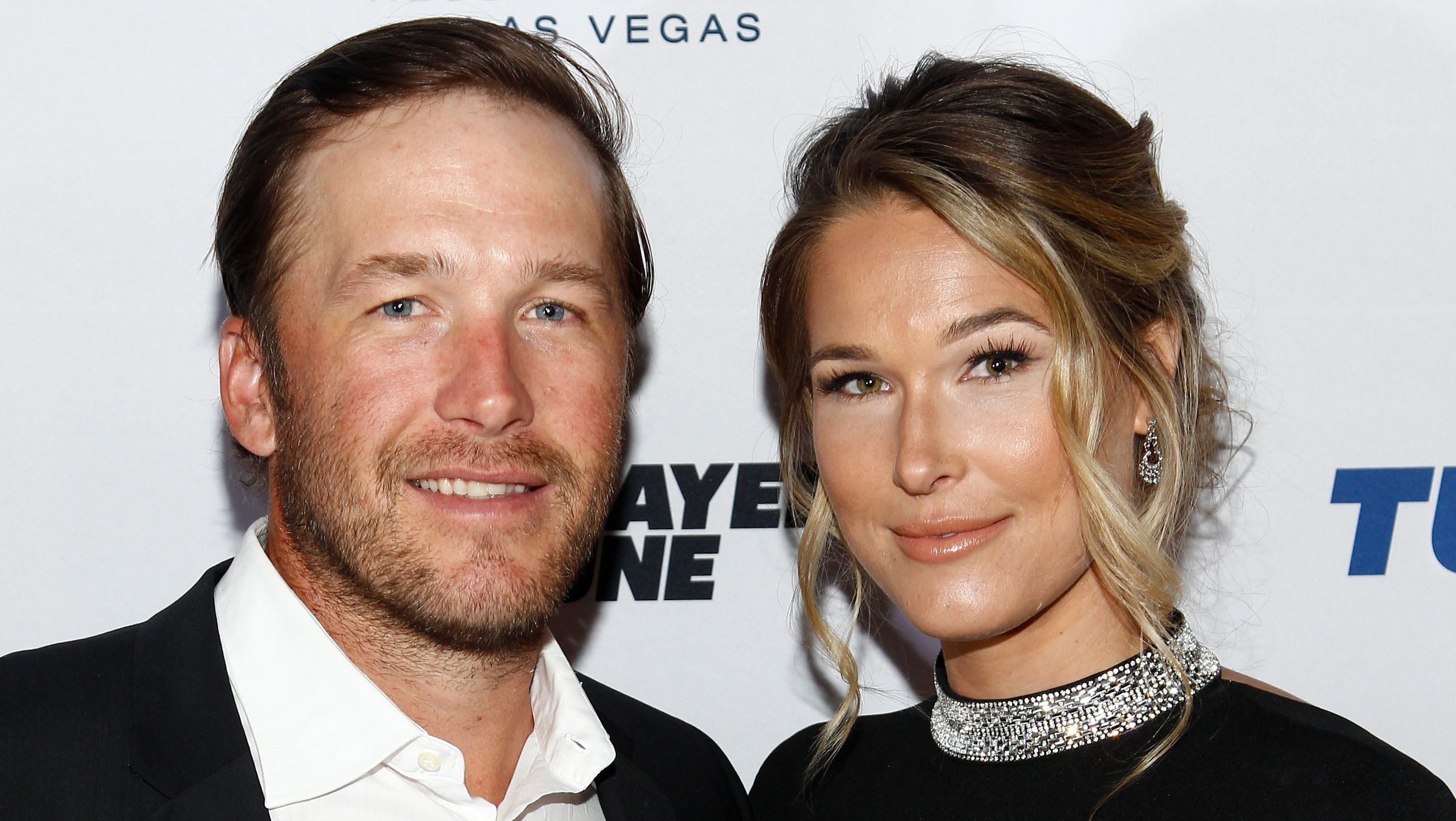