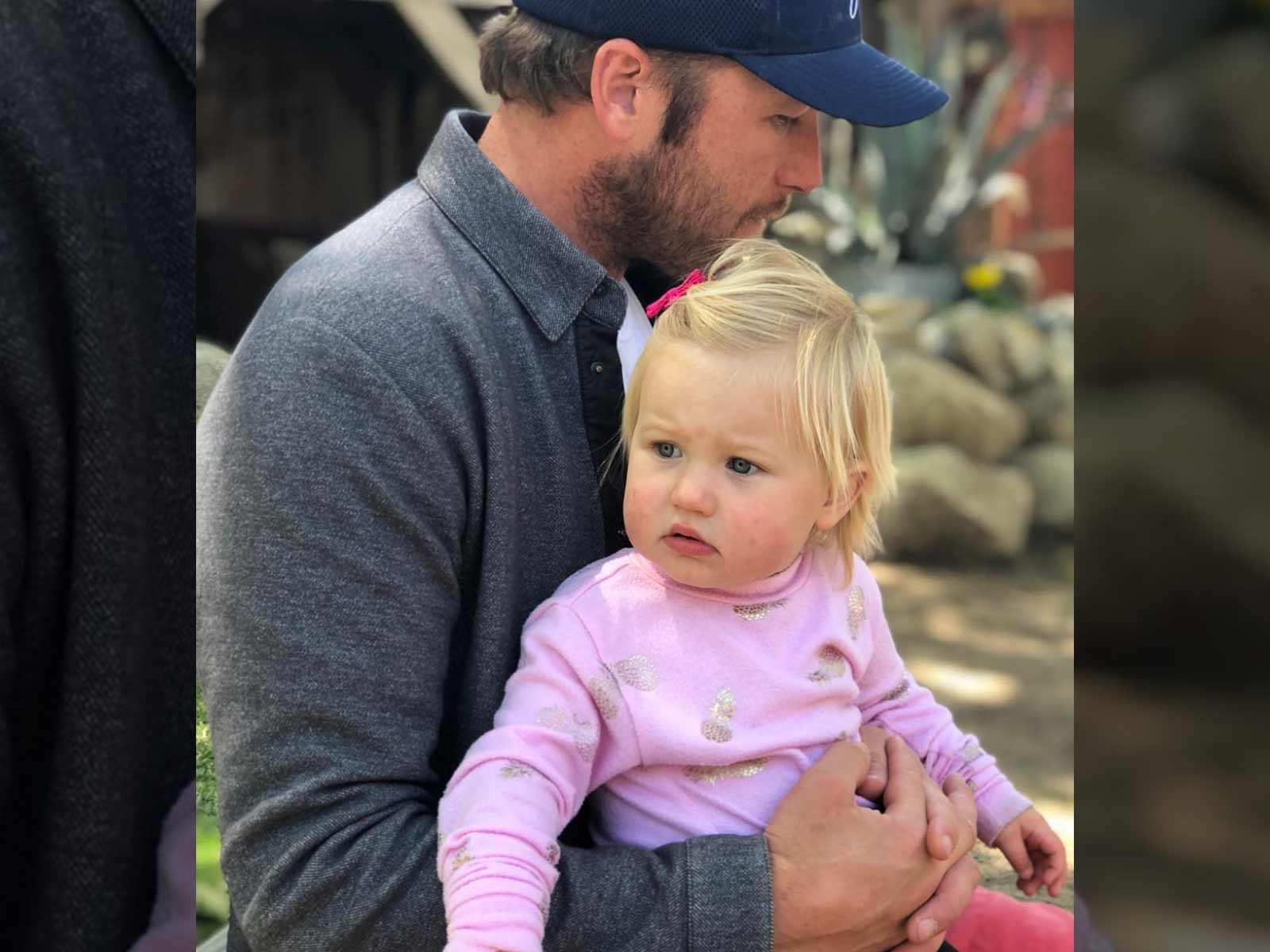 Bode Miller and his family are getting lots of help from family and friends after the sudden death of their 19-month-old daughter, including a family who just suffered a similar tragedy.

According to a GoFundMe page set up by one of Miller's friends, a $1,500 donation was just made in the name of Atticus Krizay by his father Travis.

2-year-old Atticus Krizay was found unresponsive in a swimming pool in Yuma, AZ on June 3 and medivaced to Phoenix Children's Hospital in critical condition. Unfortunately, his family revealed that "no part of his brain survived," and have begun the process of tissue donation.

The Krizas have a GoFundMe also, which has raised over $48,000 in 5 days, and in a powerful show of support for the Miller family, Travis made the donation.

Along with the Krizay's donation, Bode and his family have received over $5,000, as well as a meal train organized by friends to deliver dinners to the Millers over the next few weeks.

As we reported, baby Emeline died over the weekend after being found unresponsive in a pool while Bode and his family were at a neighbor's house. 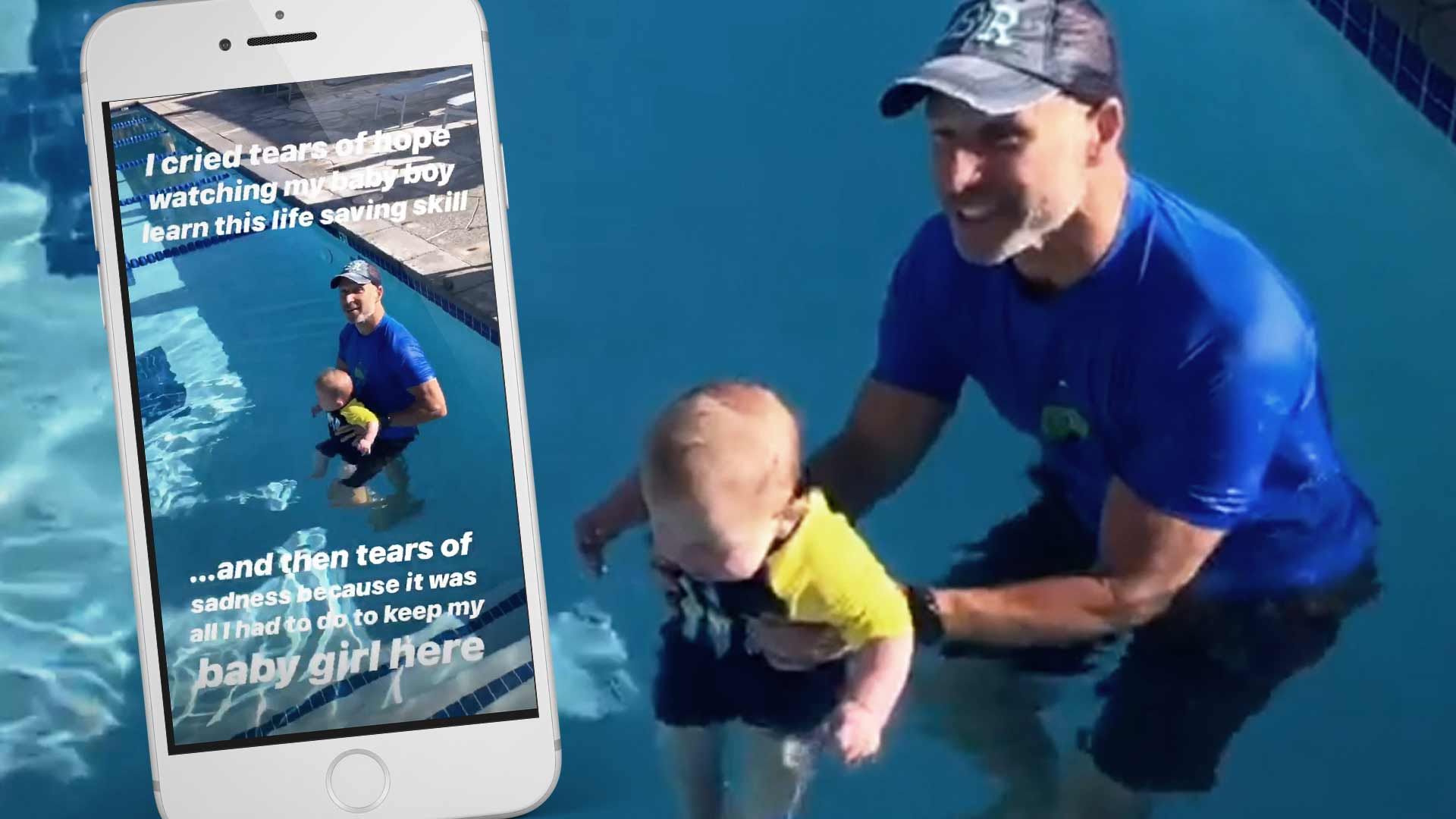 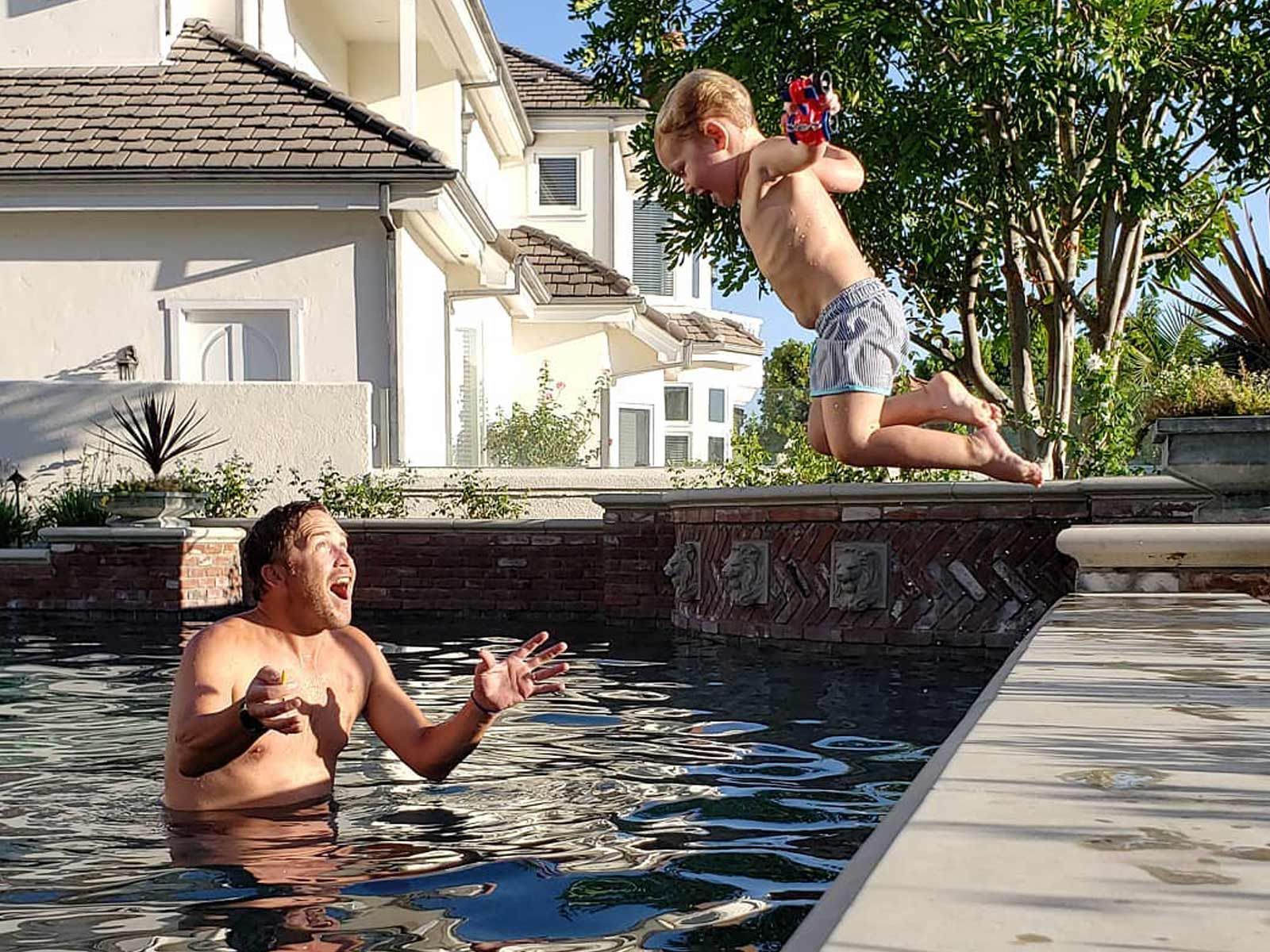 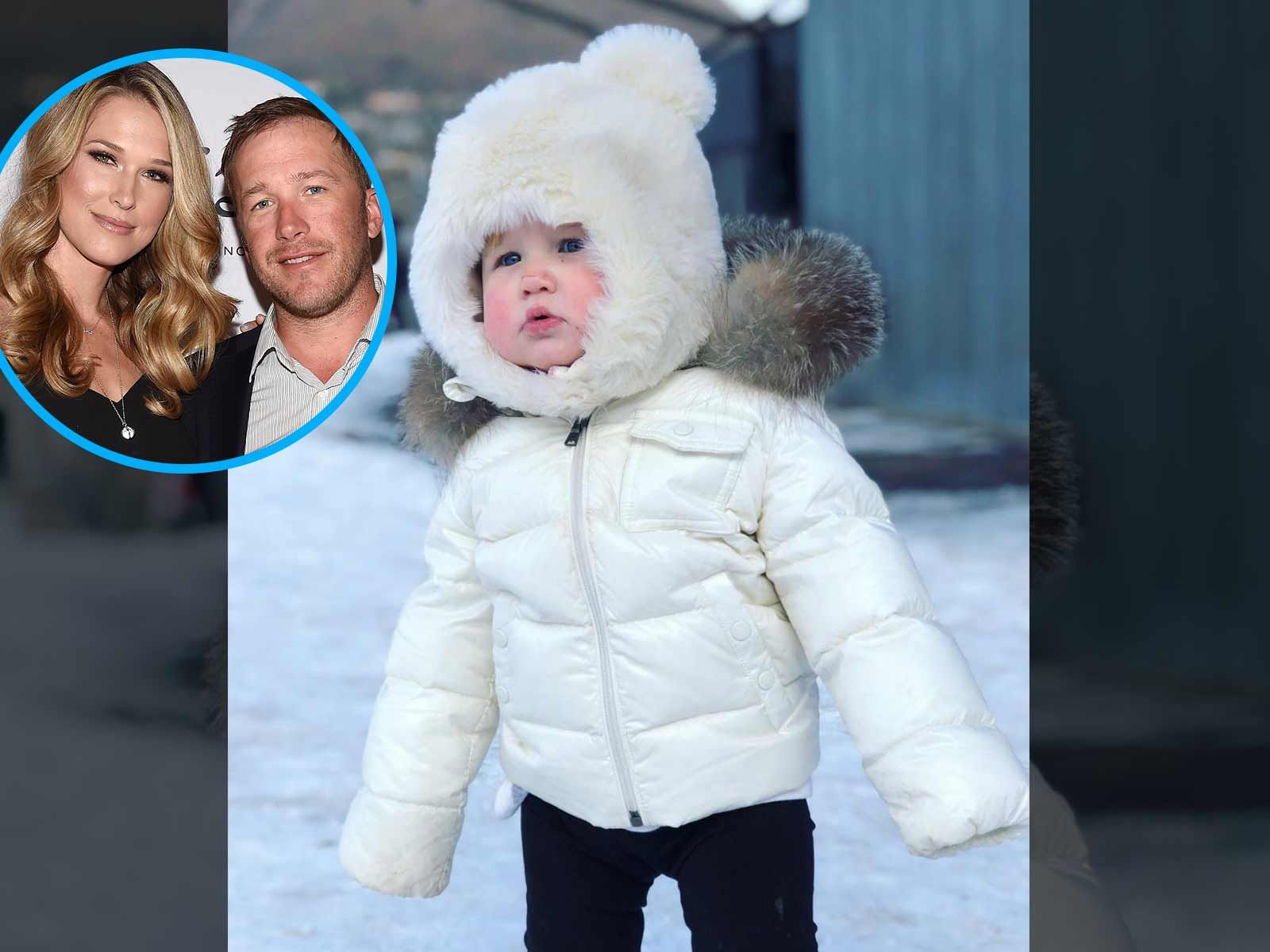 Bode Miller's Wife Breaks Silence On Daughter's Drowning: 'It's Been 37 Days Since I've Held My B… 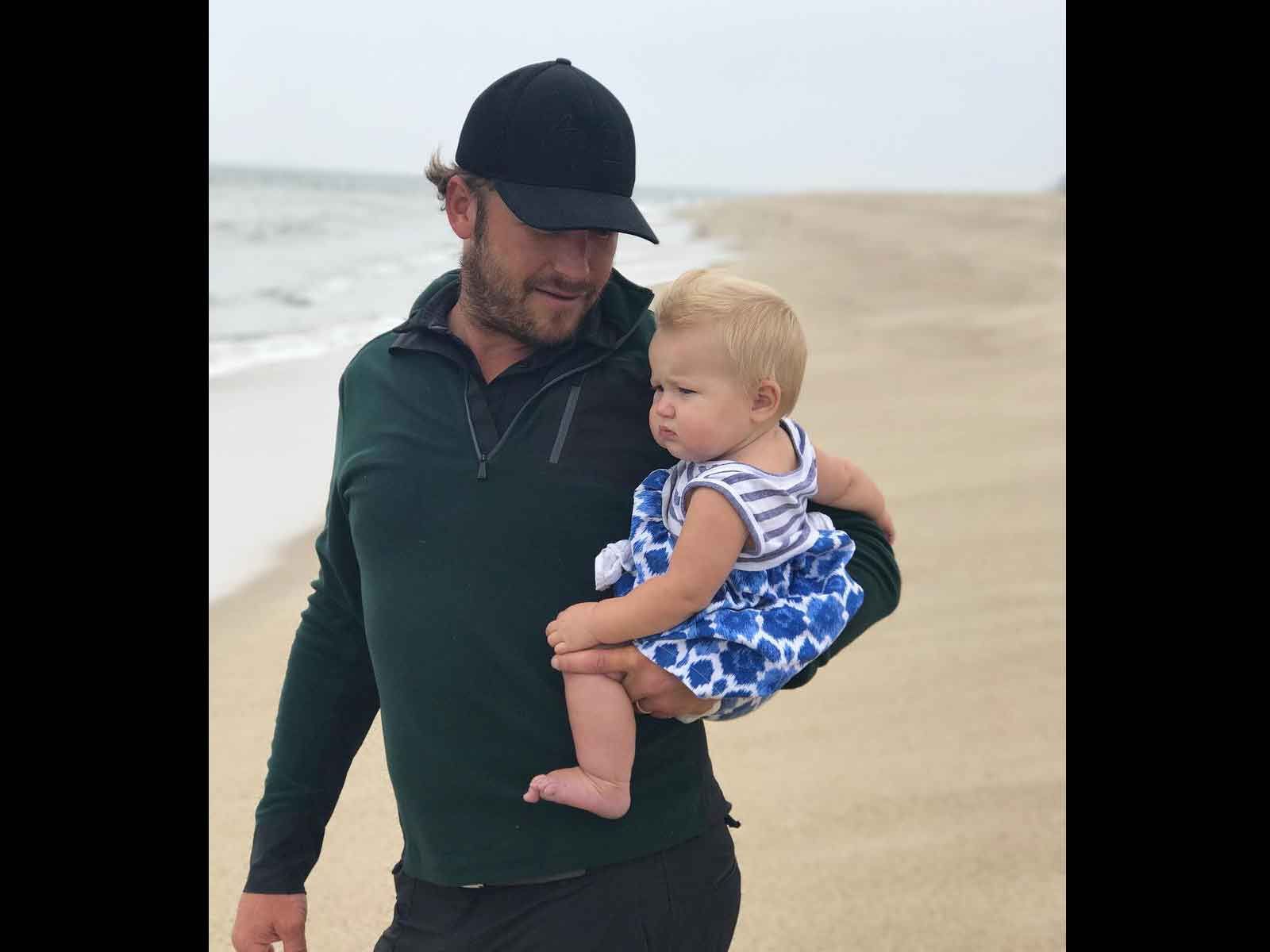