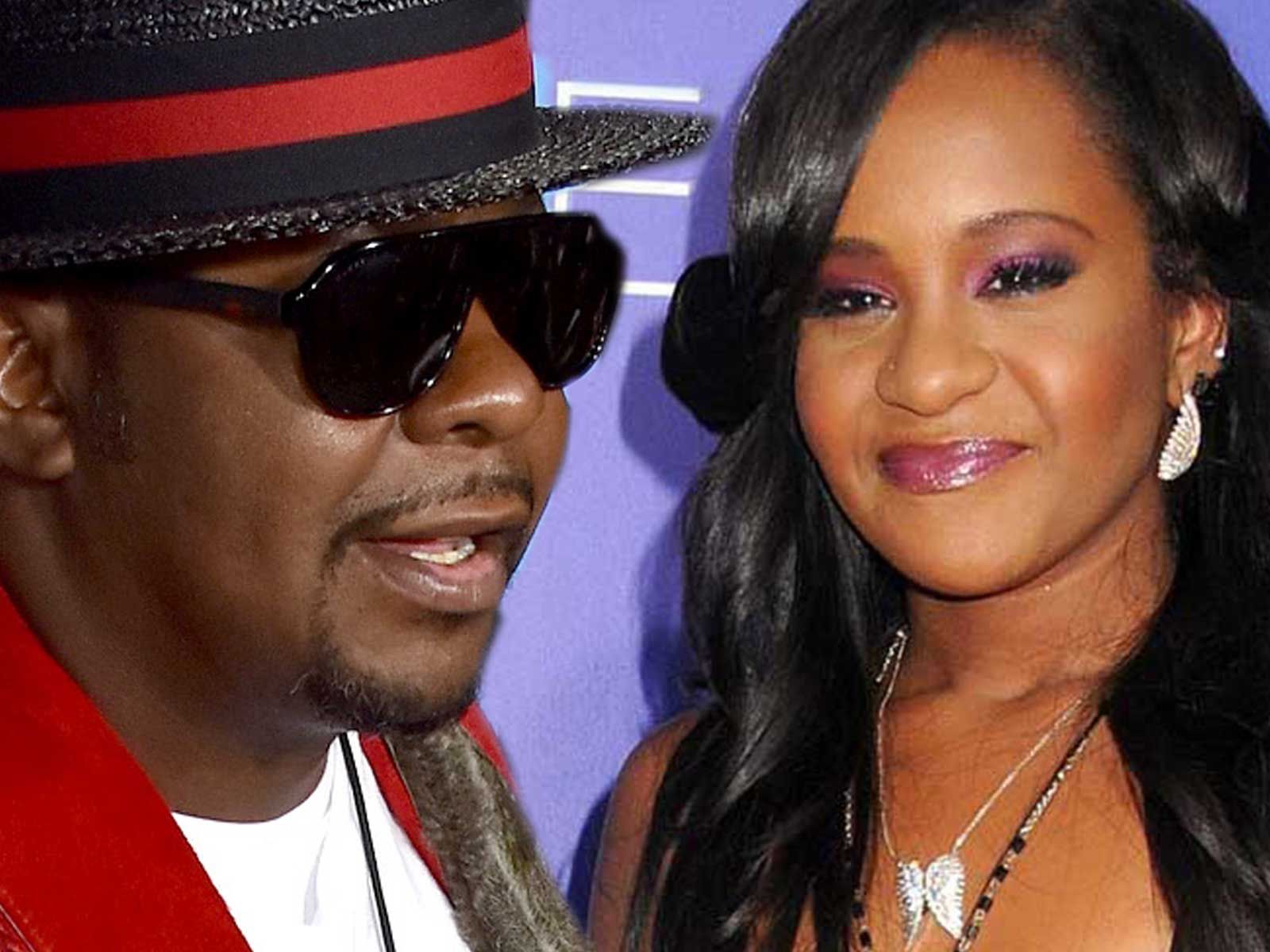 Bobby Brown claims an upcoming TV movie about the life of his daughter, Bobbi Kristina Brown, is filled with lies — including claims of abuse — and he's filed a lawsuit seeking over $1,000,000 in damages.

According to a lawsuit obtained by The Blast, Brown claims the film contains scenes that show Brown being violent towards his ex-wife, Whitney Houston. He also claims there are "untrue" scenes that portray Brown as not loving Bobbi Kristina.

In the suit, Brown claims the production used information they obtained while working with him on his 2004 reality show,"Being Bobby Brown," and used it in the film without his permission.

Brown claims the casting call for the movie described him as "a hard drug user" who "devolves into violence and abuse towards his wife." 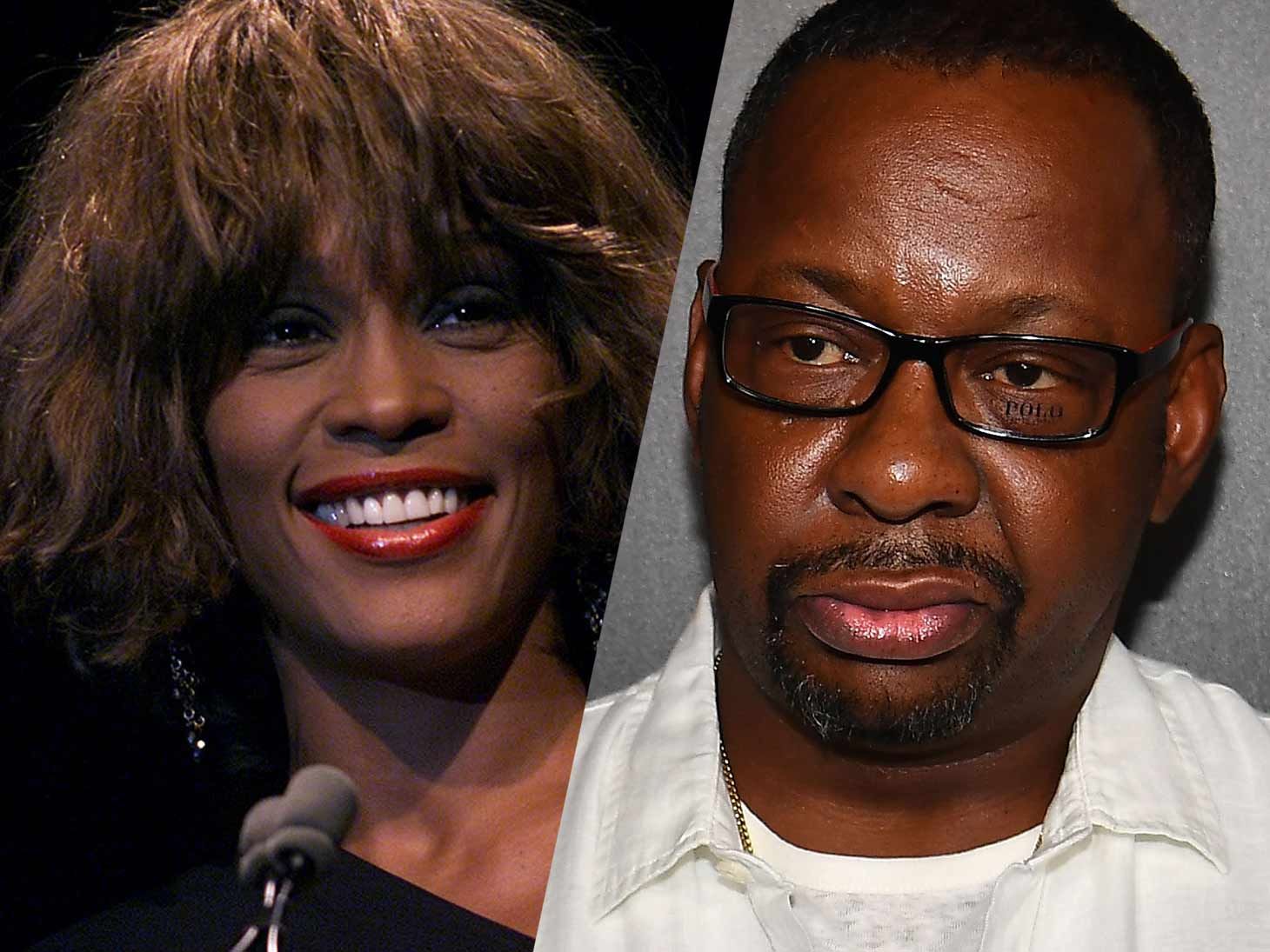 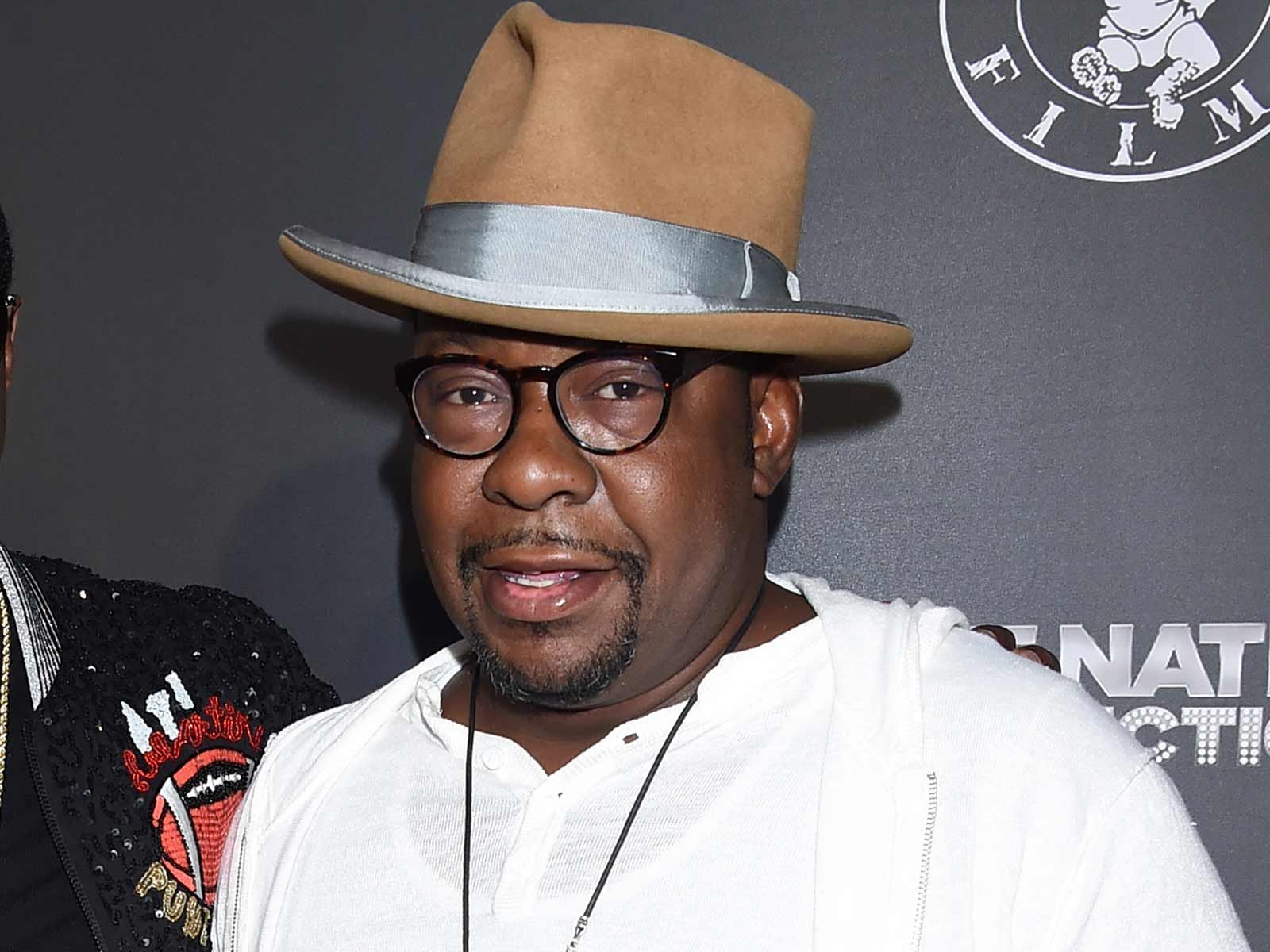 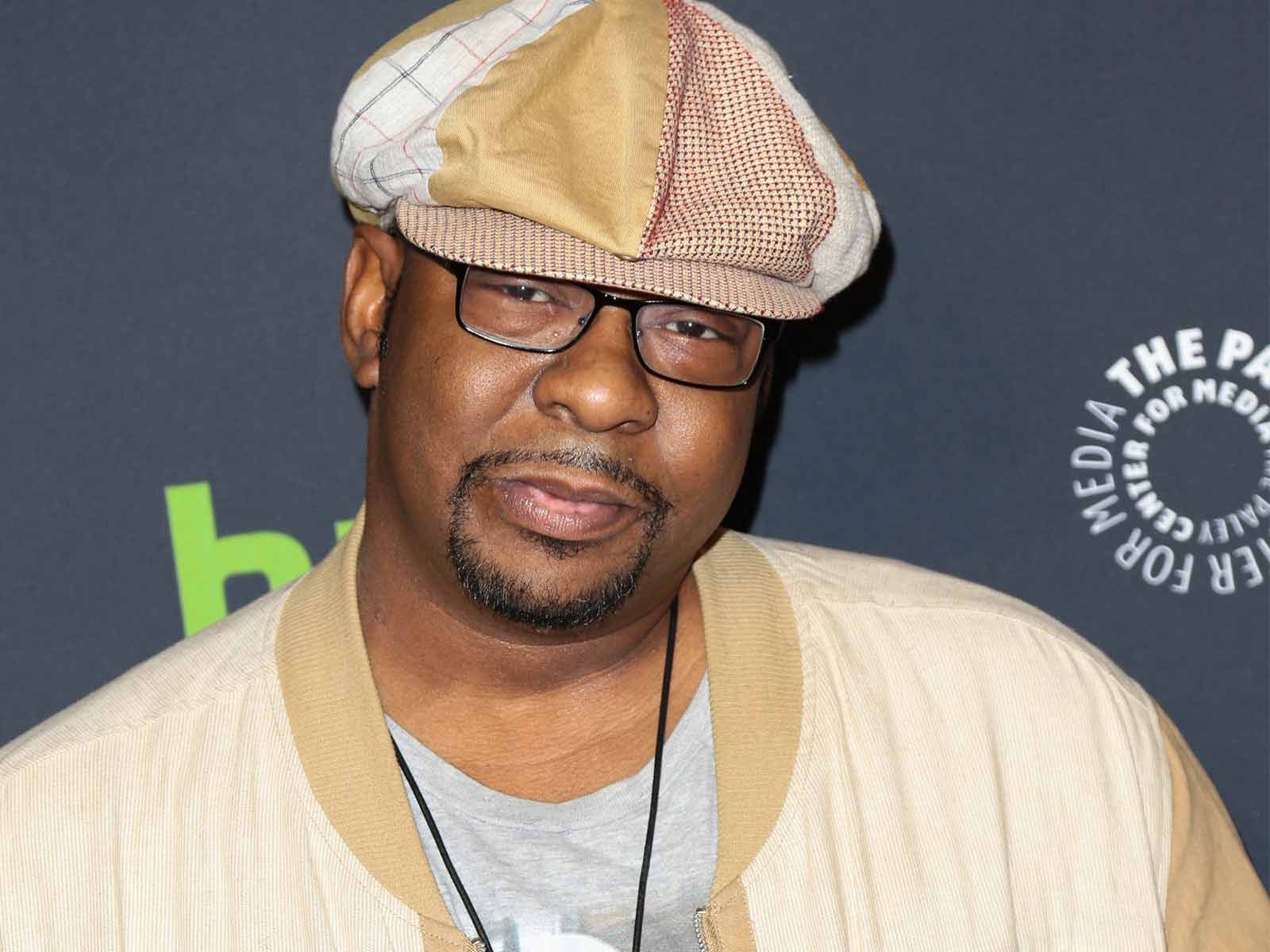 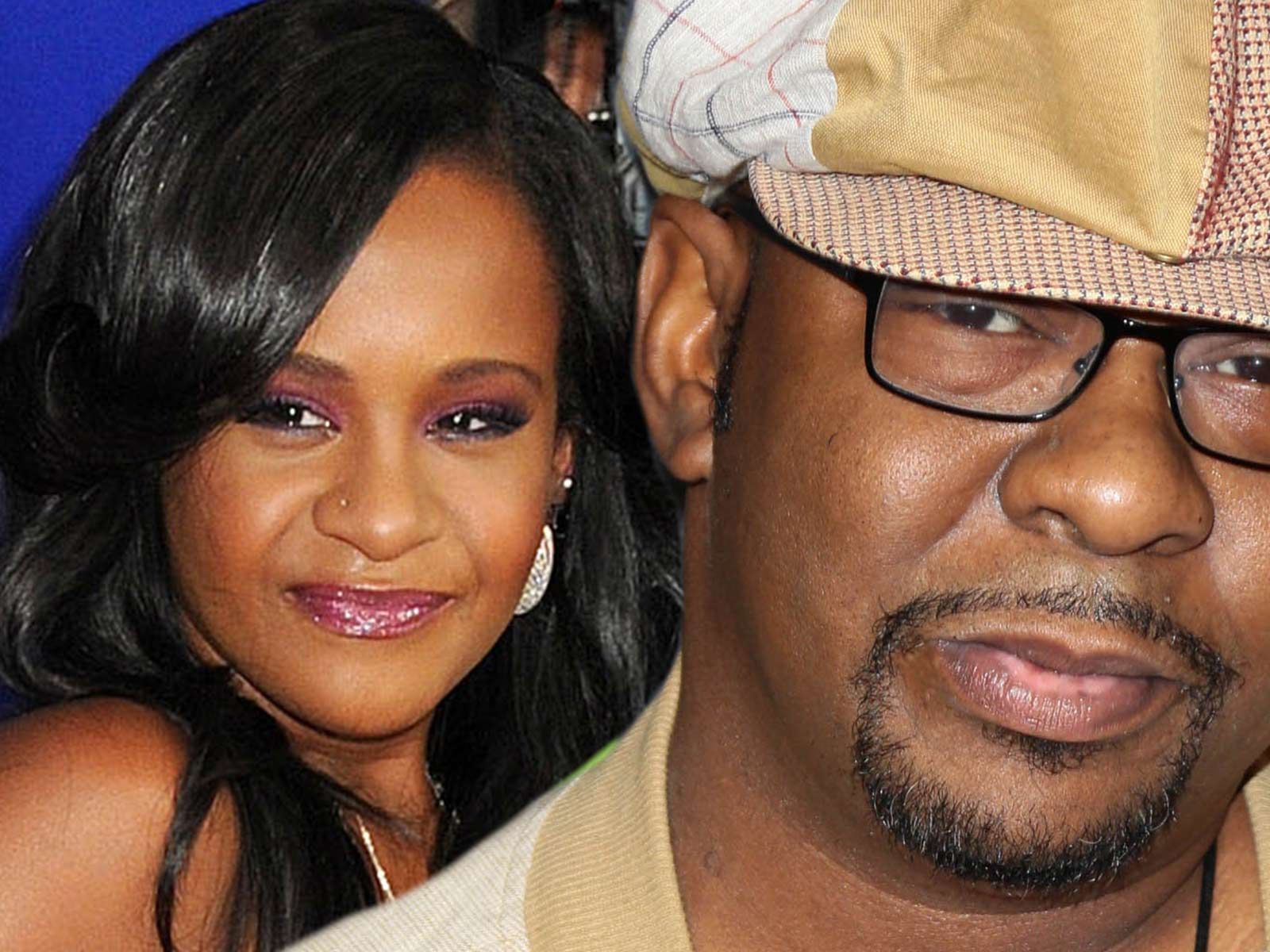