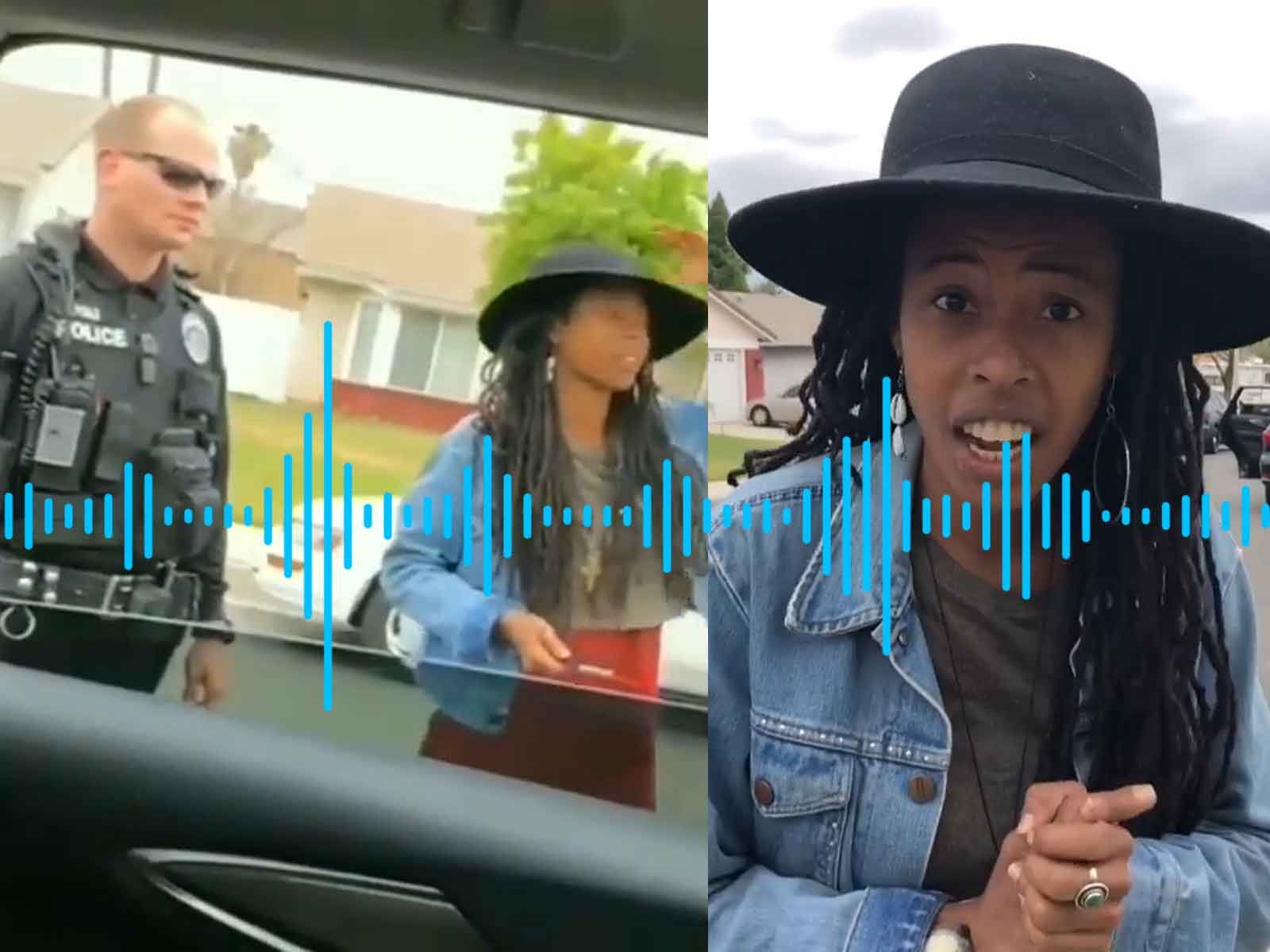 The woman who called 911 to report that her neighbor's house was being robbed by a group of young black people sounded very panicked on the call with cops when she reported the alleged incident, but it's unclear in the audio if she was overtly focused on race or just a concerned neighbor.

One of the people the neighbor was calling about happened to be the granddaughter of Bob Marley.

According to the audio obtained by The Blast, an elderly white woman told Rialto police that a "young black man" was walking out of her neighbor's house with luggage. She noted that he was walking in and out of the house with luggage, and seemed to be loading it up in a car waiting in the driveway.

The 911 dispatcher asked what nationality the residents of the house are, and when the woman tells her that they are white, the dispatcher puts her on hold to send officers over to a possible 459, a burglary.

The woman, who was not identified, says there is also a white person with the group of black people and admits that maybe nothing is going on but she thinks it would be best to alert police of suspicious activity.

As we reported, Marley's granddaughter, Donisha Prendergast, has lawyered up and believes she was racially profiled by the Rialto Police Department and the City of Rialto.

The city and the cops believe they handled protocol properly, and no racial profiling occurred.

Unlike a typical she-said-she-said situation, you can actually listen to the call in this instance and judge for yourself. 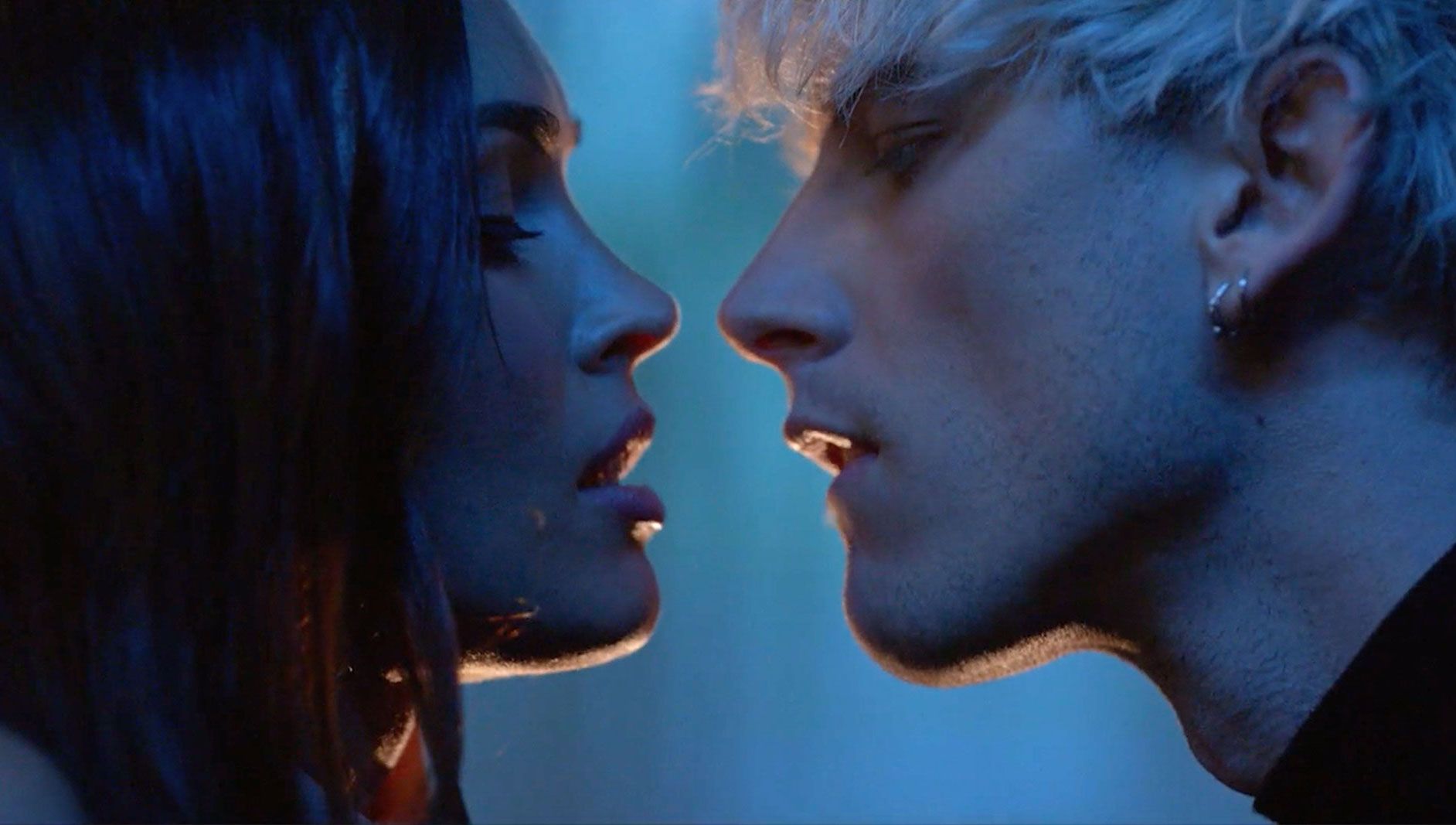 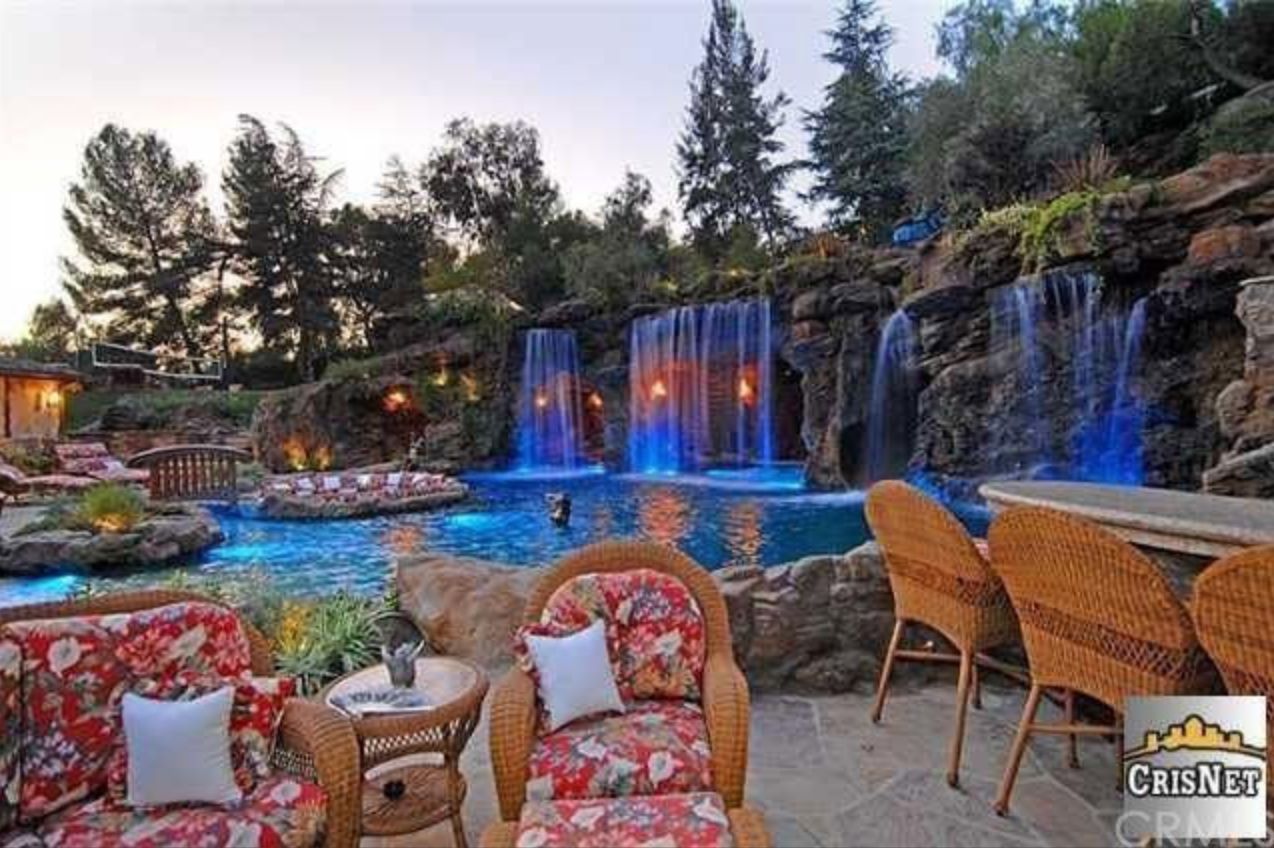 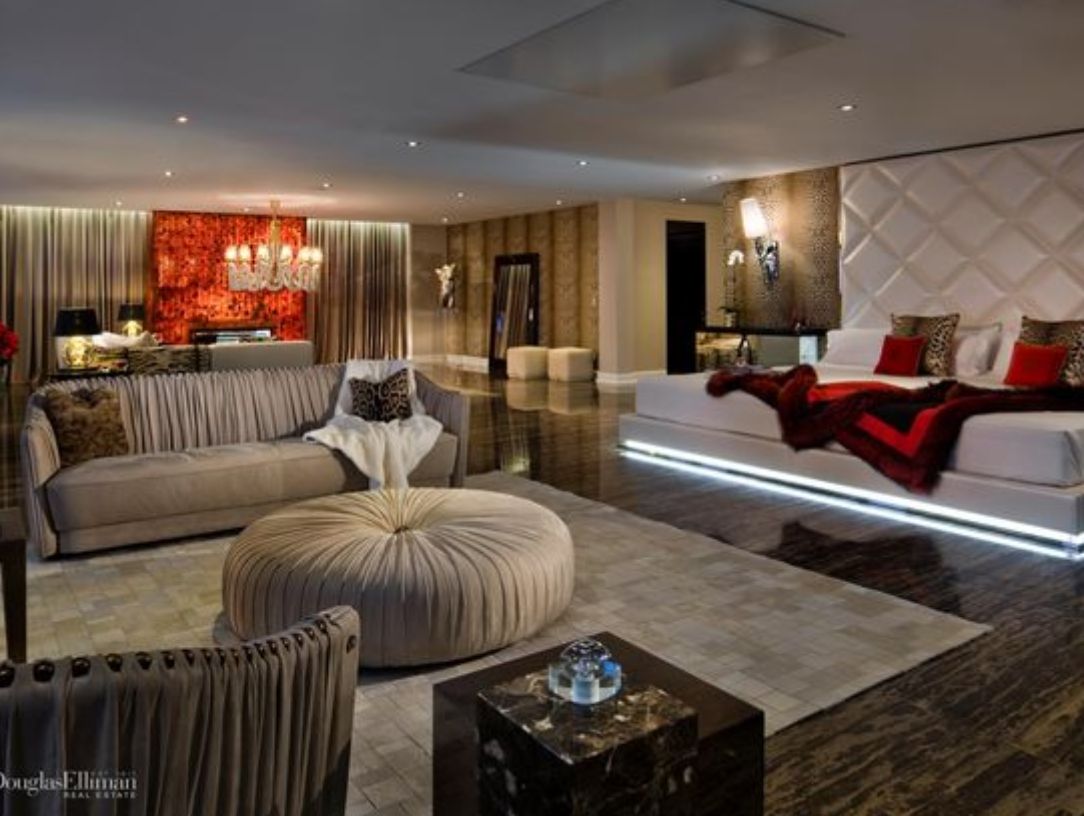 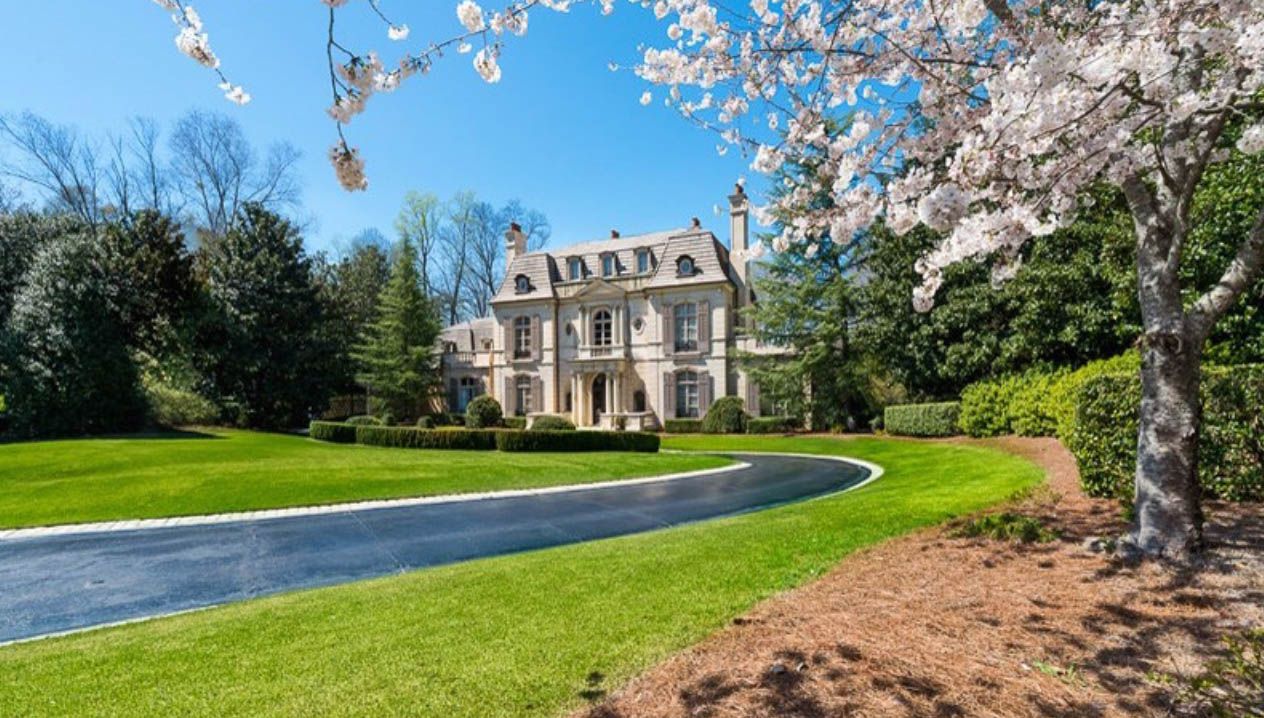