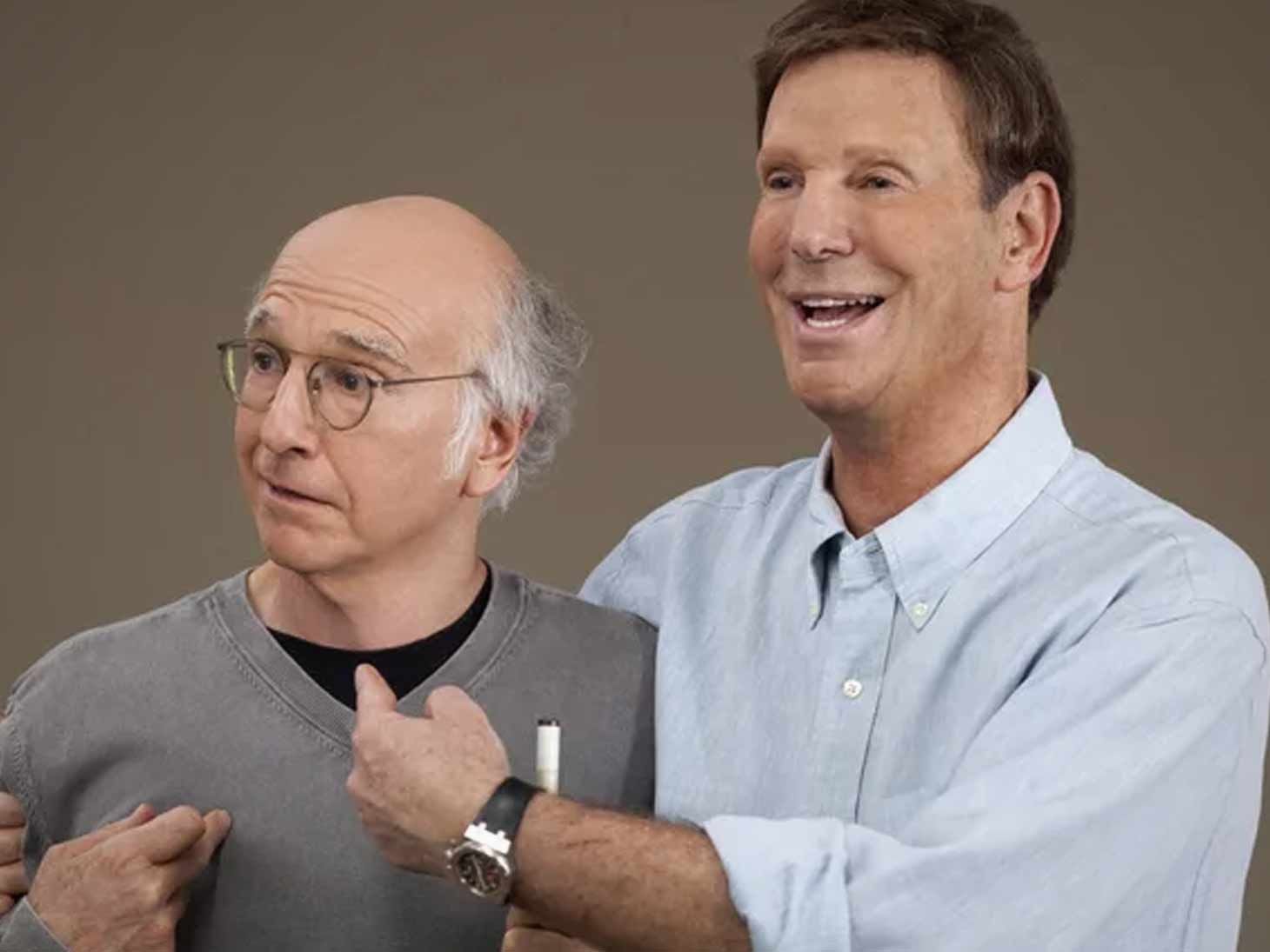 Bob Einstein, known for his character on "Curb Your Enthusiasm" and for creating "Super Dave Osborne," has died at the age of 76.

Einstein passed away Wednesday morning in Indian Wells, CA after recently being diagnosed with cancer, according to Deadline.

The actor, perhaps best known for his role of Marty Funkhouser alongside Larry David, appeared in some of the HBO show's most memorable episodes since 2004.

"Curb" co-star Cheryl Hines expressed her sadness, writing, "We lost a friend today. thanks for all of the laughs on Curb Your Enthusiasm. Our love to Bob’s family," adding, "The comedy world will miss you."

Super Dave was another popular character Einstein created in the 1970s, playing a bumbling but lovable stuntman who usually ended up injured. He even scored a movie in 2000, "The Extreme Adventures of Super Dave."

Einstein and "Mean" Gene Okerlund's deaths are making it a rough start to the New Year.