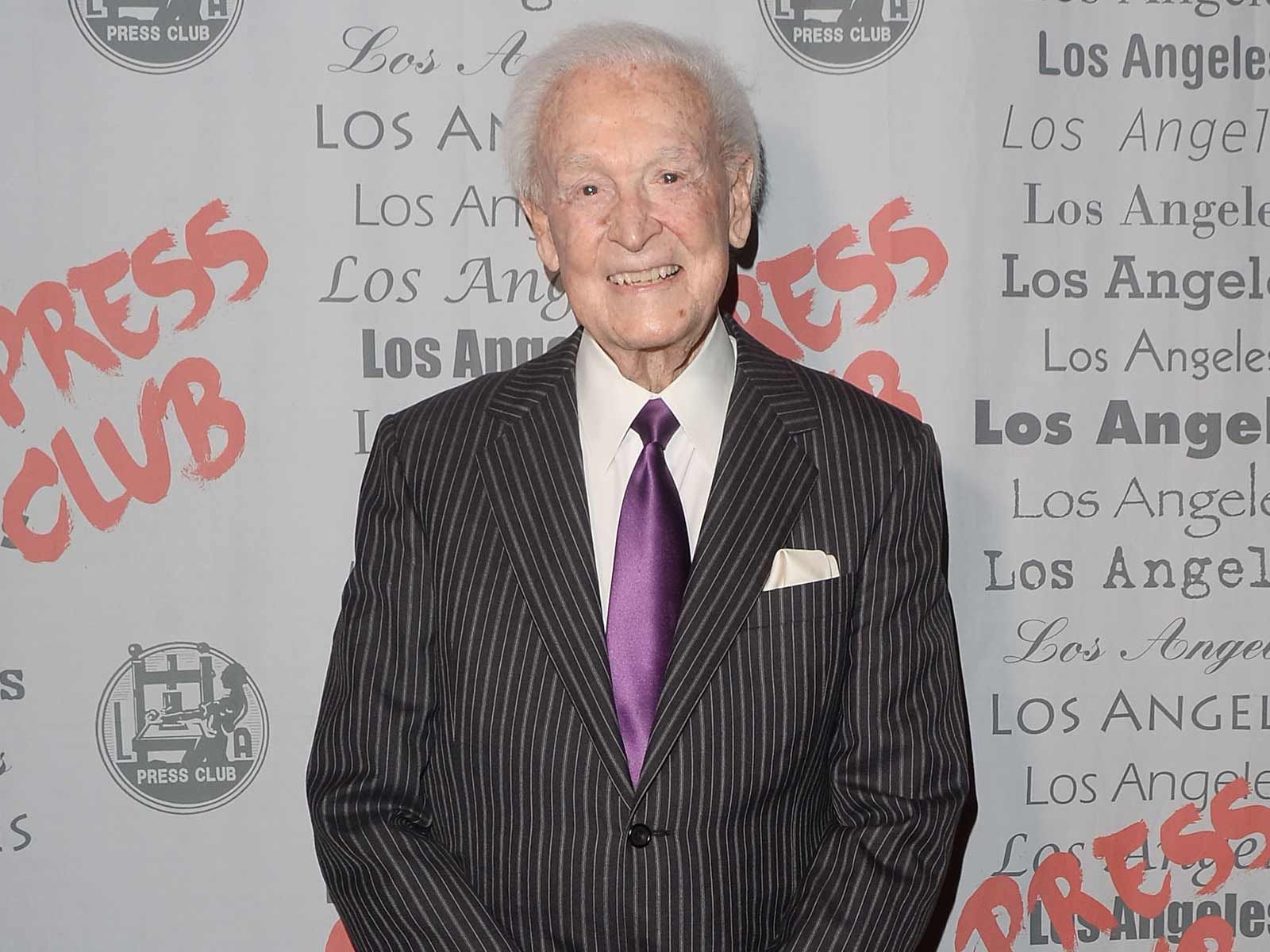 'Price Is Right' Legend Bob Barker Hospitalized With Back Pain

Bob Barker was taken to the hospital on Monday afternoon after suffering from terrible back pain.

Will Prappas, Barker's business manager, tells The Blast that the 94-year-old suffered a back injury last week and has been home recovering ever since.

But today, Barker was experiencing more pain than usual, so the family thought it was best to have an ambulance come and take to the hospital. Barker's family felt it was best for trained professionals to move him.

We're told it was not an emergency situation.

Barker's manager says he is awake, alert, and being evaluated by medical staff.

Bob Barker hosted his last episode of "The Price Is Right" back in 2007. Since stepping down from the iconic gig, Barker has returned to the show three times but mostly focused on his animal rights work.