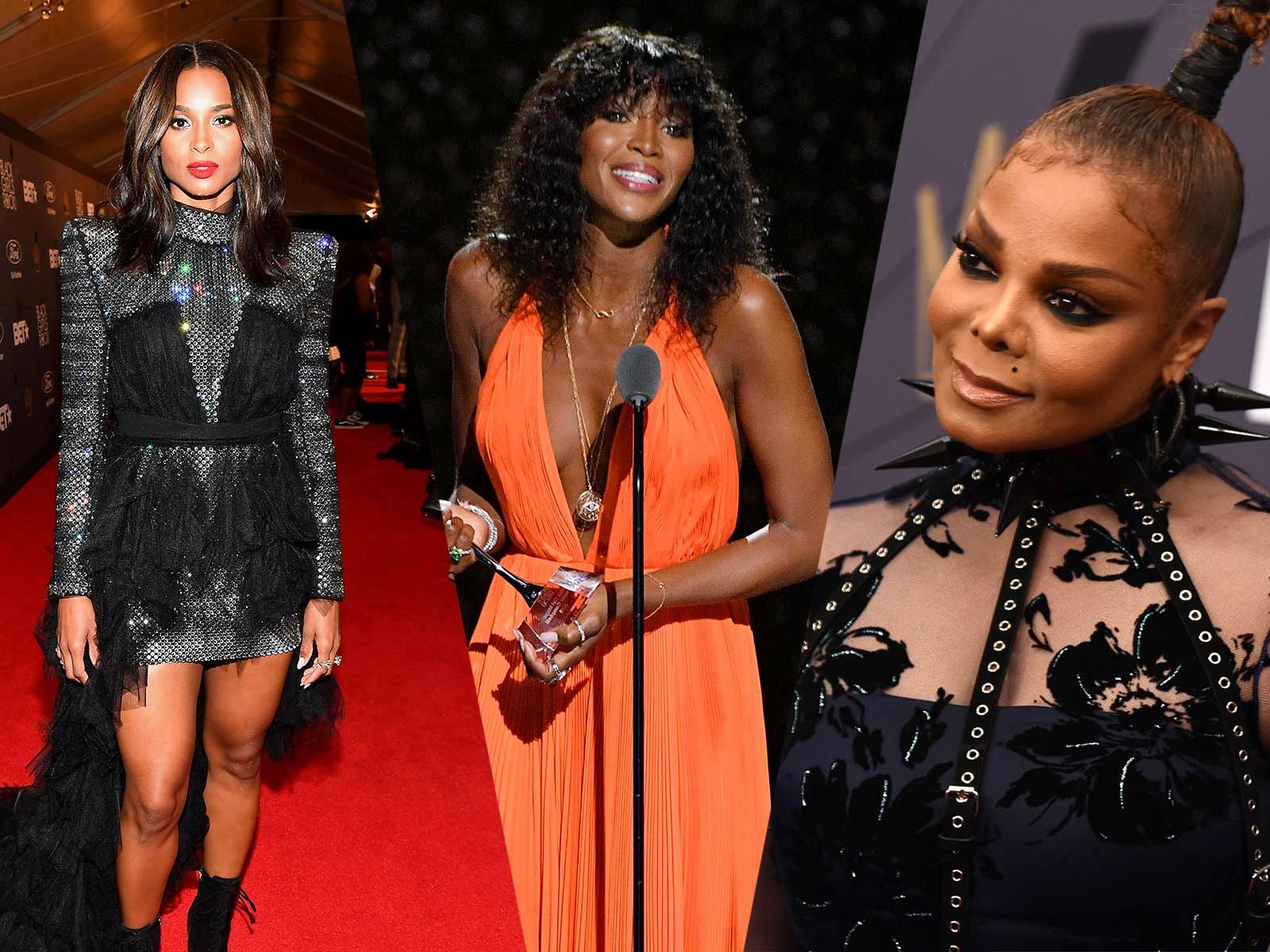 Queen Latifah hosted the annual awards show celebrating the accomplishments of black women, and paid a special tribute to the late Queen of Soul, Aretha Franklin.

Naomi Campbell, who was just seen yachting with her friend David Blaine, looked amazing in a plunging orange gown.

During the ceremony, which will air on BET, a special memorial tribute was performed for Aretha Franklin and included music from Yolanda Adams, Jacqueline Green and H.E.R. 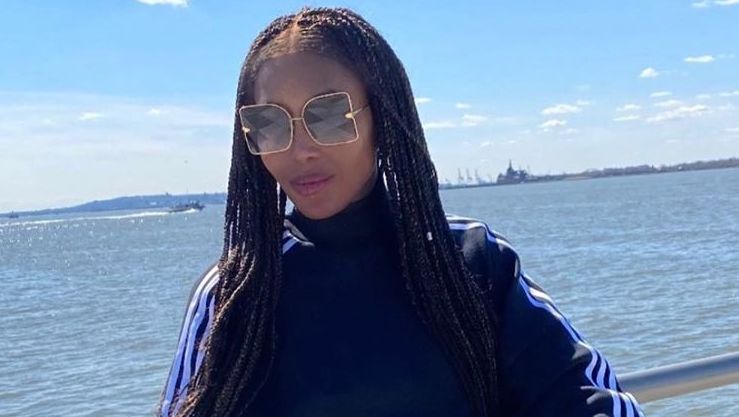 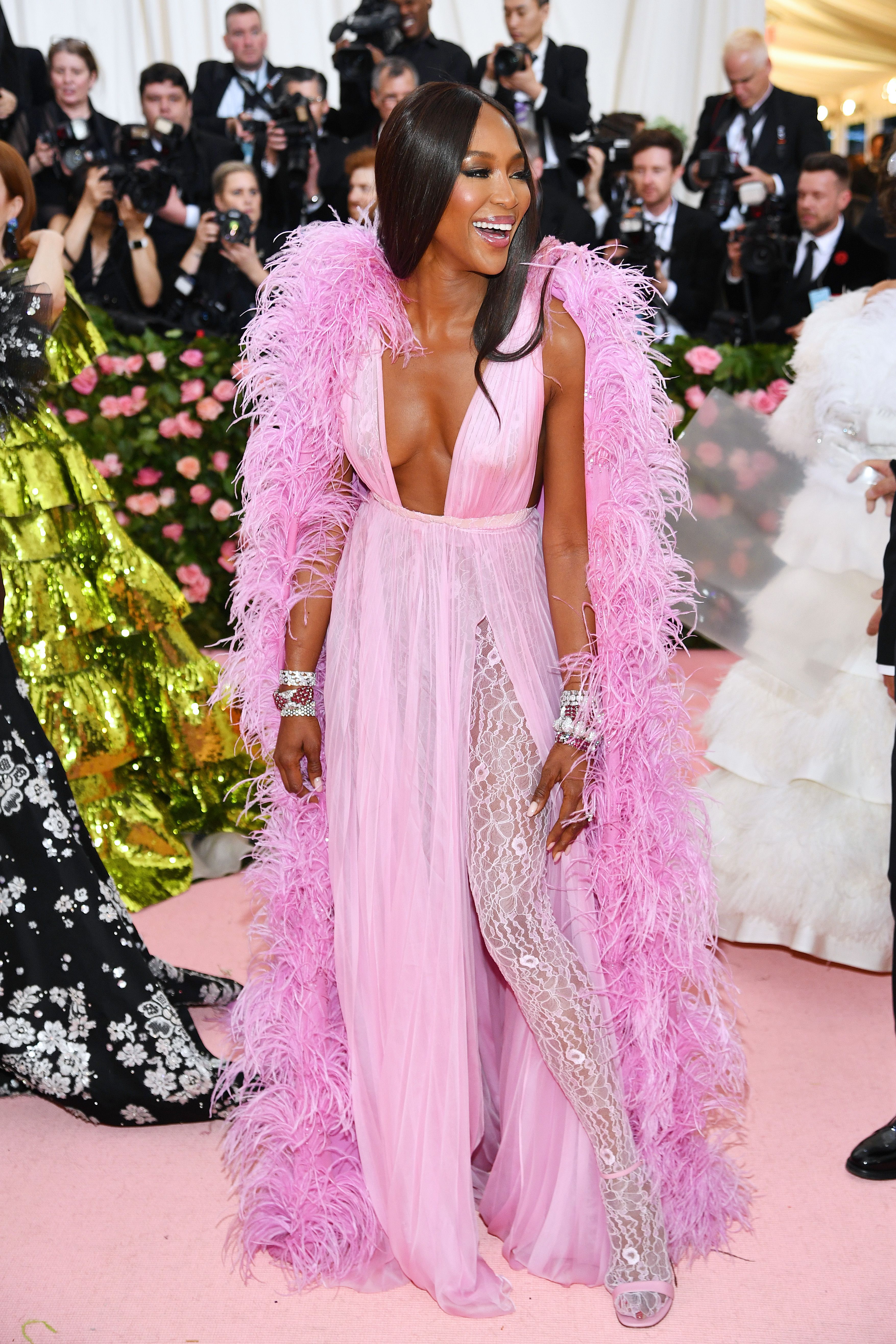 Naomi Campbell Is The Reason Behind This Royal Wedding! 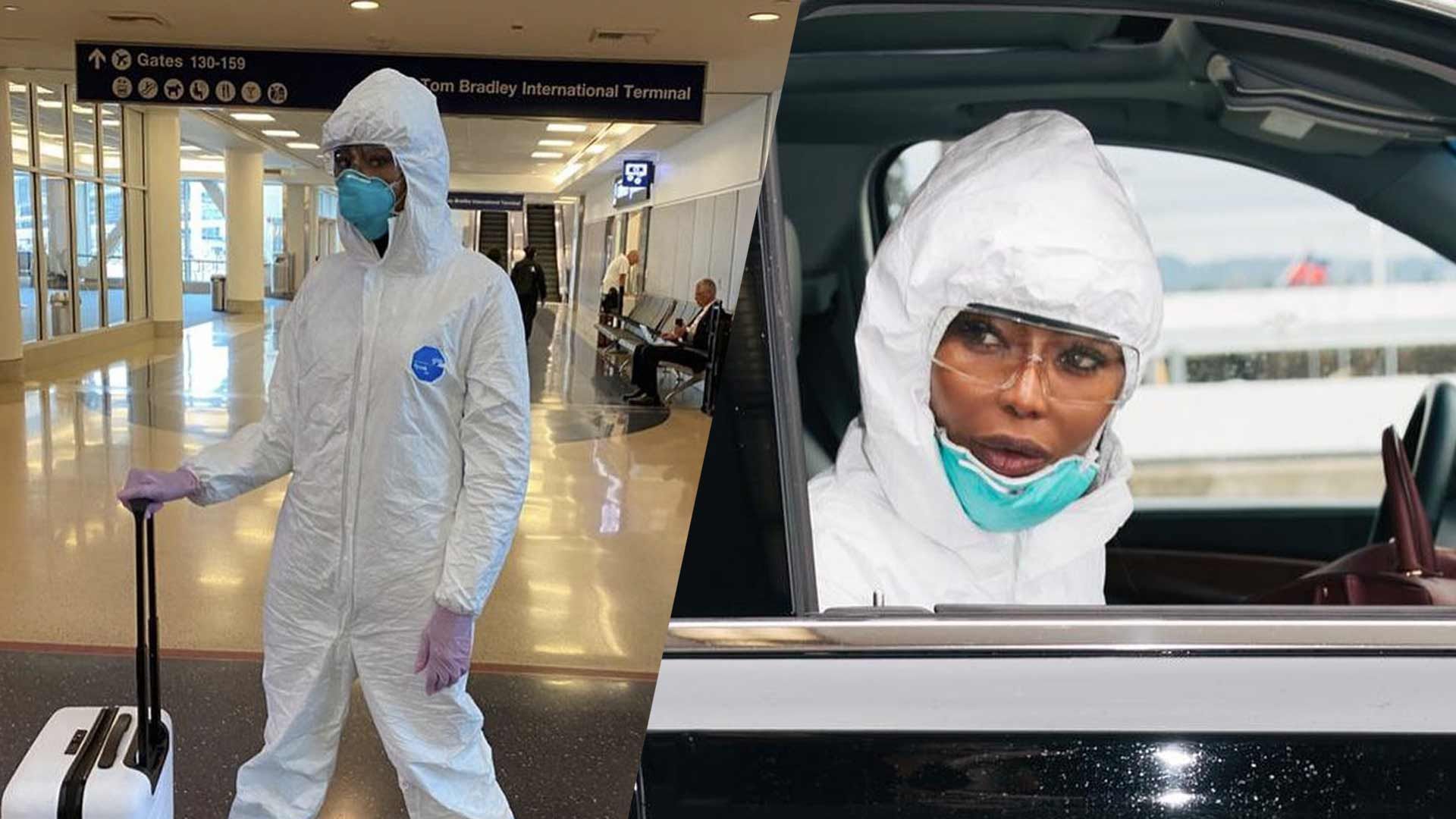 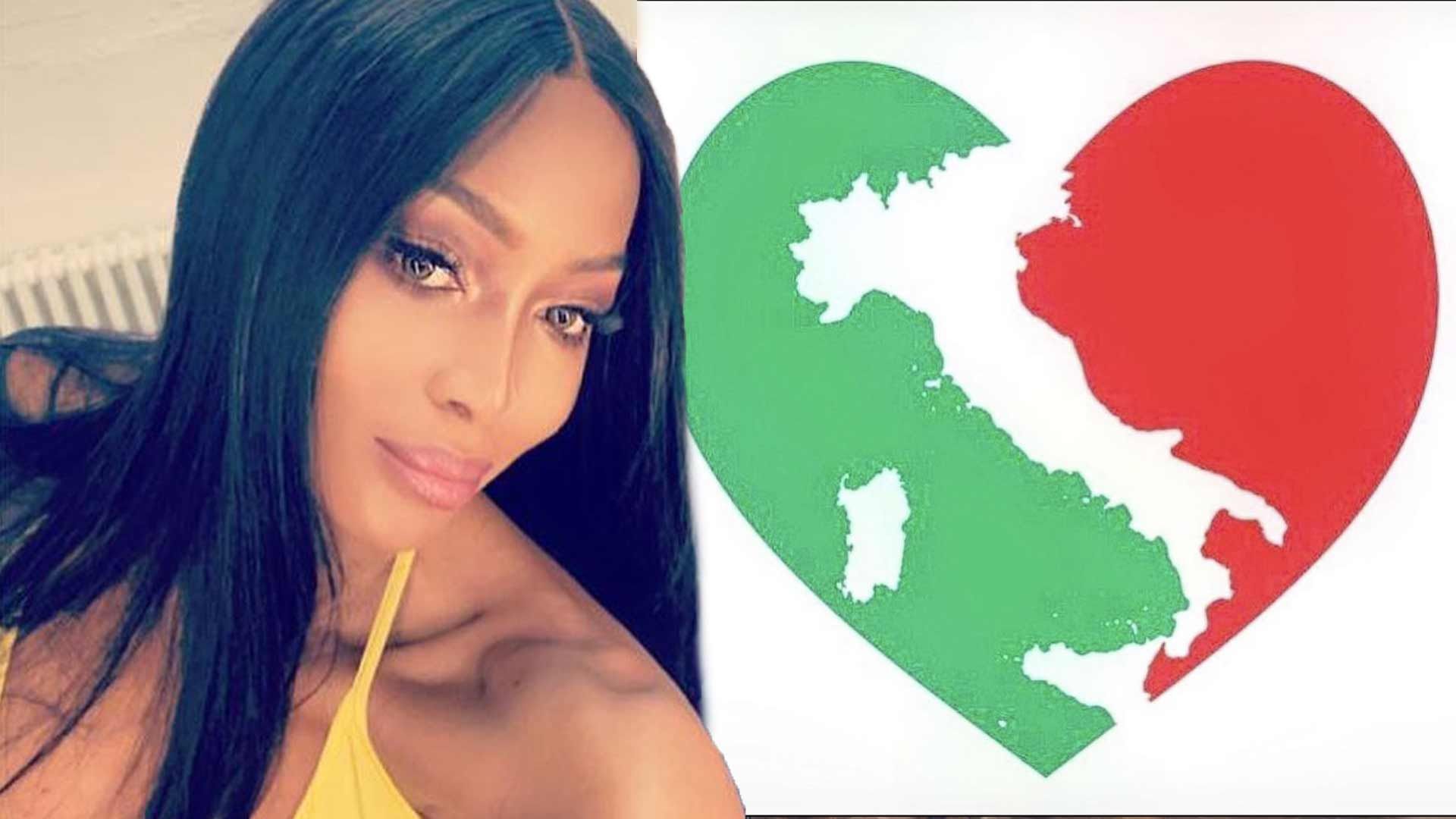 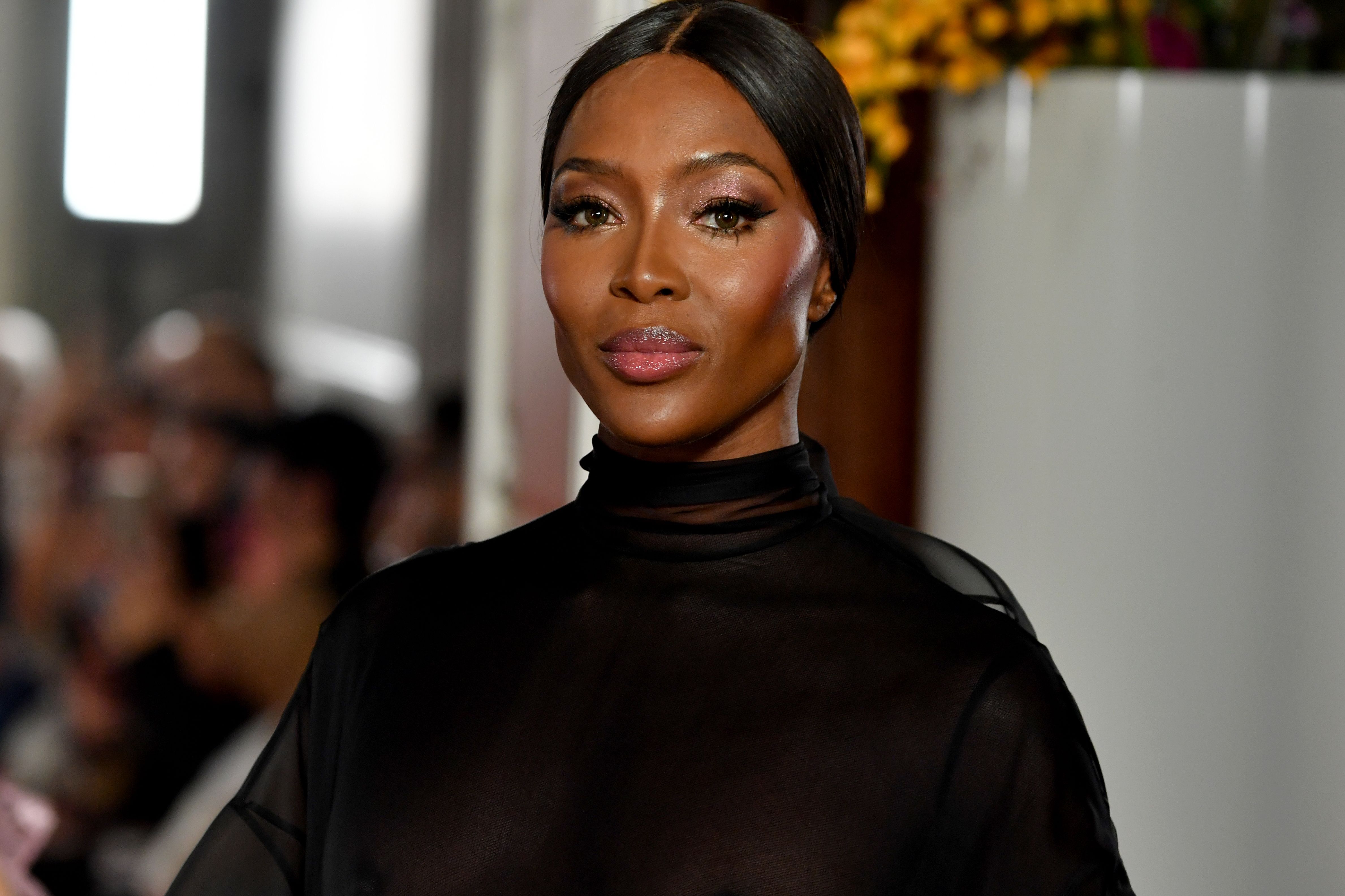 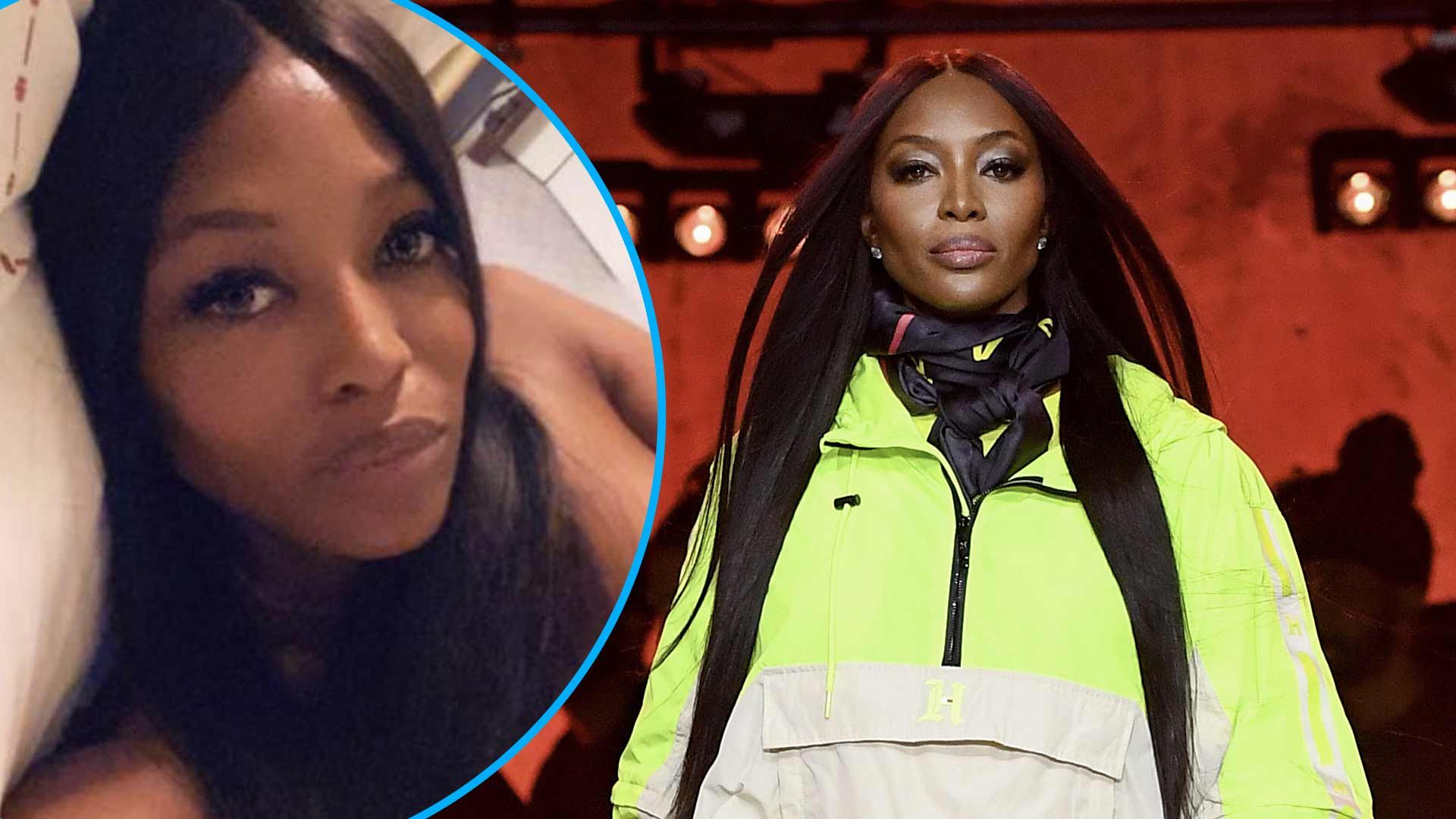 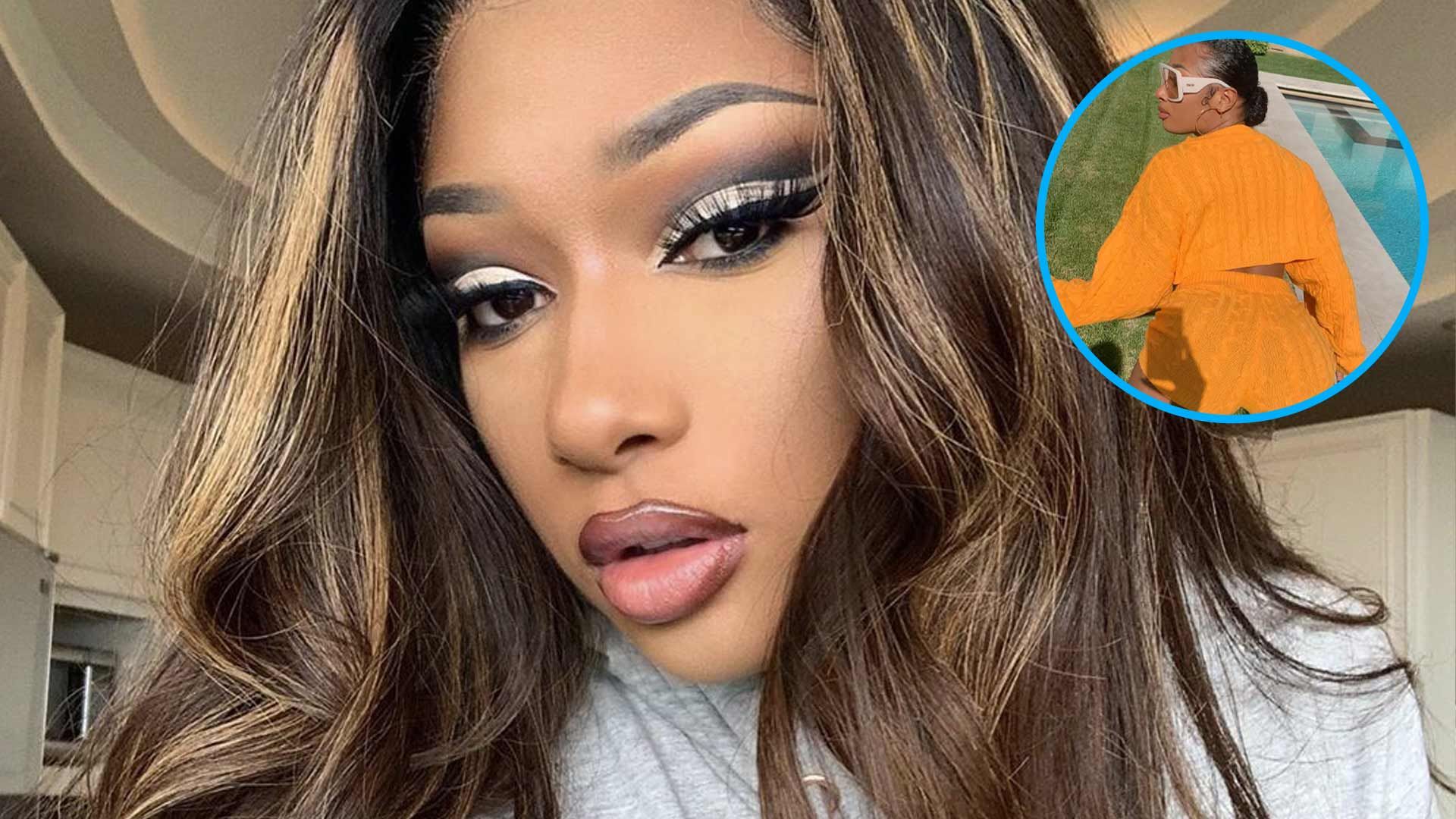