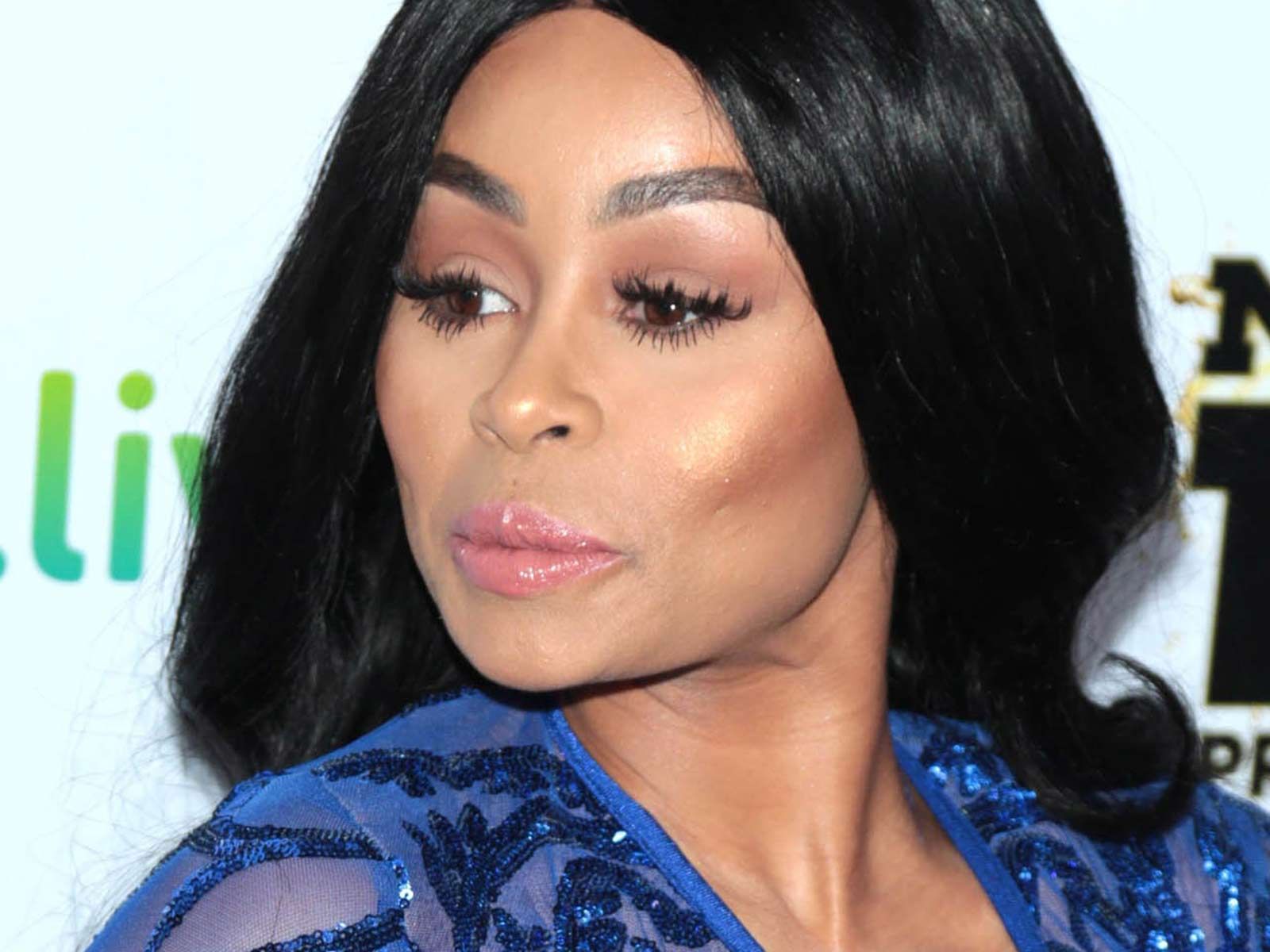 Blac Chyna has finally broken her silence on the car crash that roped her into a lawsuit over her smashed BMW, and she's hoping her defense will get her out of the litigation ASAP.

According to documents obtained by The Blast, Blac Chyna's legal team requested that the star be dismissed from the lawsuit where she was accused of giving her friend, Paige Addison the keys to her BMW before the woman committed felony hit & run in 2015.

The filing also includes a deposition from Addison, who admits that she did not specifically ask to borrow Chyna's keys that night, but claims she had access to them because she lived in the house. Addison also claimed Chyna never specifically told her not to drive her vehicles.

However, Chyna also gave a videotaped deposition, even though she fought to avoid the grilling. The Kardashian baby mama did not agree with her friend, and in fact said Addison has never driven her car, except for one time when Chyna was tired. Chyna says she did not give her friend the keys that night, and in fact made it clear to the woman that she was never to drive any of her cars.

The keys to the vehicles were kept in a drawer, and apparently Addison just went and swiped one without Chyna knowing.

Rob Kardashian's ex claims she laid down the law about driving, and wasn't even around when Addison took the keys, she finally wants to be let out of the lawsuit and not held responsible for any damages sustained by the other driver involved in the accident.

She's also not worried about burning bridges with Addison, because the two stopped being friends ever since the litigation began.

Chyna has already been hit with sanctions in the case for dragging her feet and dodging depositions, but it's apparent that she's done playing games and wants the mess to be over with once and for all. 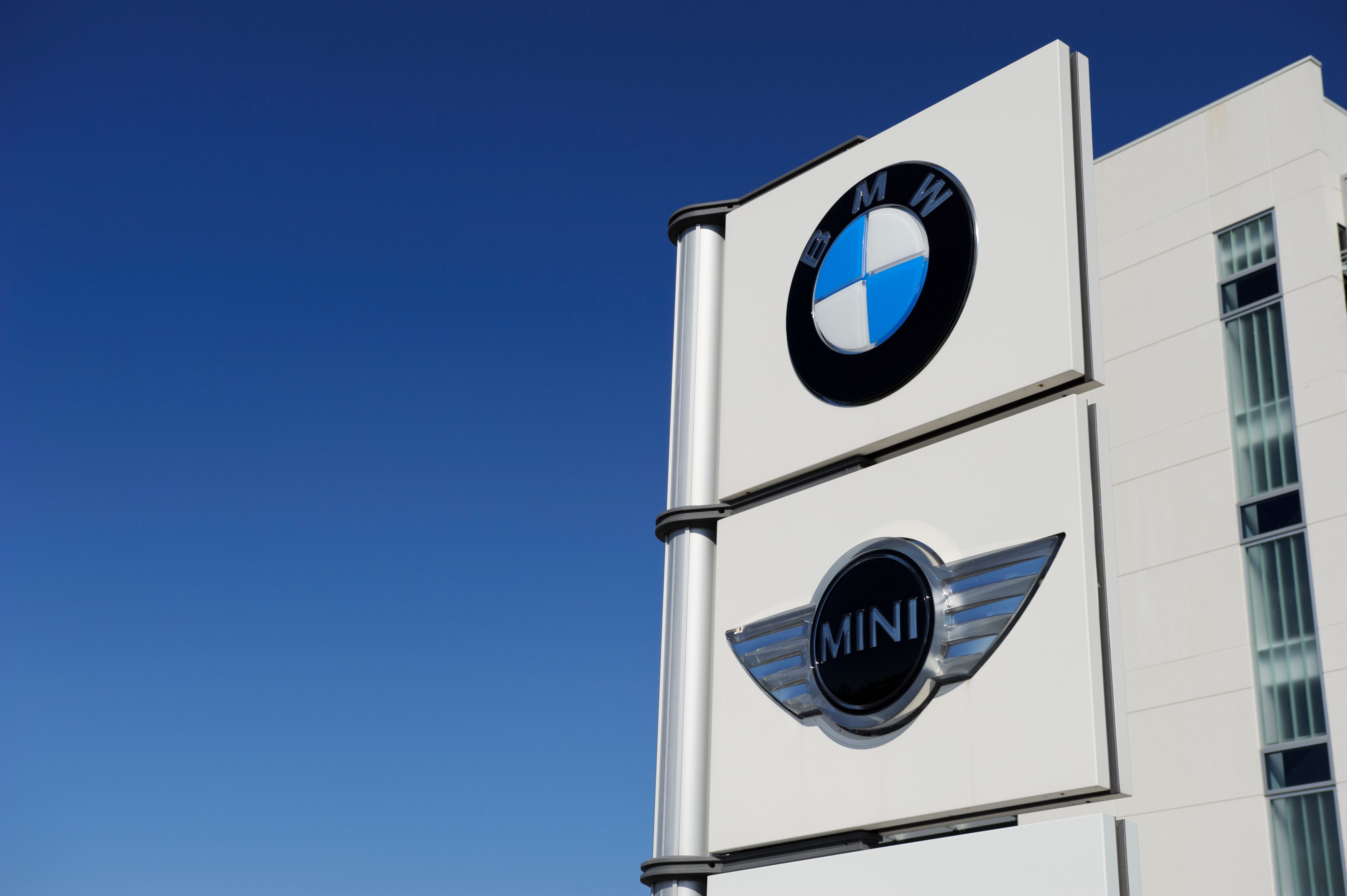 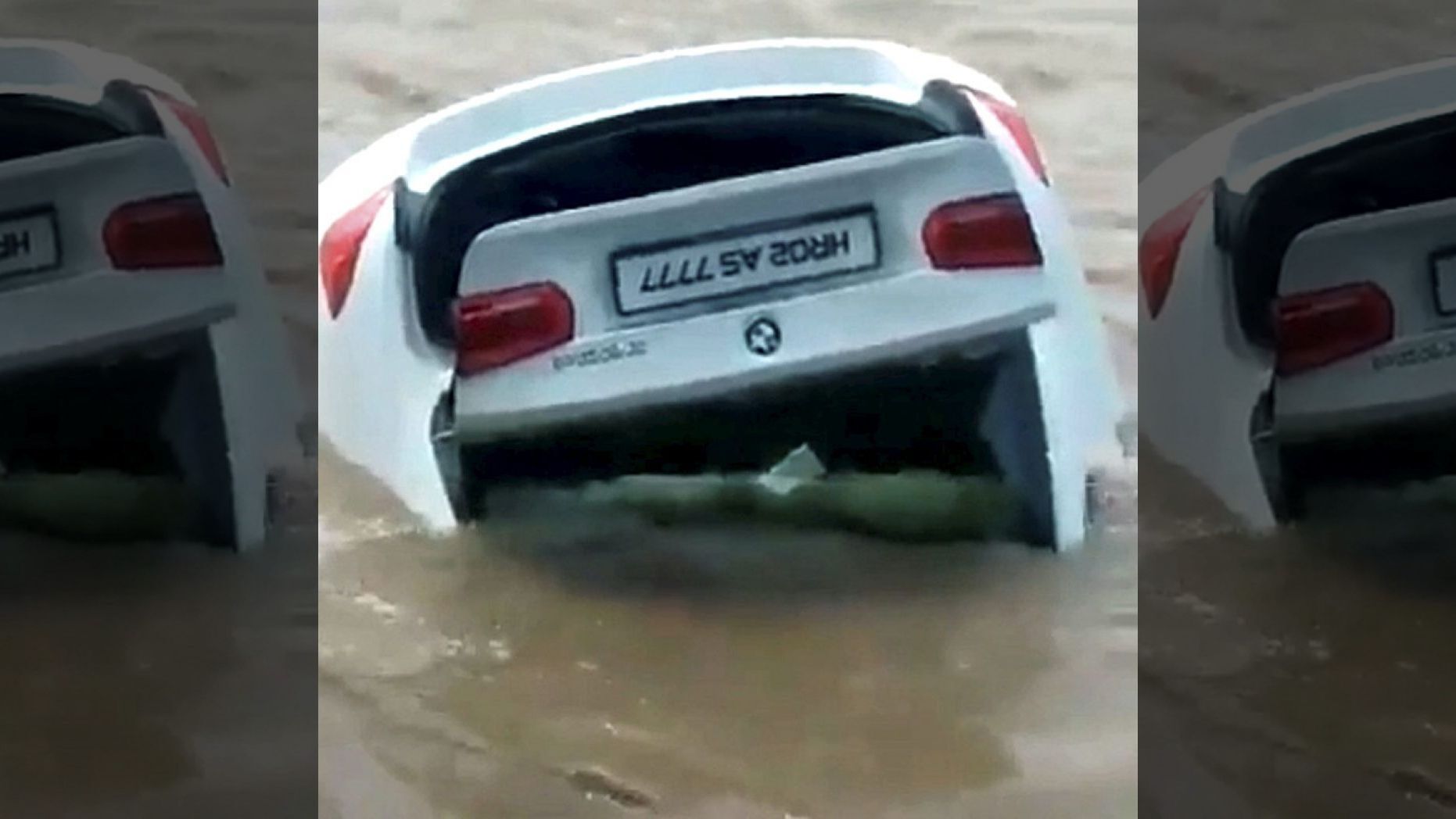