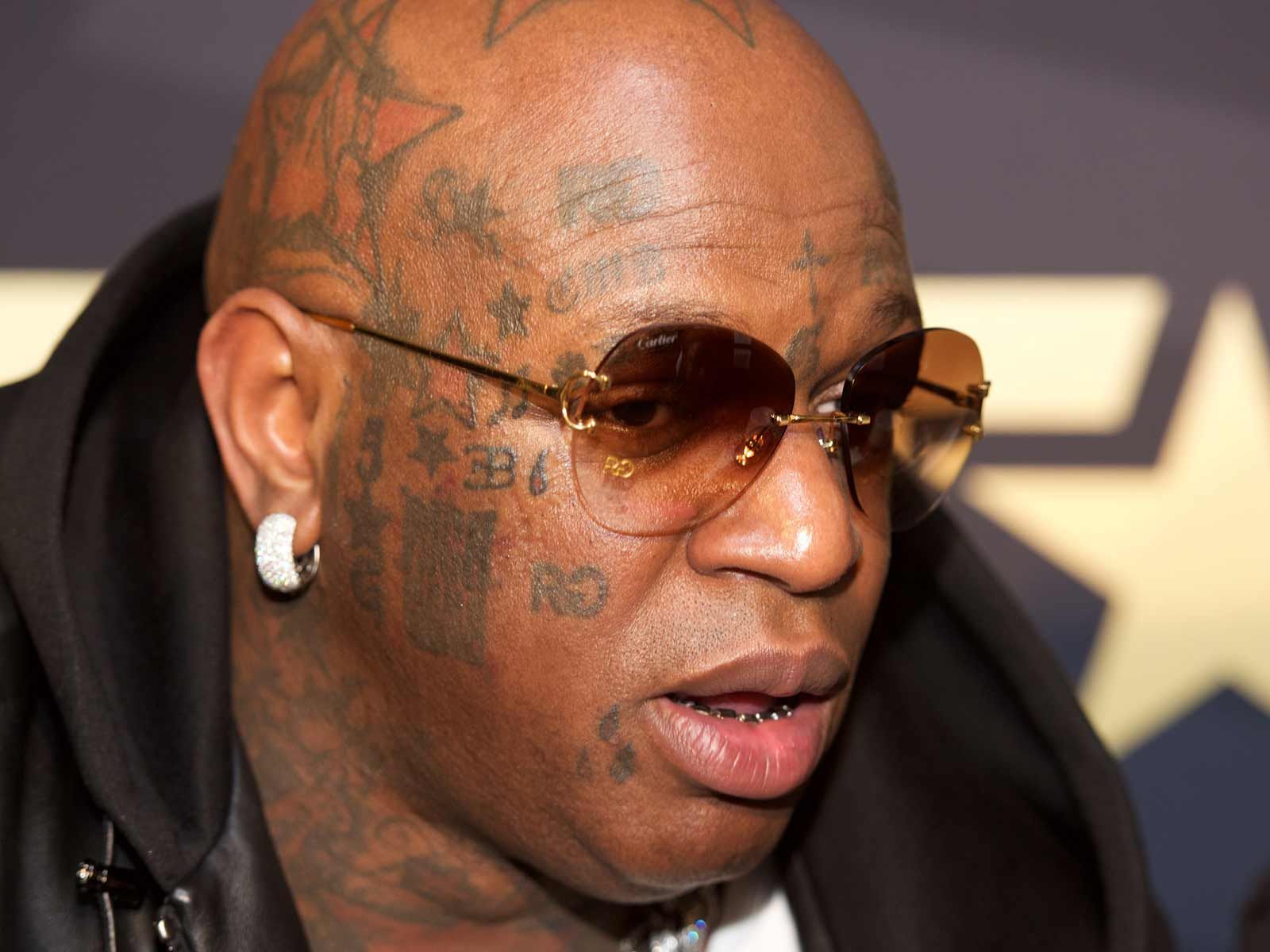 Birdman is scrambling to not have his precious recording studio taken away, and is worried if he loses control of the Hit Factory he may miss out on the next big earner for Cash Money.

EMG says they believe the studio is a high-end fully functioning and operating music facility, but accuse Birdman of not turning over any rent earned from clients using the studio, despite a court order.

What's more, EMG claims that big stars have been to the Hit Factory lately, including The Rock, and Marc Anthony, who is finishing up his new album.

Birdman responded in court documents, arguing that the Hit Factory doesn't get paid rent and claiming he has zilch to turn over. He says the studio is used as a developmental arm of his business to create demo tapes for up and coming young artists who have been identified by Birdman as possible stars.

He's worried if he loses control of the space, he will miss out on identifying a future star, much like he nurtured Lil Wayne's career.

He also claims the only money the studio does earn is because of his name and affiliation, and if he's kicked out he believes young artists will be hesitant to visit and record, which will ultimately hurt the business.

As we have reported, EMG is accusing the music mogul of defaulting on a $12 million loan, which was obtained by using his mansion and recording studio as collateral. He's already agreed to sell off the mansion.

A judge has not yet ruled on the fate of the Hit Factory.